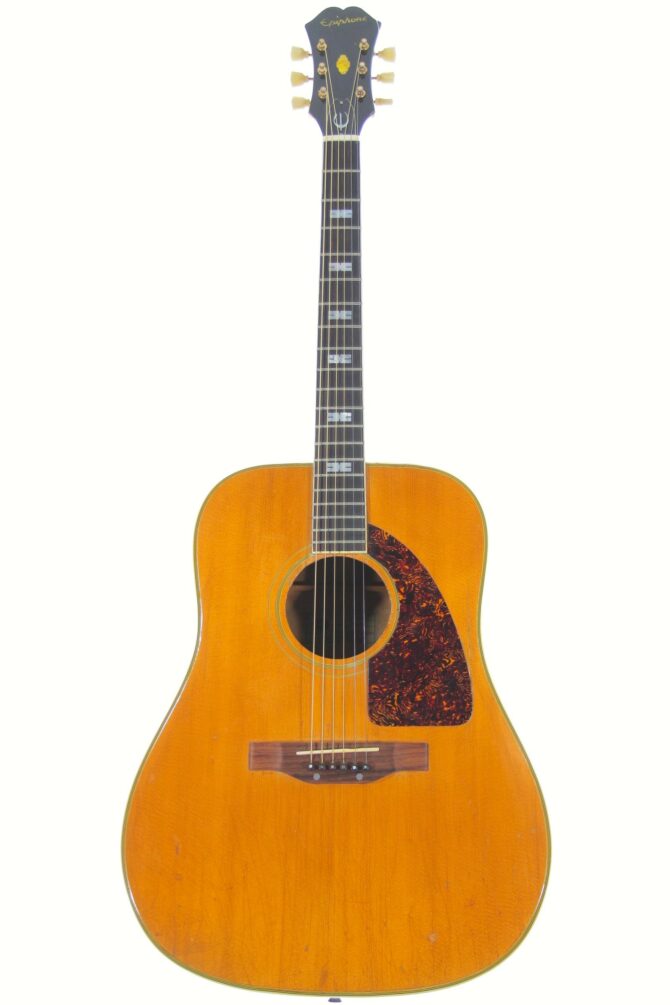 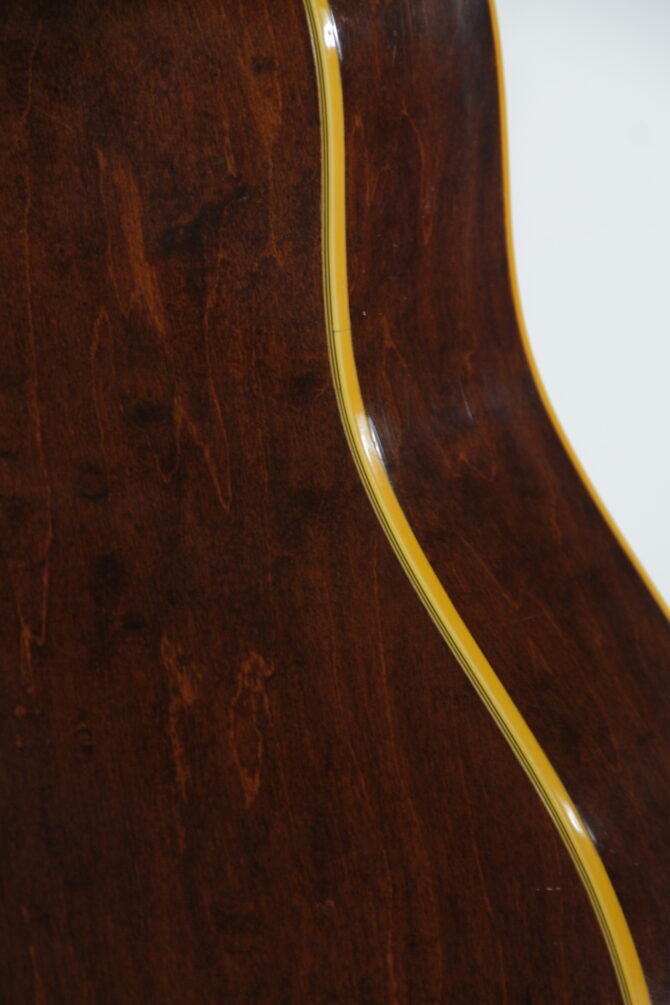 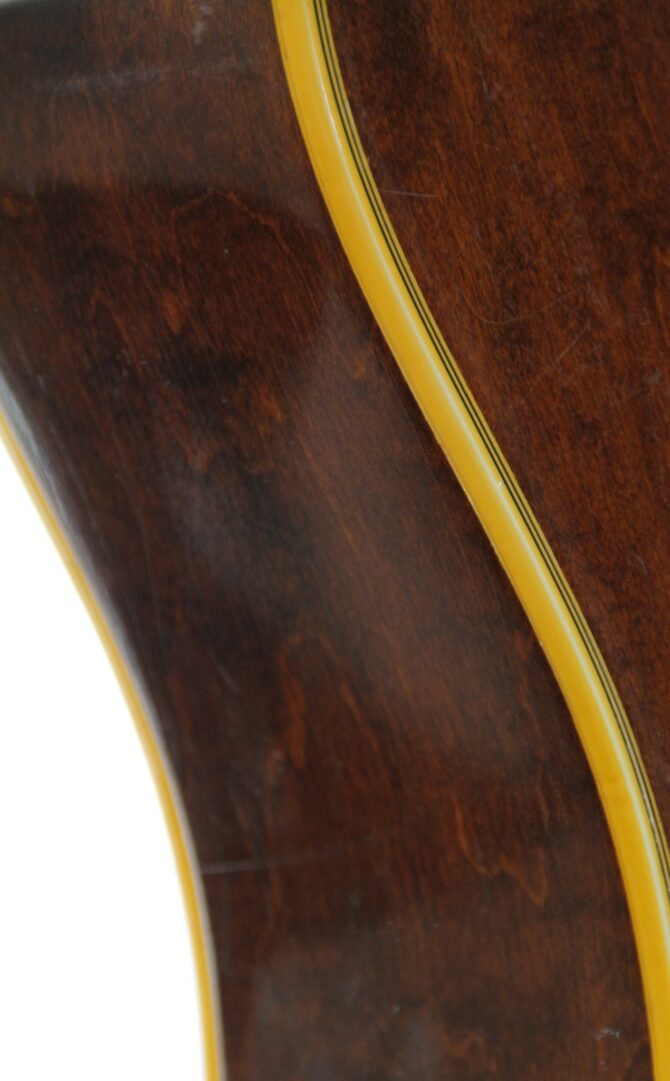 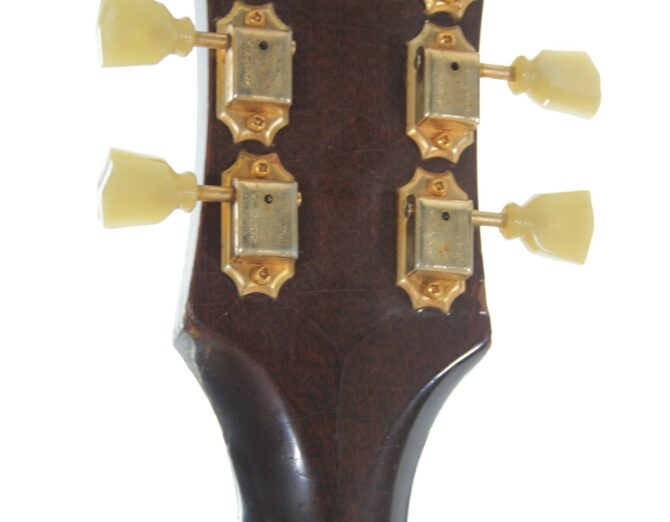 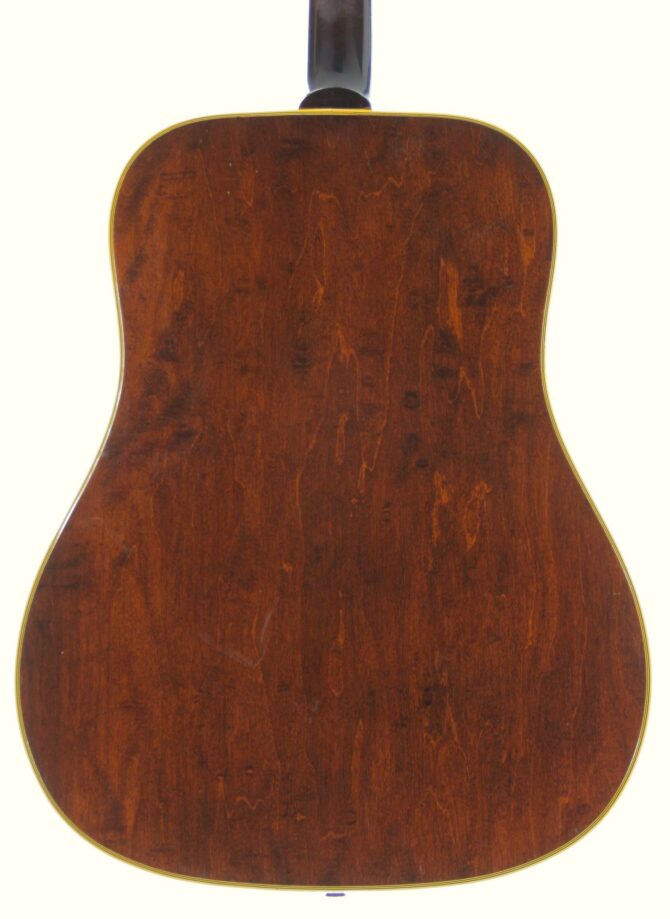 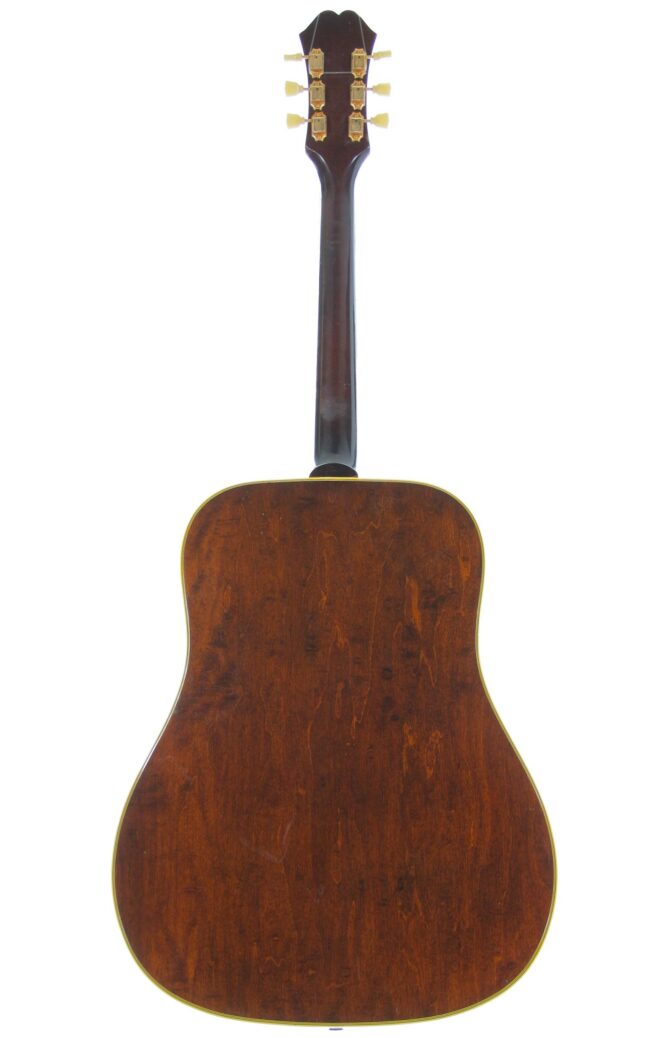 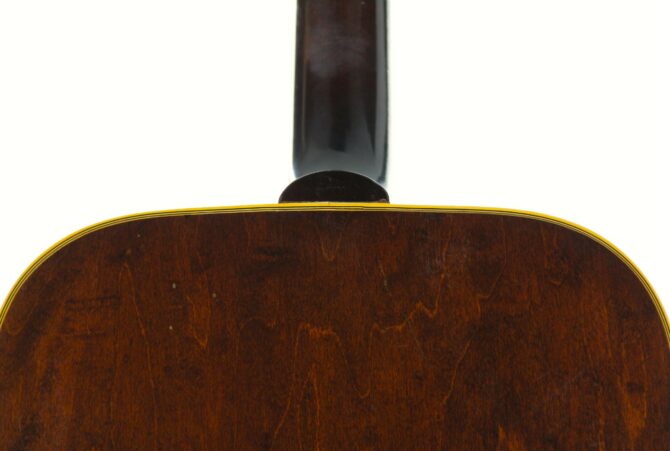 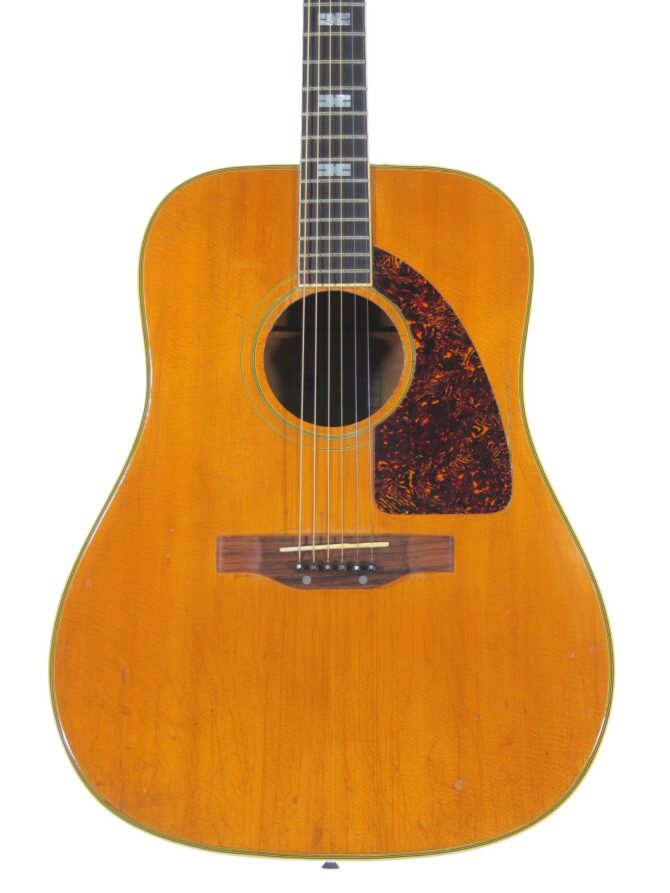 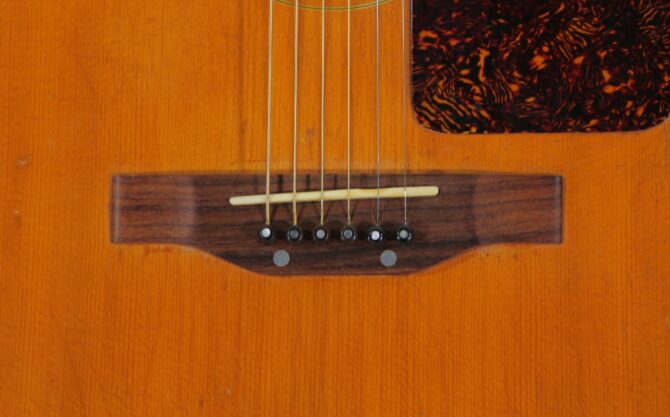 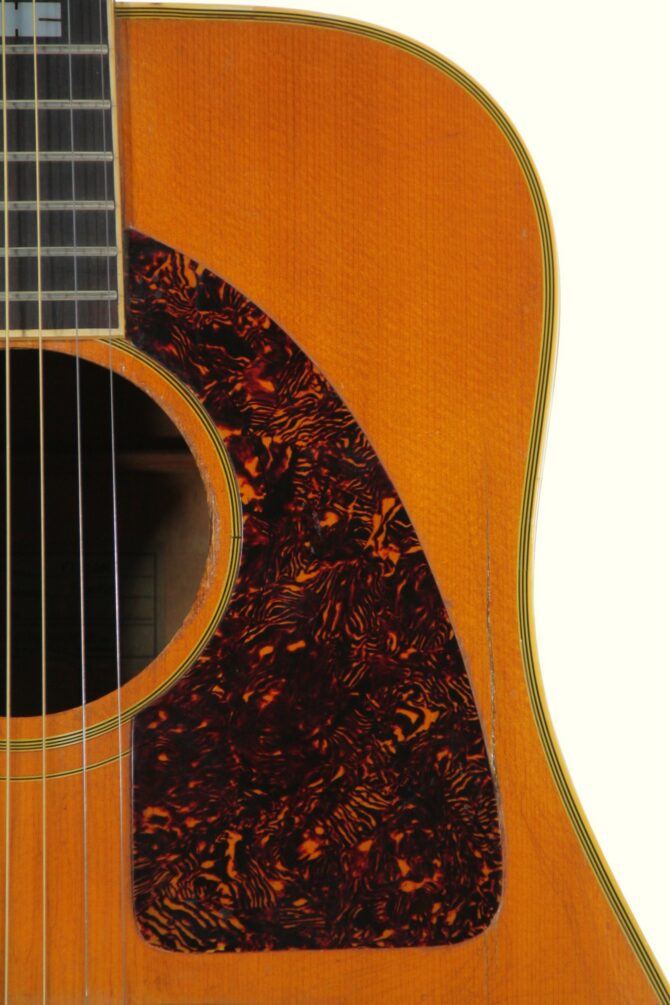 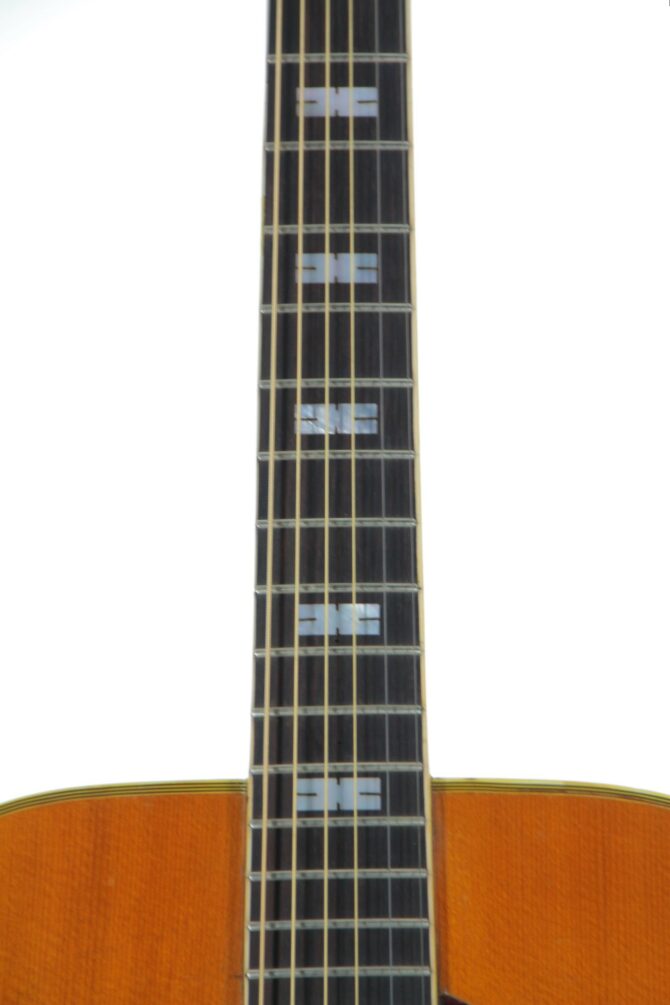 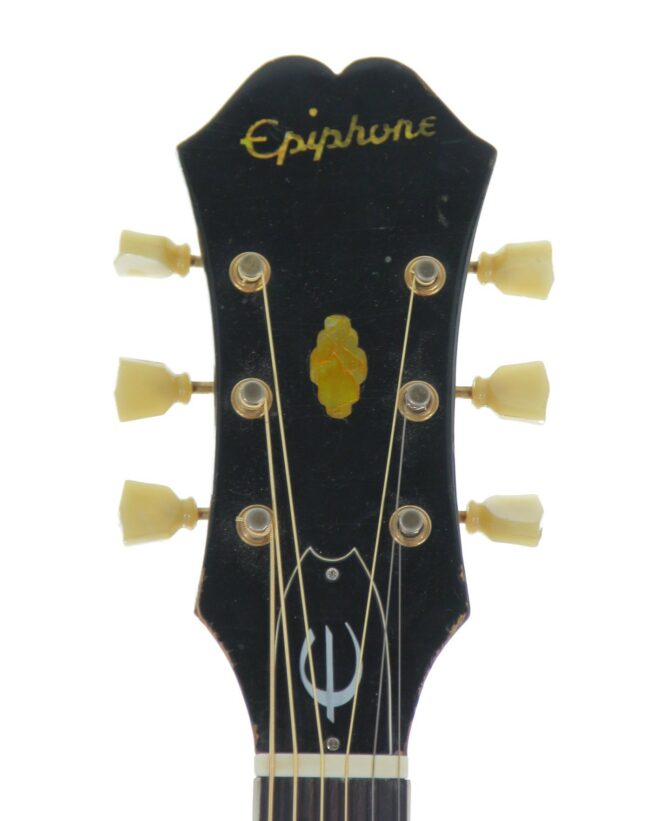 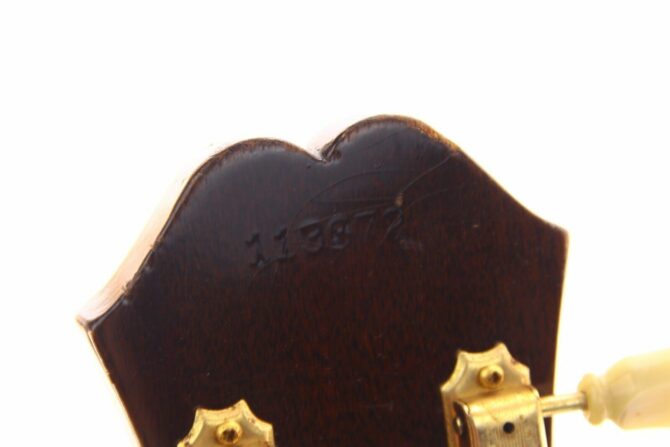 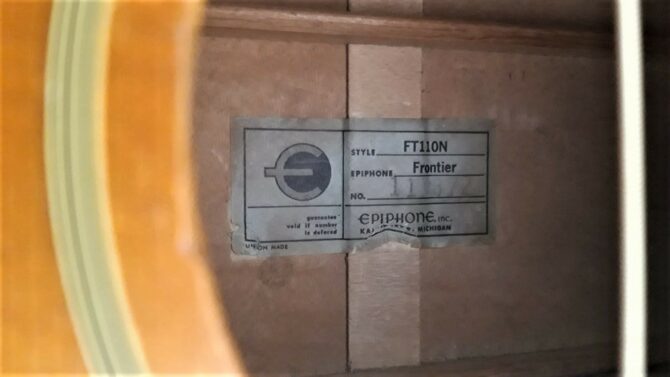 Out of stock
Category: Sold Guitars

This Epiphone is absolutely a cannon! Not only because the Beatles played these Epiphone guitars … it sounds sooooo stunningly beautiful, looks absolutely cool and plays fantastic.

This guitar sounds better than many of the Gibsons of the 60s we had and it is an incredibly cool old vinatge player.

Epiphone was purchased by Gibson in 1957. Gibson moved the company from New York to Kalamazoo and for many years Epiphone produced basically the same guitars as Gibson, only under a different name and with a slightly different look.

Musicians like Paul McCartney of the Beatles, Jimi Hendrix and Kurt Cobain, to name but a few, made these guitars world famous.
This beautiful Epiphone-Frontier is from 1967 and is basically the same guitar as the Gibson Dove.

It has a beautiful open vintage sound. From the look alone the expert can see that this guitar is something special.
When you hold it in your hands it unfolds its full charm – growling basses and a soft vintage nuance in the overall sound. The sound comes woody and spreads an almost mystical atmosphere.
At the same time the guitar is very well balanced and offers the most beautiful timbres.

It is very easy to play and has a straight neck with a low action and well preserved frets.

Obviously the guitar has been played a lot over the years and has got the irresistible vintage look. There is a repaired crack beside the pickguard and some parts of the binding show cracks.