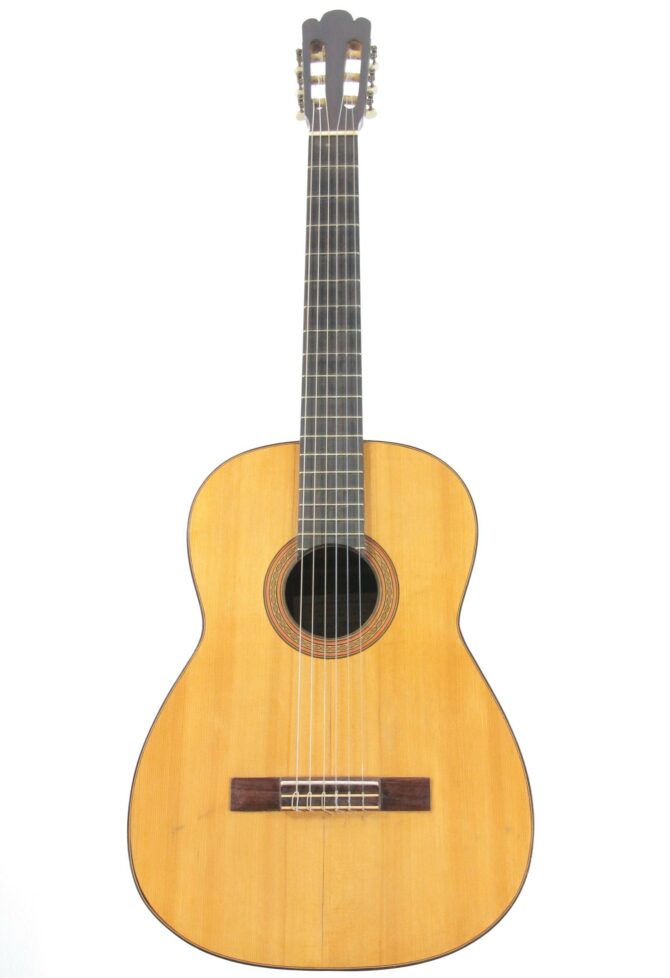 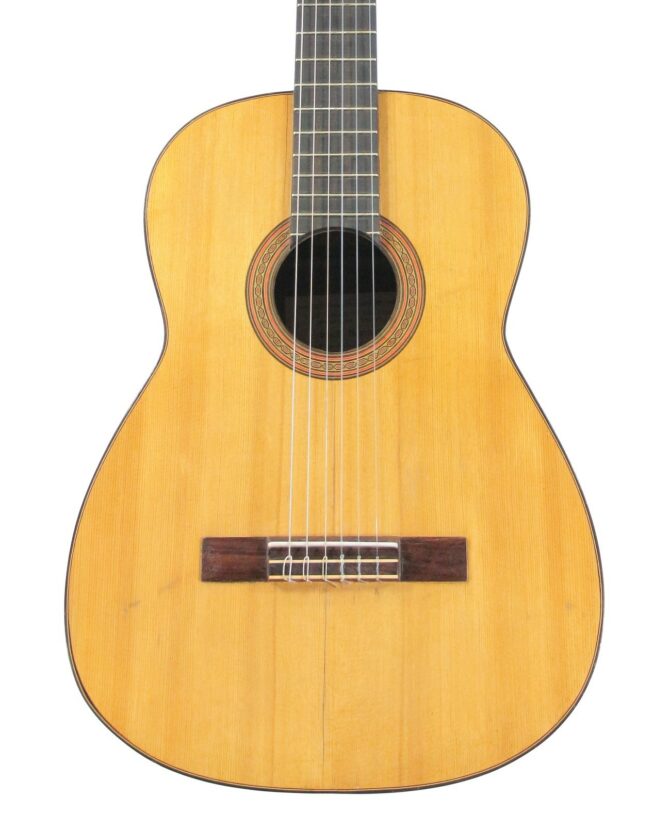 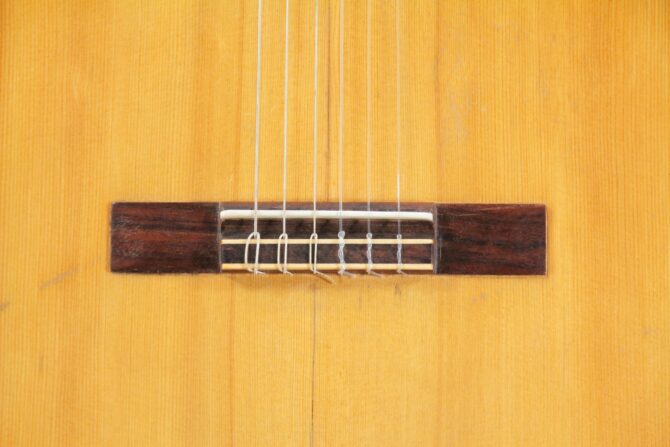 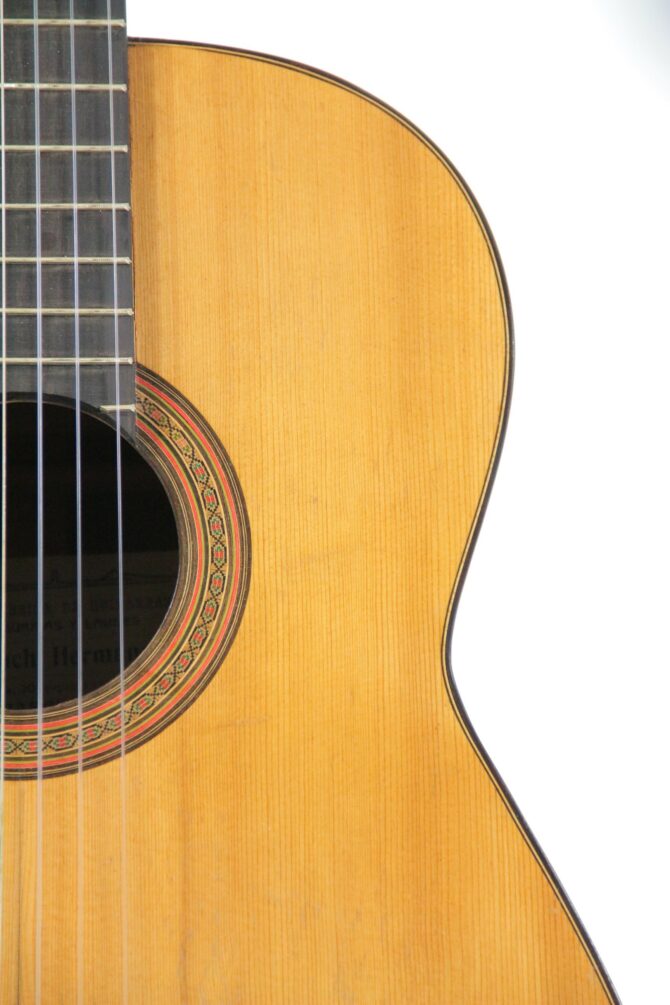 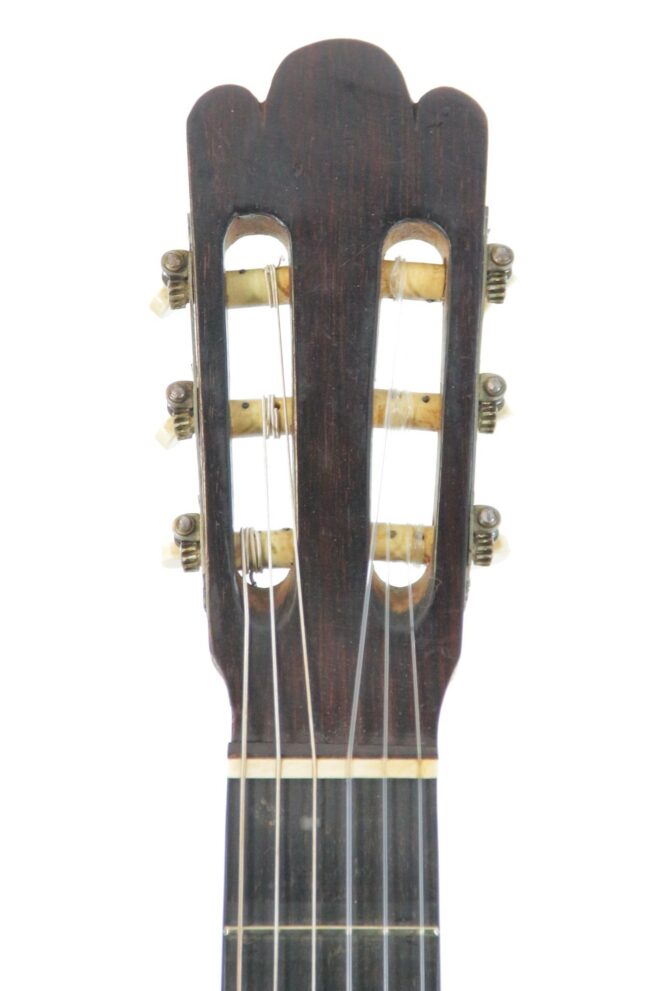 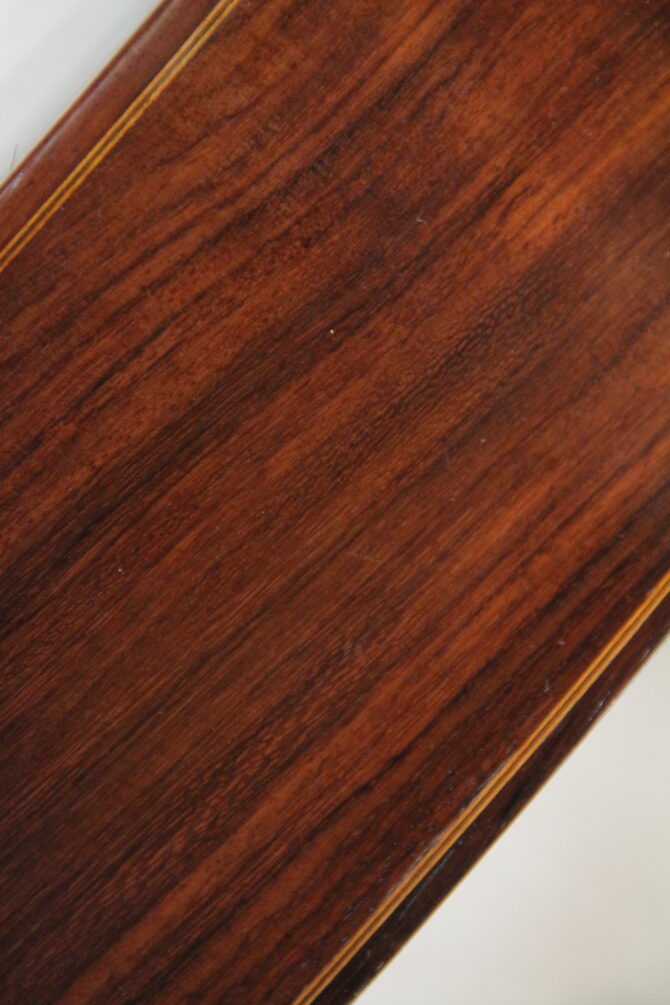 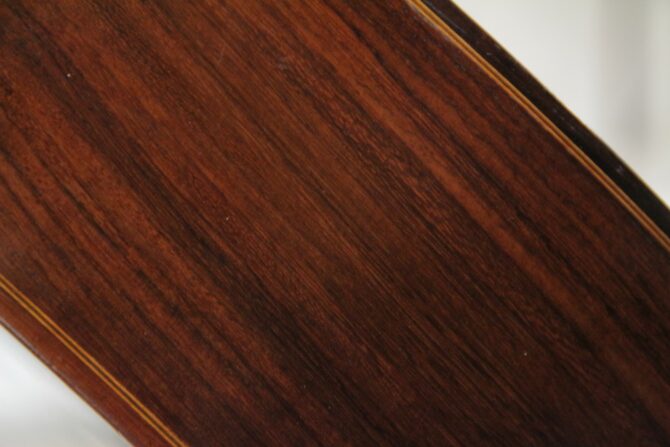 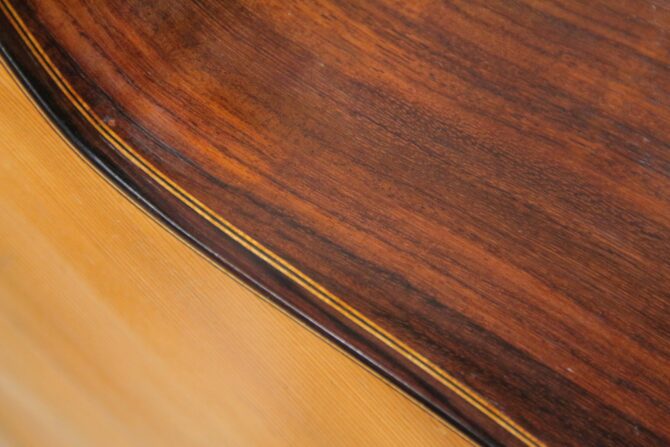 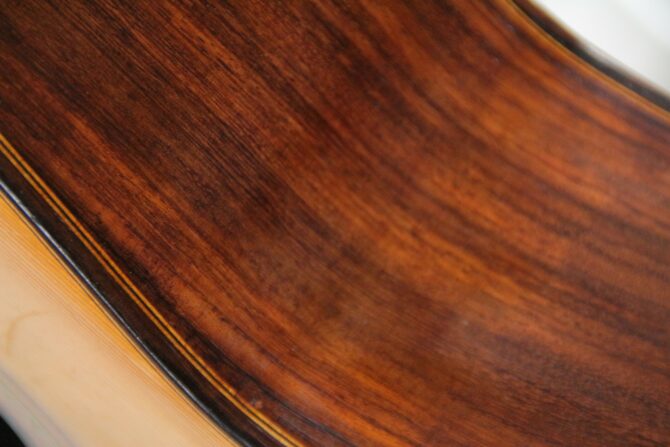 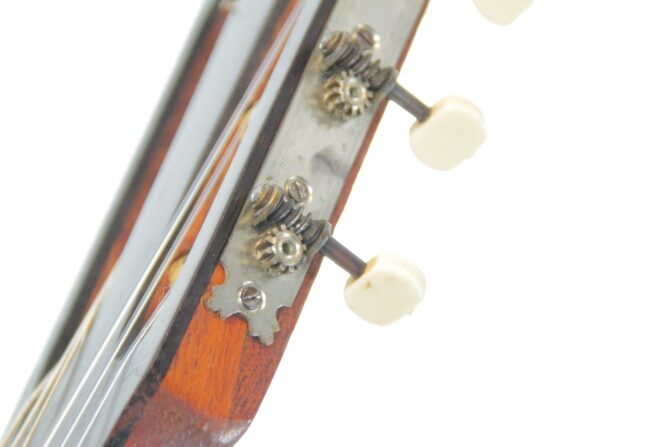 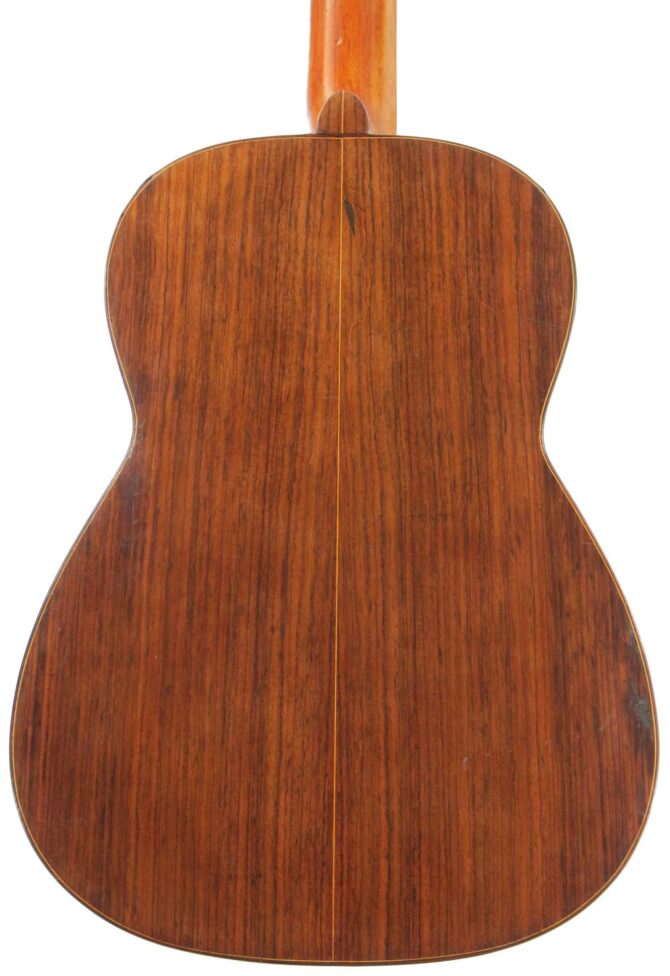 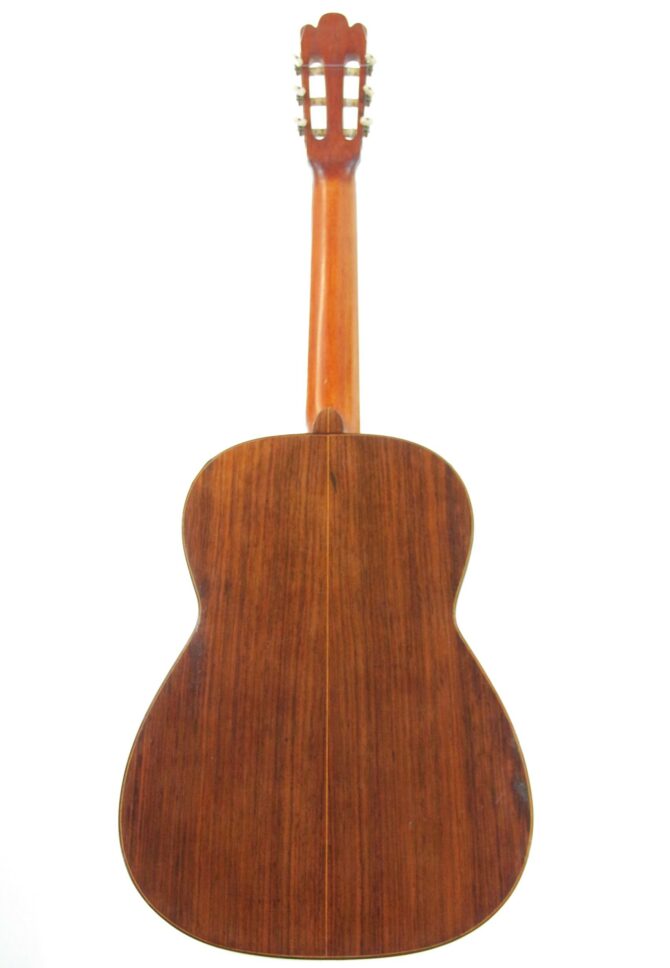 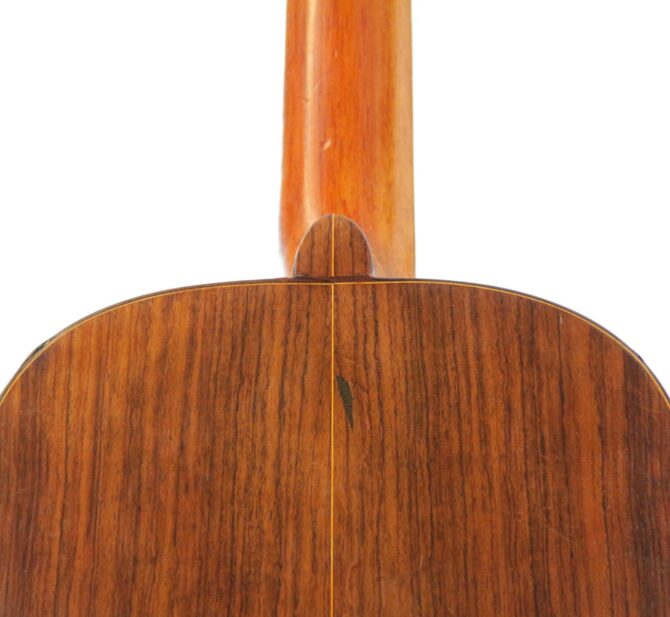 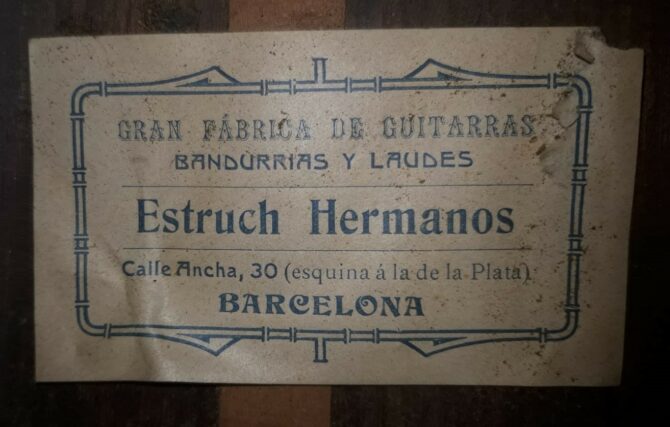 Enrique Sanfeliu was born in Valencia in 1882. Already as a child he showed a talent for woodwork and was engaged in the construction of small guitars, which he finally gave to other children.
After hearing Francisco Tárrega playing at a concert in Valencia, he decided to dedicate his life to the guitar. Not only as a player, but also as a guitar maker.

He began studying with Manuel Loscos, a student of Tárrega, and his studies awakened in him the desire to build his own guitars professionally.
He therefore moved to Barcelona to realize his dream. There he joined the Estruch Hermanos (a famous dynasty of guitar makers) and at the same time began to visit the workshop of the famous Enrique Garcia to learn from him and his work. Garcia for his part – although he could easily have refused to teach his art to an apprentice from a competitor’s shop (Hermanos Estruch), he shared his experience with the generosity of a great spirit by advising and teaching the eager Sanfeliu.
Sanfeliu for his part remained forever grateful and proud to have received such advice.

This guitar is a very interesting piece … built by Enrique Sanfeliu (his signature is on the underside of the top) under the label of Estruch (his current employer at the time) with the experience and characteristics of the guitars of Enrique Garcia.

This guitar has a wonderful vintage tone, with lyrical highs and a dark, characterful and almost mystical sound quality.
The tone is strong and lively, with great charm and personality. A fantastic historical guitar with the license to enchant!
The most famous guitarist who played Sanfeliu instruments was probably Agustín Barrios. With this guitar you will have the perfect opportunity to authentically revive the great pieces of that time.

The scale length is 645 mm and the nut width 51 mm. The top is made of fine alpine spruce, back and sides of rosewood.

The guitar is in great condition for its age. The neck is perfectly straight and the action is pleasantly low.
The guitar plays with great ease. The original frensh polish has been refreshed and small cracks have been repaired in a stable and professional way.

A matching case is included in the offer.