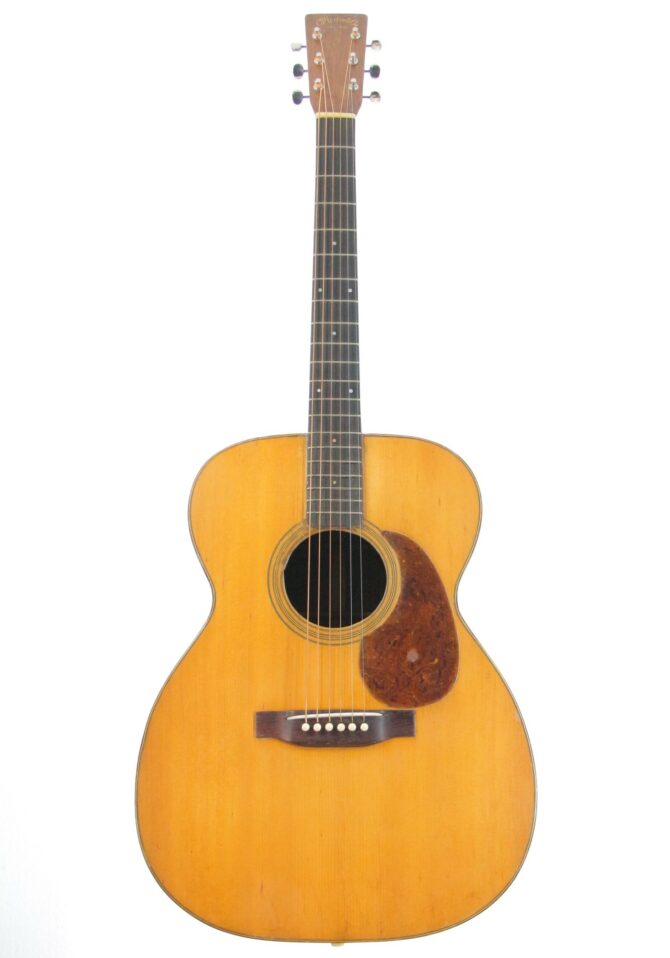 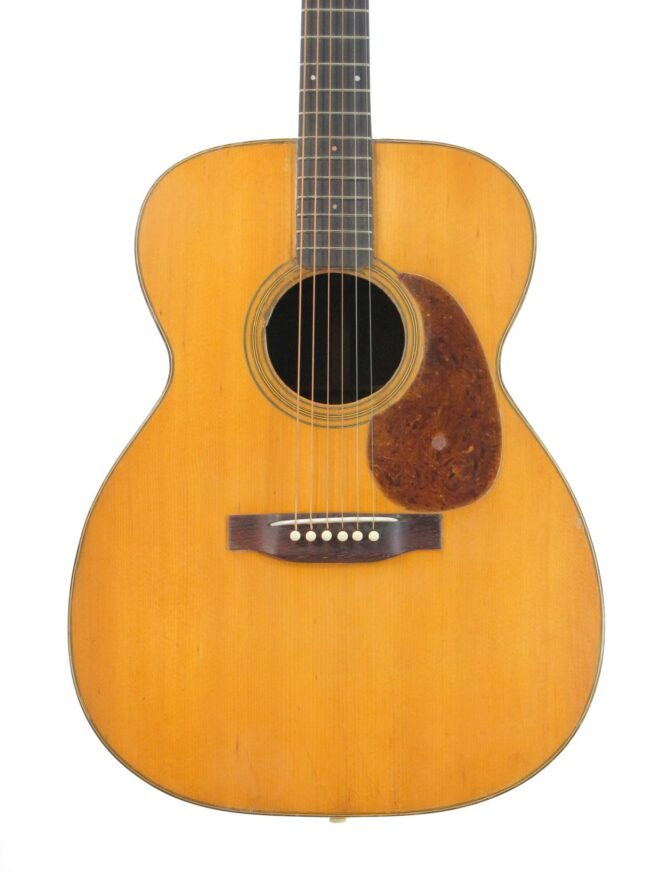 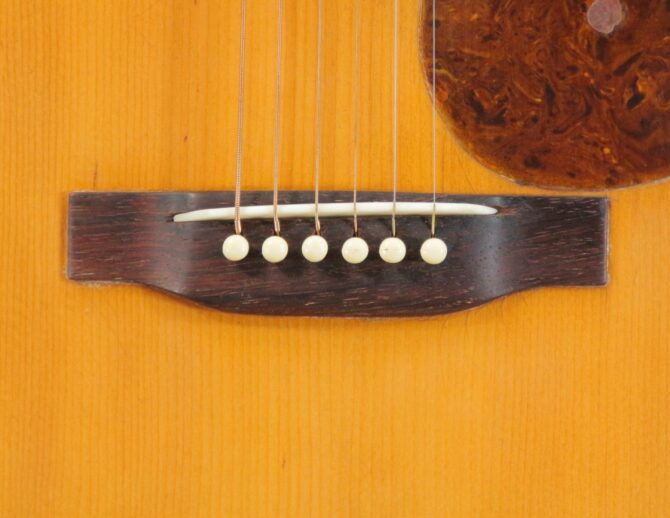 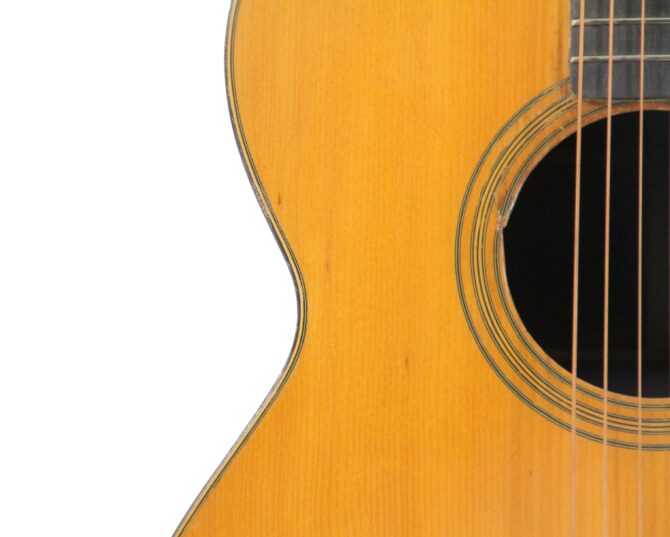 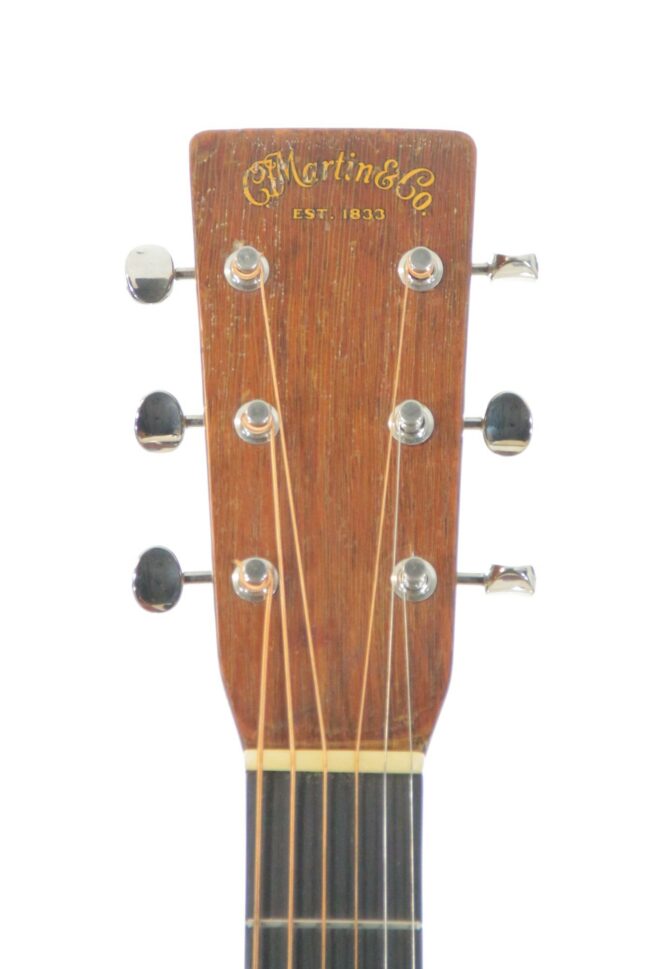 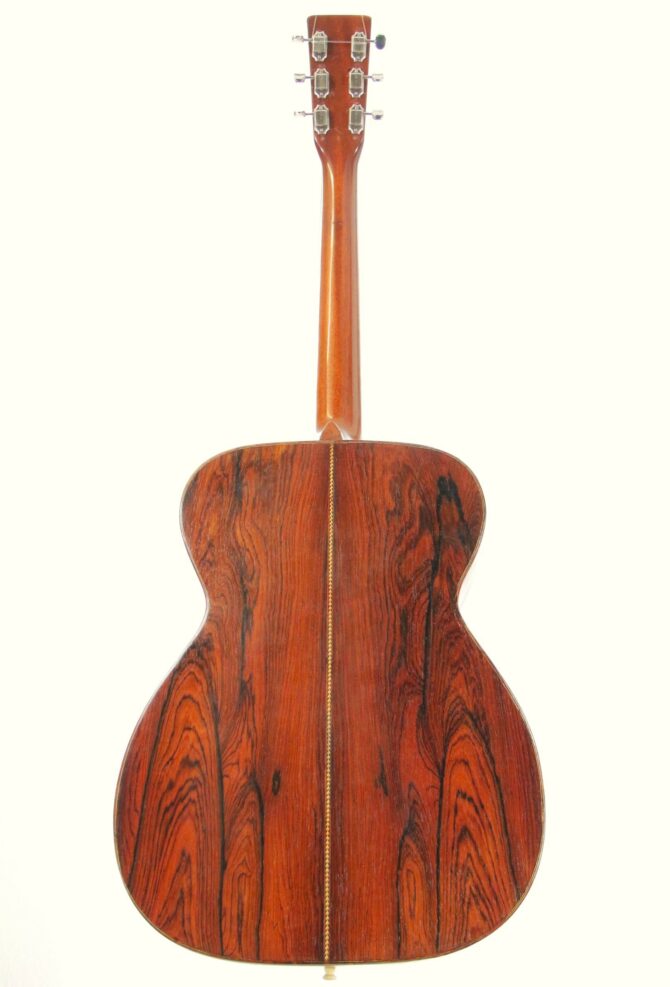 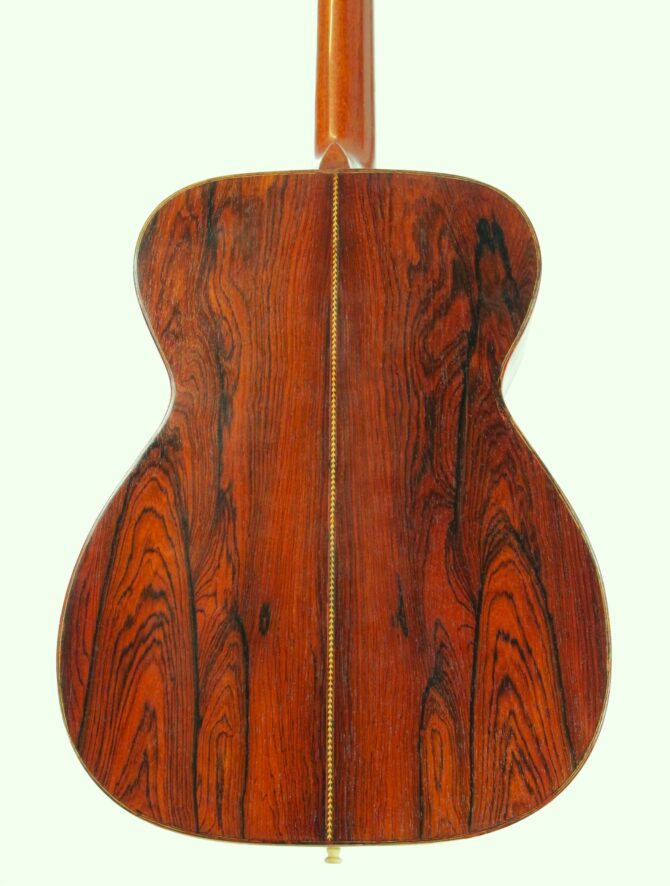 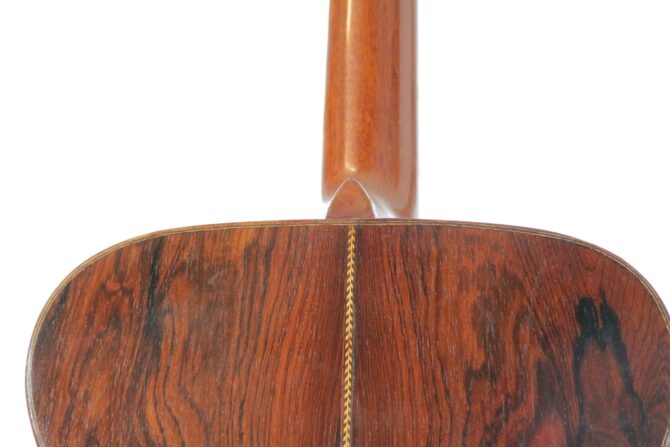 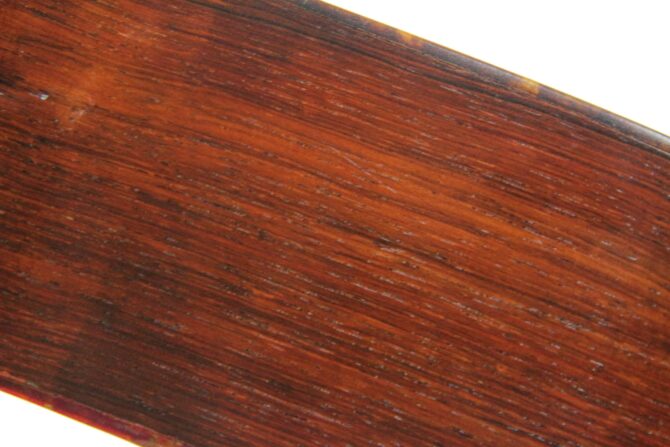 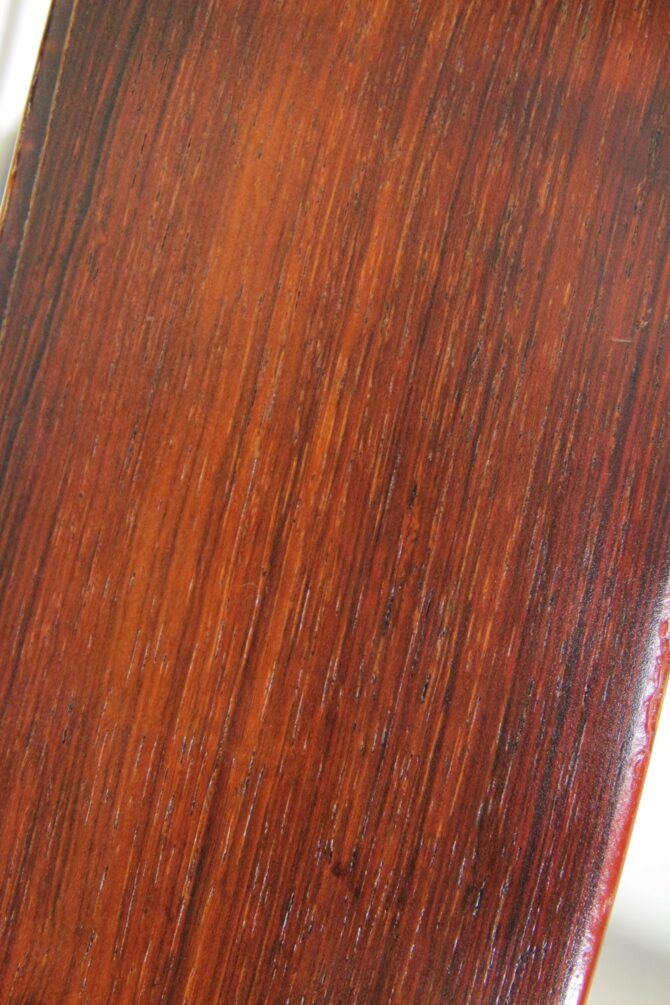 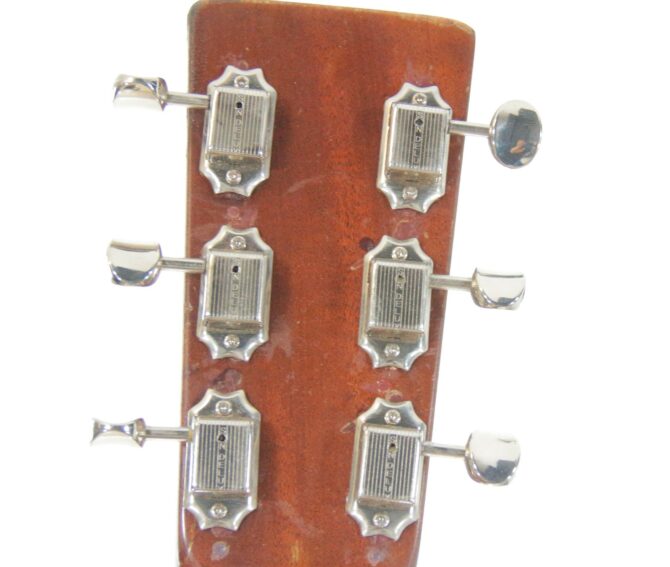 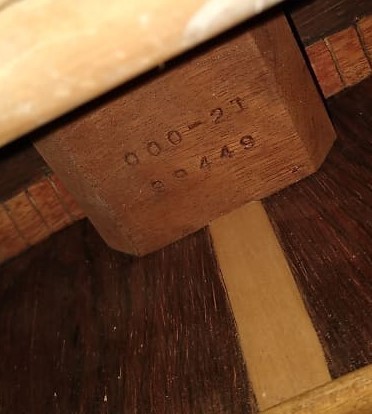 This Martin 000-21 1947 is the real thing. A players dream – it sounds like nothing you have ever heard before. A great and rare post war guitar!

C F Martin has produced high quality guitars over far more than hundred years. Their guitars are played by countless guitarists in performance and recordings. Their acoustic guitars are the most famous in the world.

The C F Martin 000-21 has a basic body design also known as standart auditorium.This guitar features a Spruce top paired with rosewood for the back, sides and headplate, Mahogany for the neck and Ebony for the fingerboard and bridge. At the time this guitar was built, the combination was Sitka spruce and Brazilian rosewood!

It’s a treat to play a guitar like this. The tone is rich and full with the typical Rosewood warmth, while the spruce top provides sparkle and clarity even when played hard. It sounds like a dream and is one of those: to play it is to want to own it !! guitars.

This Martin 000-21 1947 plays well as it is, and it’s ready to go! Over the years this guitar has been serviced. It plays well and has had a neck reset and a refret. It has received light restoration work and a refinish – now you can say: It plays like a new, but sounds like an old! It has new tuners (vintage style).

It comes with the original and beaten up case.