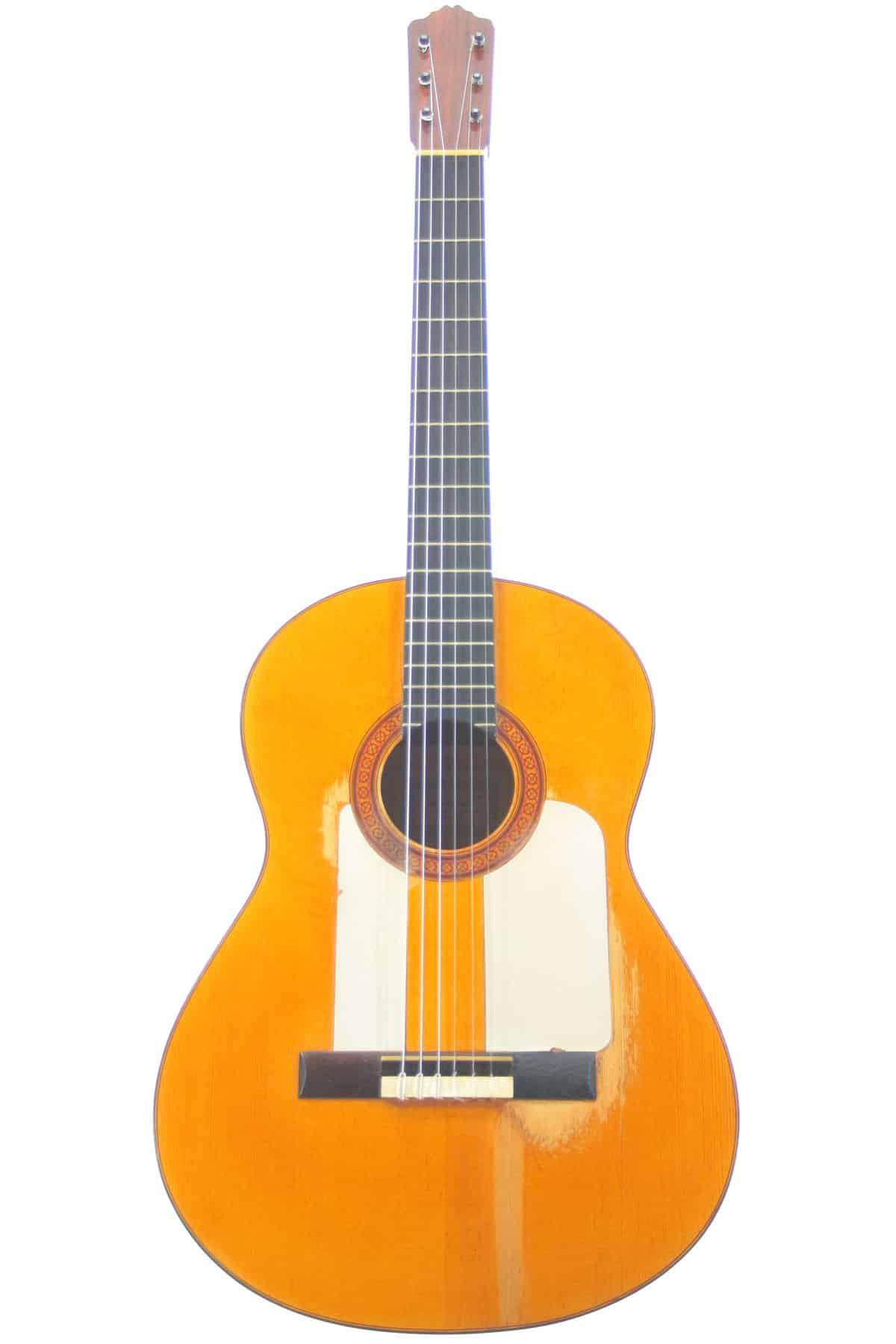 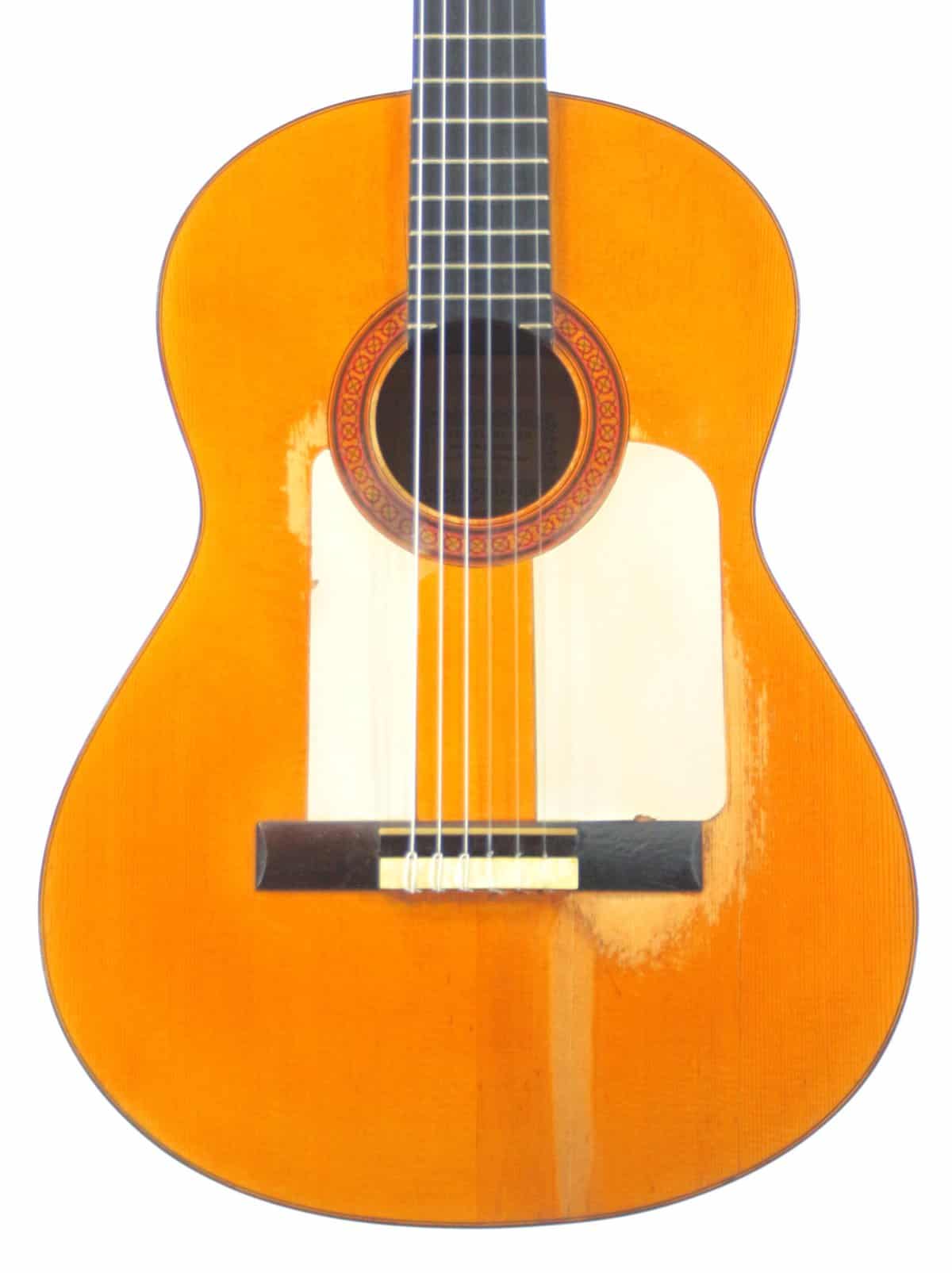 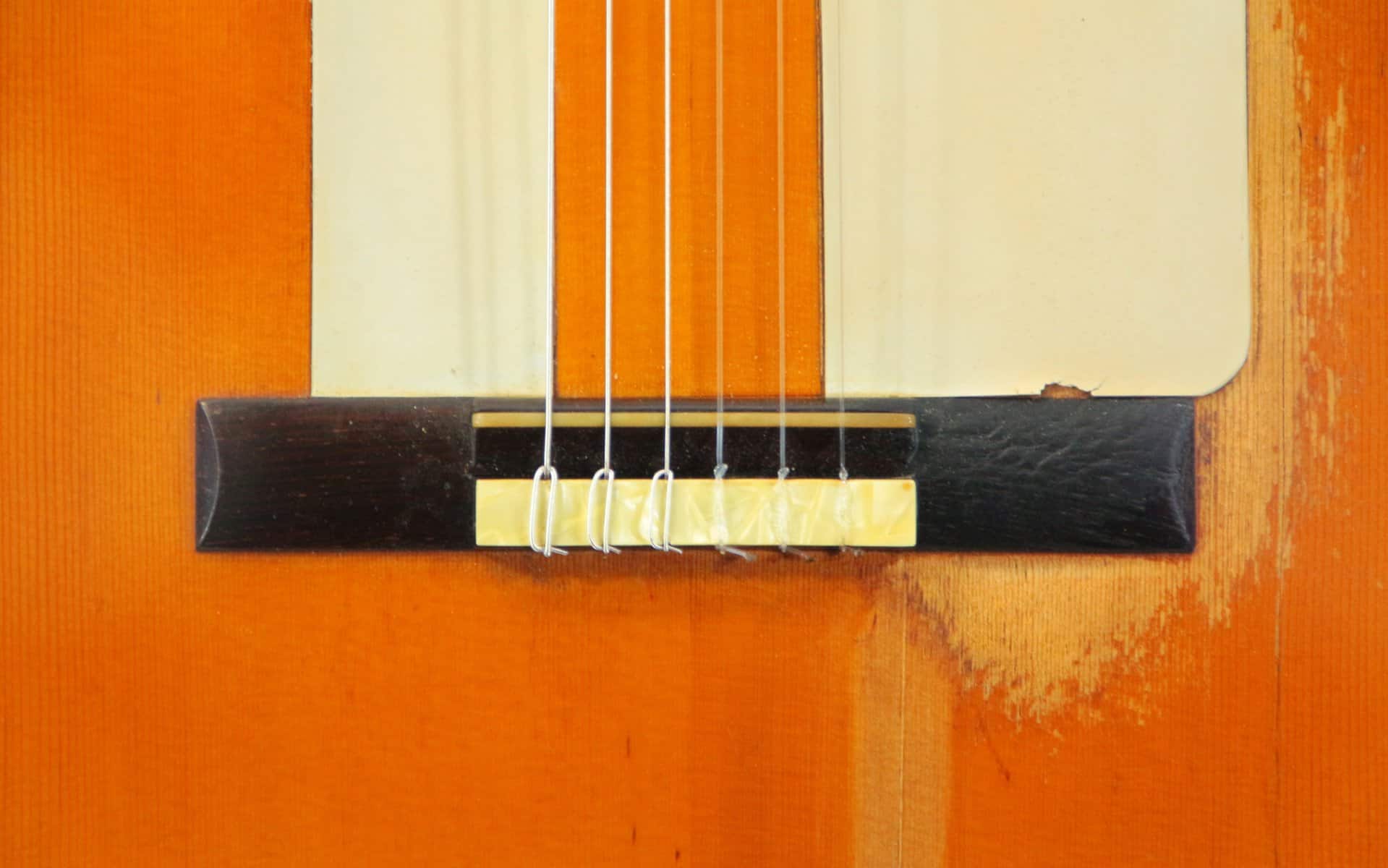 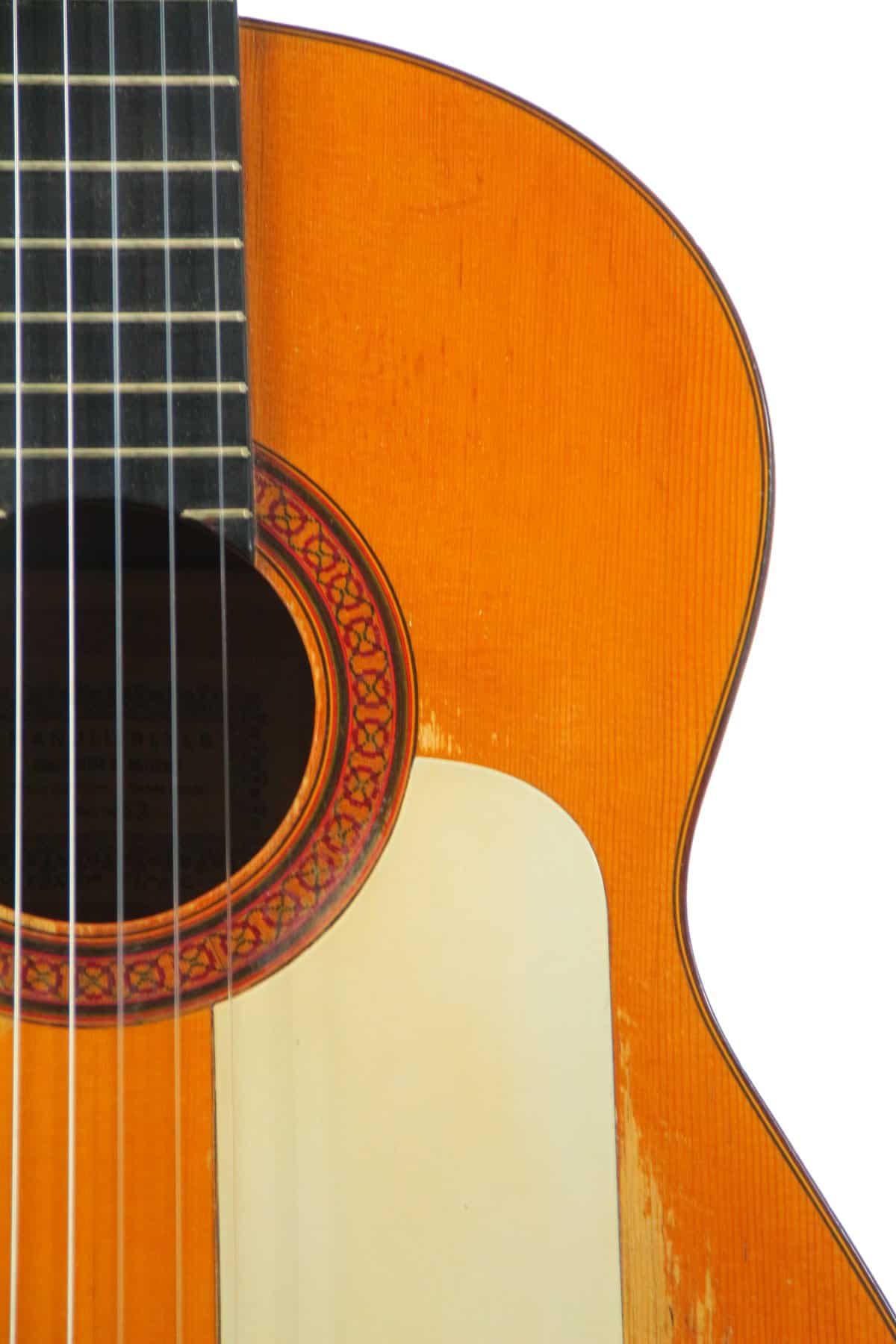 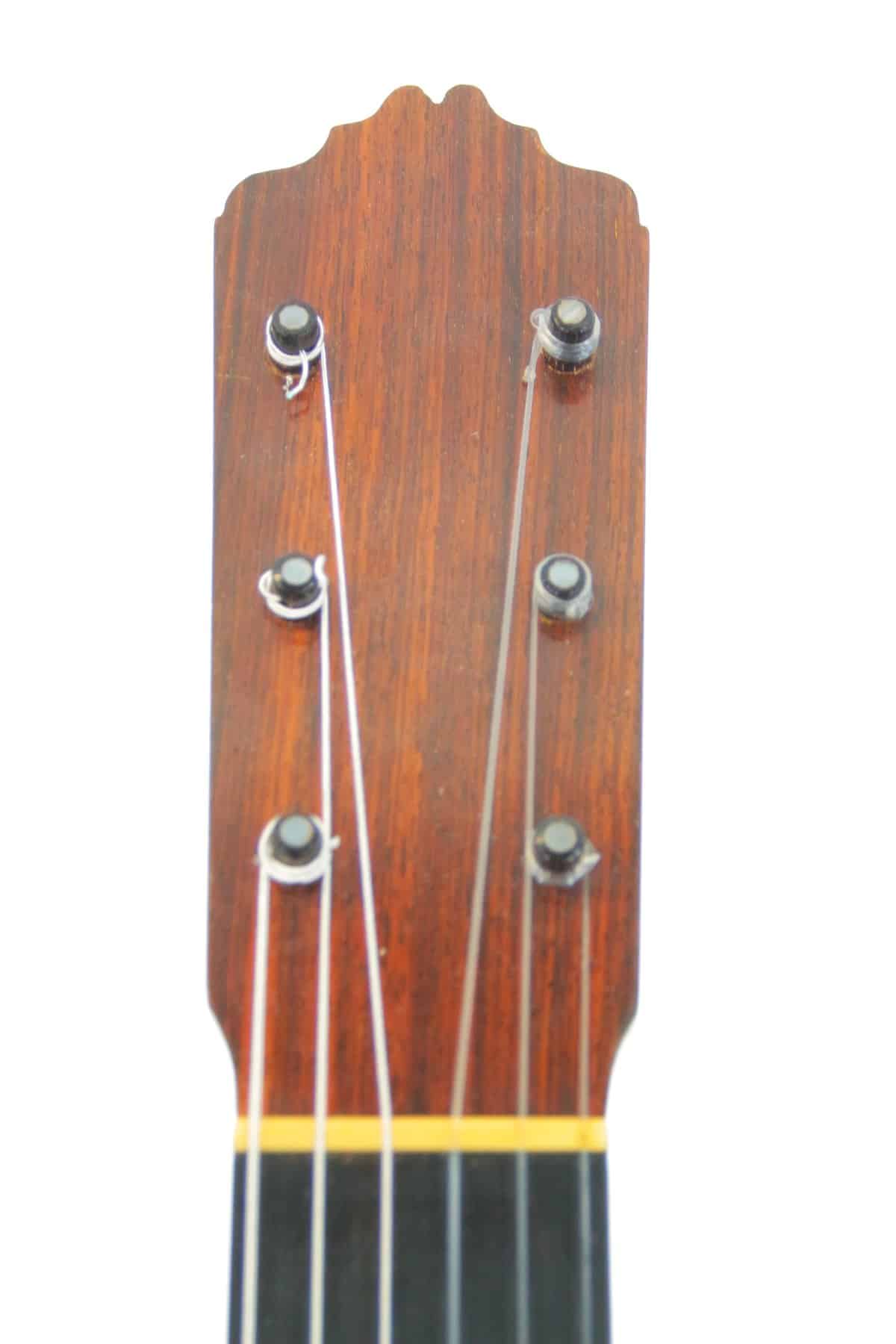 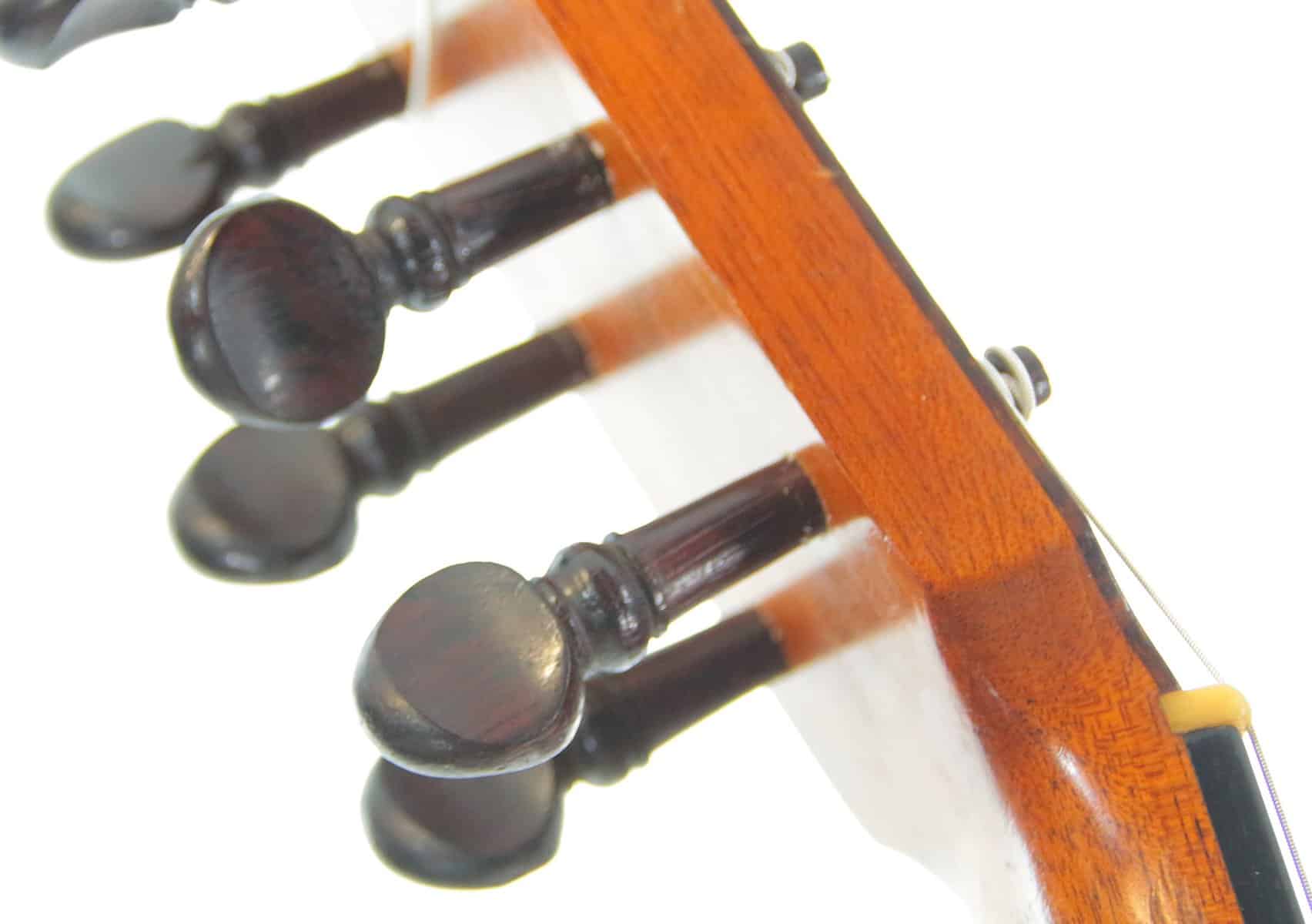 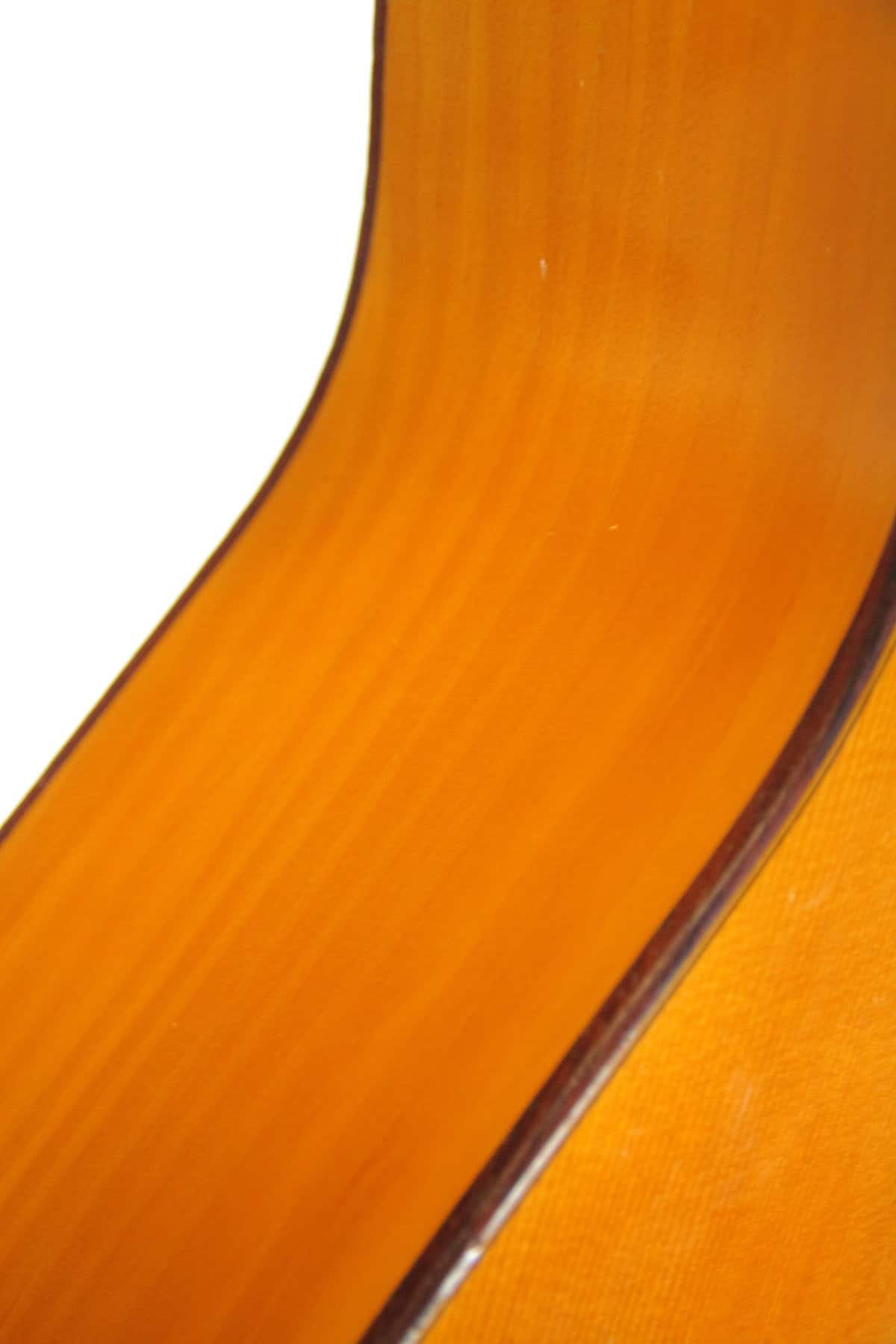 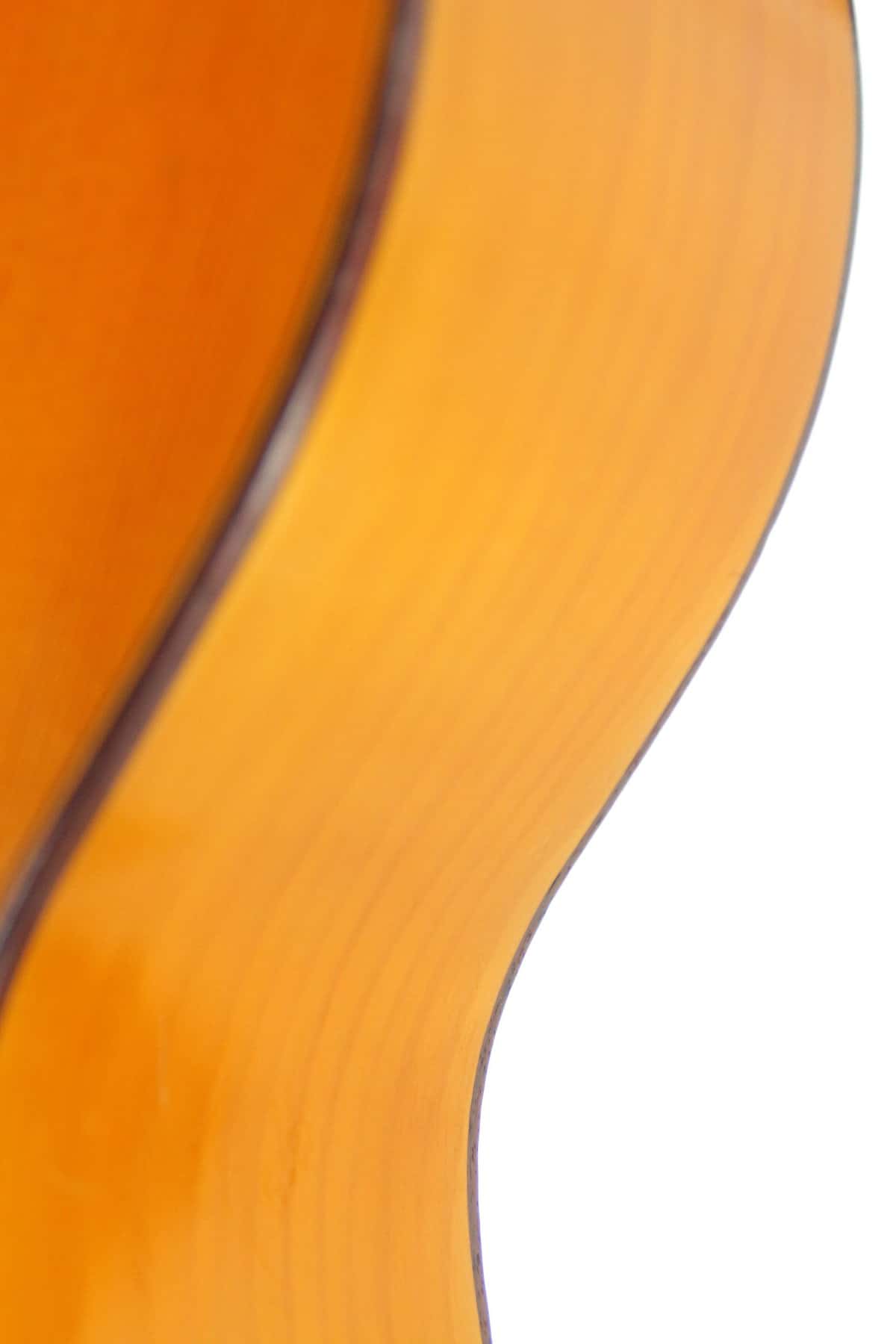 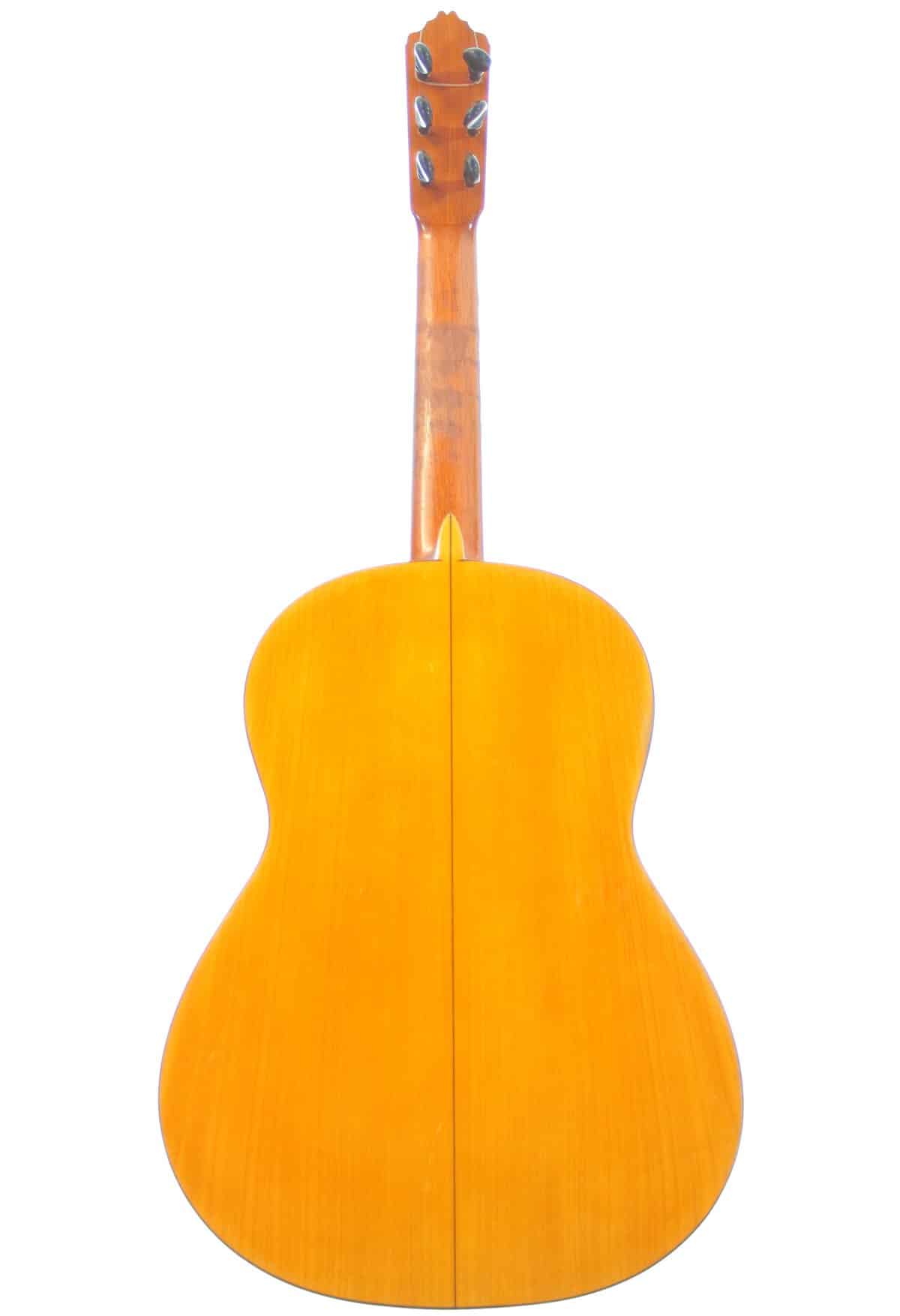 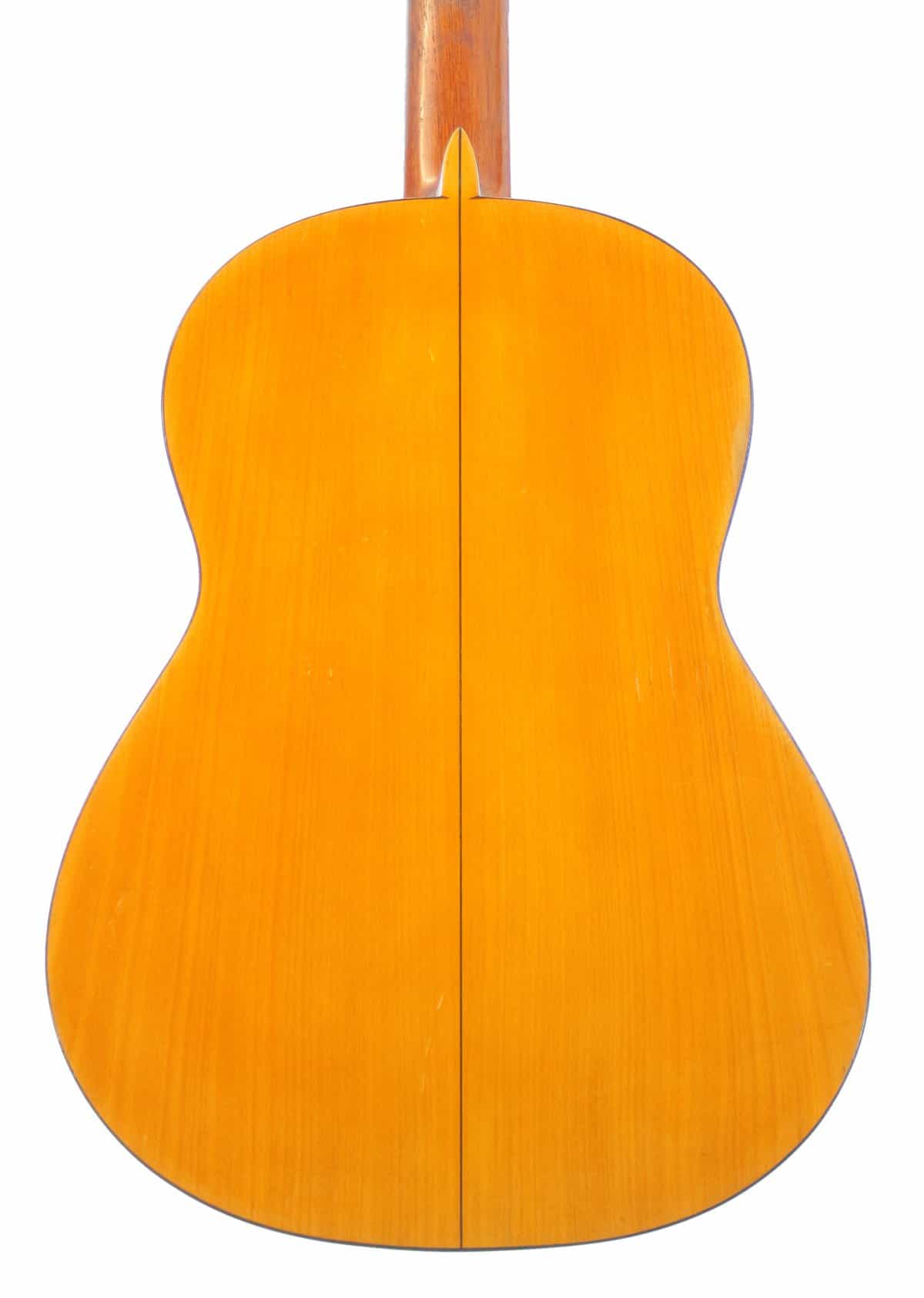 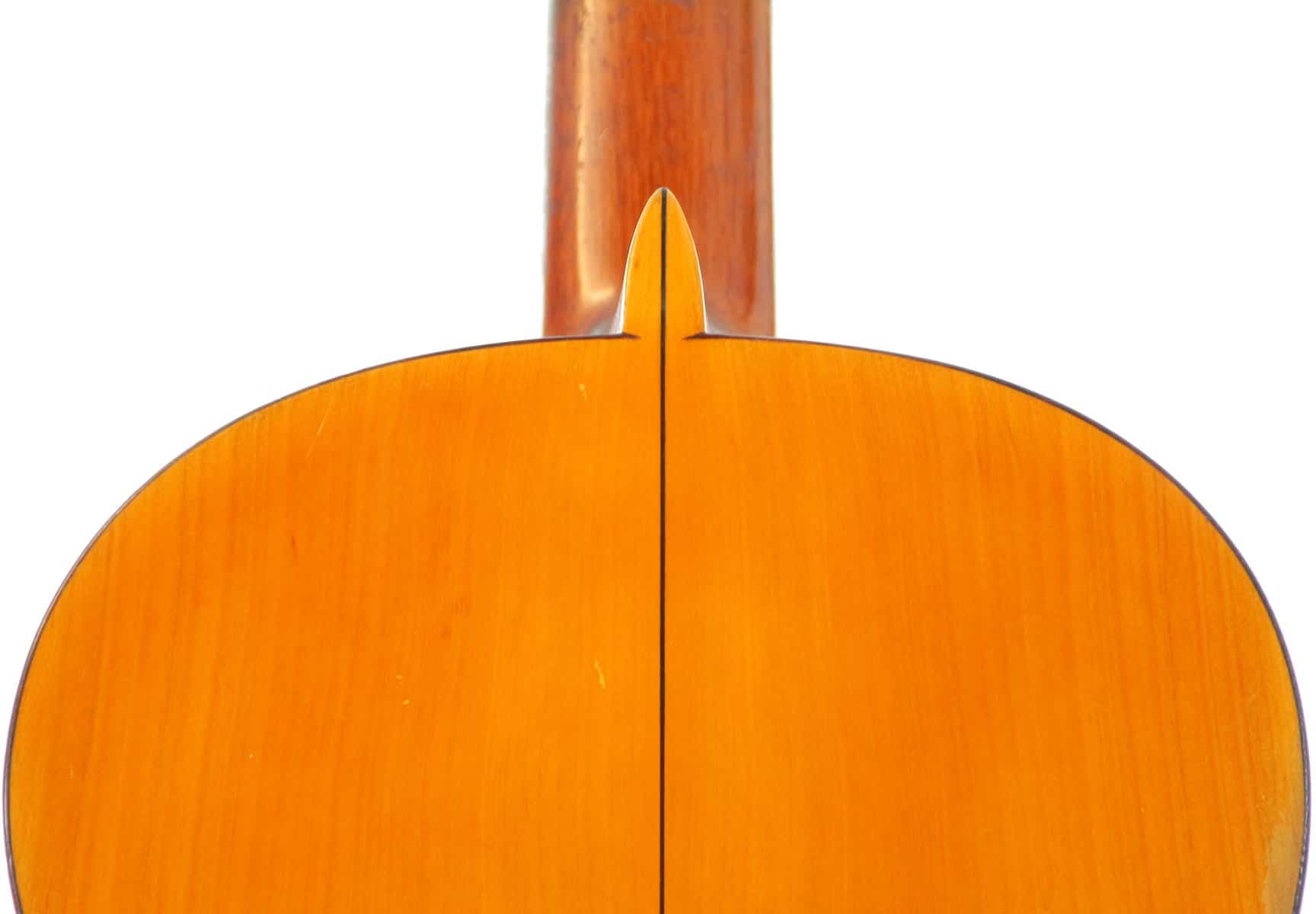 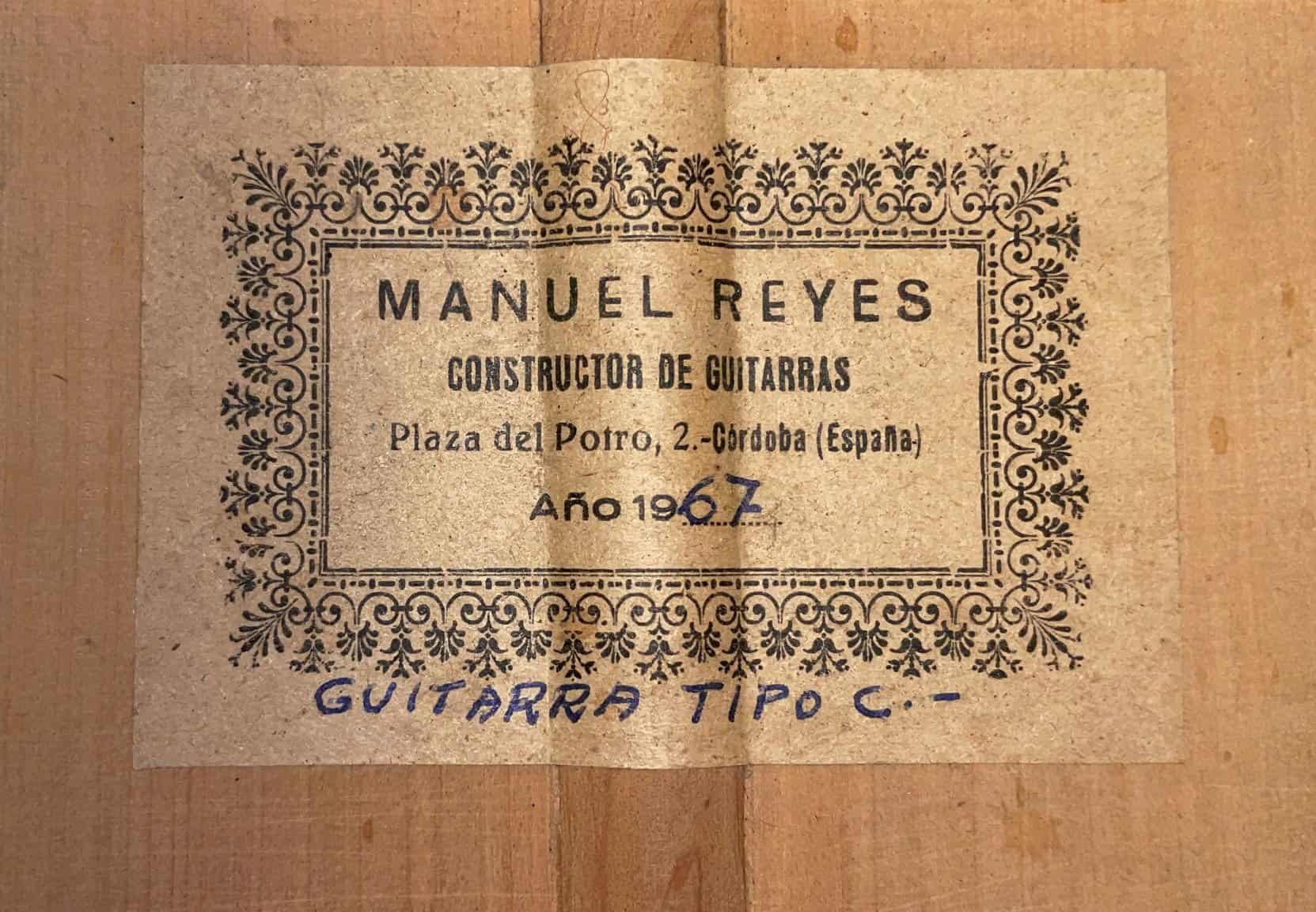 Rare opportunity, a Manuel Reyes flamenco guitar built by the great master in 1967. It has a furious sound that will definitelly amaze you!

In the late 60’s, as Manuel Reyes was already very famous for his flamenco guitars. He built some Typo C guitars, which are not signed. The reason for this was apparently the demand of some musicians who did not have so much money to pay the usual price of a Reyes guitar.
This guitar was the working guitar of the professional guitarrist called Juan el Picha.

This Manuel Reyes has the best flamenco sound you can imagine. It produces sharp snappy percussive rasqueado, can play sweetly too, and has a throaty growl when desired. It also has a great vintage tone to the sound.
Definitelly a sound to fall in love with. A sound which can be found on the recordings of the great old master guitarrists.

The flamenco guitar is perfectly adjusted, with a low action and a straight neck.
The nut width is 52 mm and the scale length is 655 mm. The top is of fine alpine spruce and the back and sides are of cypress. It has a French polish finish.

The guitar has ben played on stage and you can see a huge amount of wear from play and use. It also has two repaired cracks on the top and one on the side. All is stable and the guitar plays really nice!