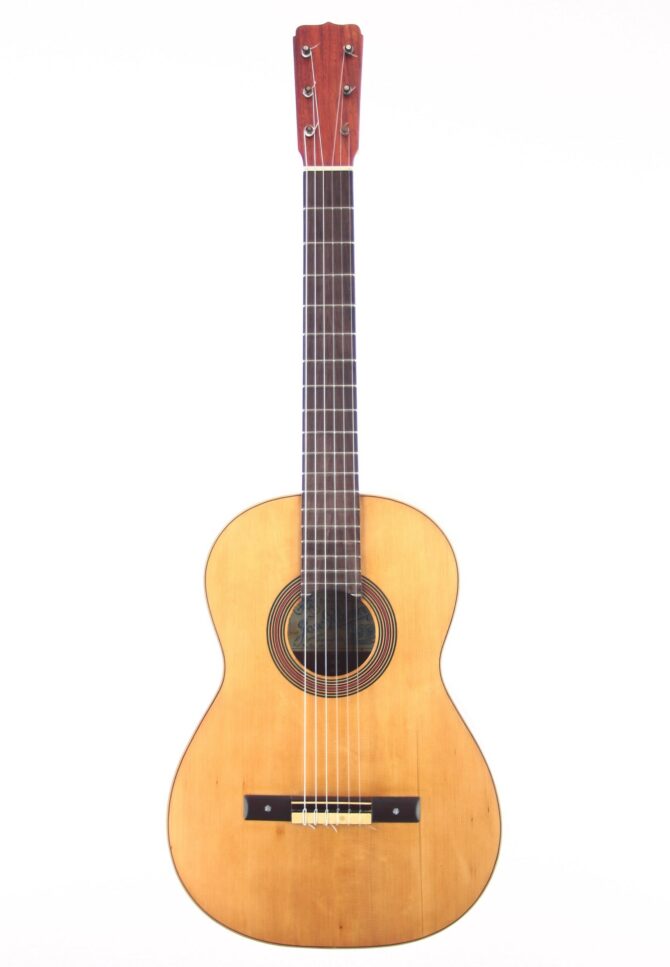 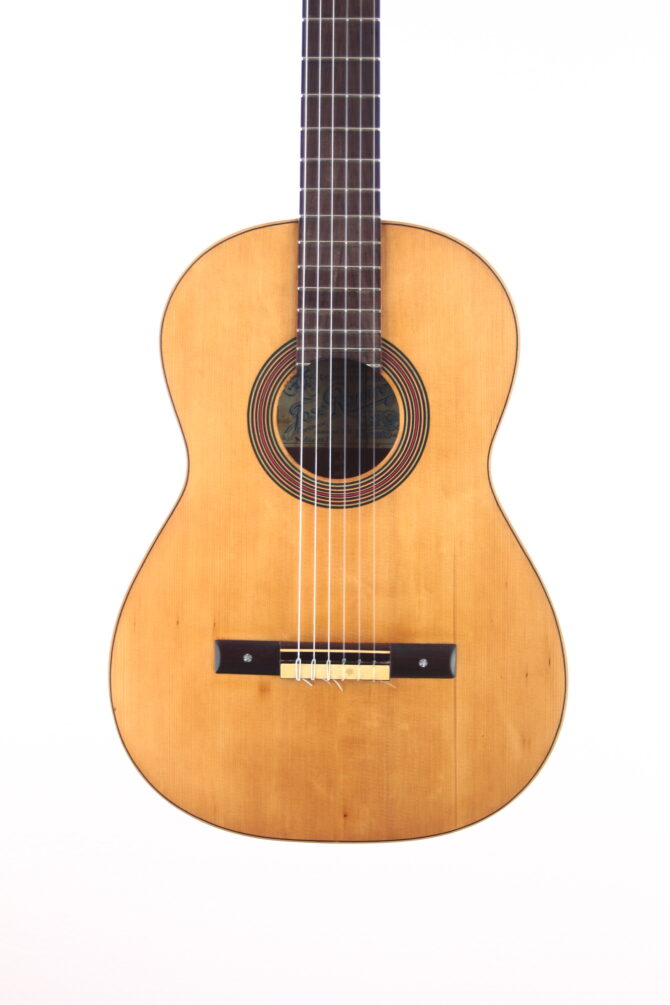 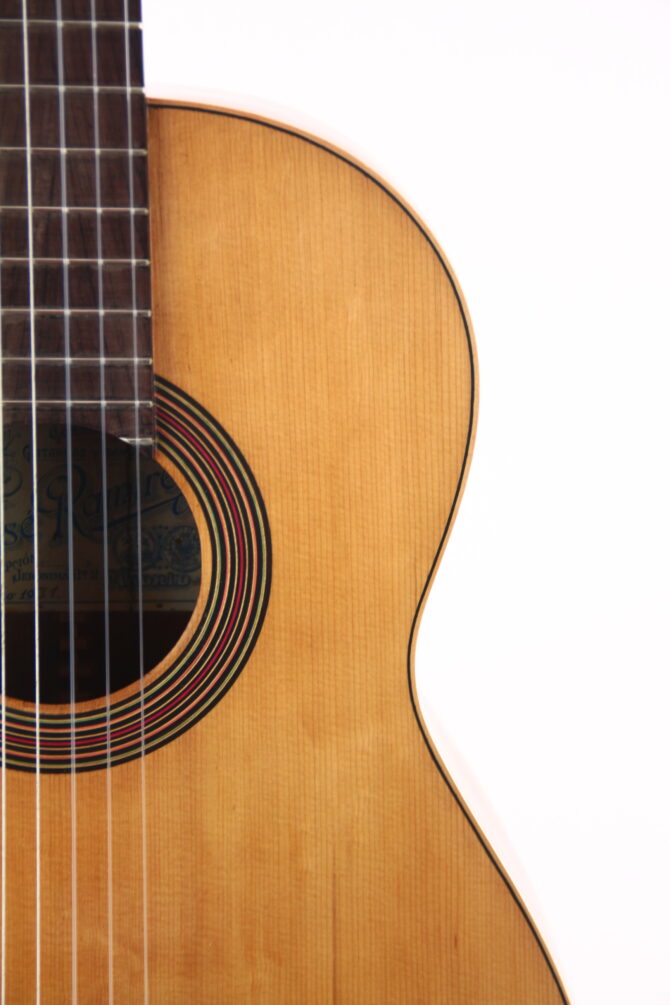 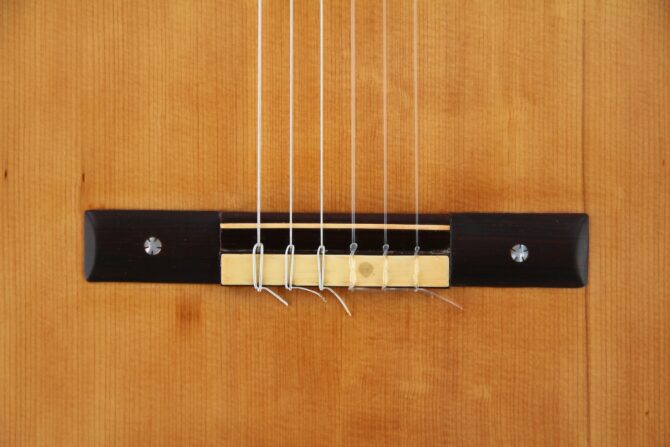 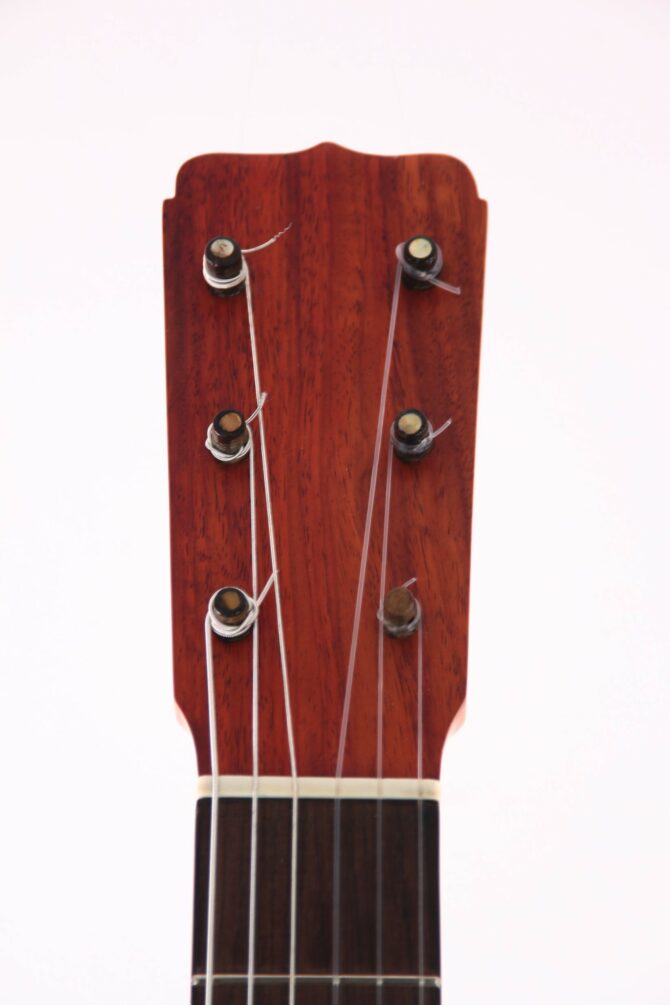 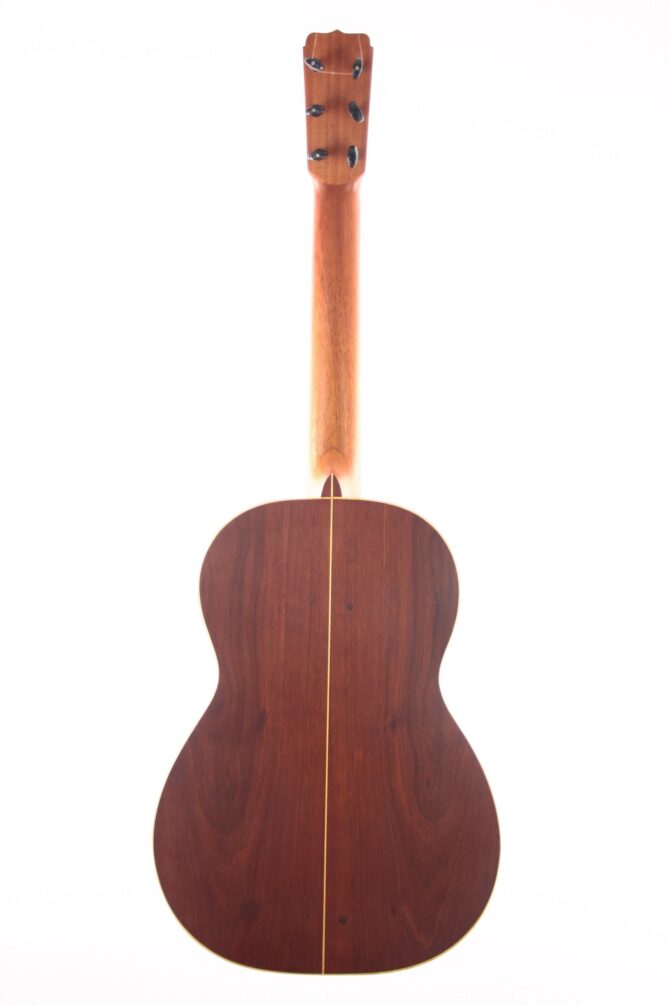 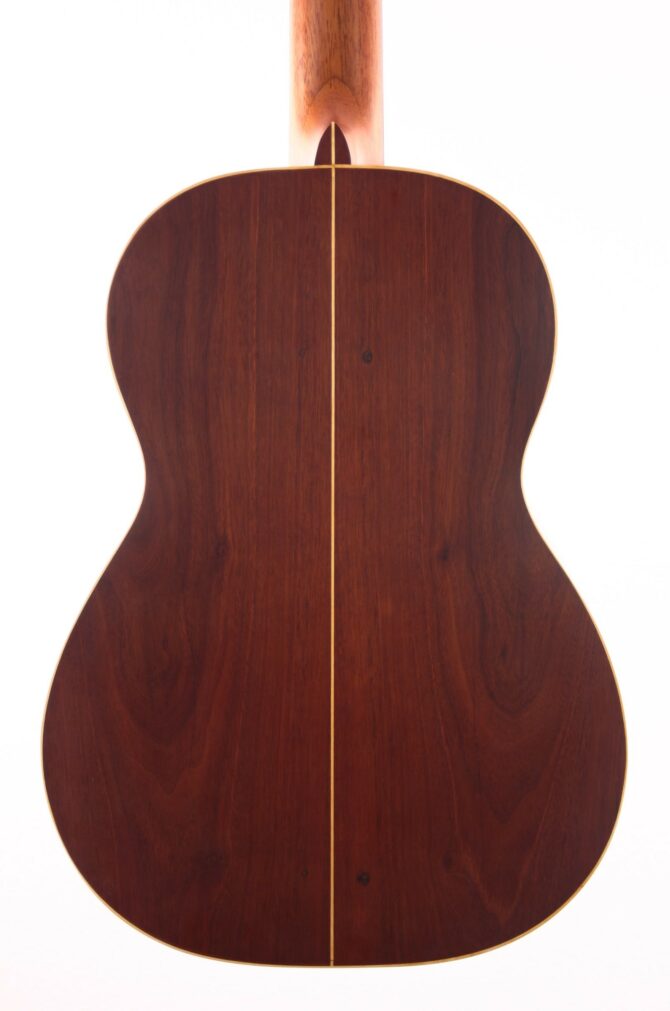 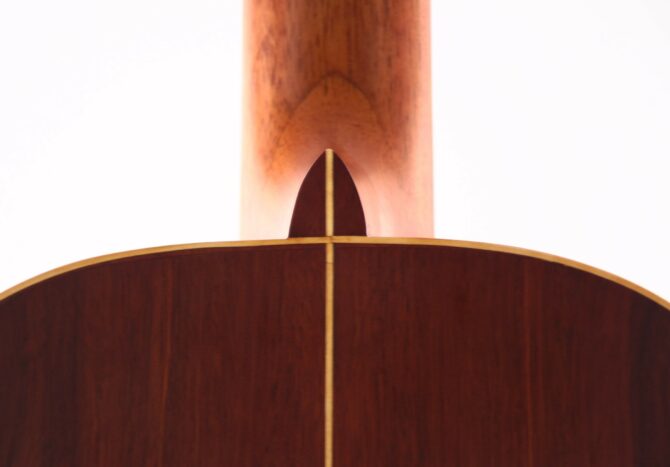 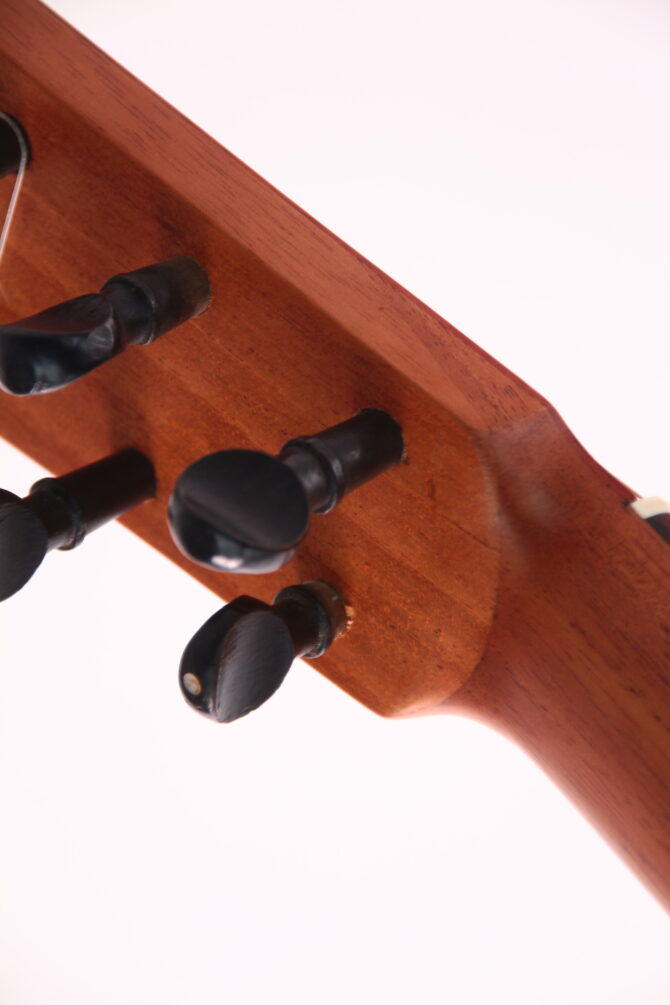 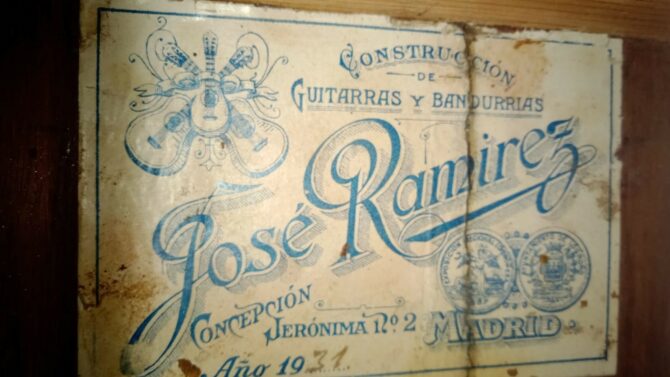 A great sounding classical guitar, that has been built in the shop of José Ramirez II in 1931. It has the real old Ramirez sound … a great guitar and a piece of history!

We’ve not seen many of that old guitars, that play so nice with a low action and a straight neck. The saddle of the bridge still has plenty of space left for future adjustments.

A hardcase is included in the sale.