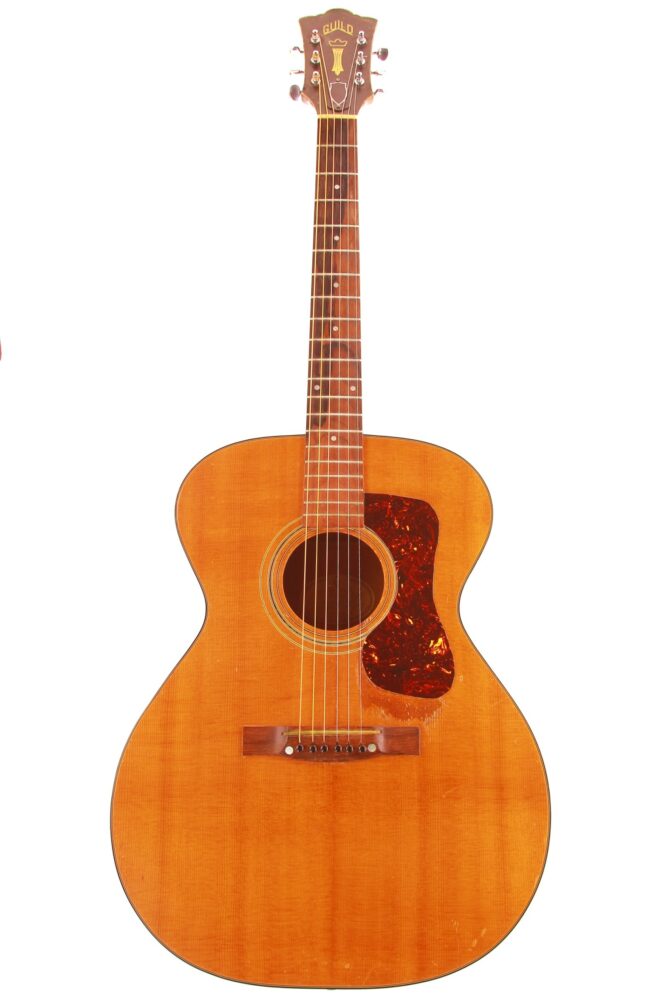 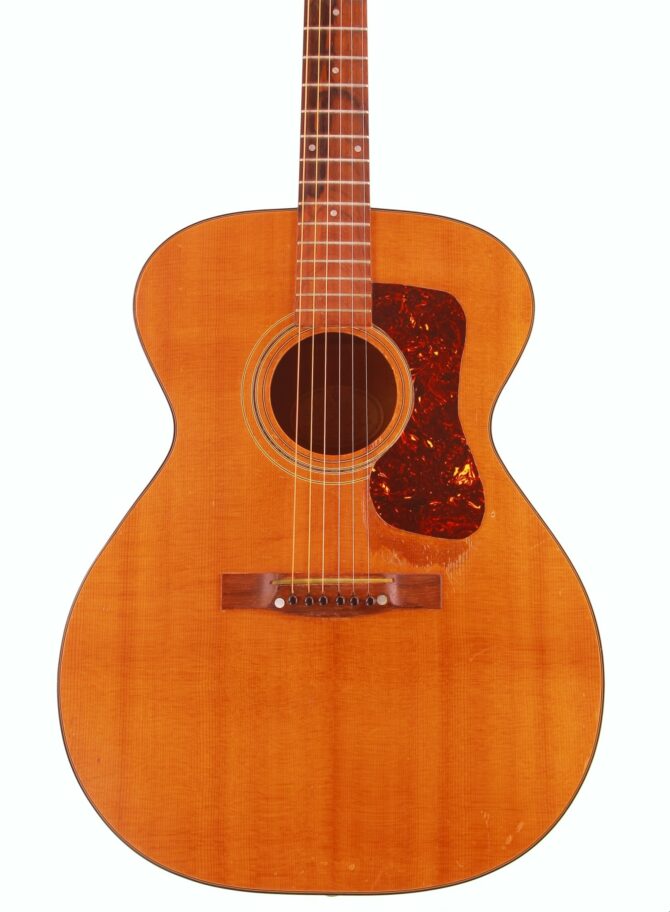 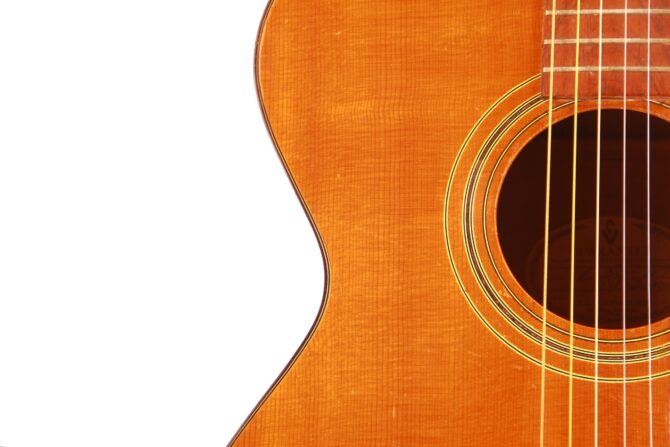 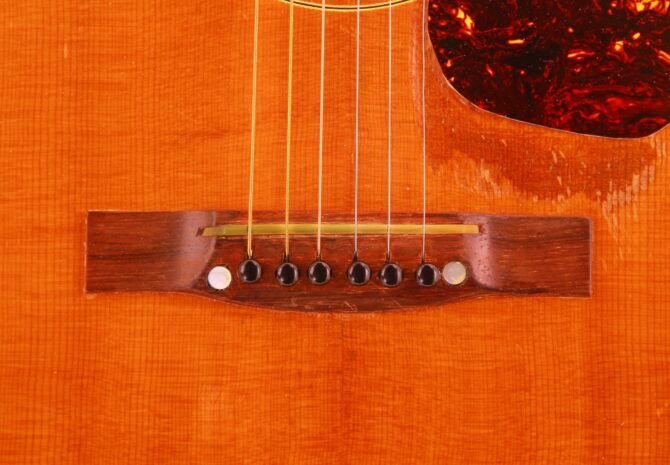 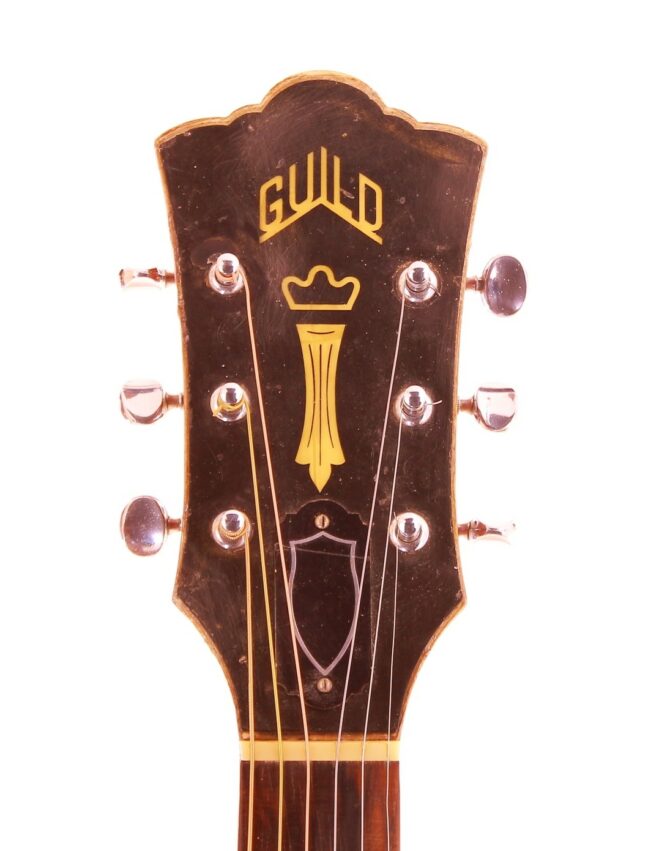 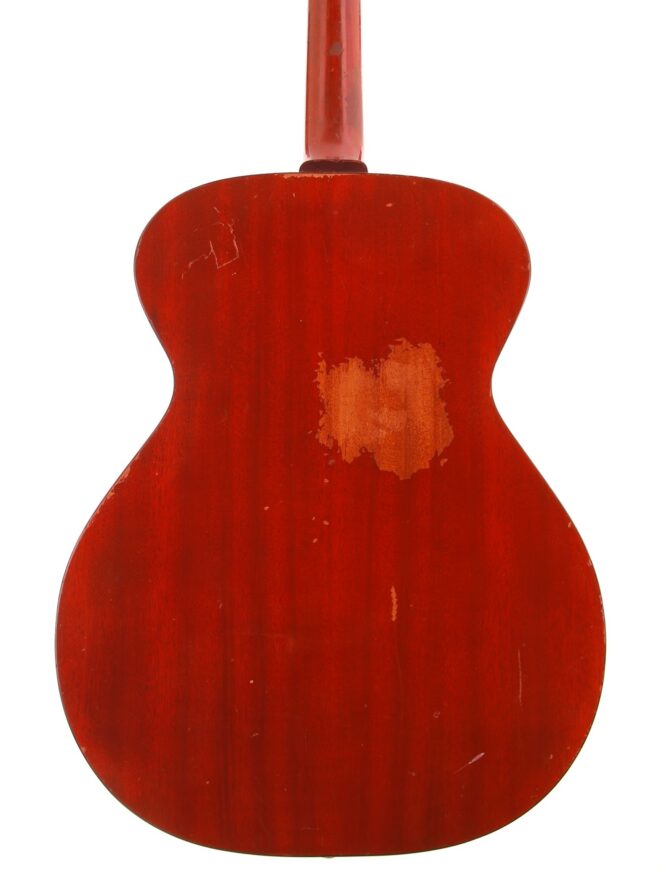 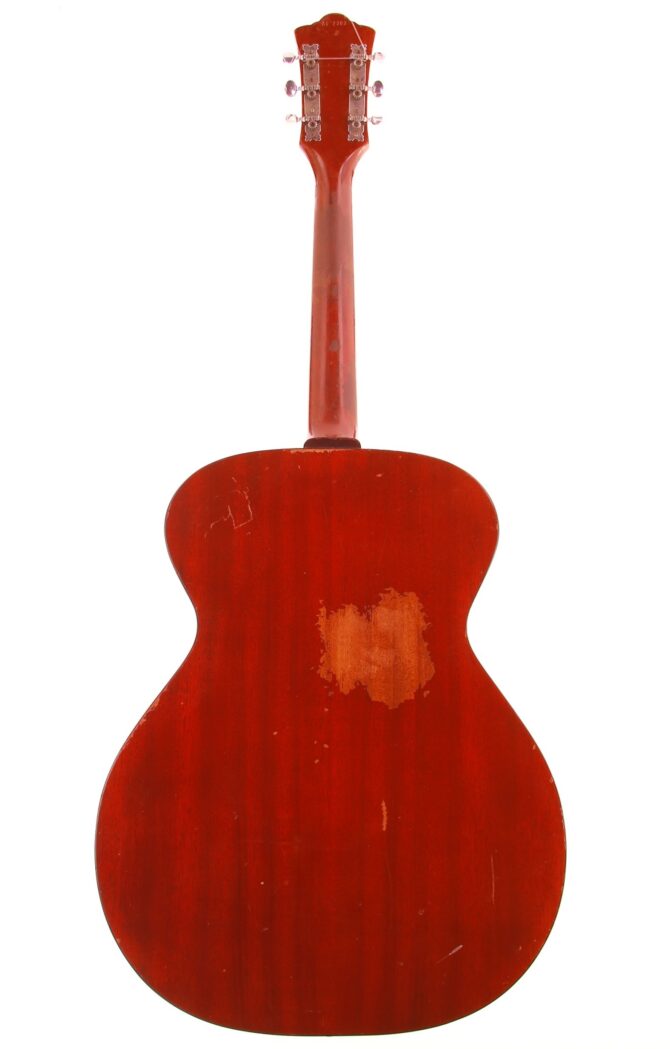 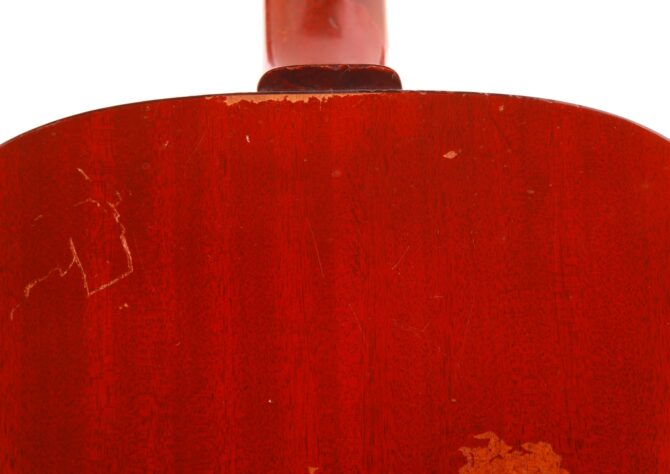 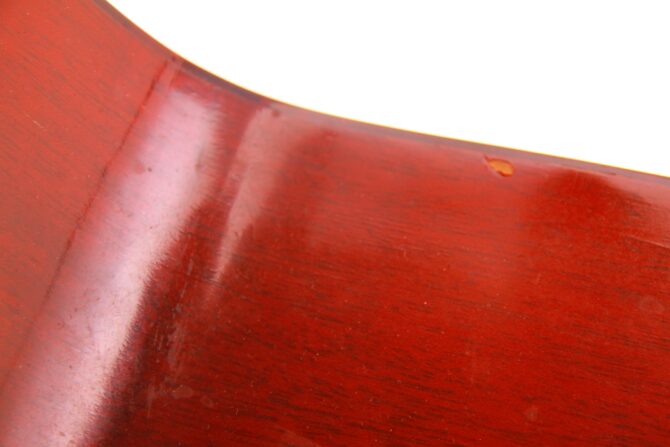 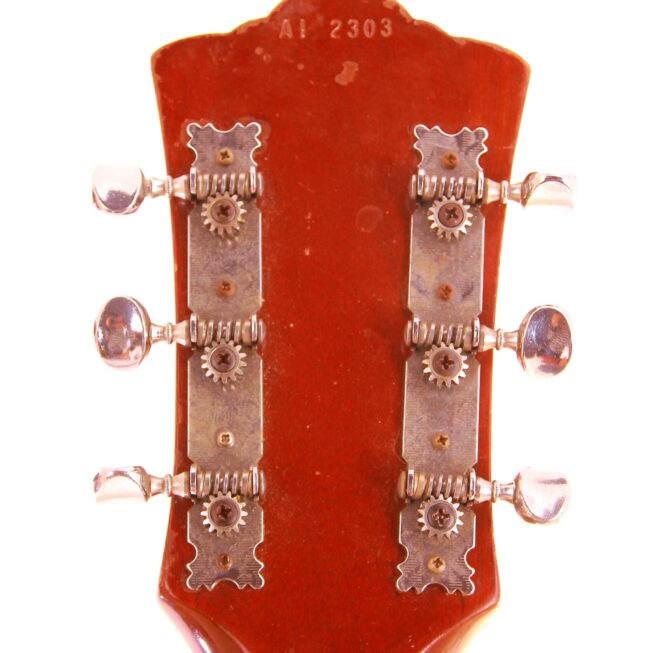 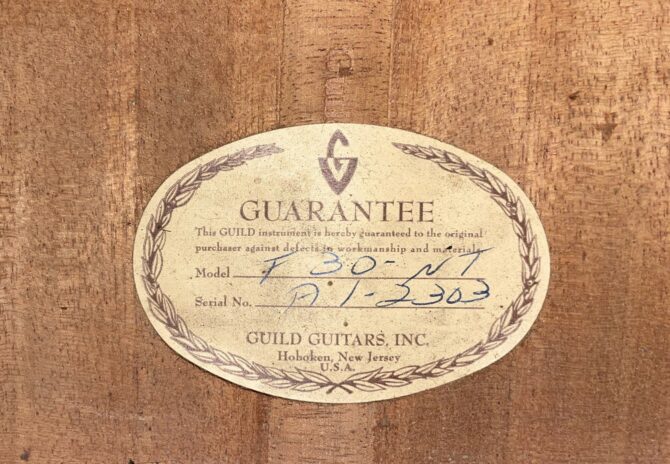 From the golden age of Guild comes this great F-30. This is the “old” F-30 shape and clearly marks itself out as a competitor to the venerable Martin 000-18.

It sounds resonant and punchy, with a full and deep tone. It has the vintage warmth you want and is truely a charming instrument. It has a comfortable action (had a neck reset) and a great feeling neck.