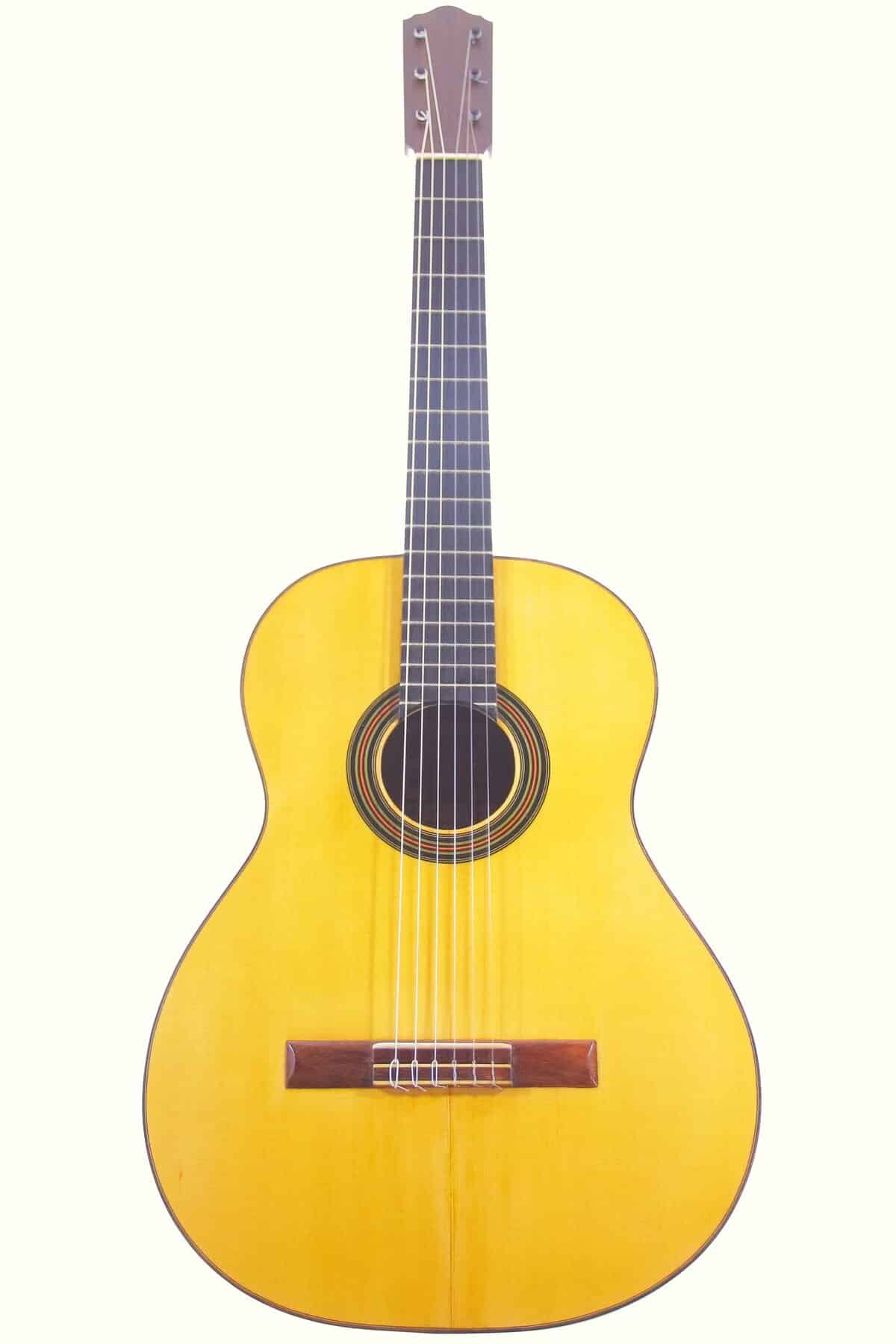 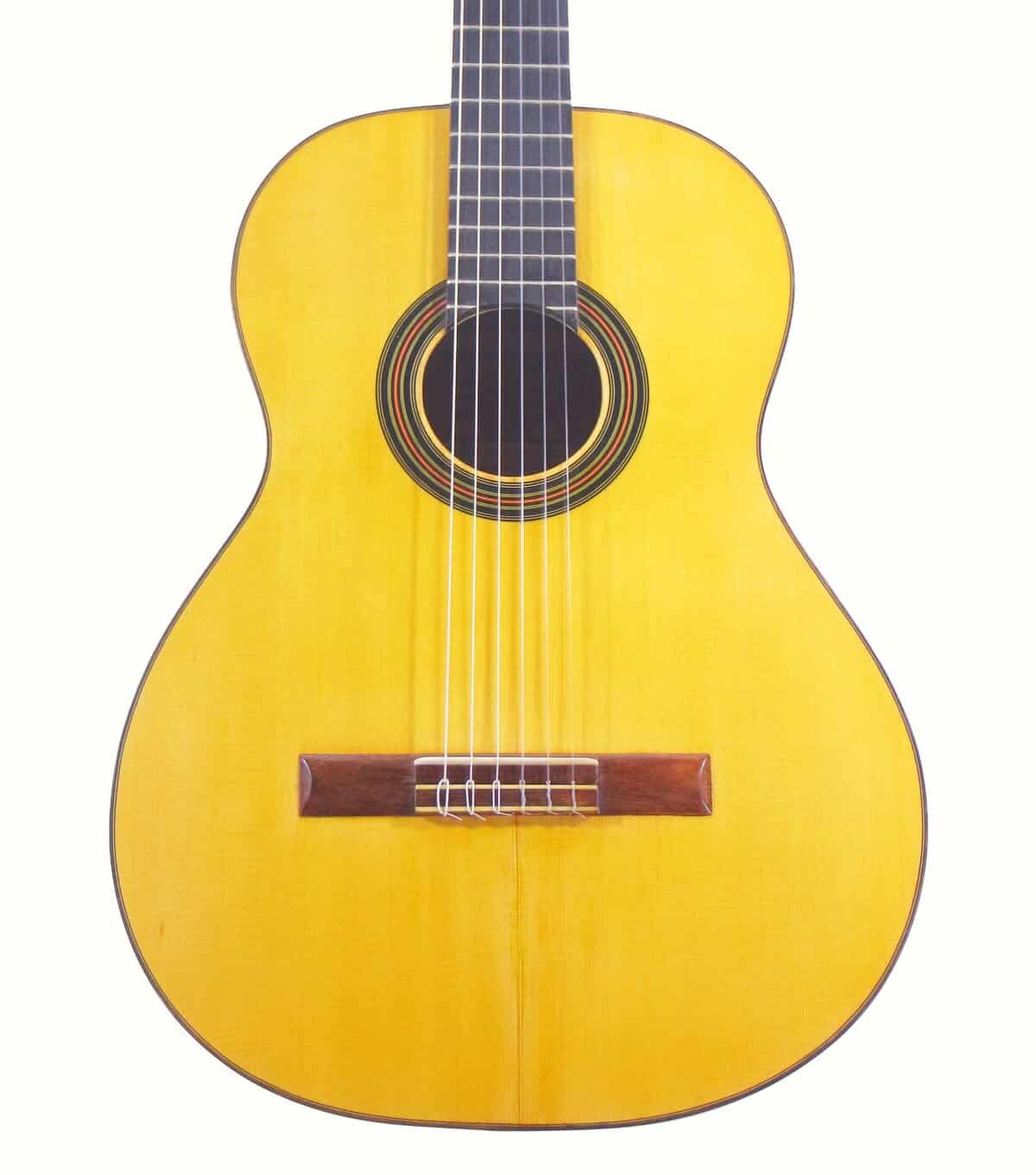 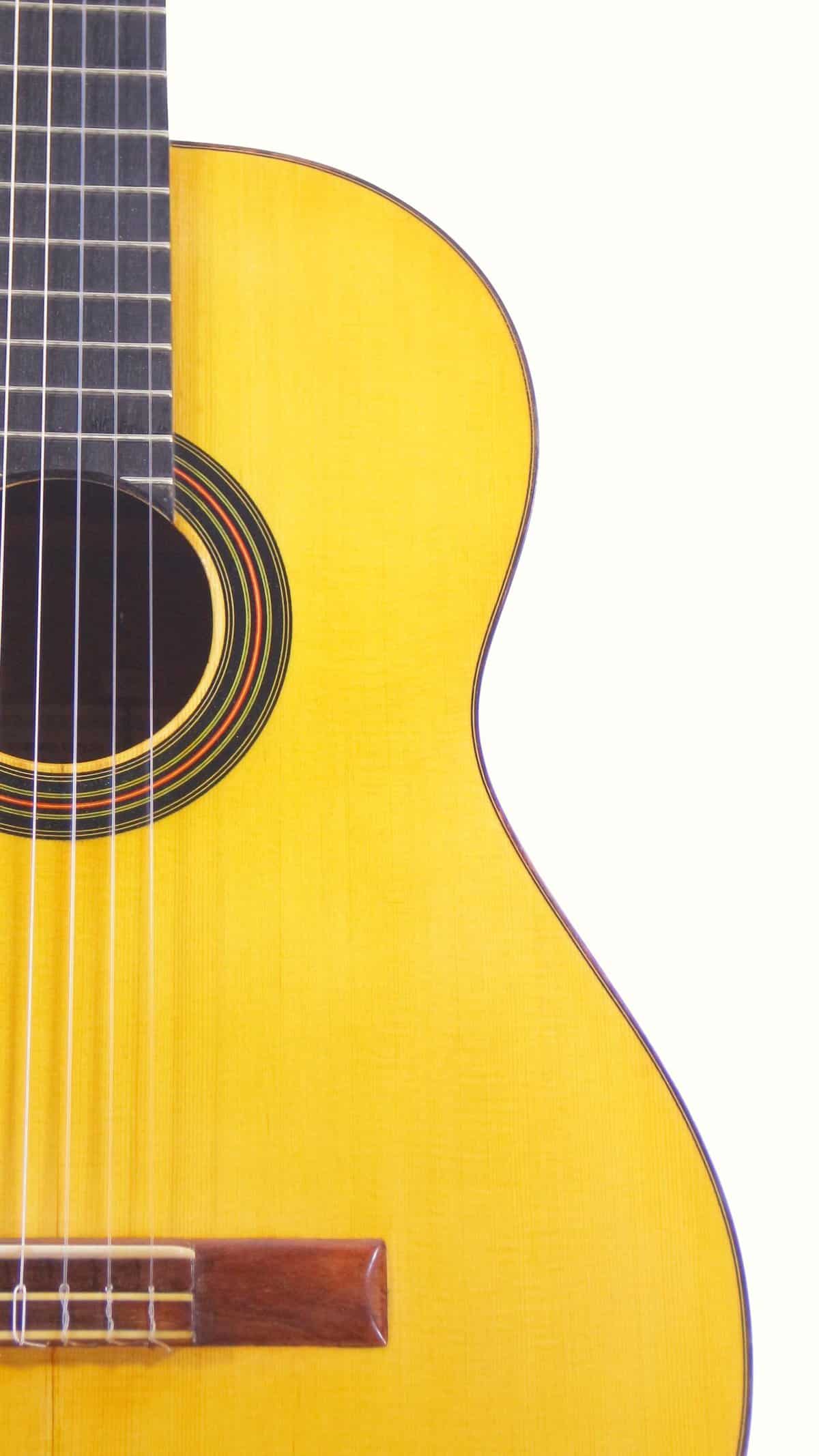 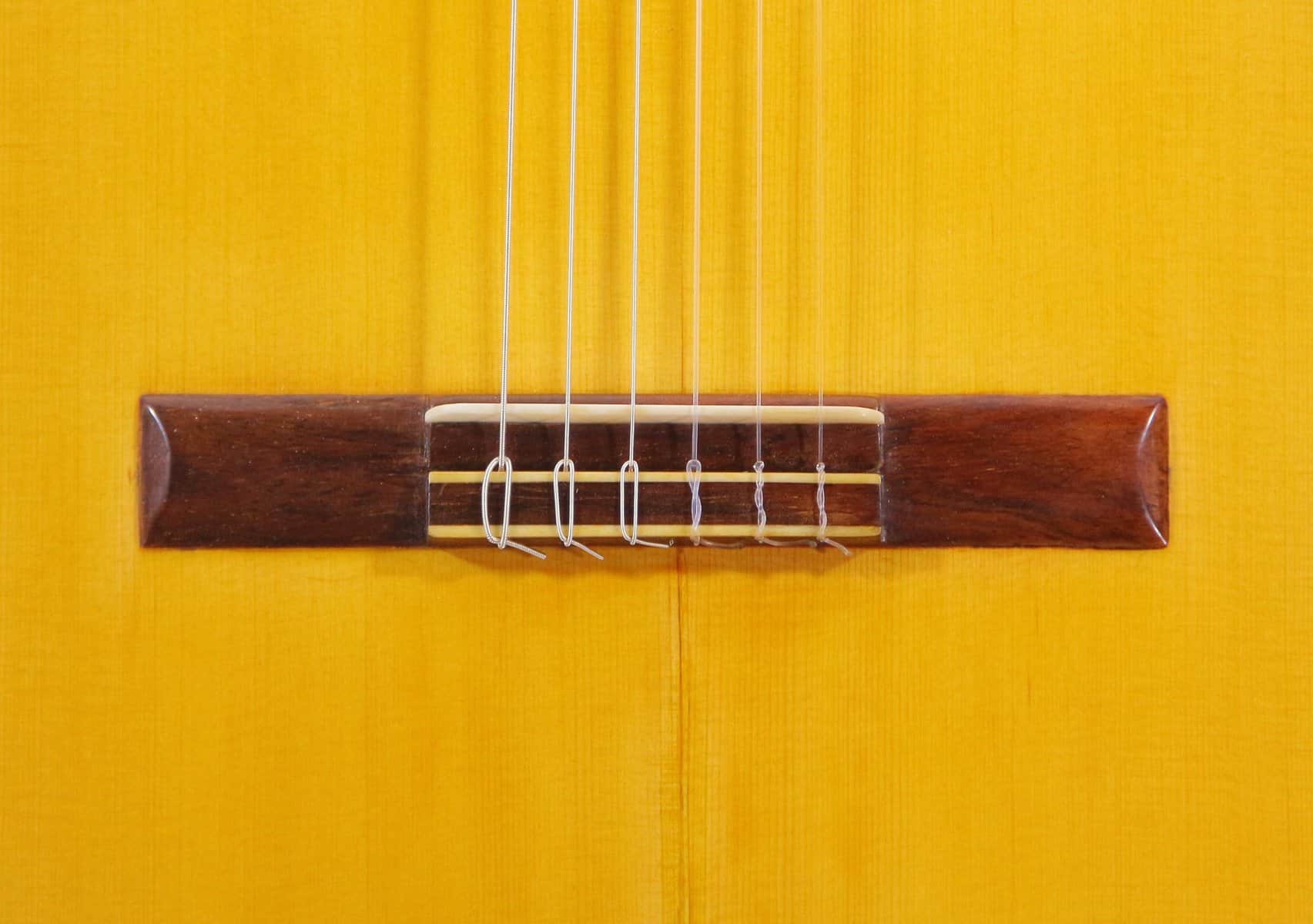 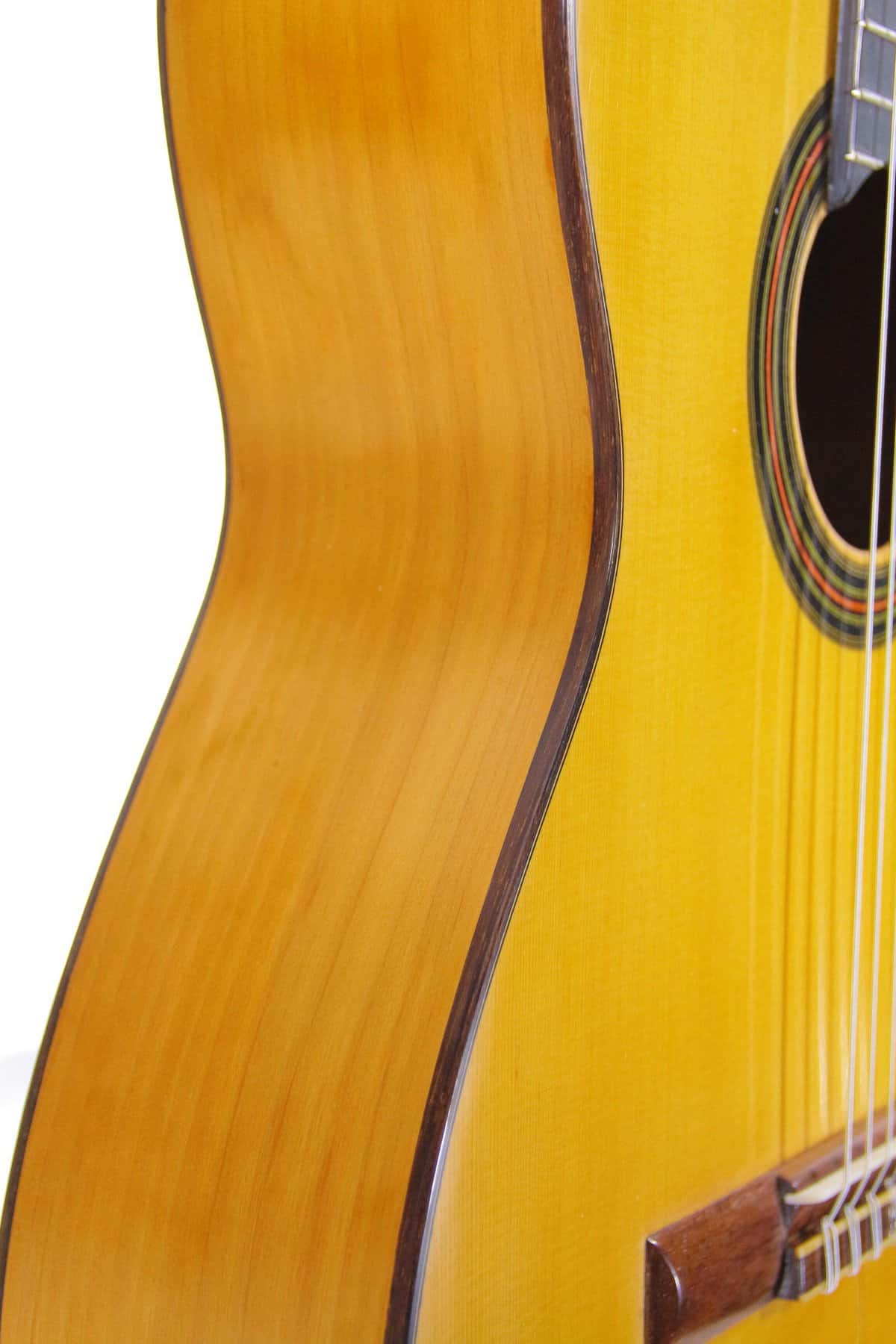 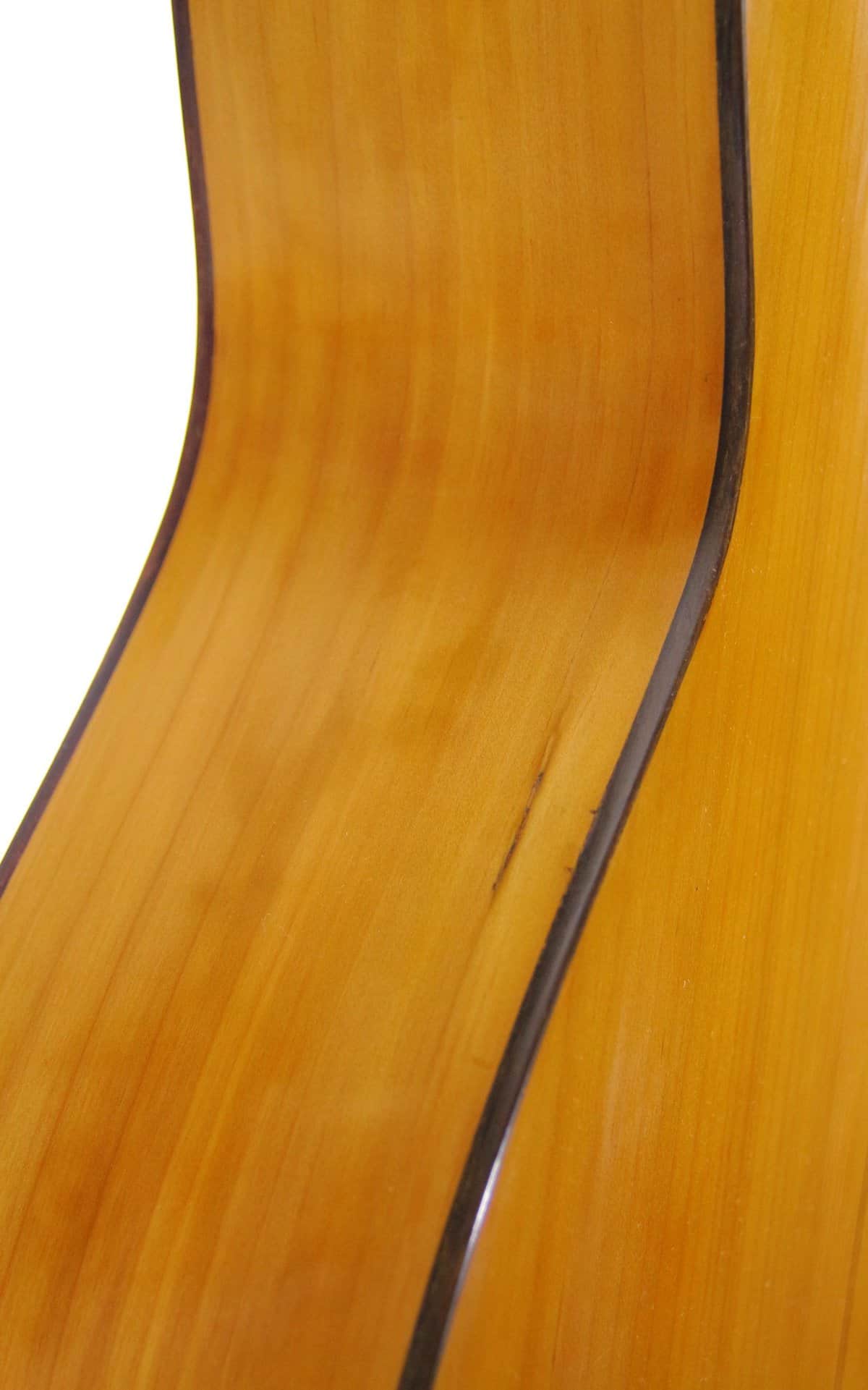 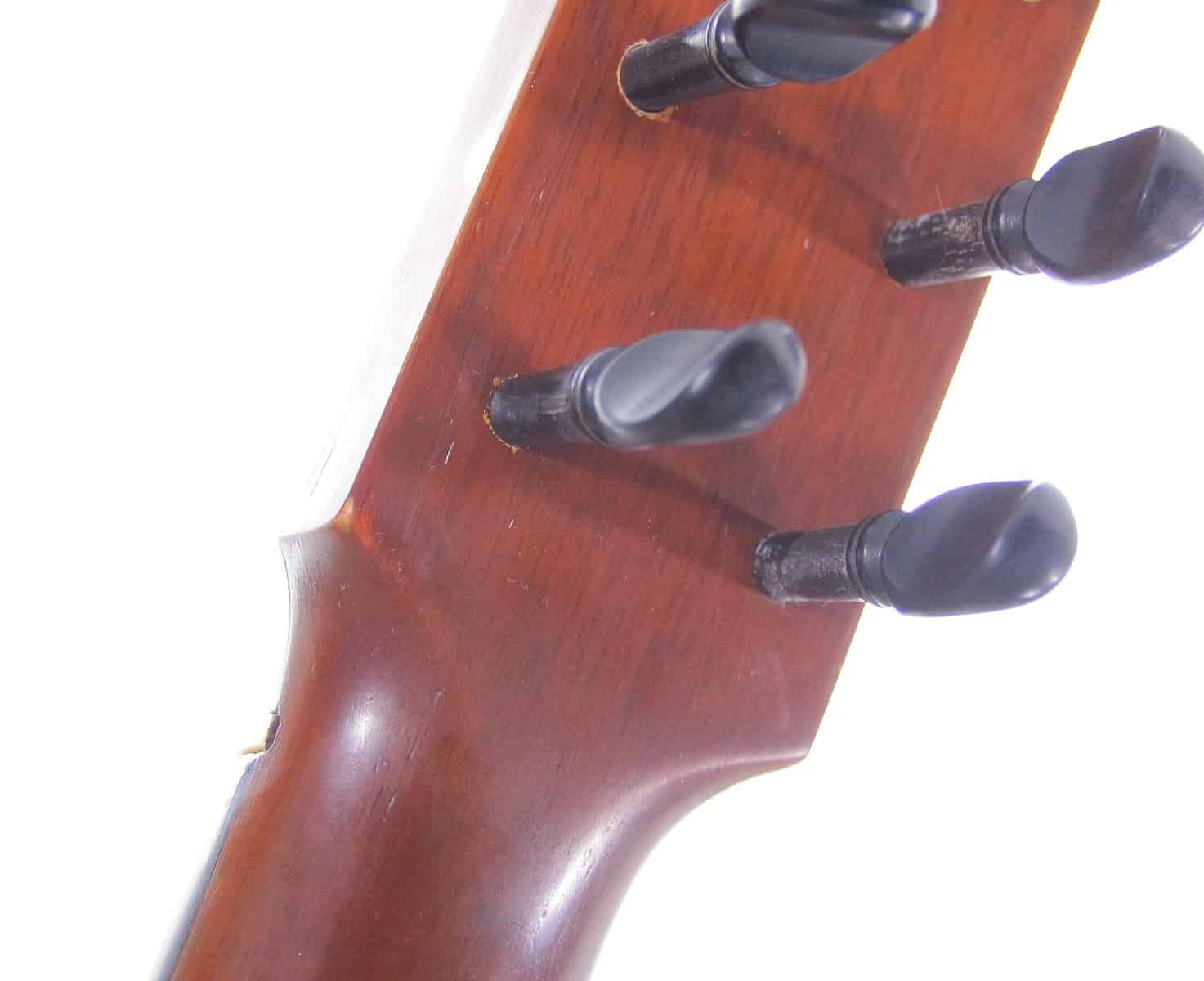 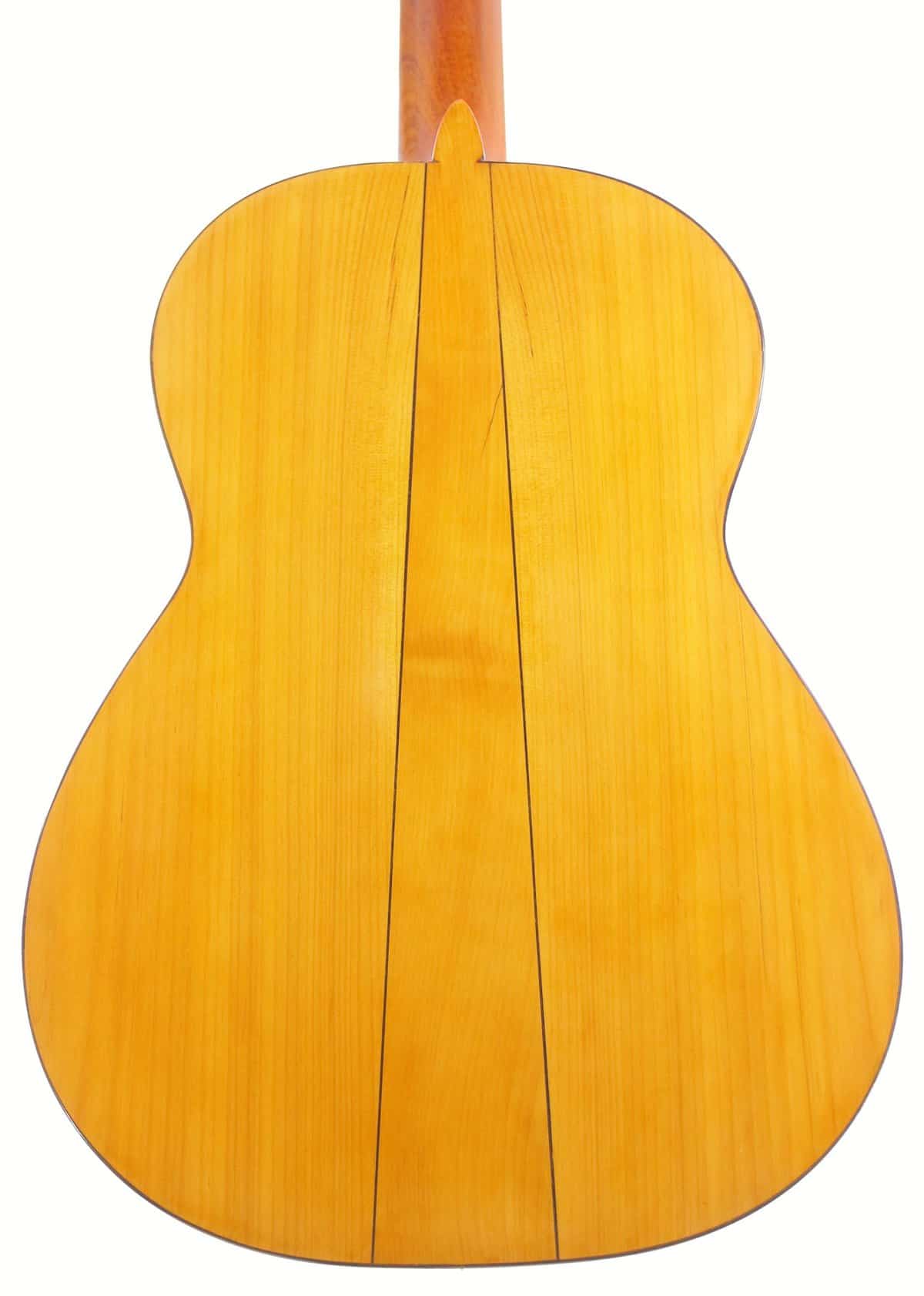 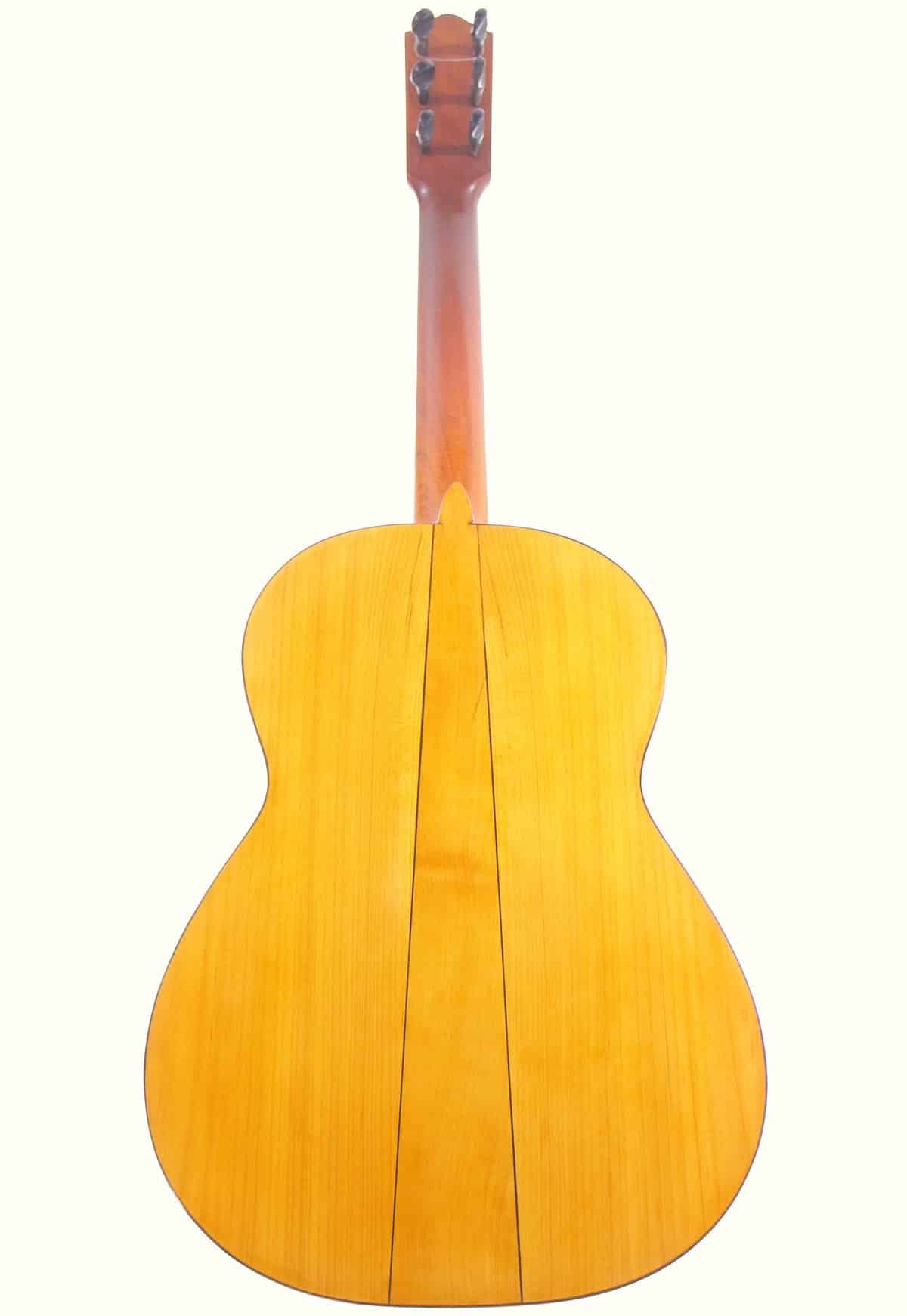 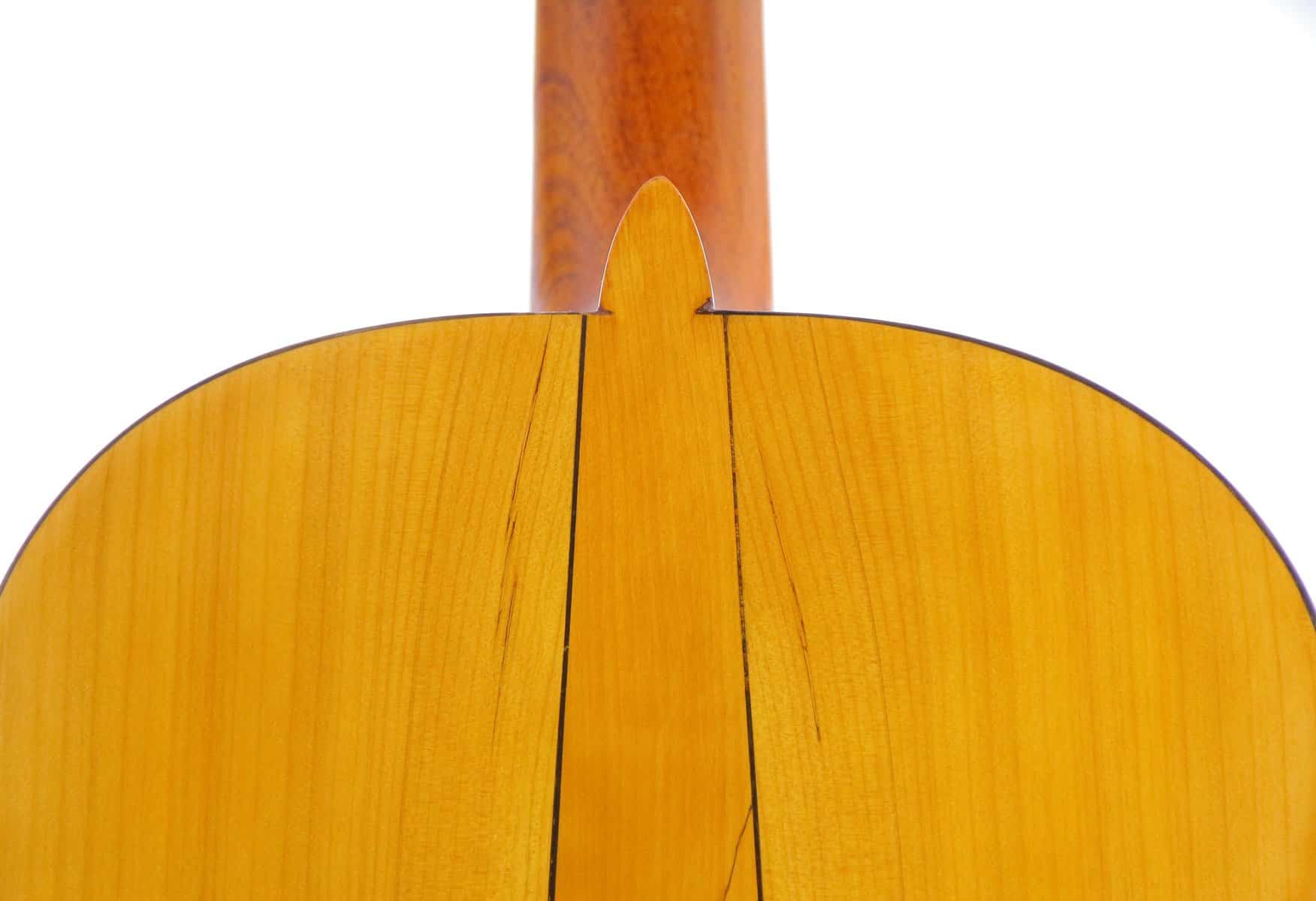 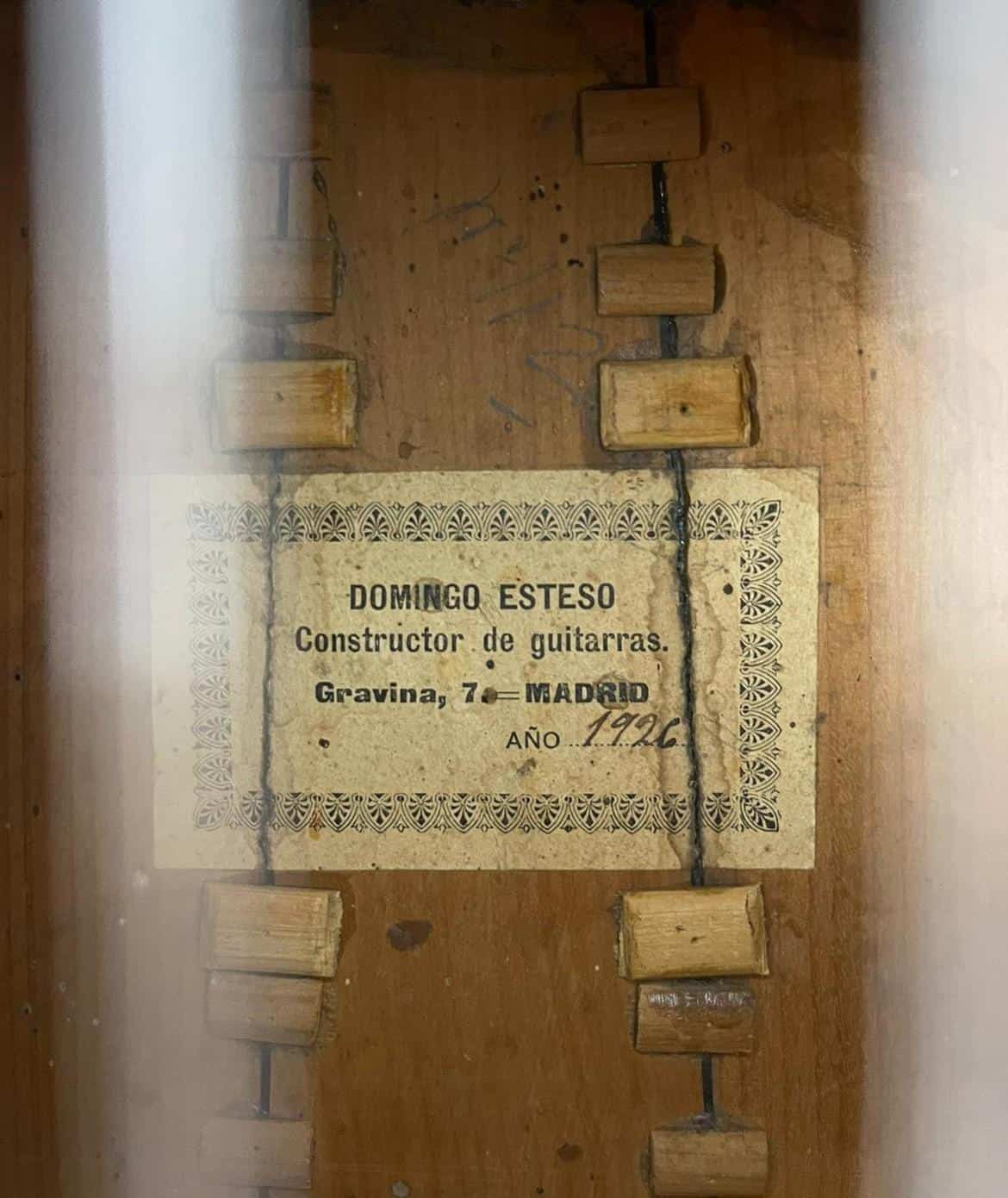 This guitar is from 1926 and is a very nice flamenco guitar. It is in good condition and the French polish has been expertly refreshed.

It has a spruce top and beautiful cypress back and sides. 655 mm cale length and 52 mm nut width.

It comes with newer guitar case.