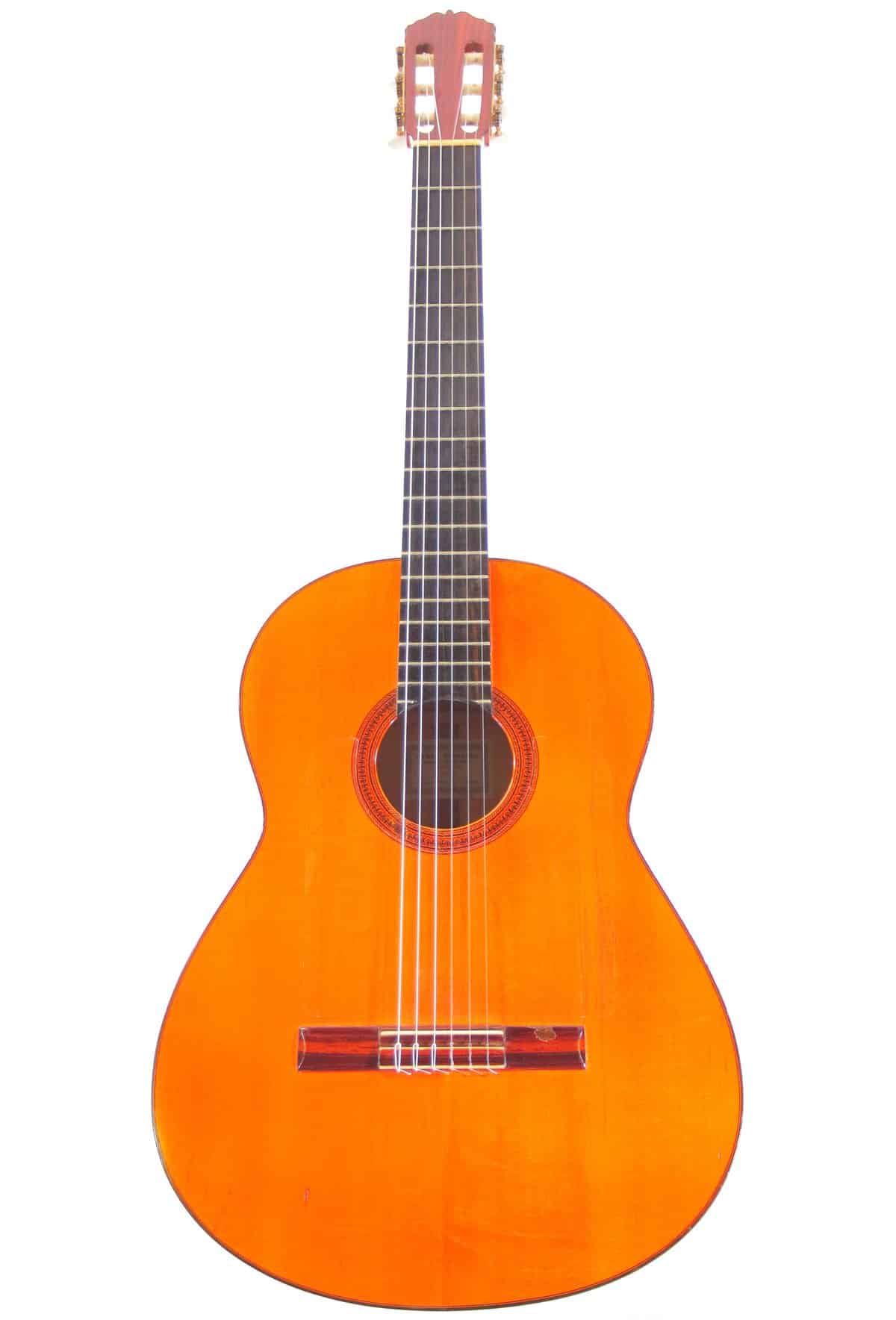 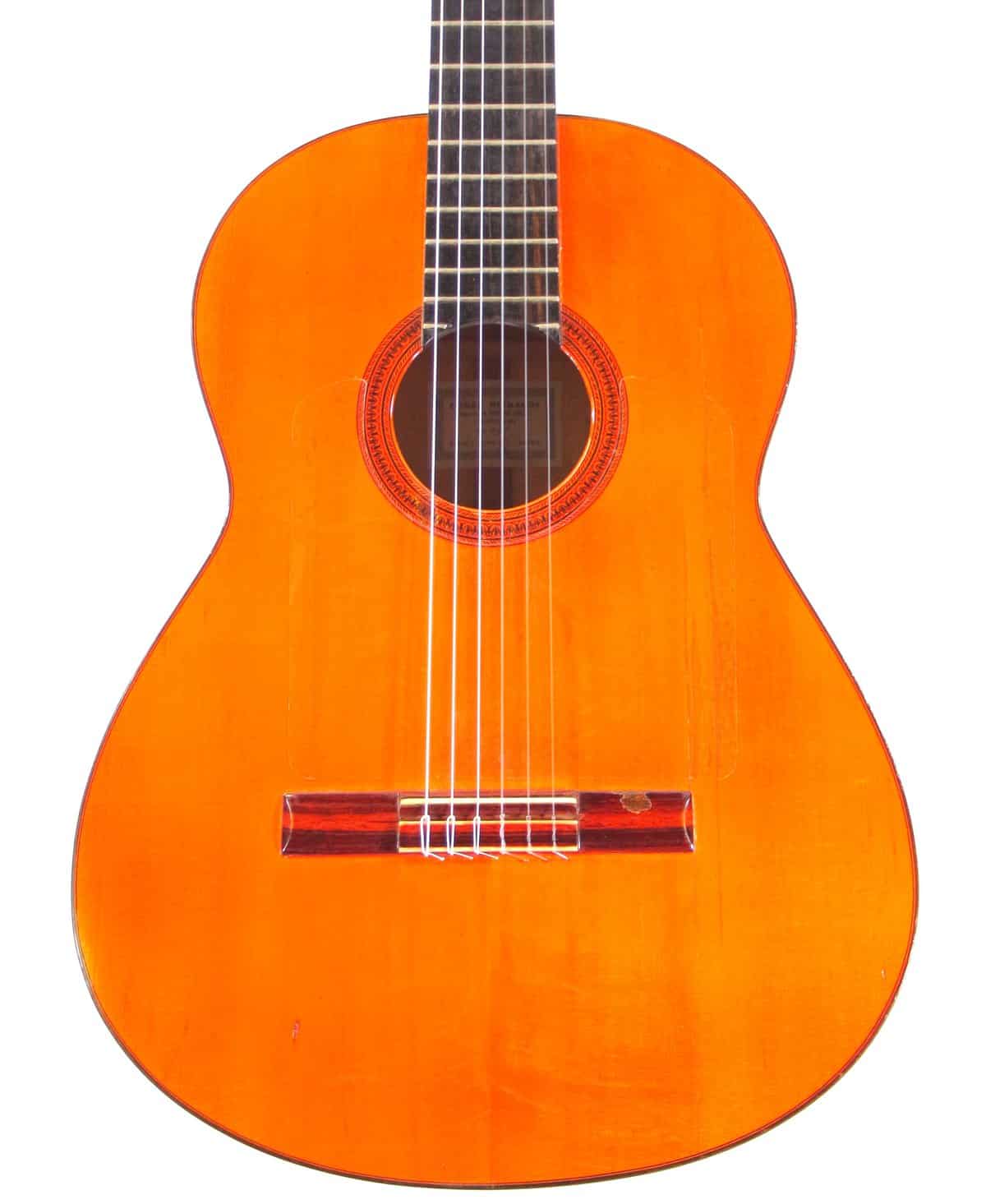 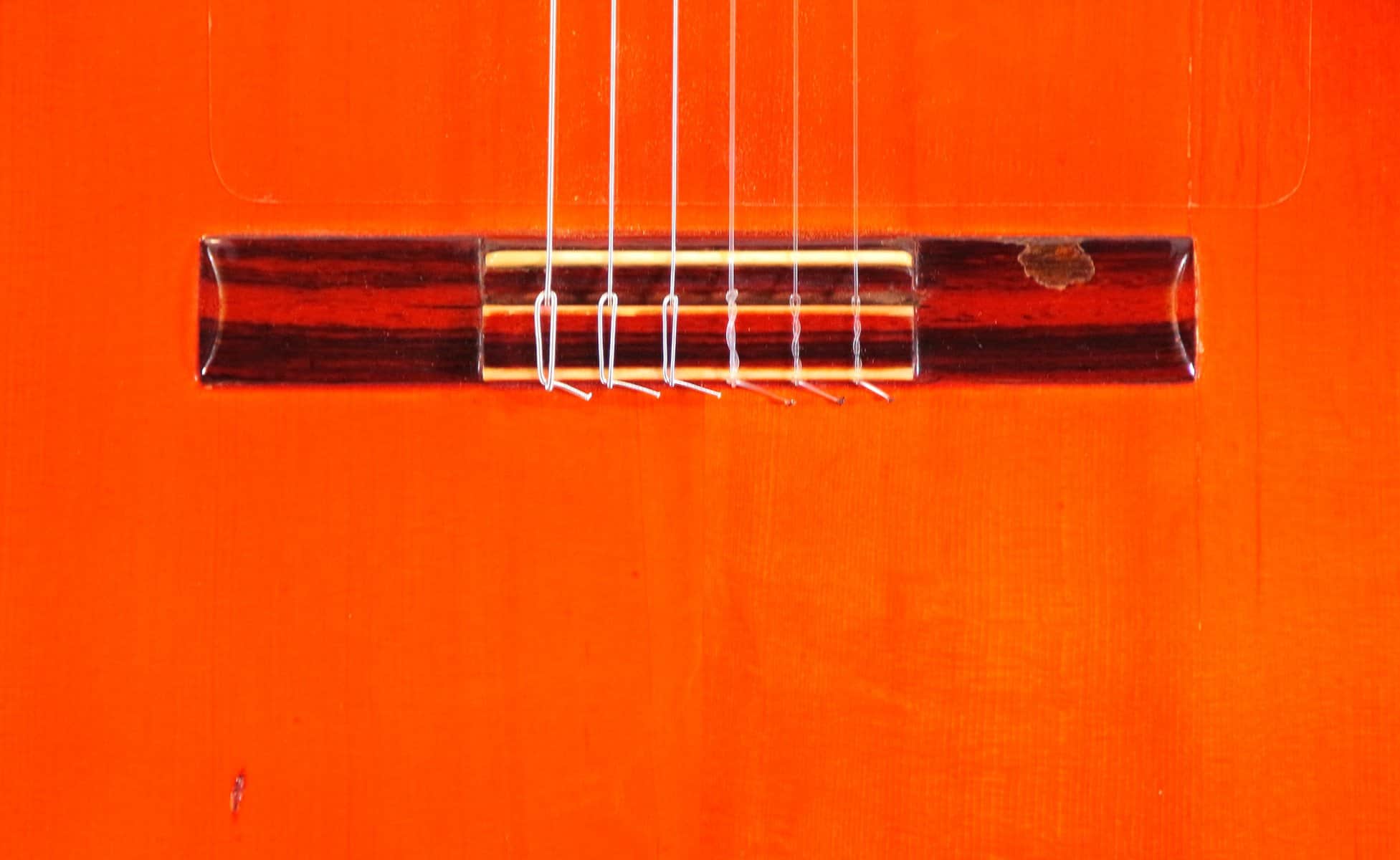 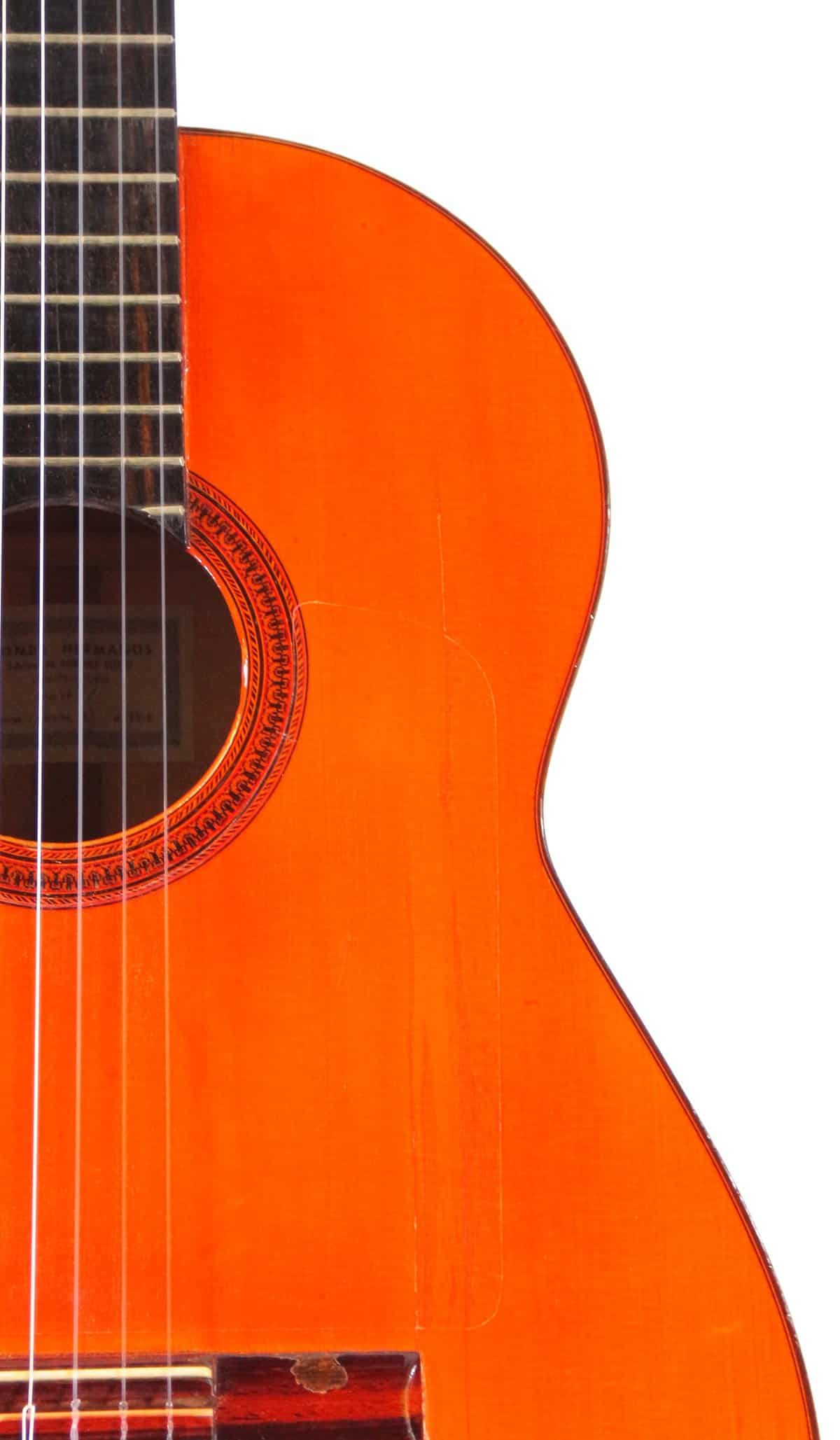 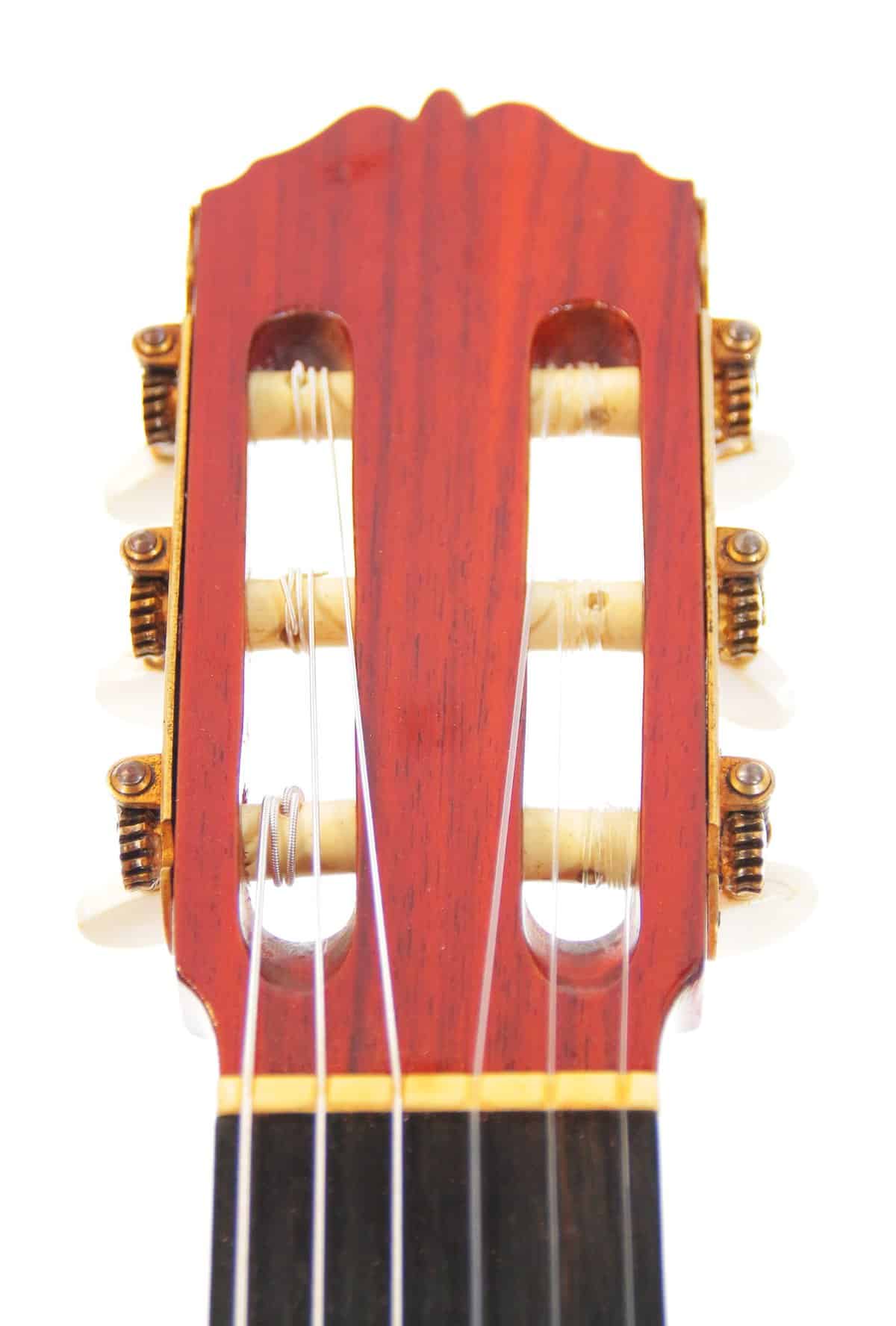 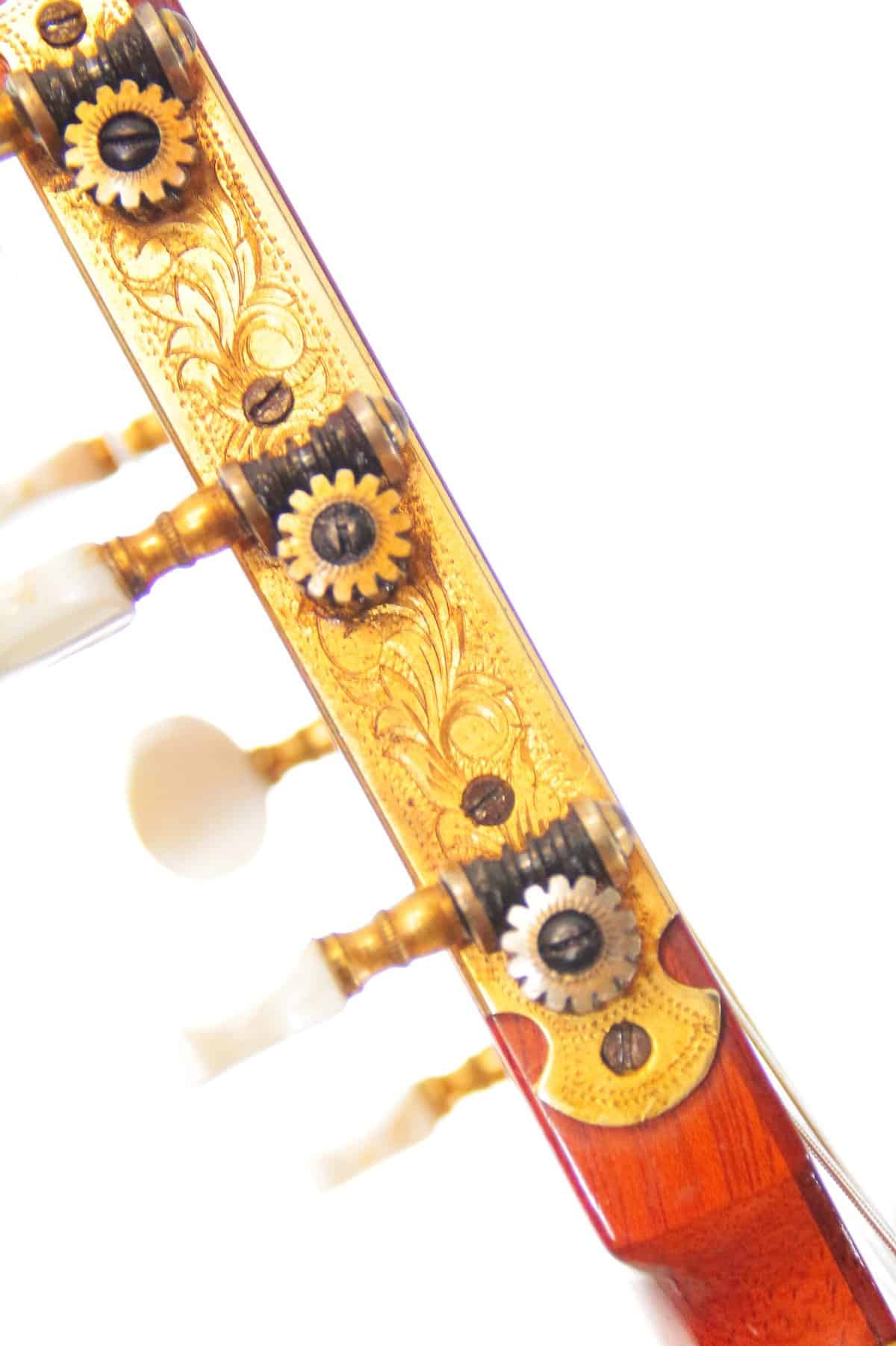 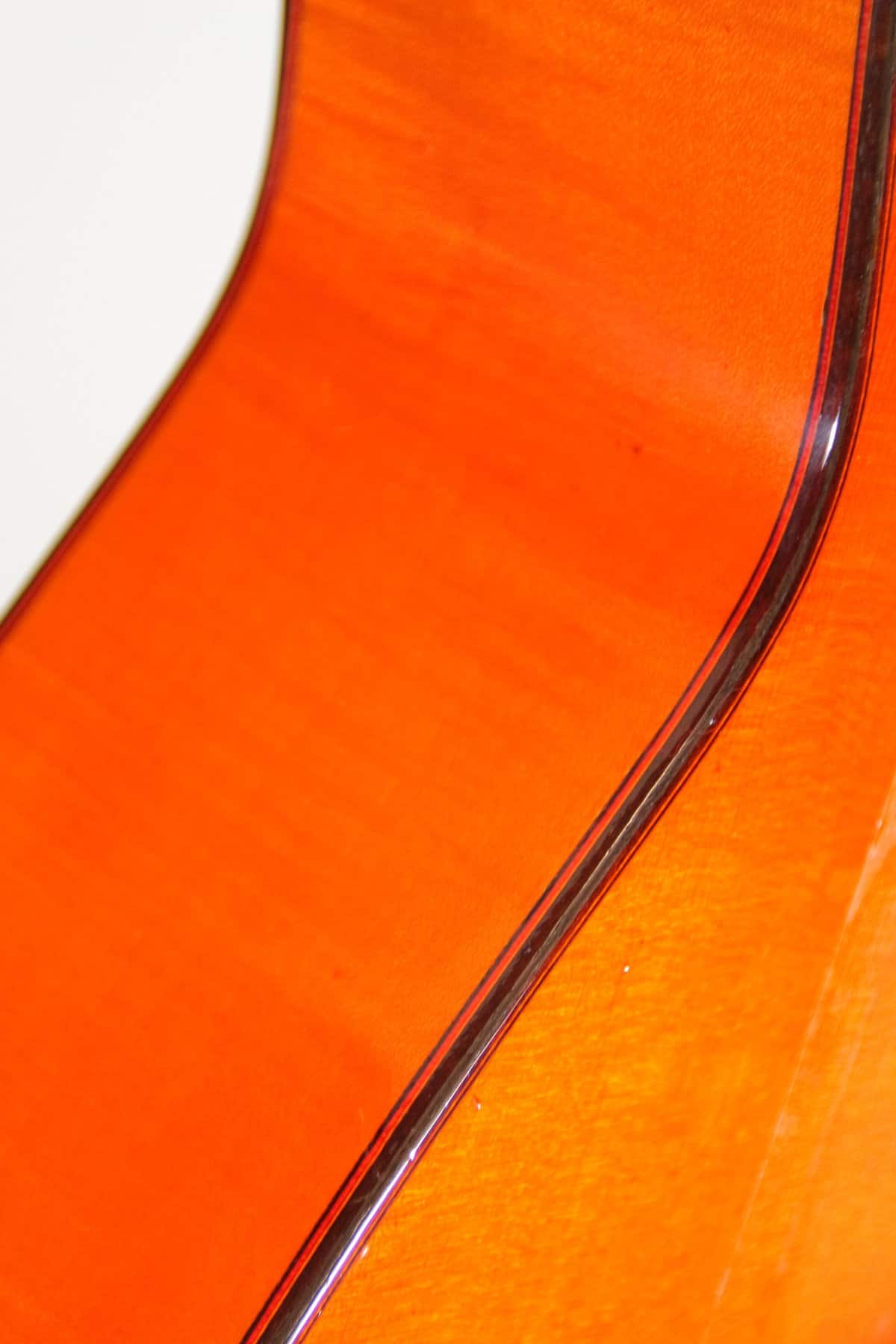 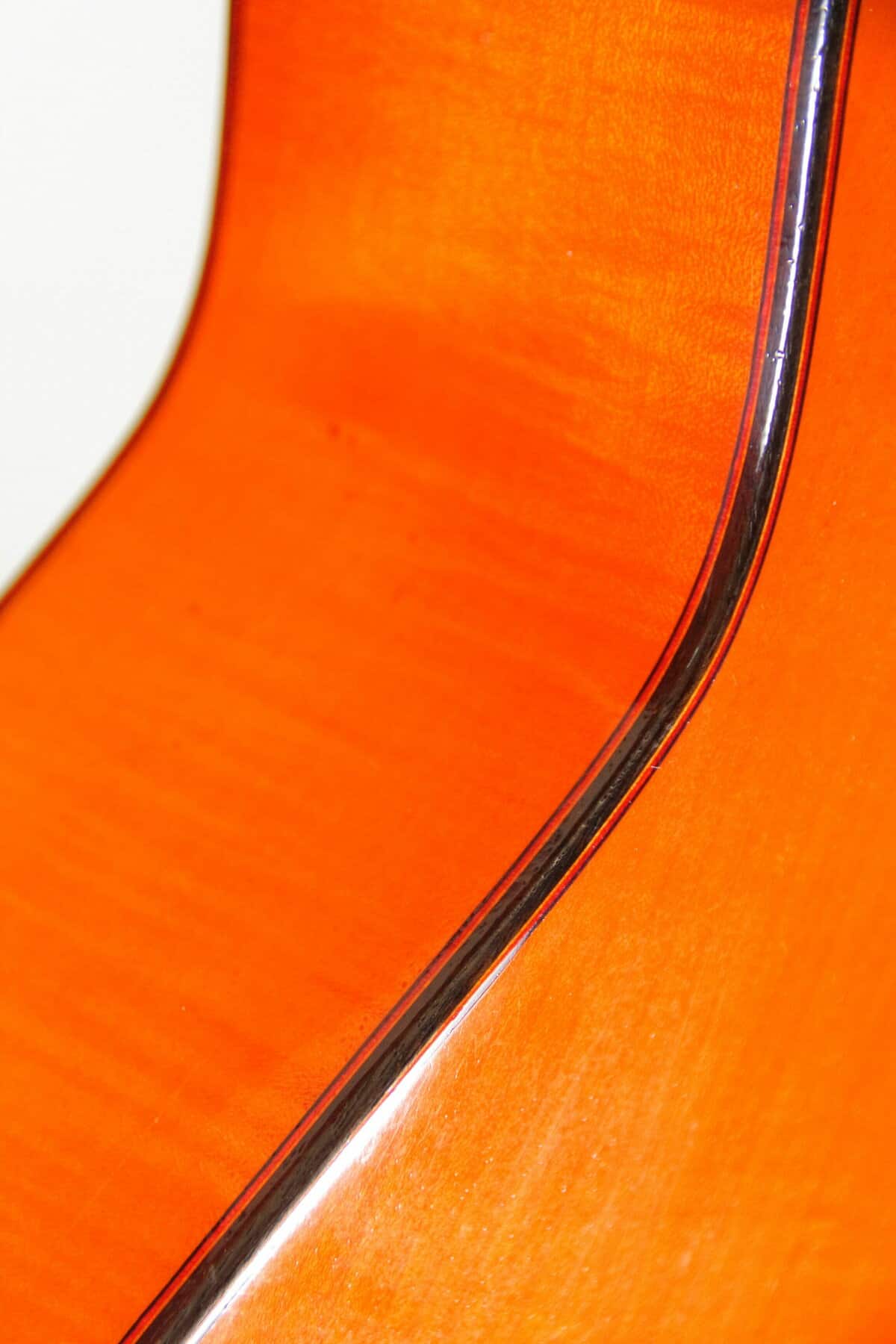 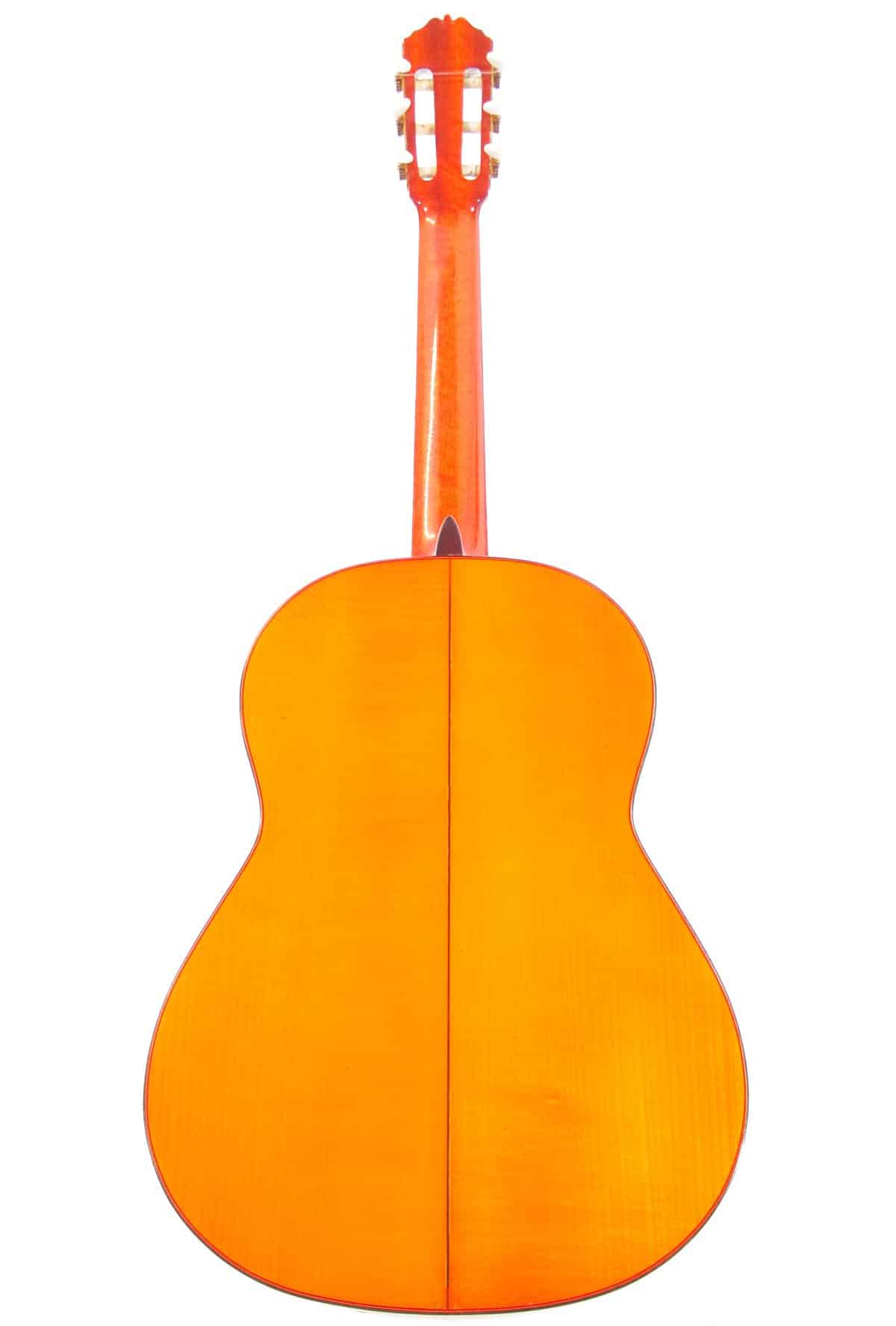 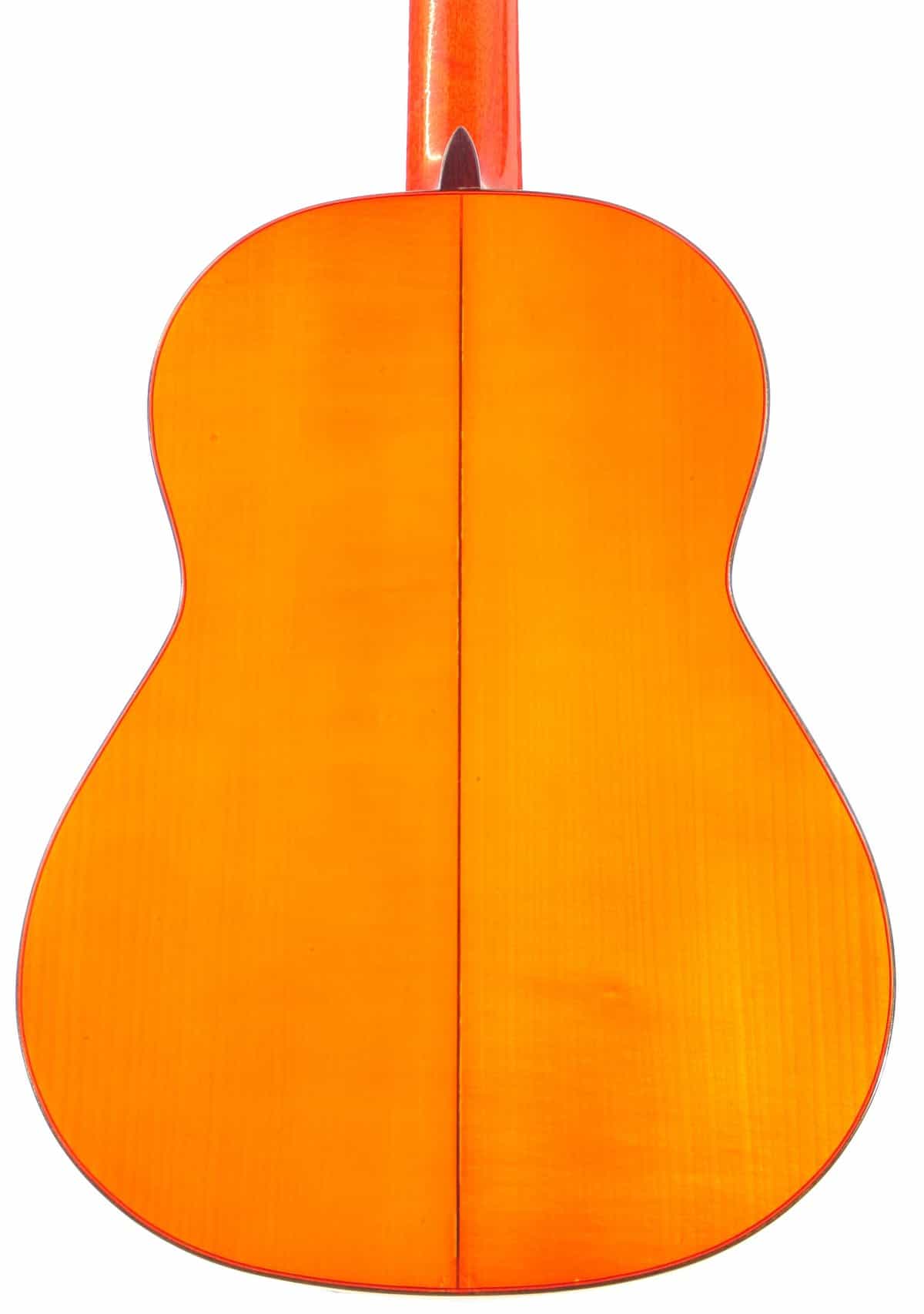 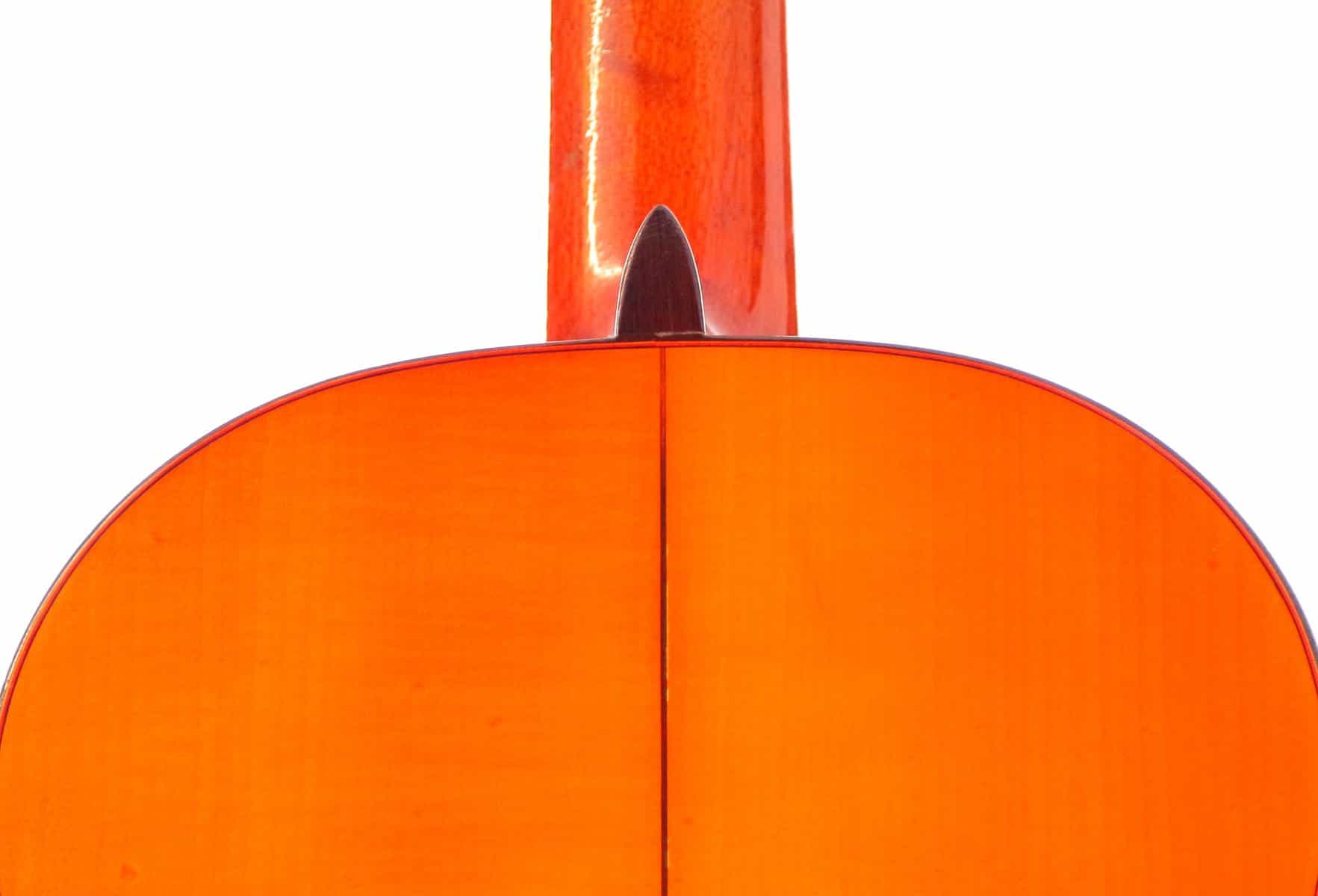 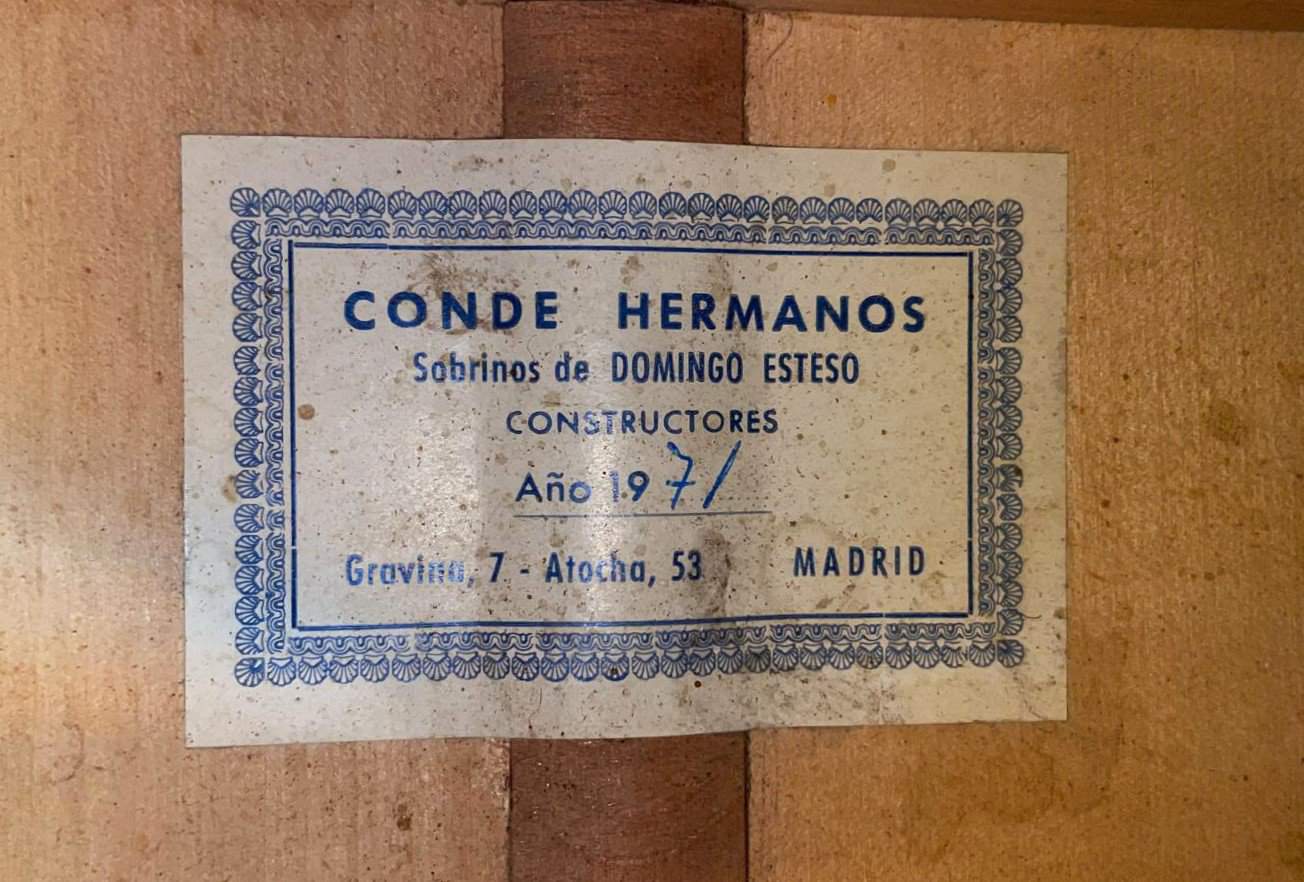 Very nice Flamenca Blanca by Conde Hermanos – a guitar built during their golden period – probably the best of what you can get from Conde!

The top is made of fine spruce. Back and sides are made of best maple.

It is well adjusted and the notes literally just jump of the fretboard. Perfect action, straight neck. The scale is 660 mm and the nut width is 52 mm.

It comes with a guitar case.

The condition is good – only some light signs from play and use are visible on this guitar. It also has 2 repairs on the top, which are 100% stable.