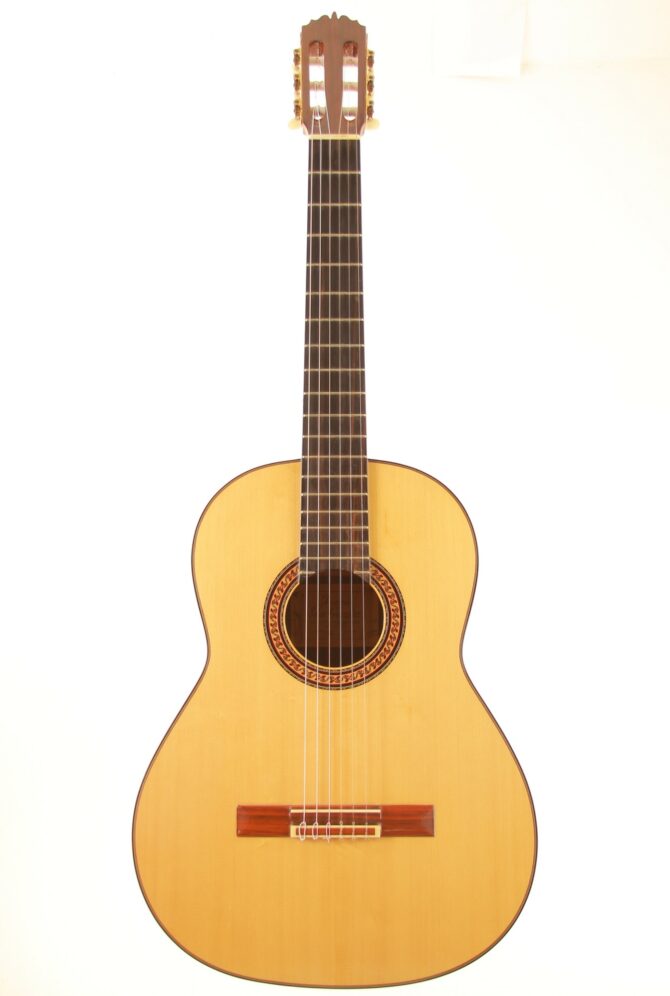 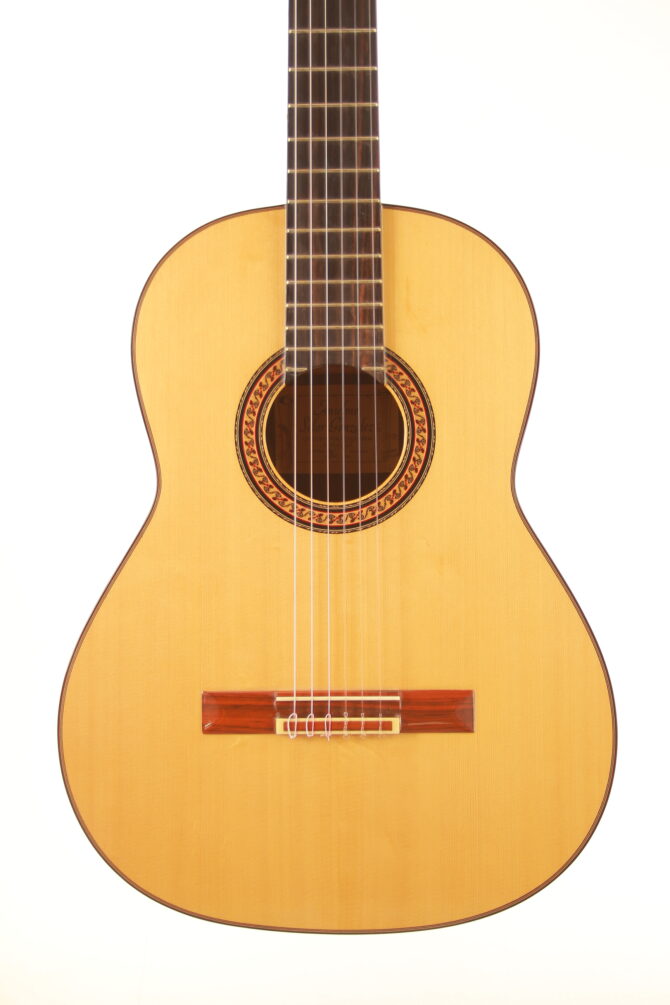 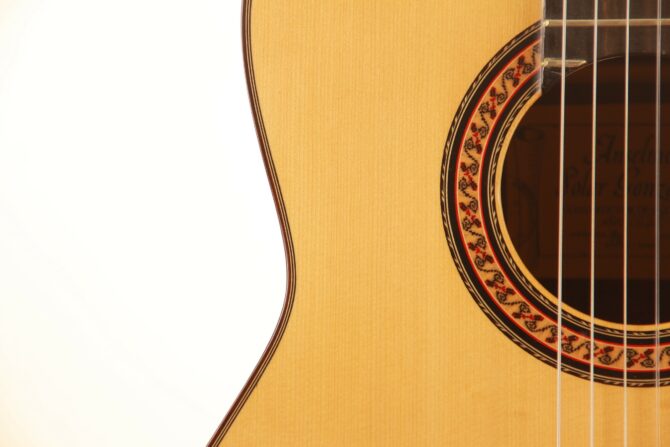 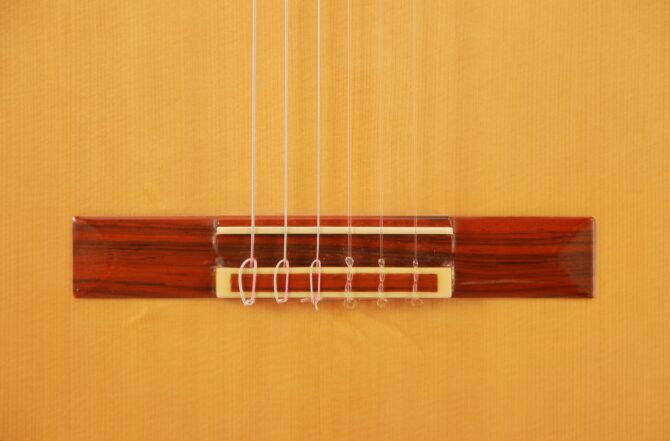 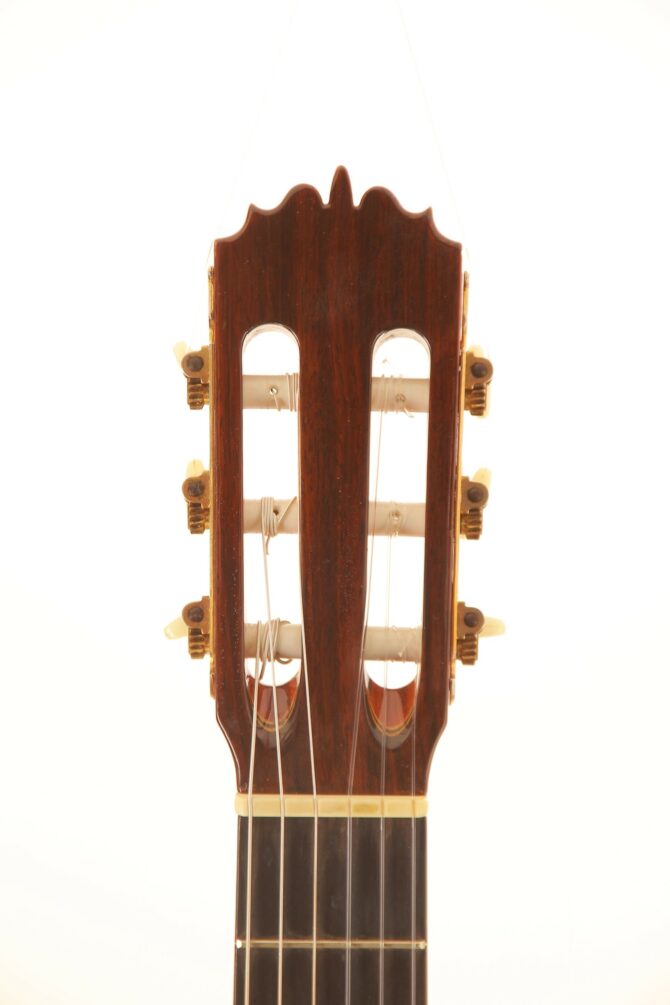 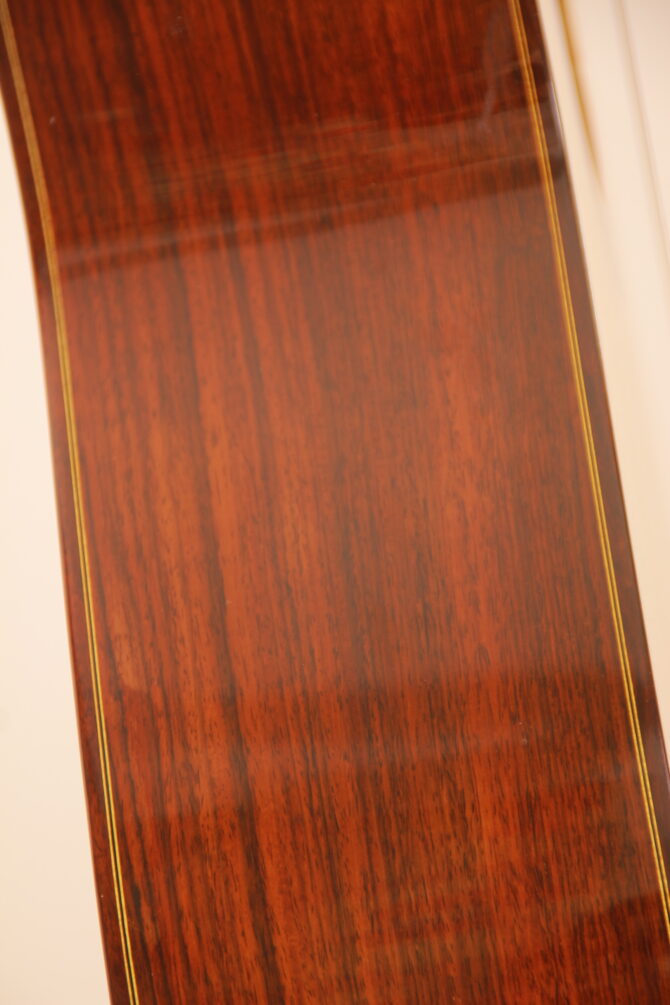 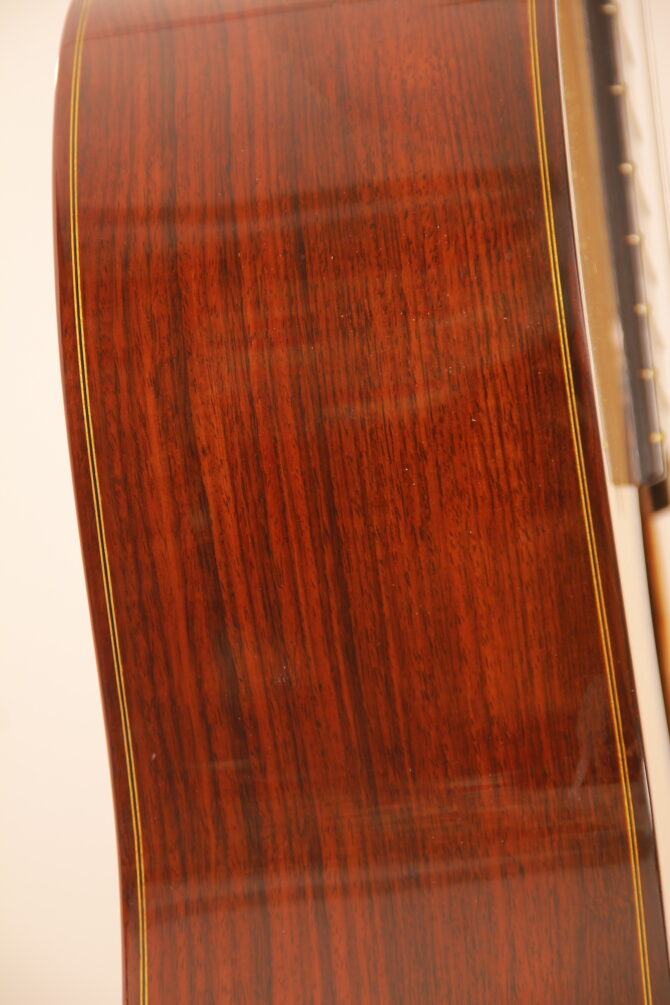 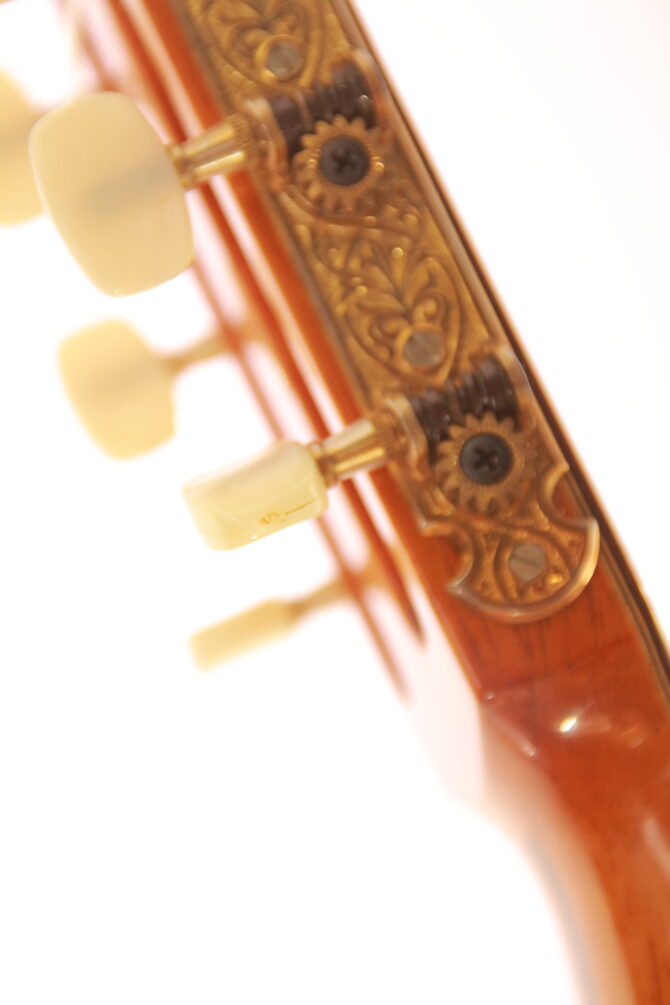 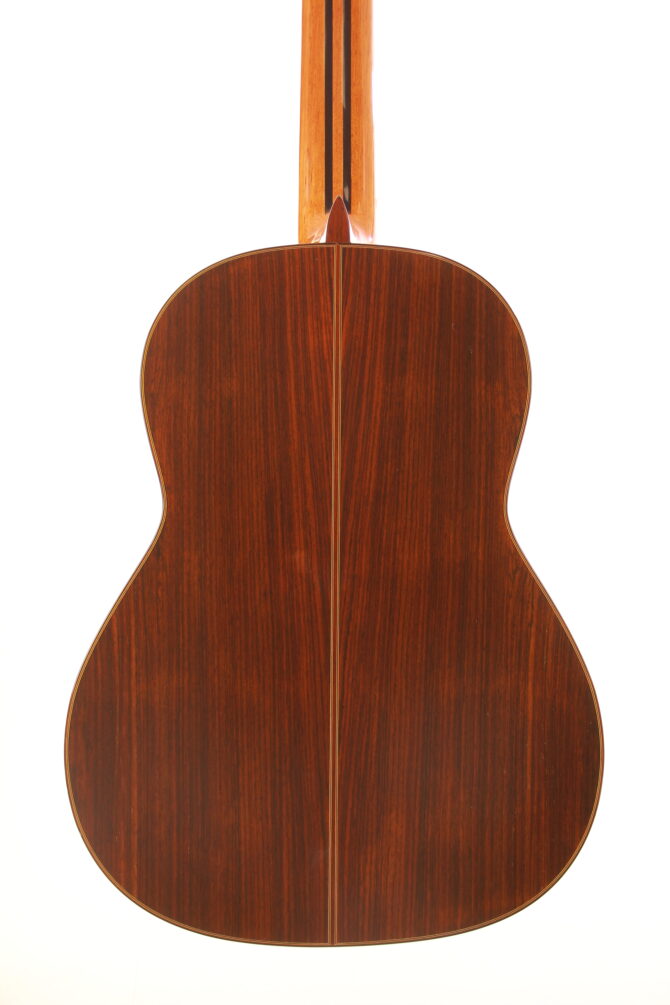 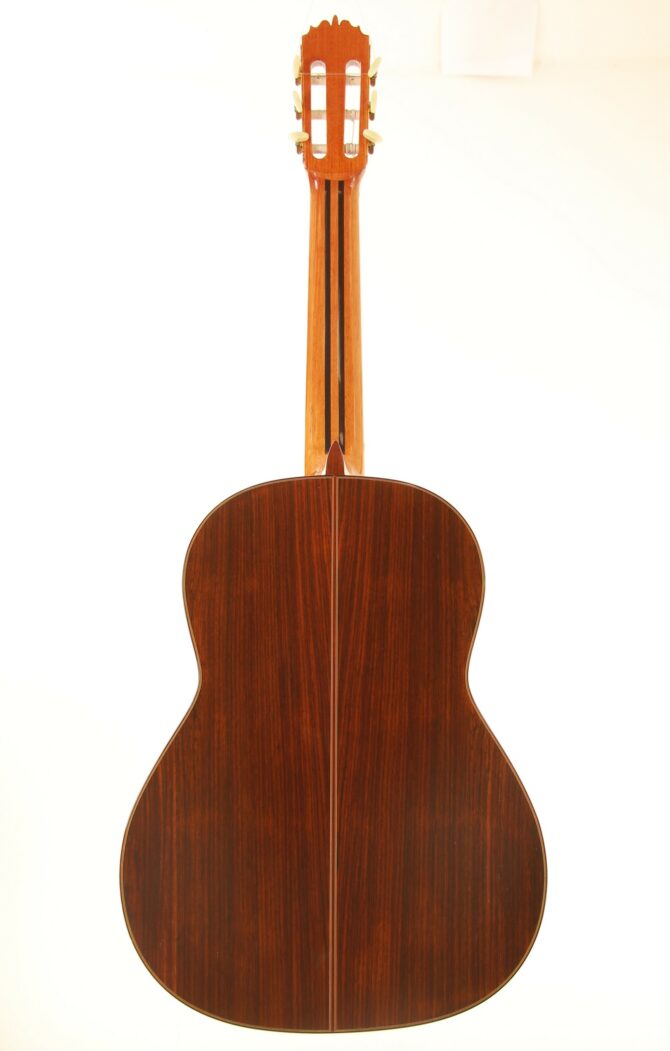 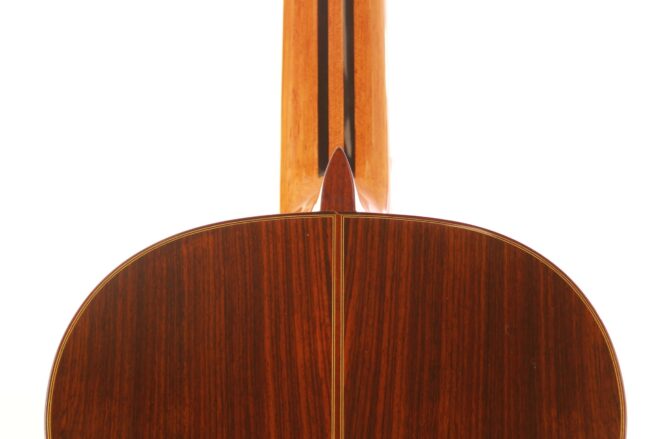 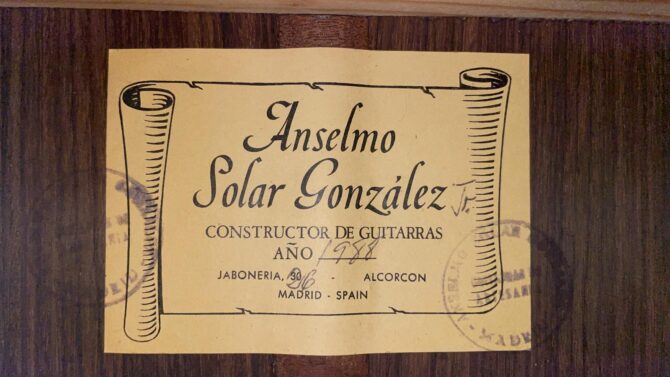 This guitar is one of his great masterpieces, made in 1988. Only the best meterials where used for this guitar.
The craftsmanship emploied for this guitar is outstanding and we can directly feel the great experience of that great luthier.
It has a German spruce top and beautiful Brazilian rosewood back and sides. The scale length is 660 mm and the nut width 52 mm.

The condition is good. It has a few signs of play and wear, but is overall in a great condition without any cracks or repairs.