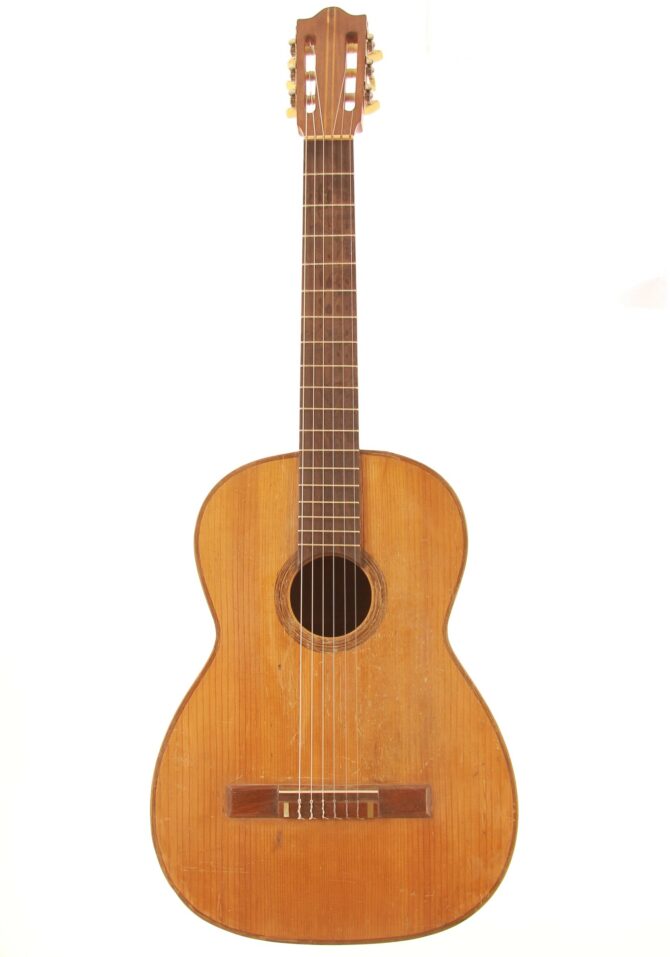 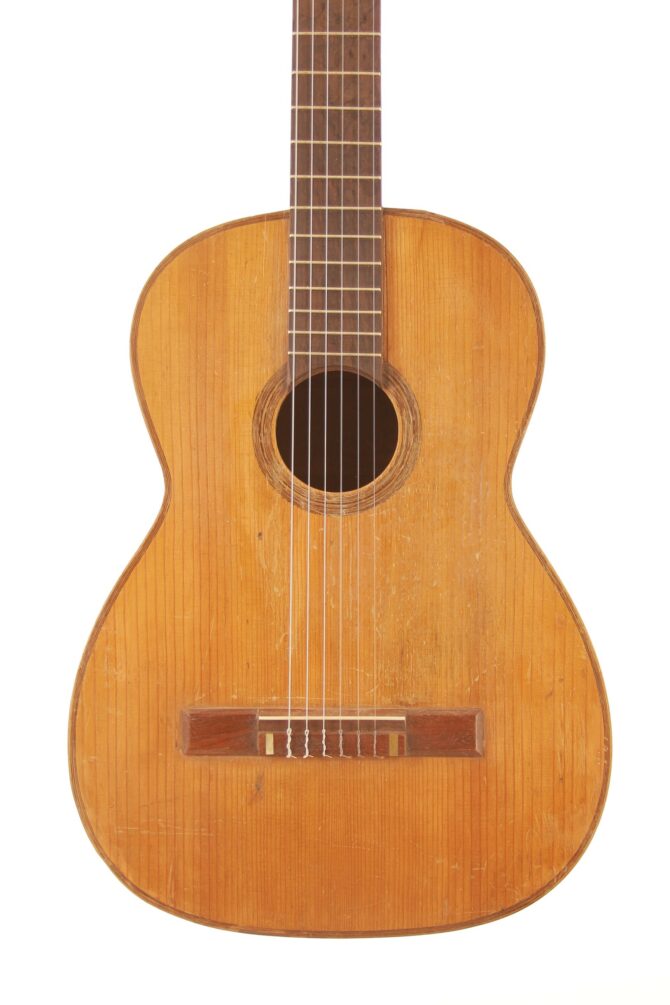 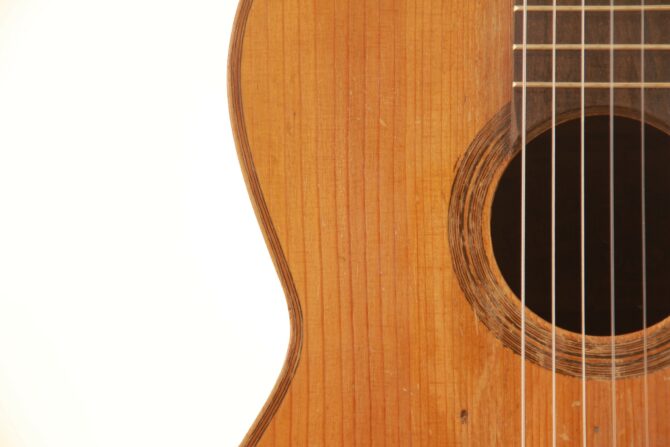 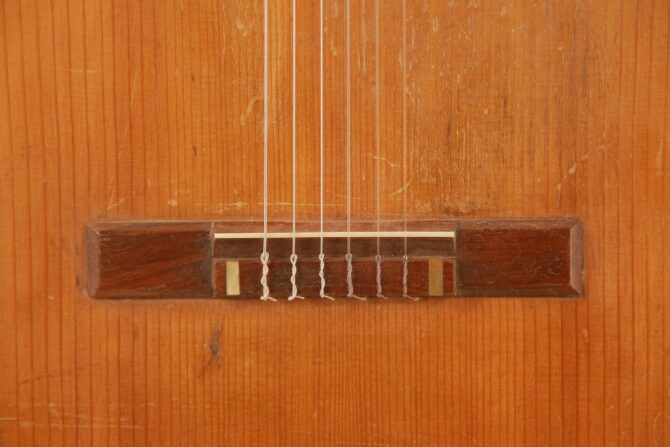 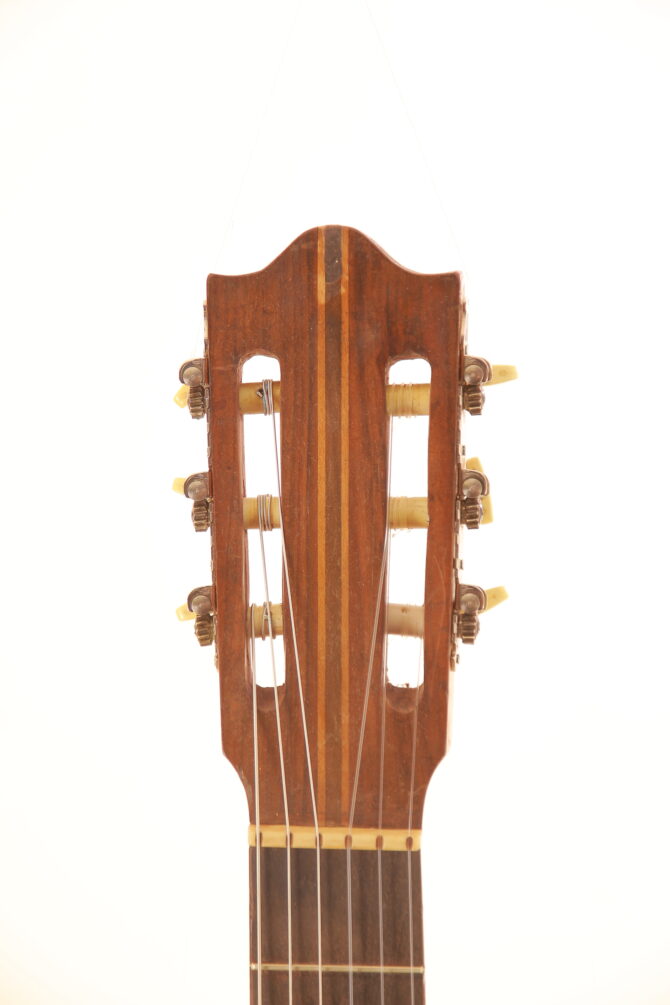 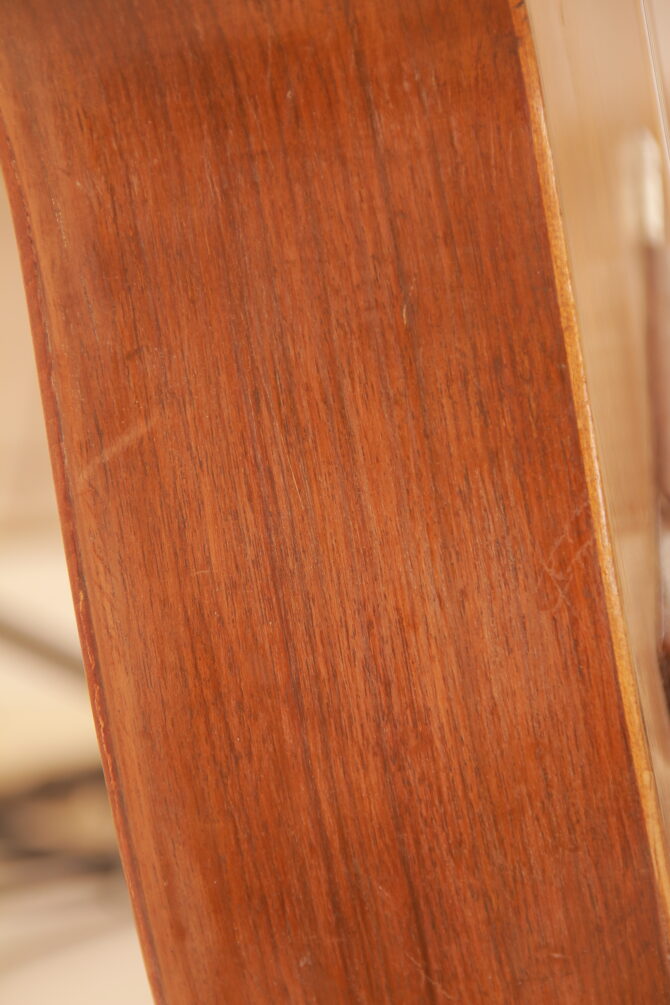 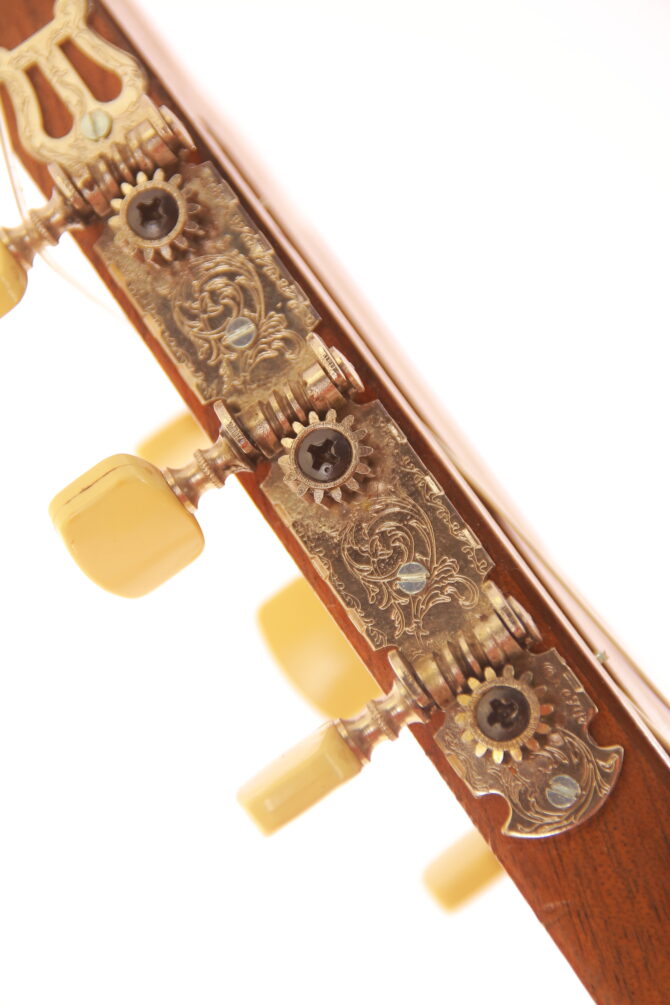 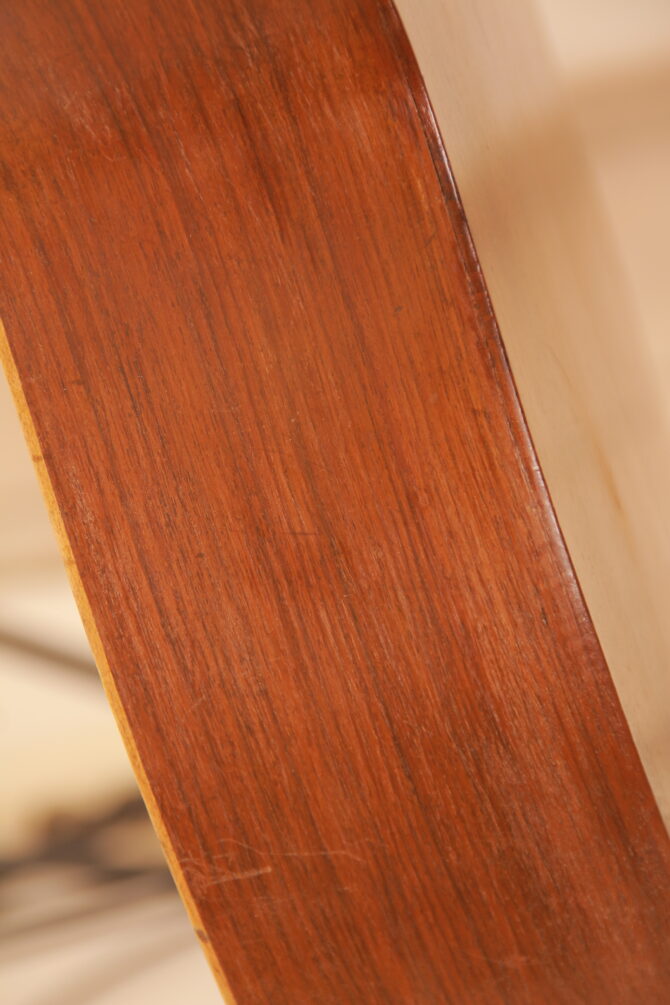 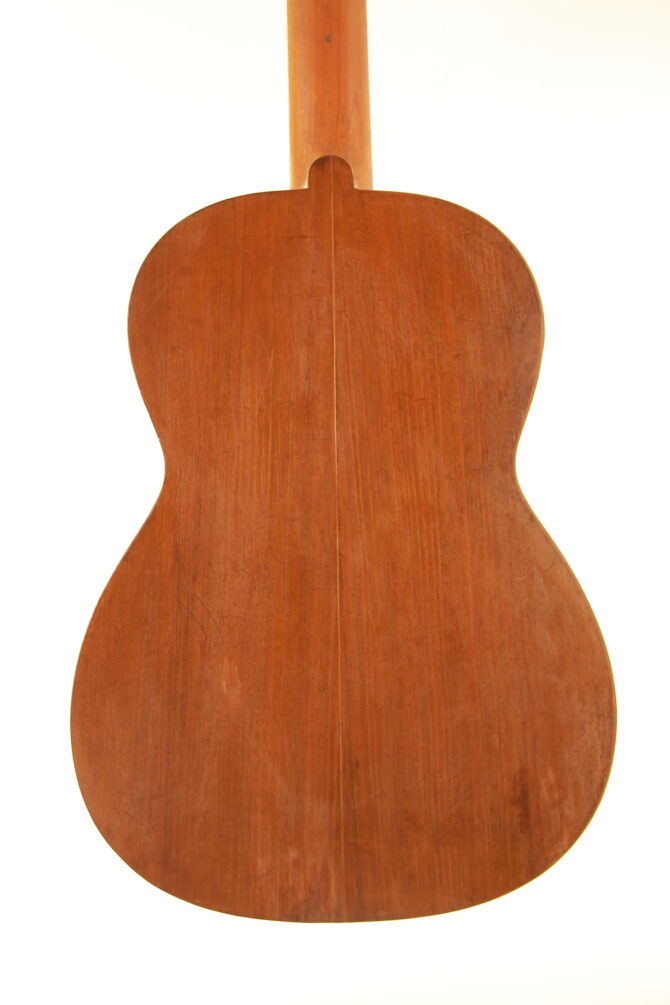 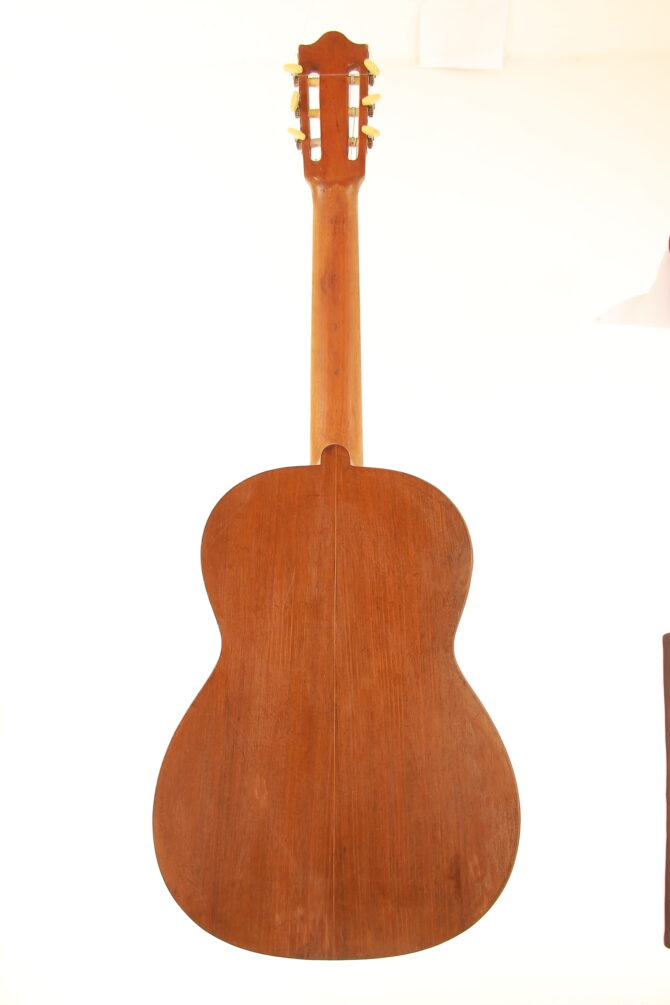 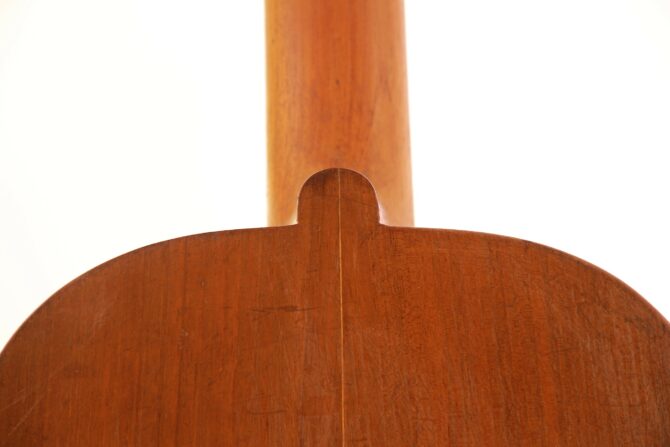 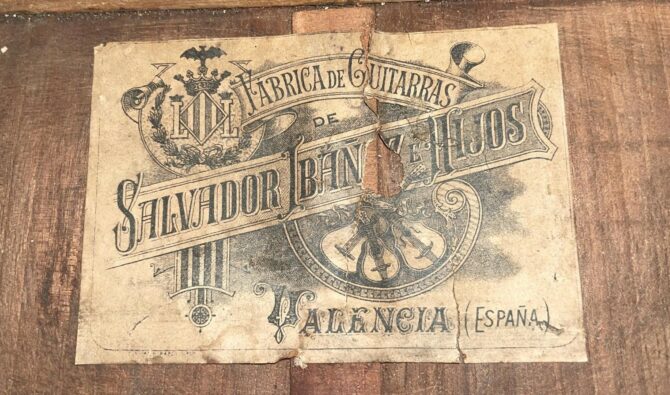 classical guitar by the famous Salvador Ibanez, built around 1915. This guitar has a nice and open sound and impresses with a great vintage tone!

The guitar has been restored and is in well playable condition. The scale lenghts is 656 mm and the nut width 51 mm. The top is of spruce and the back and sides of rosewood.