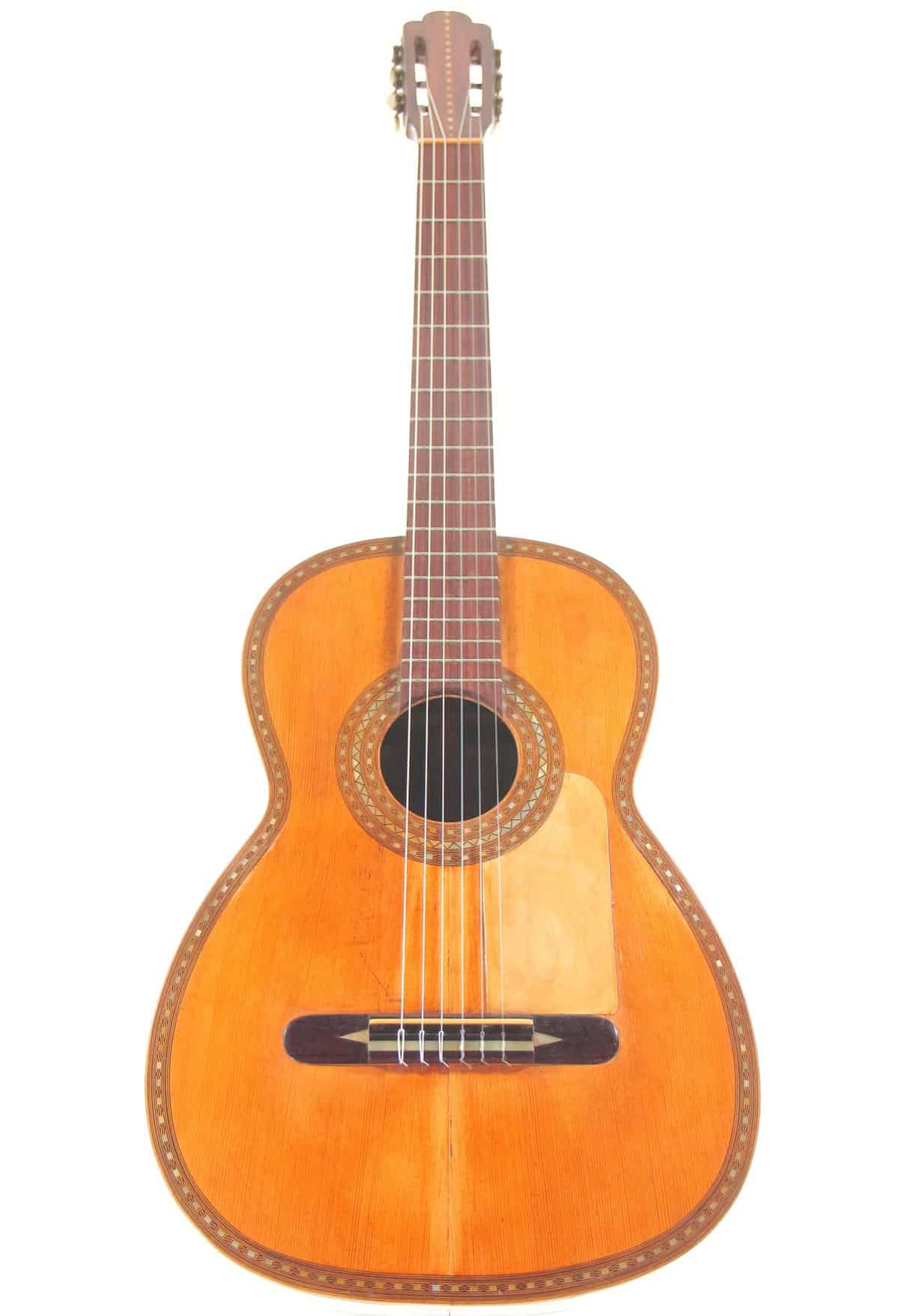 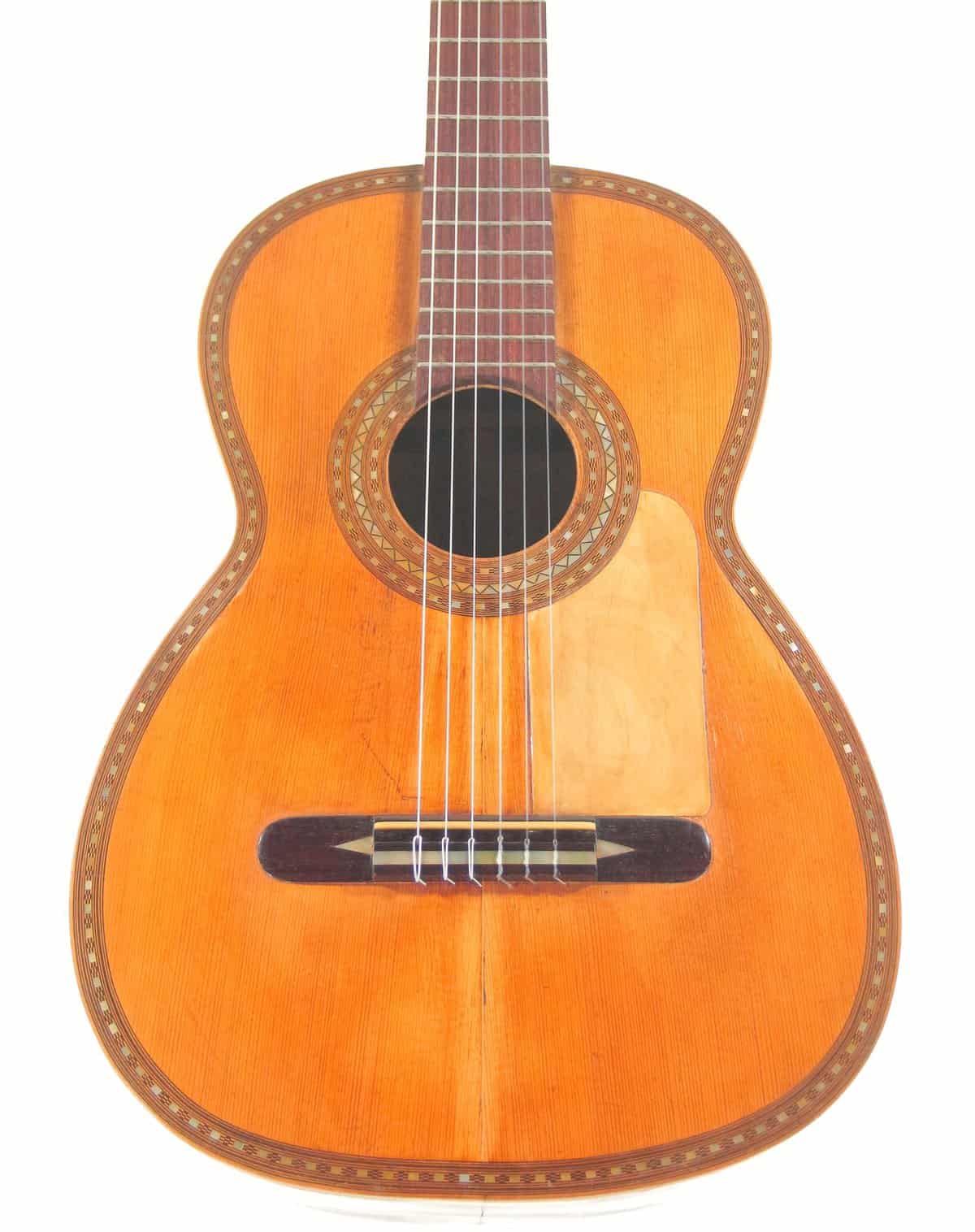 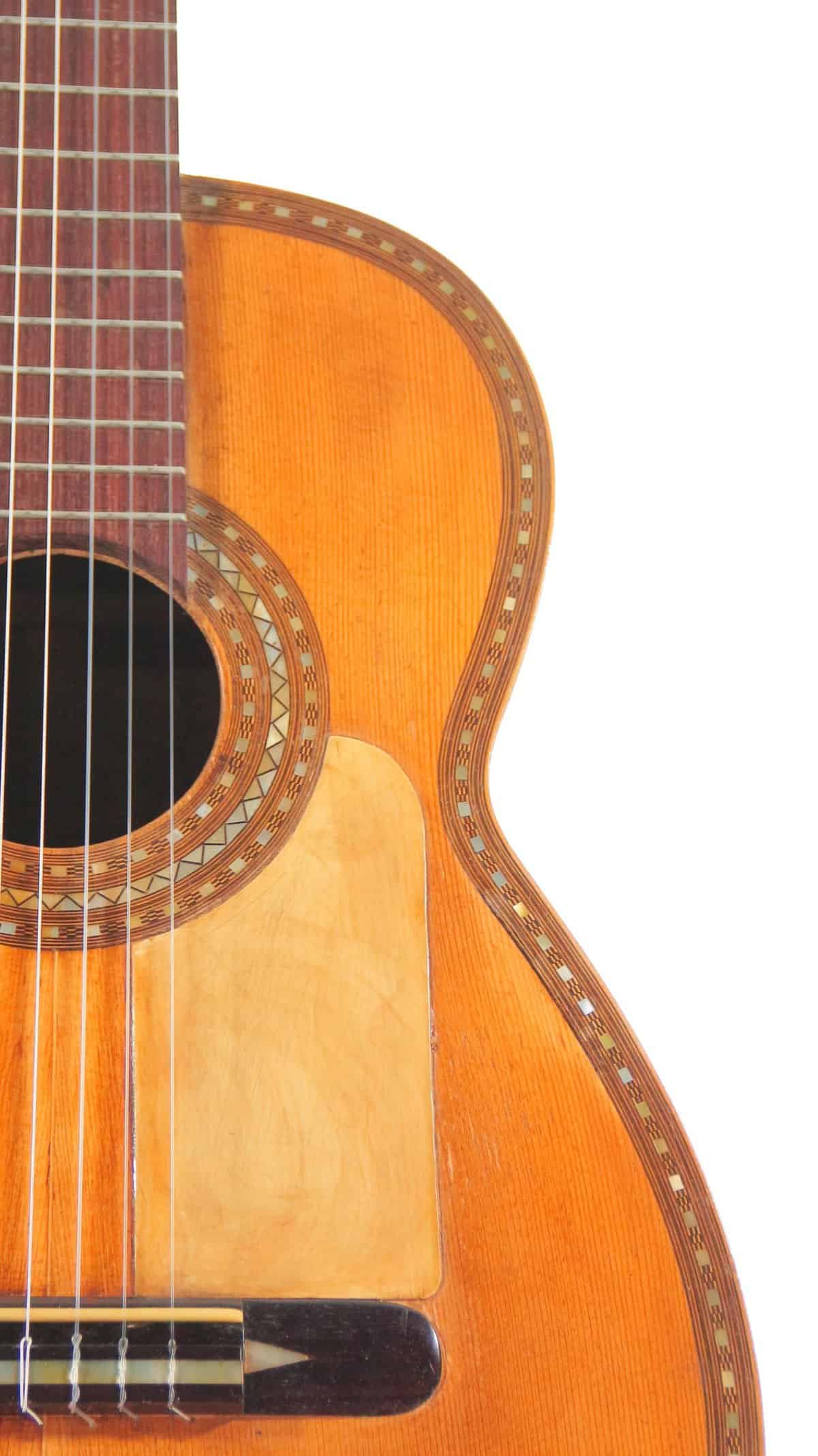 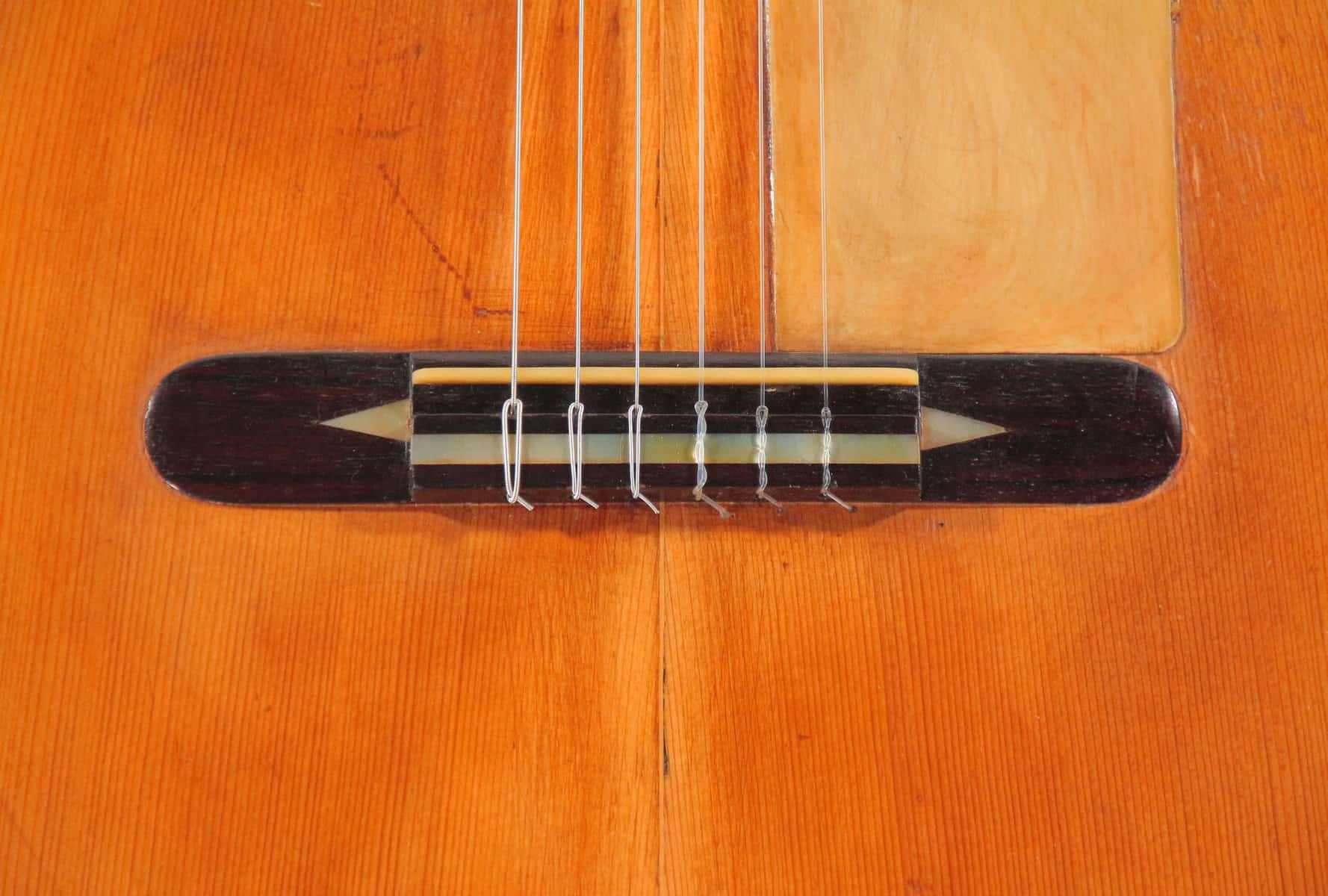 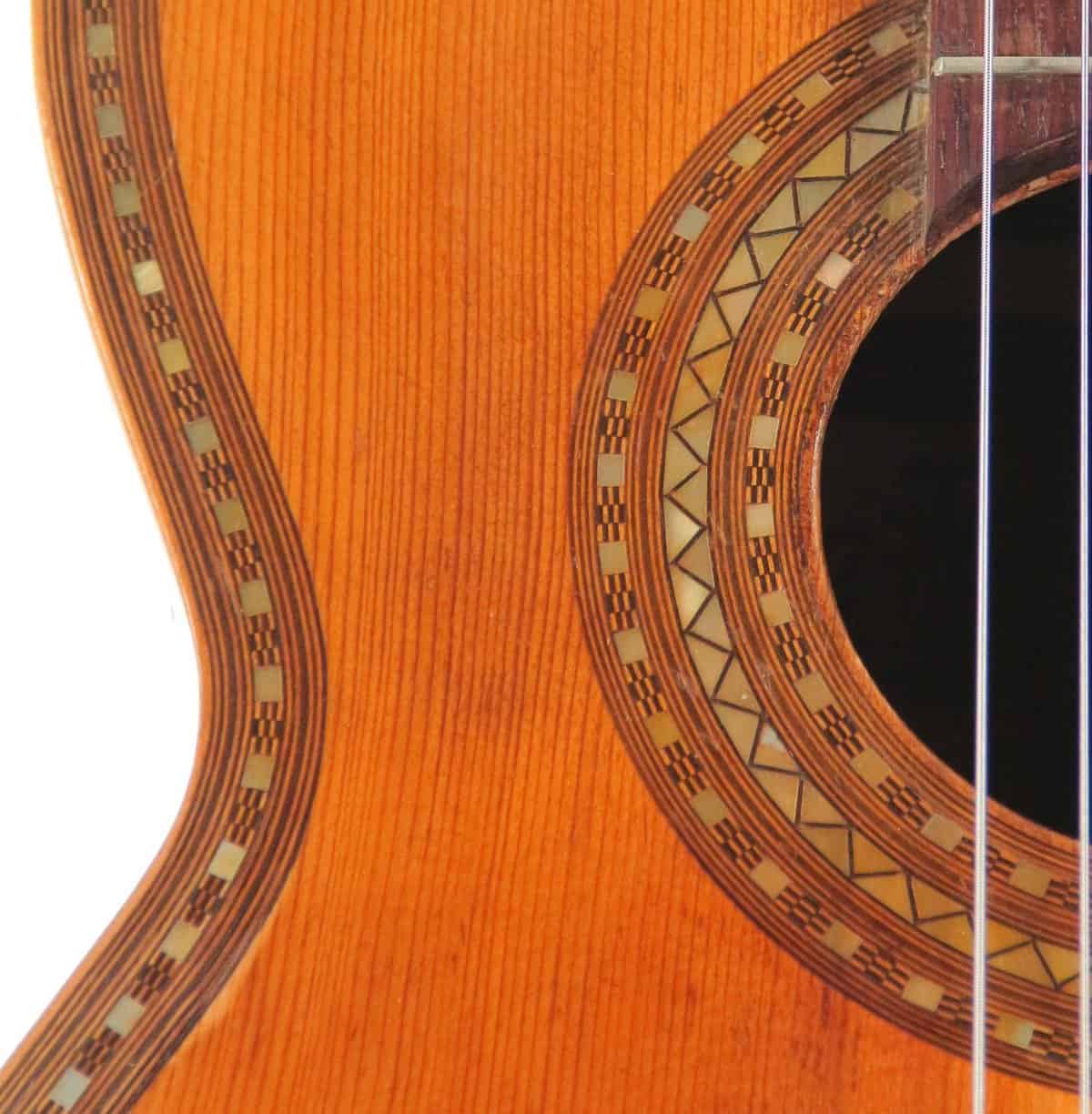 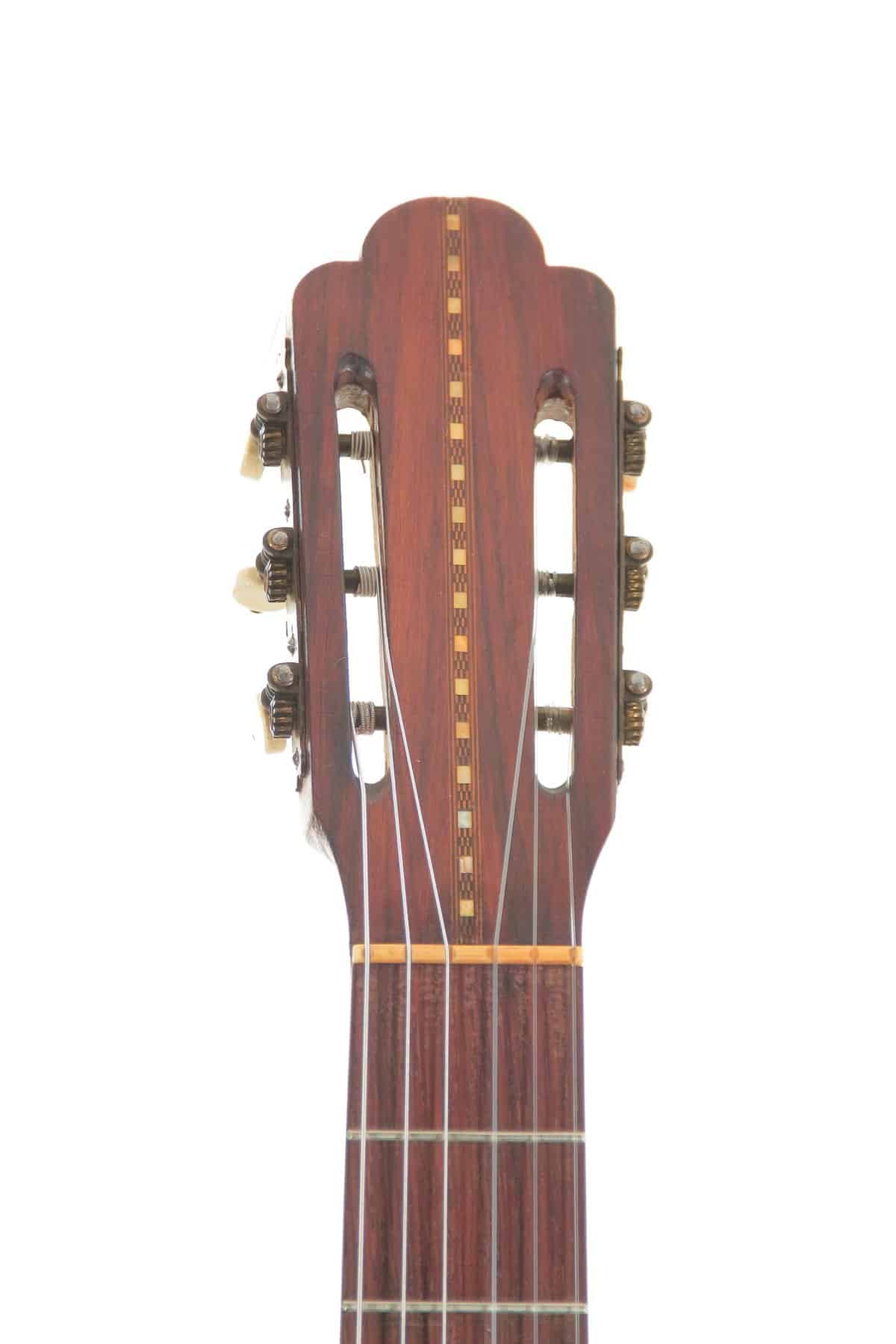 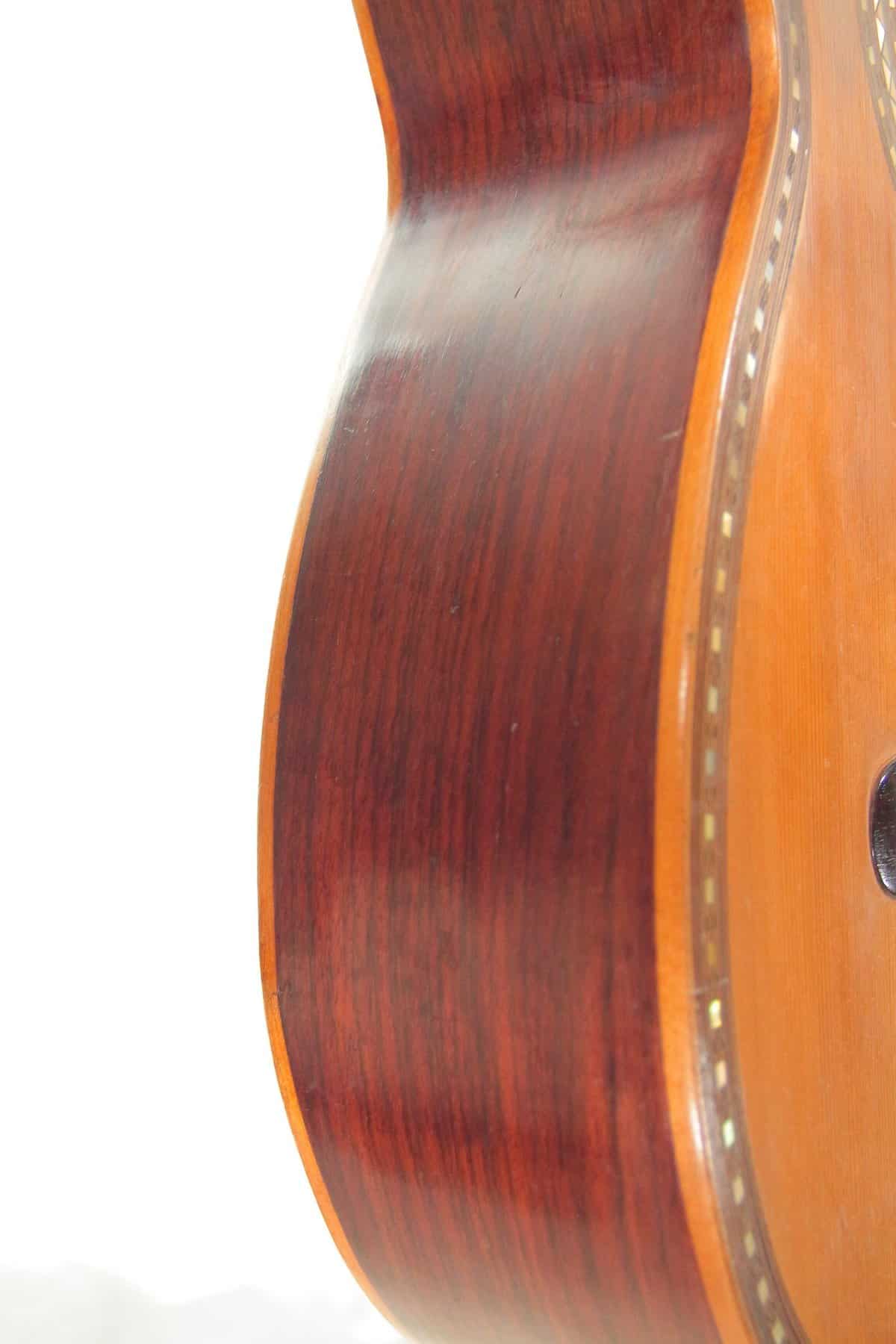 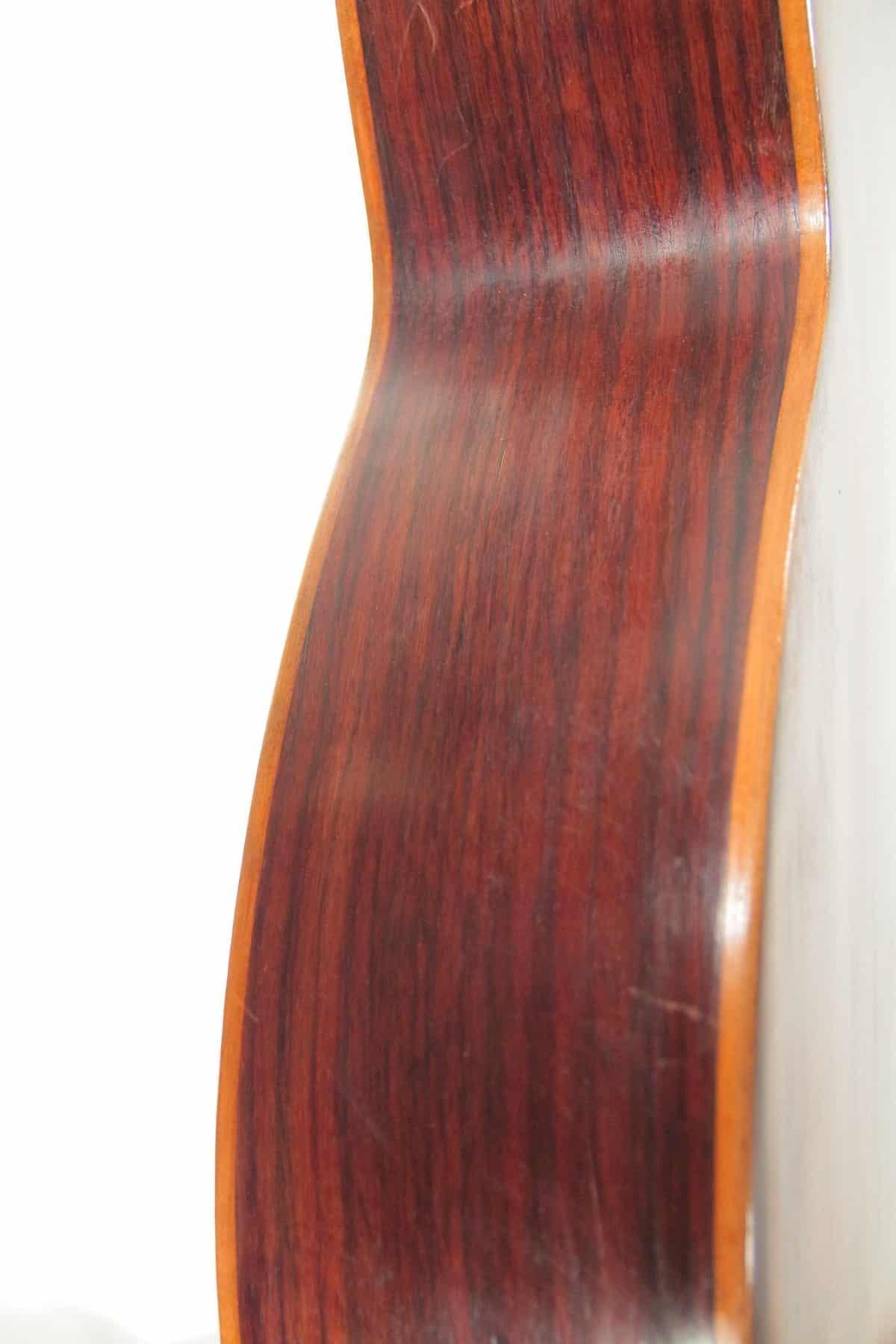 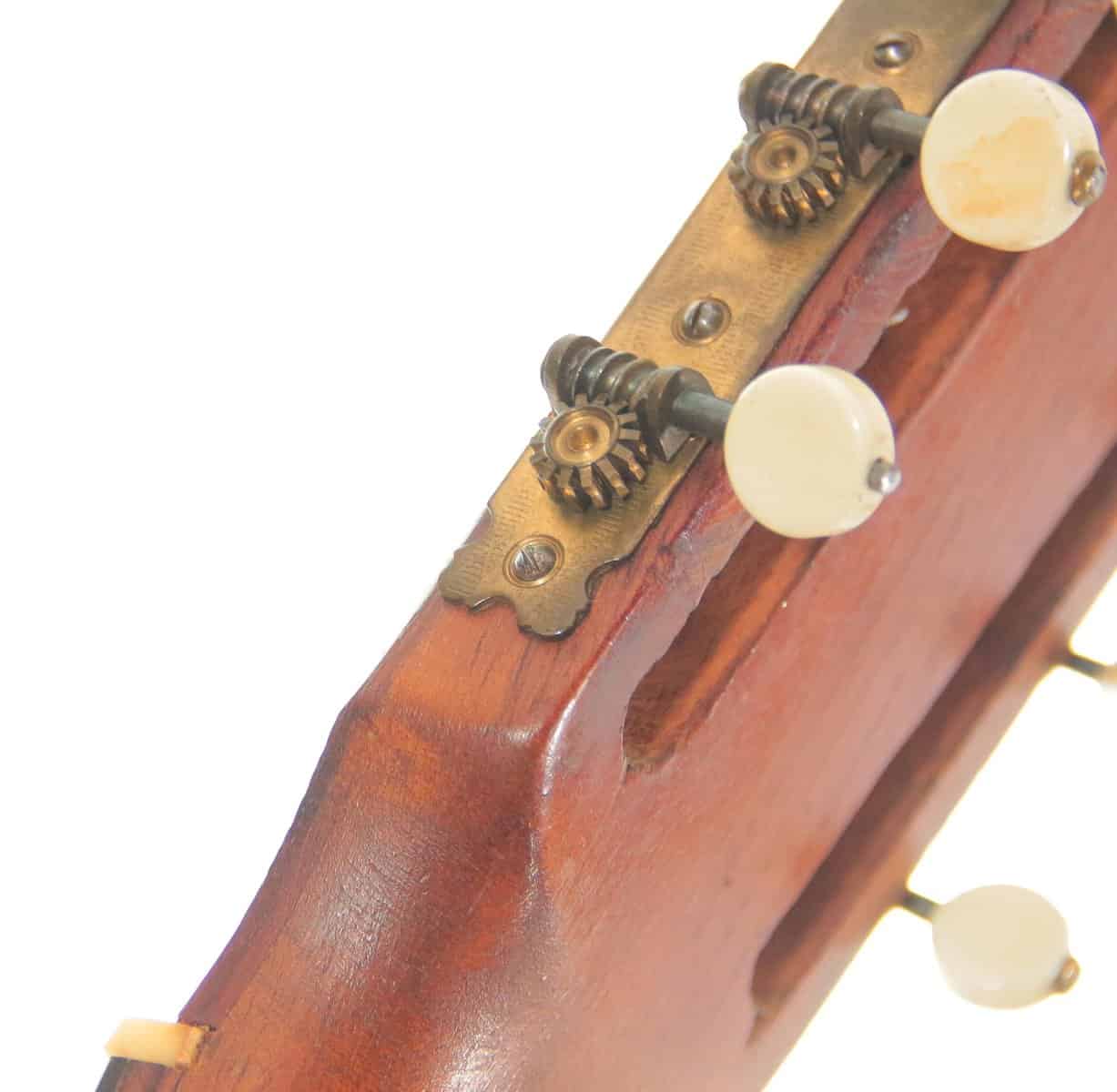 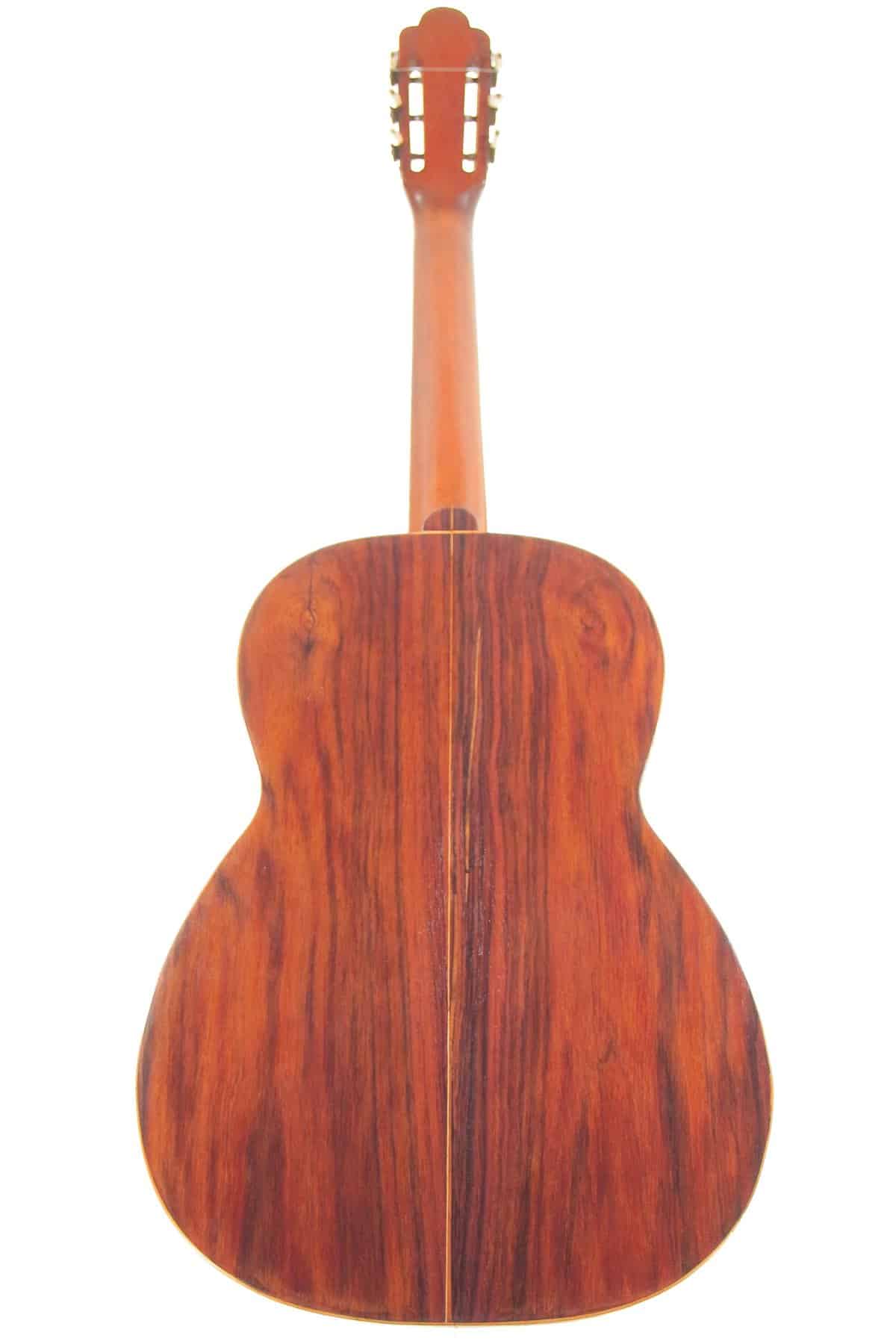 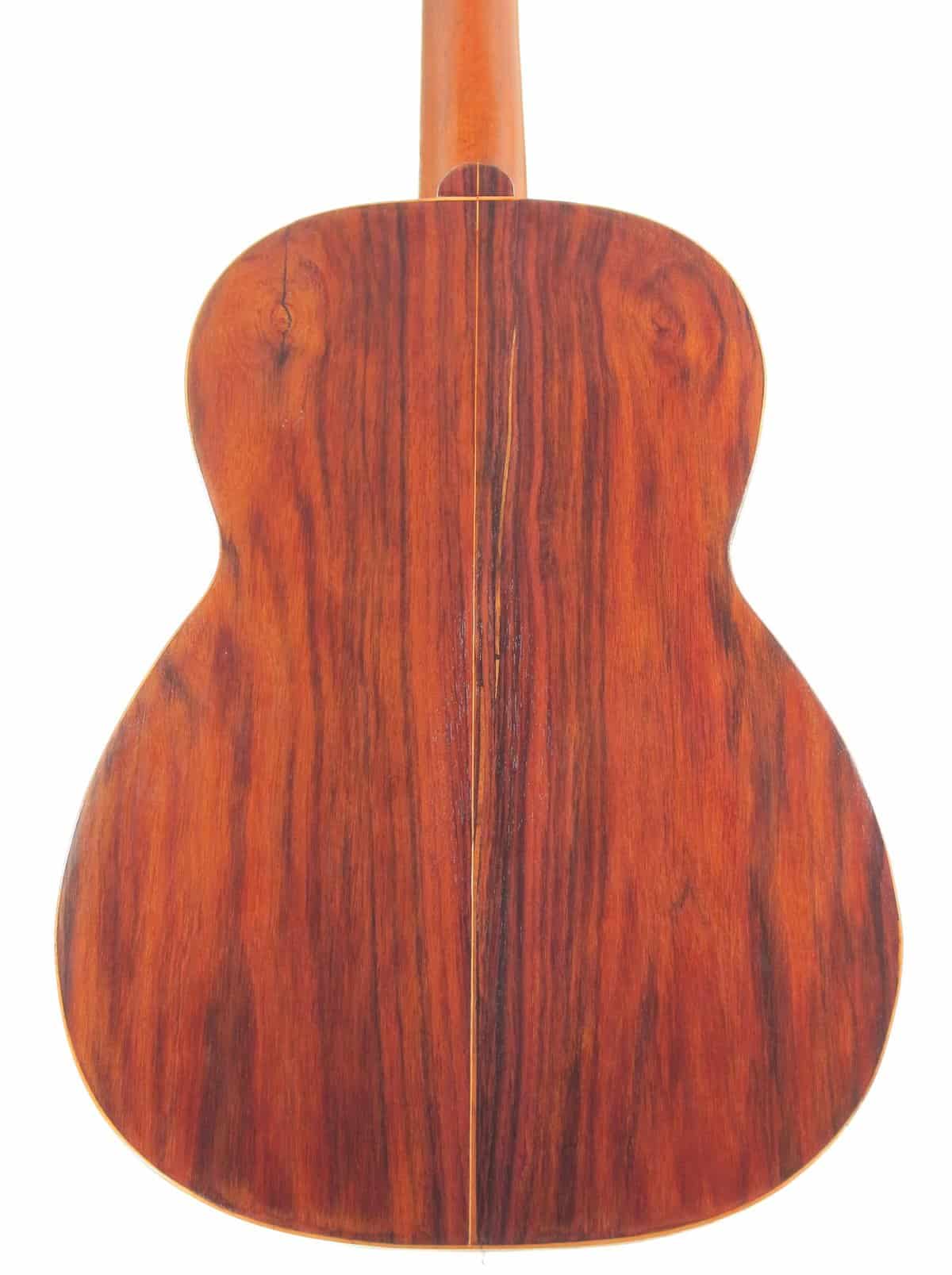 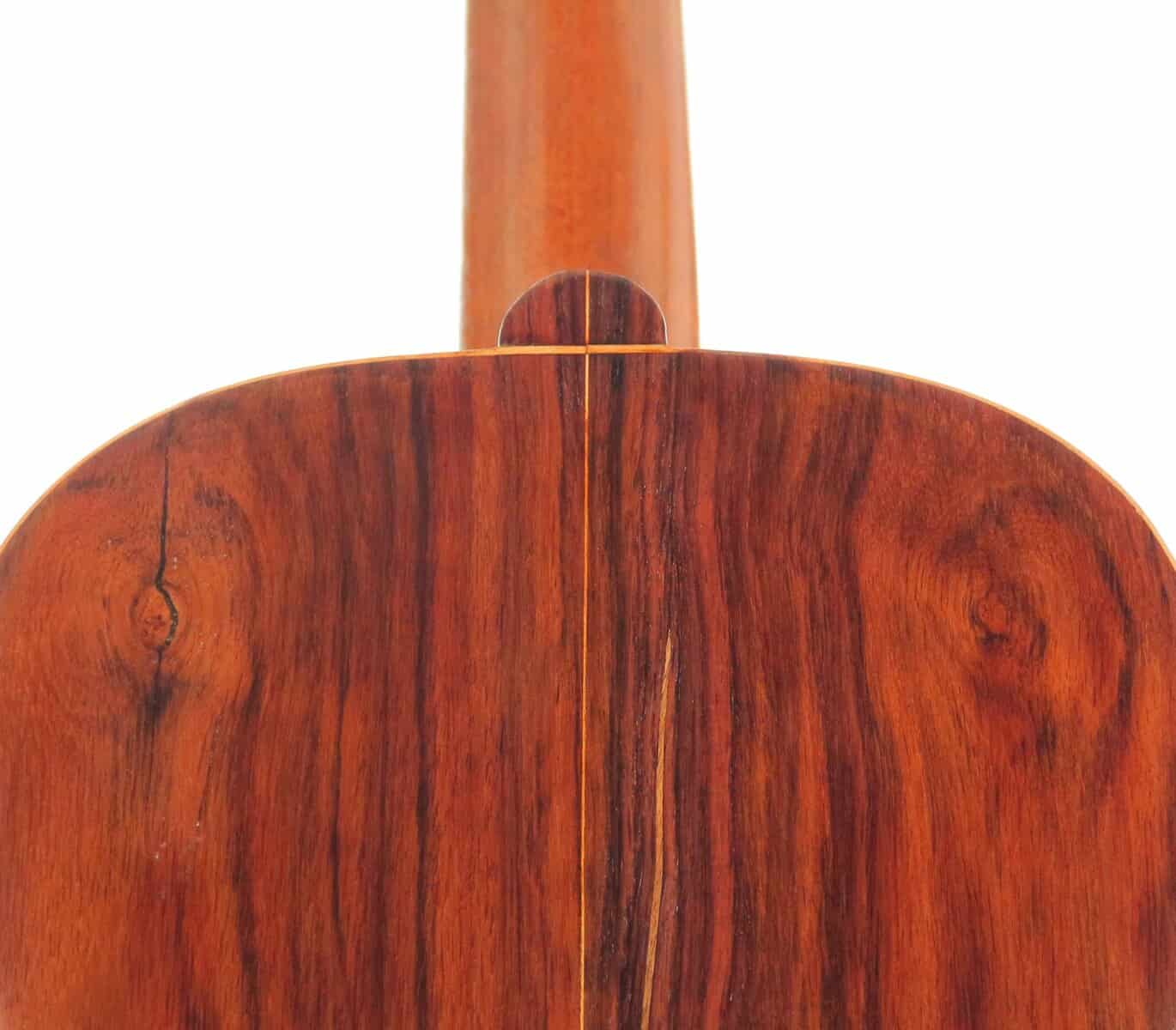 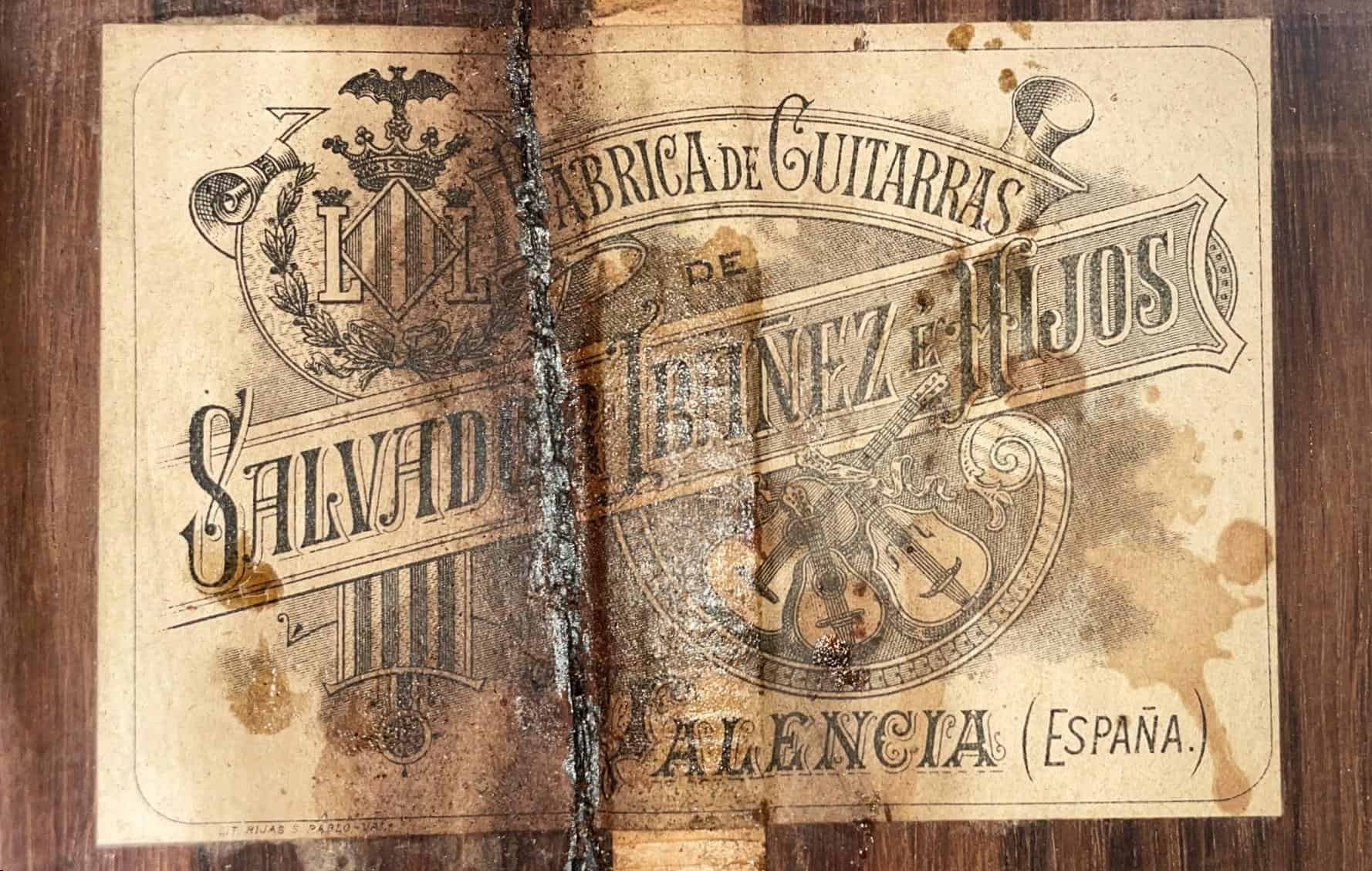 Very beautiful historical guitar by the famous Salvador Ibanez, built around 1900. A fantastic looking guitar with an amazing sound!

The guitar is in great condition for its age. It plays very nice, with a low action and a straight neck. The scale lenghts is 650 mm and the nut width 52 mm. The top is of fine spruce and the back and sides of very beautiful and high quality rosewood.