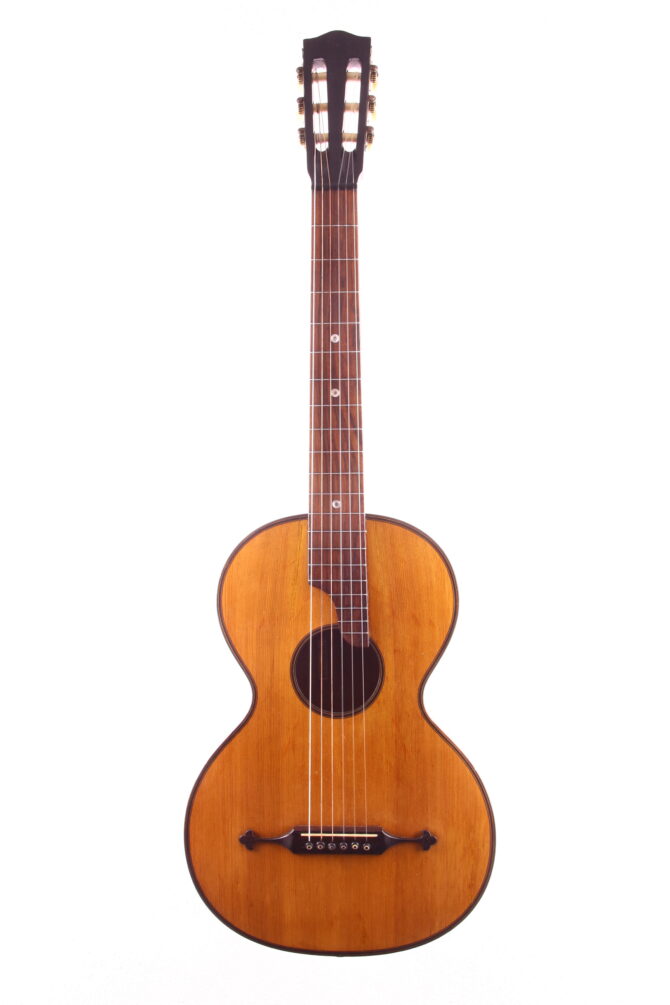 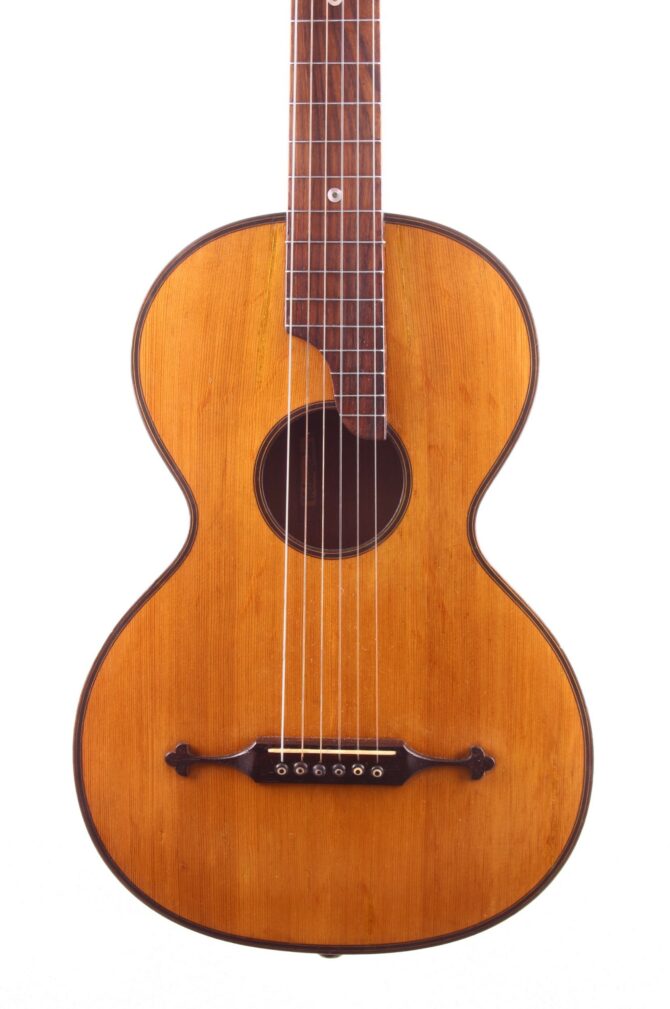 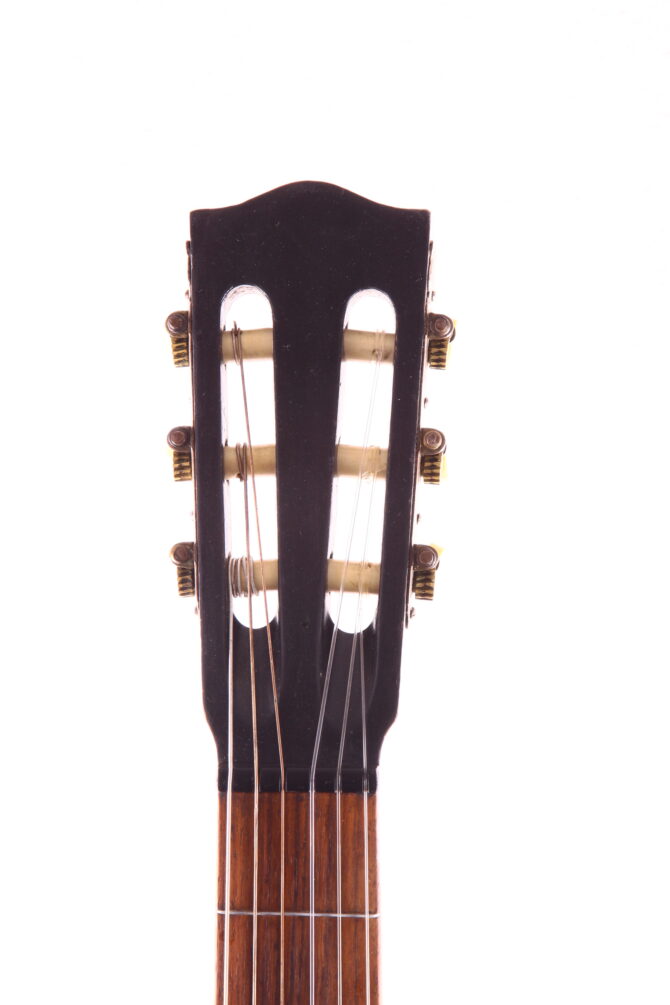 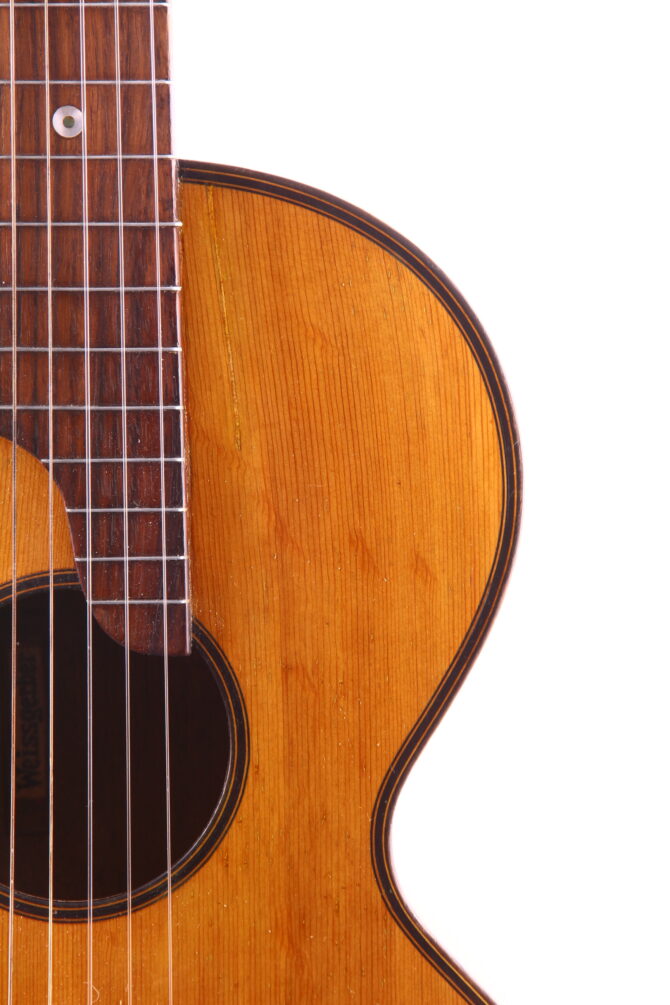 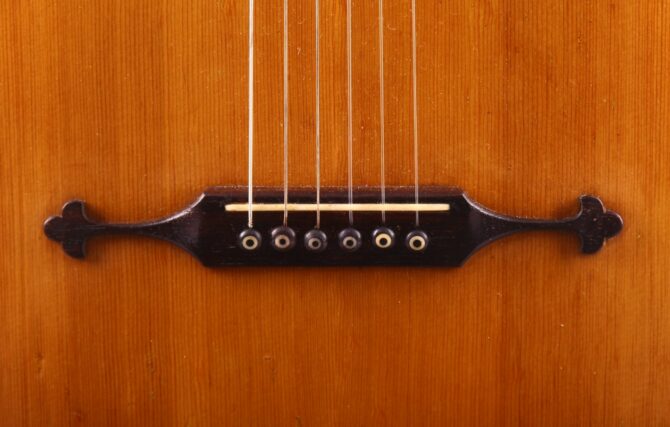 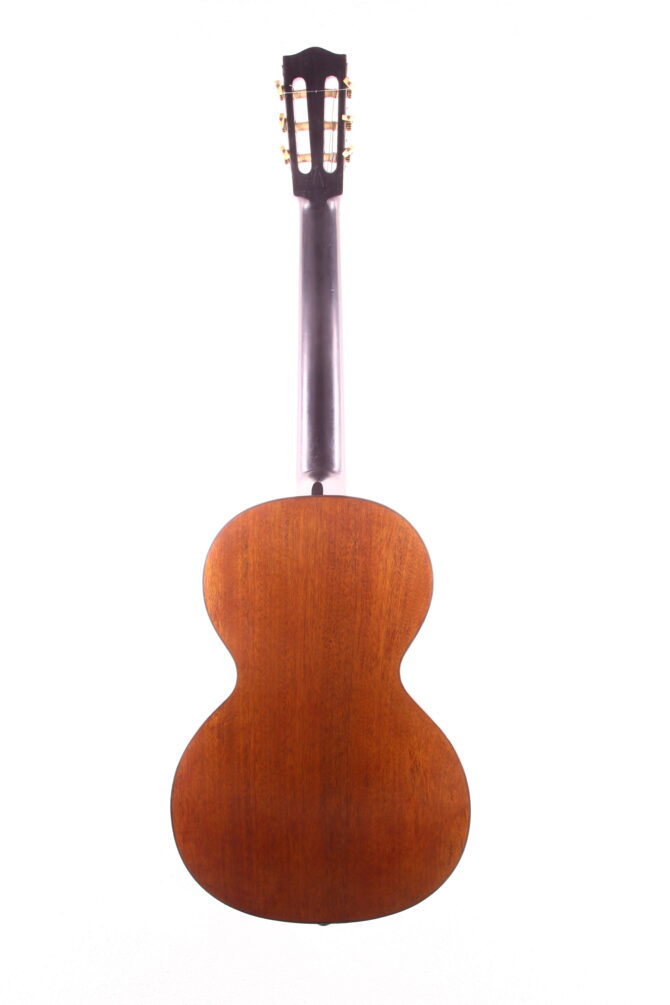 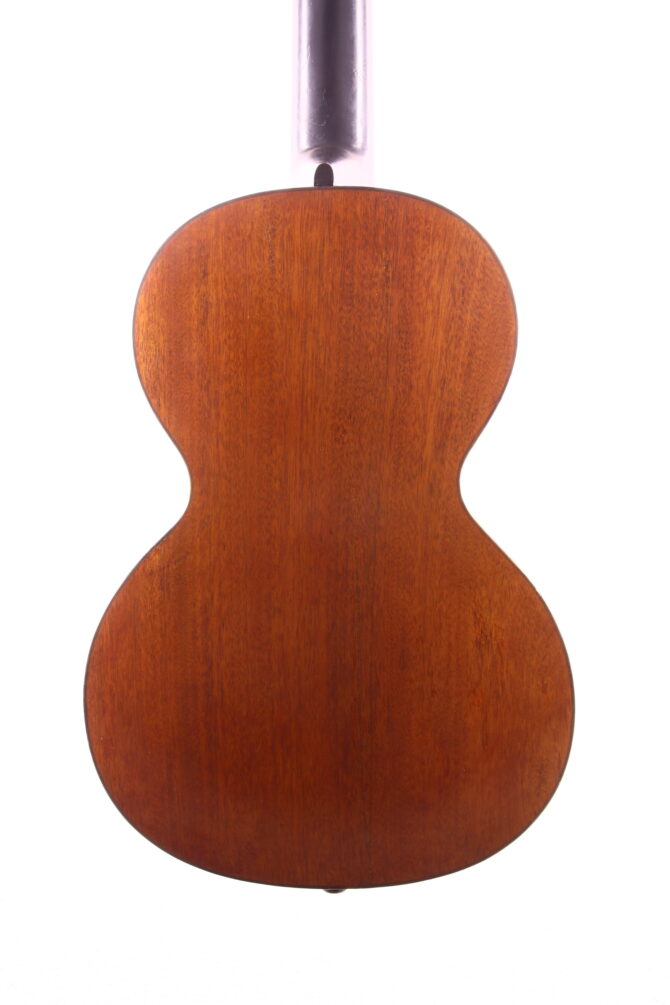 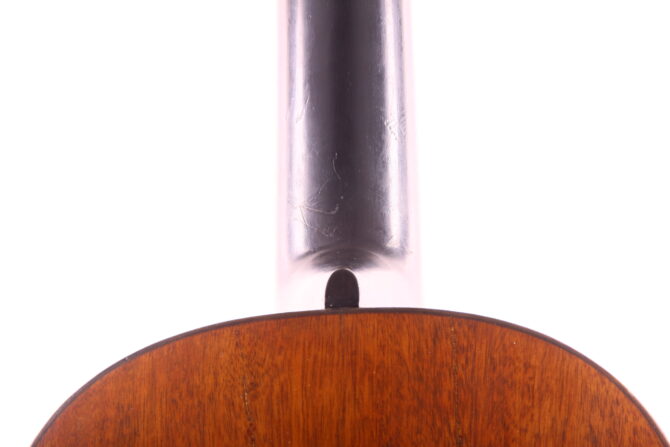 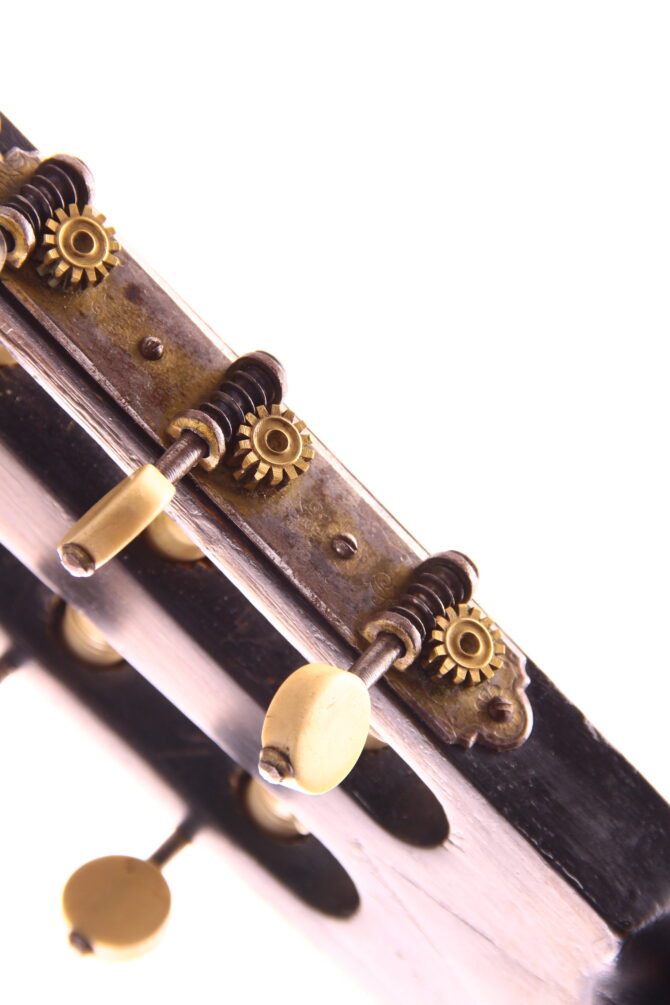 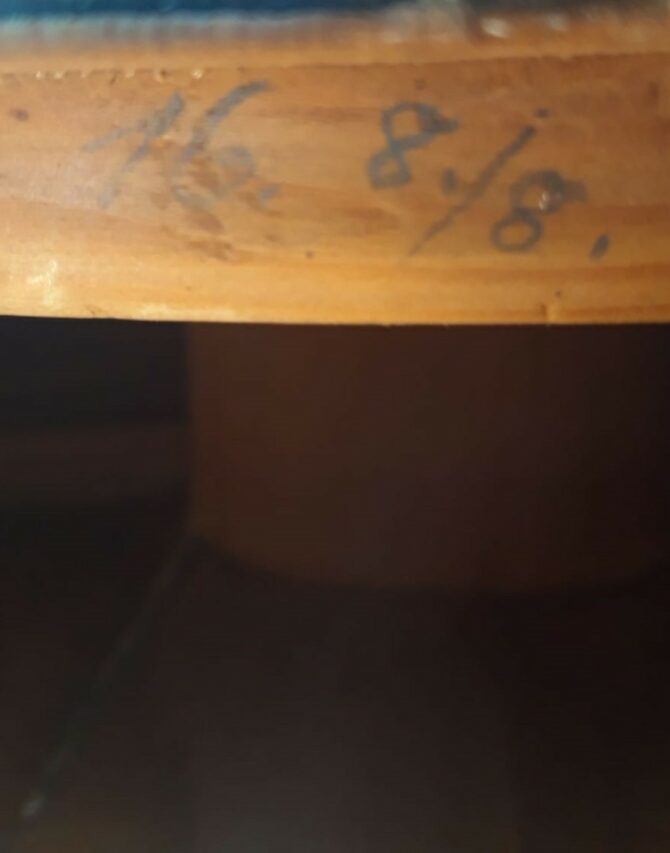 This particular instrument is a Vienna Model from around 1910. It is elegant in its plain appearance and a compact body size and smaller scale length, making it very easy to play. The scale length is 625 mm and the nut width 45 mm.

It has a very vintage, almost “antique” style of sound making it a perfect instrument for the player seeking an authentic 19th century “performance practice” sound which beautifully suits the music of Sor, Giuliani, Coste, Mertz, etc. It is in excellent condition and perfect working for its age.

Apart from some minor work, professionally done by a luthier, the guitar is ready for the recording studio or concert stage.