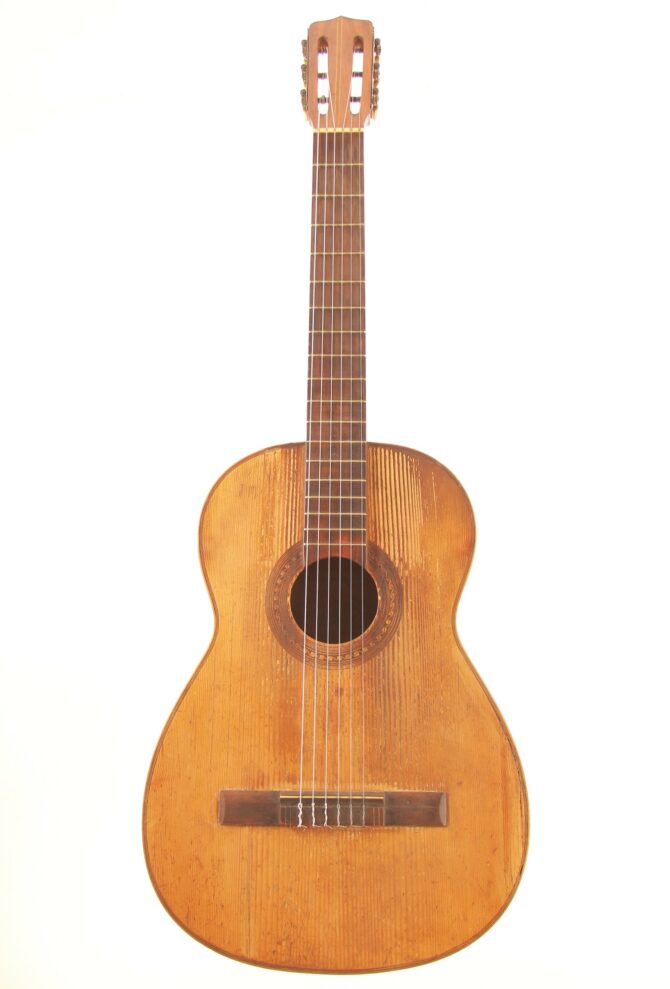 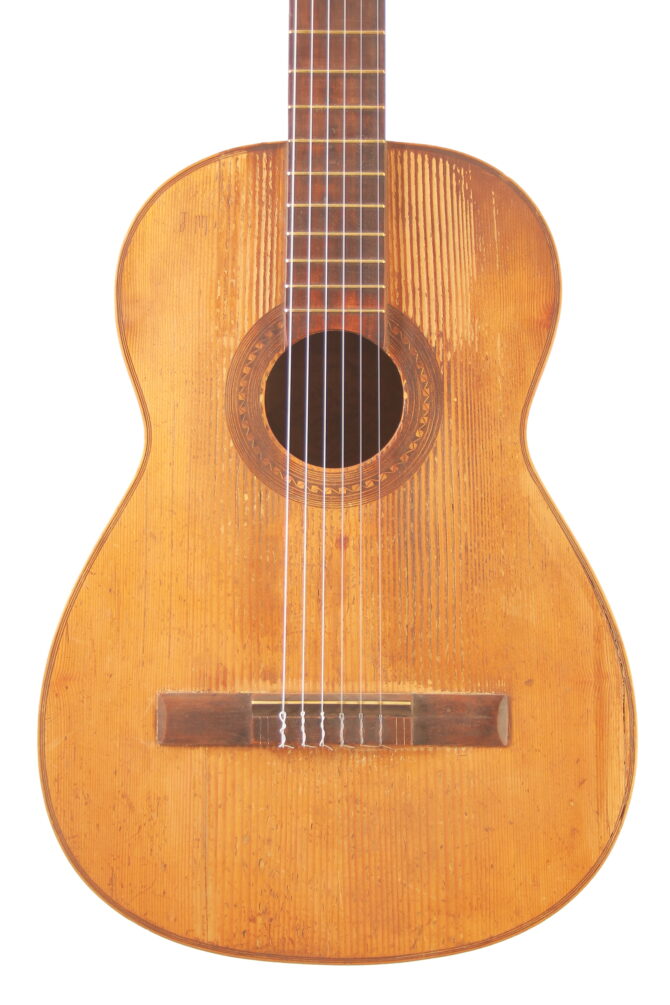 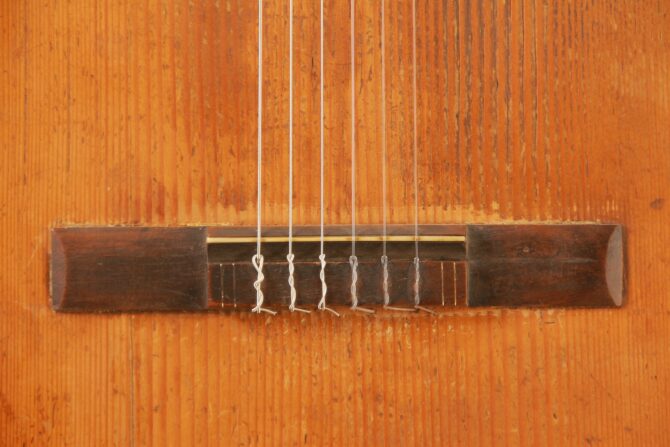 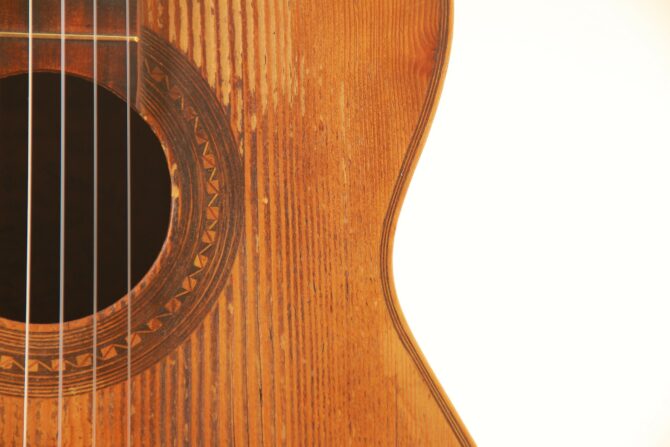 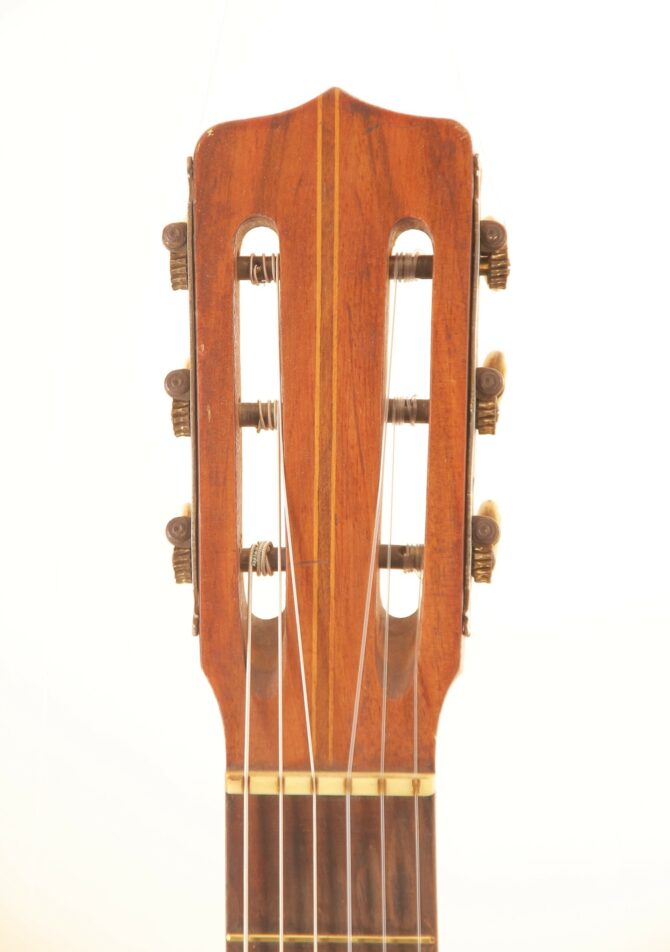 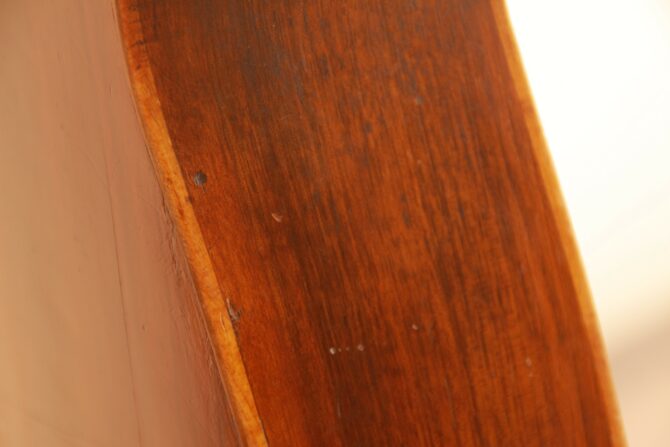 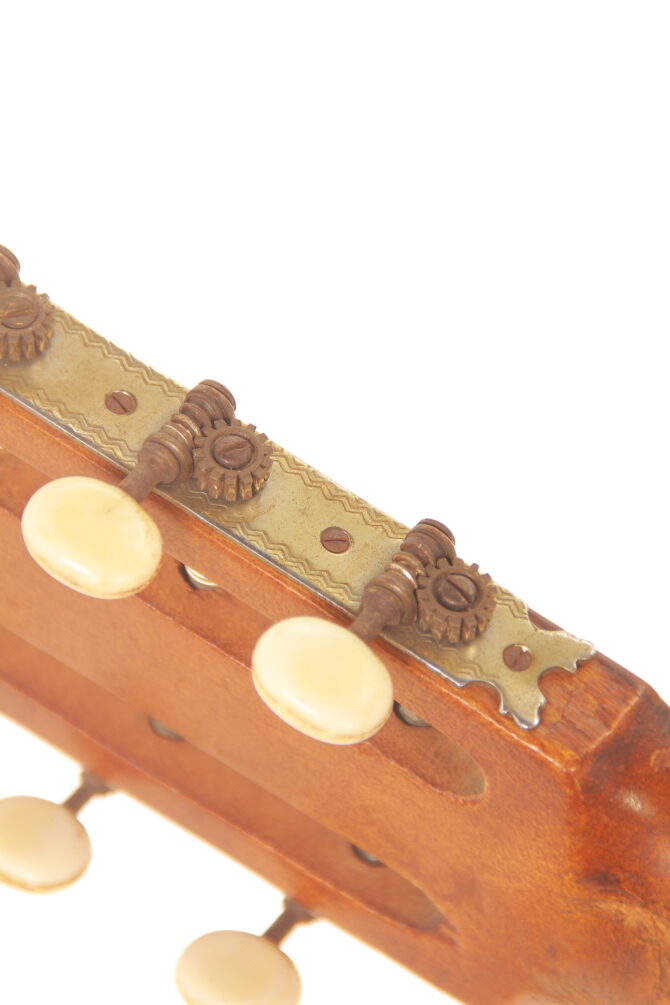 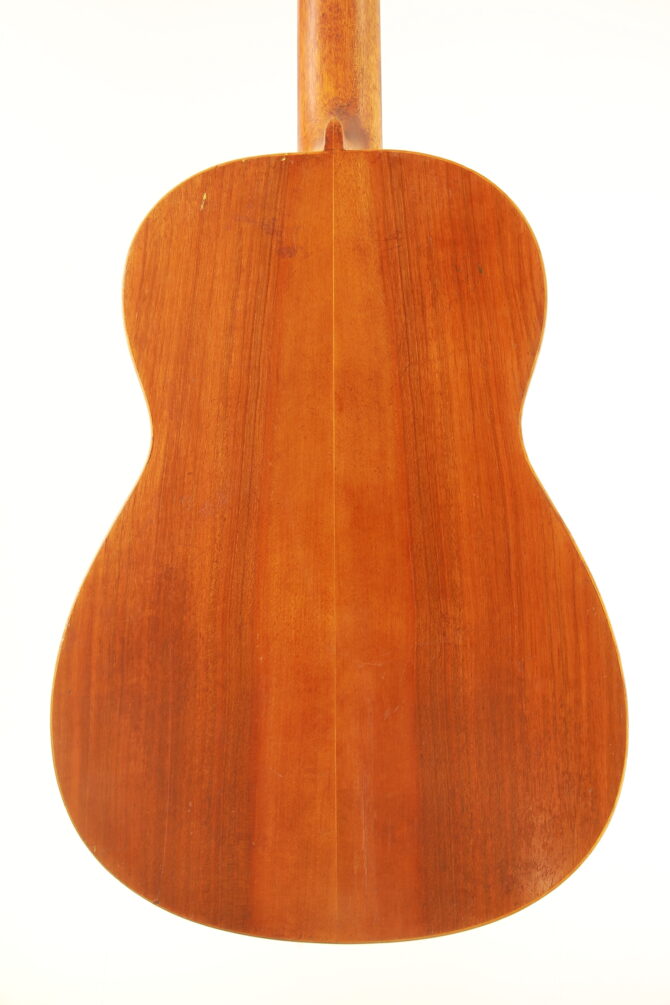 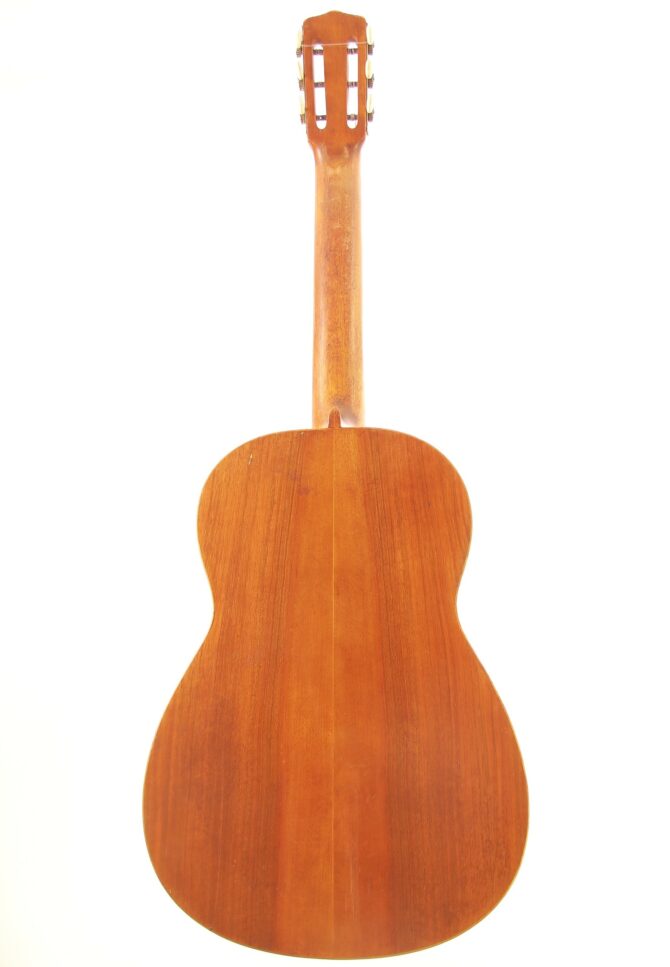 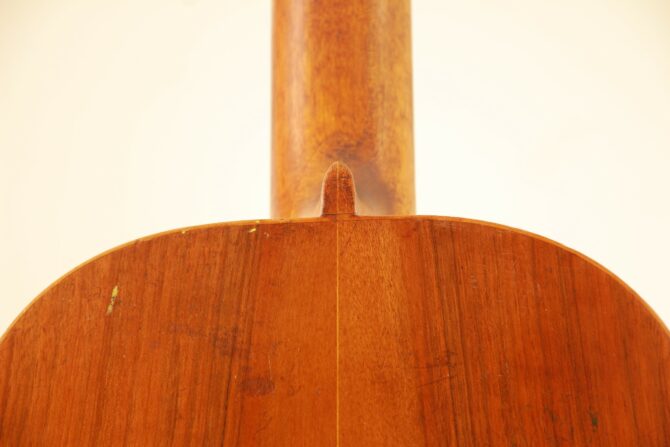 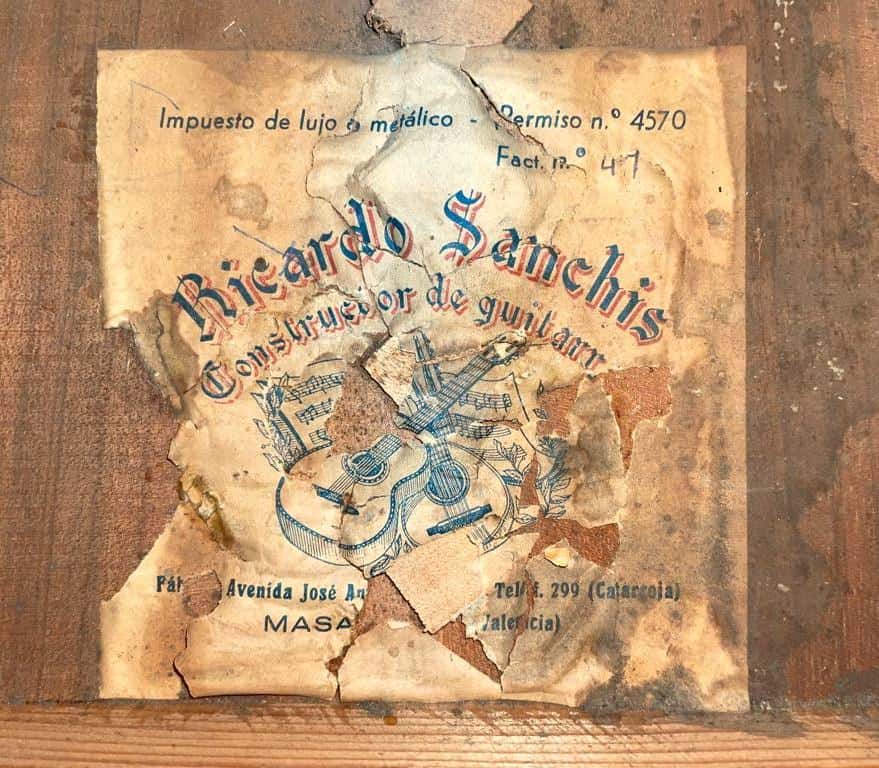 The guitar is comfortable for both hands adjusted with a low action. It has a straight neck and good frets.
The guitar has a really cool vintage look and only from the pictures you can already imagine how many people have played and enjoyed this nice guitar. It has been restored and is in perfect playing condition.