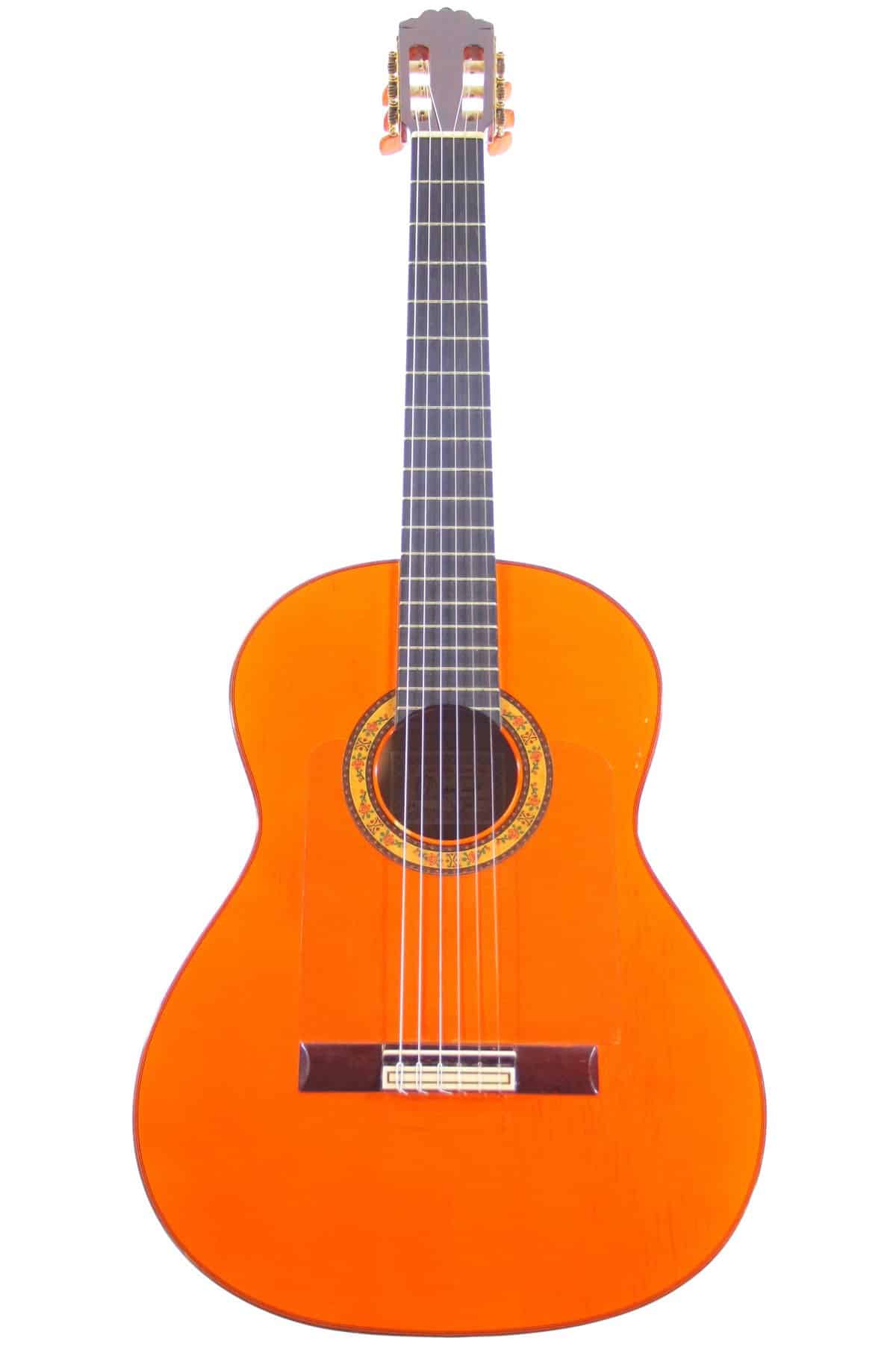 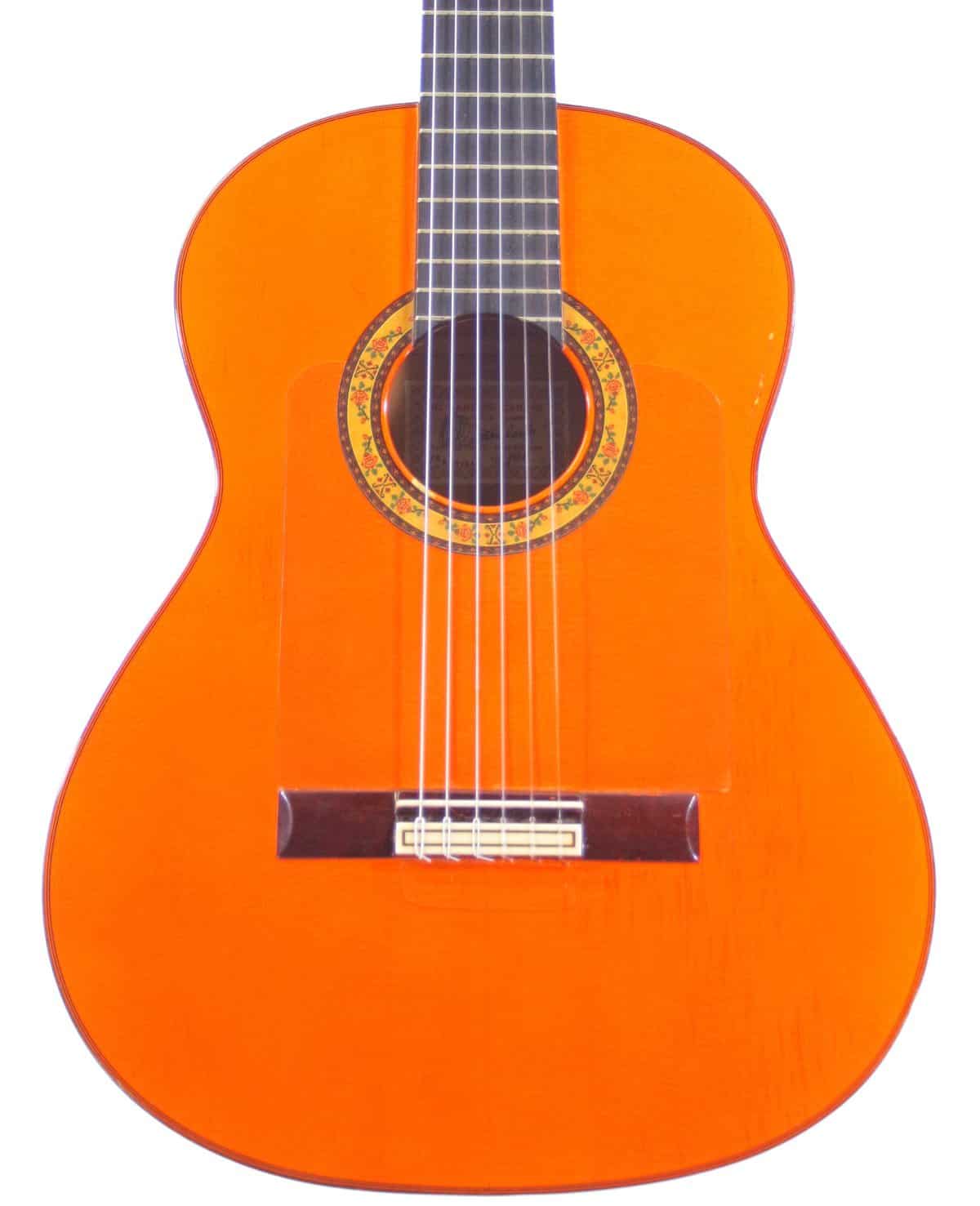 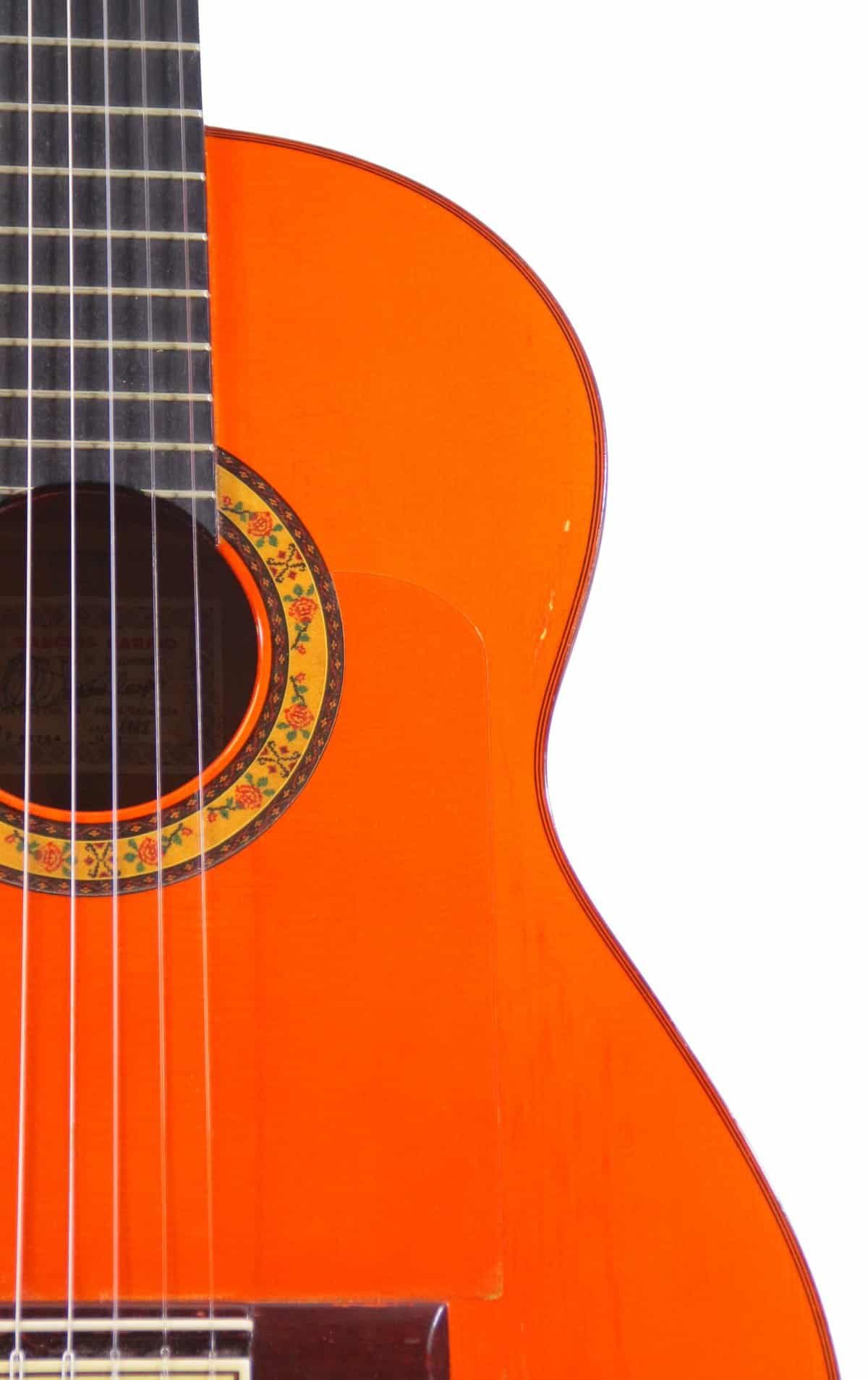 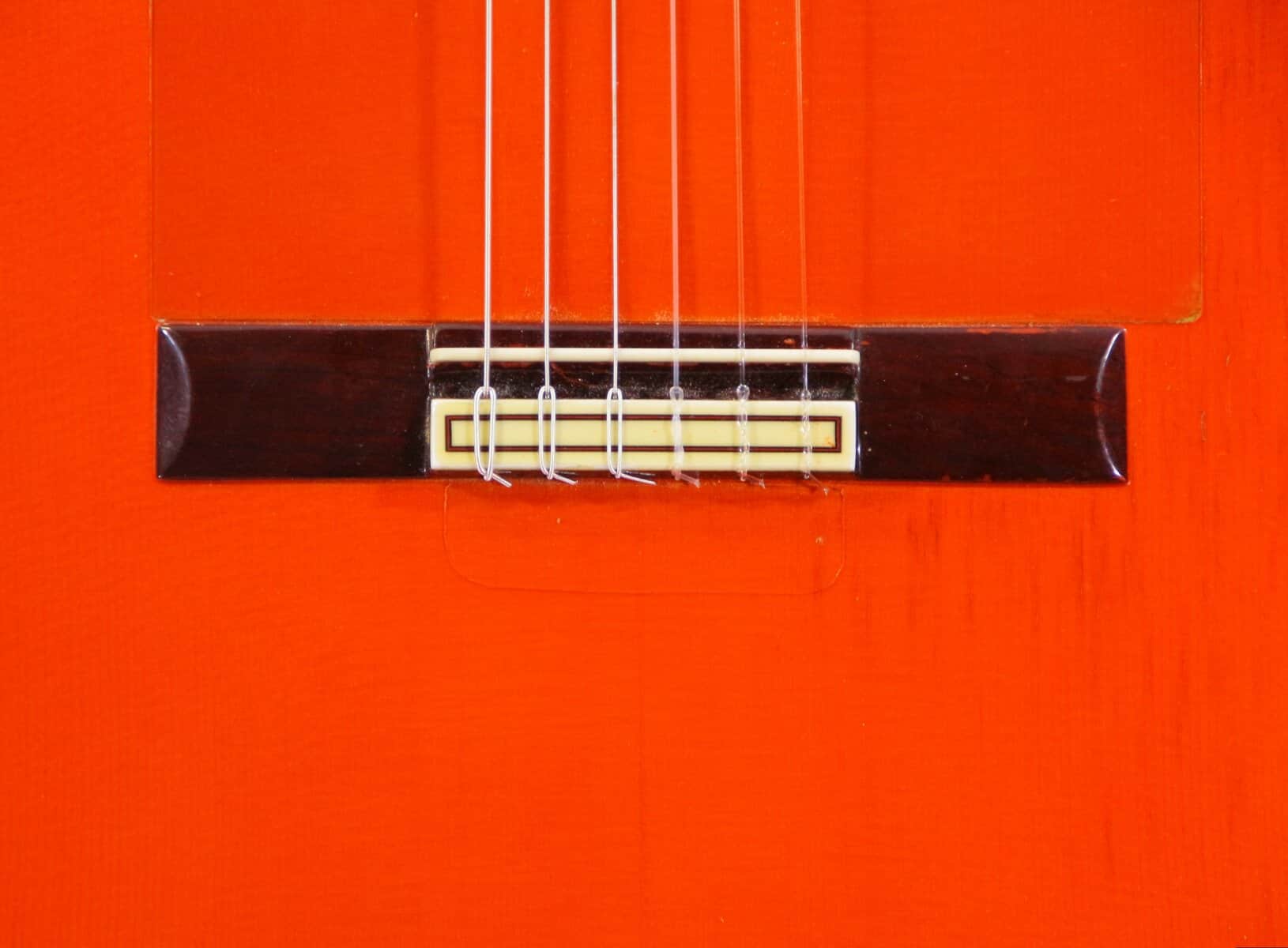 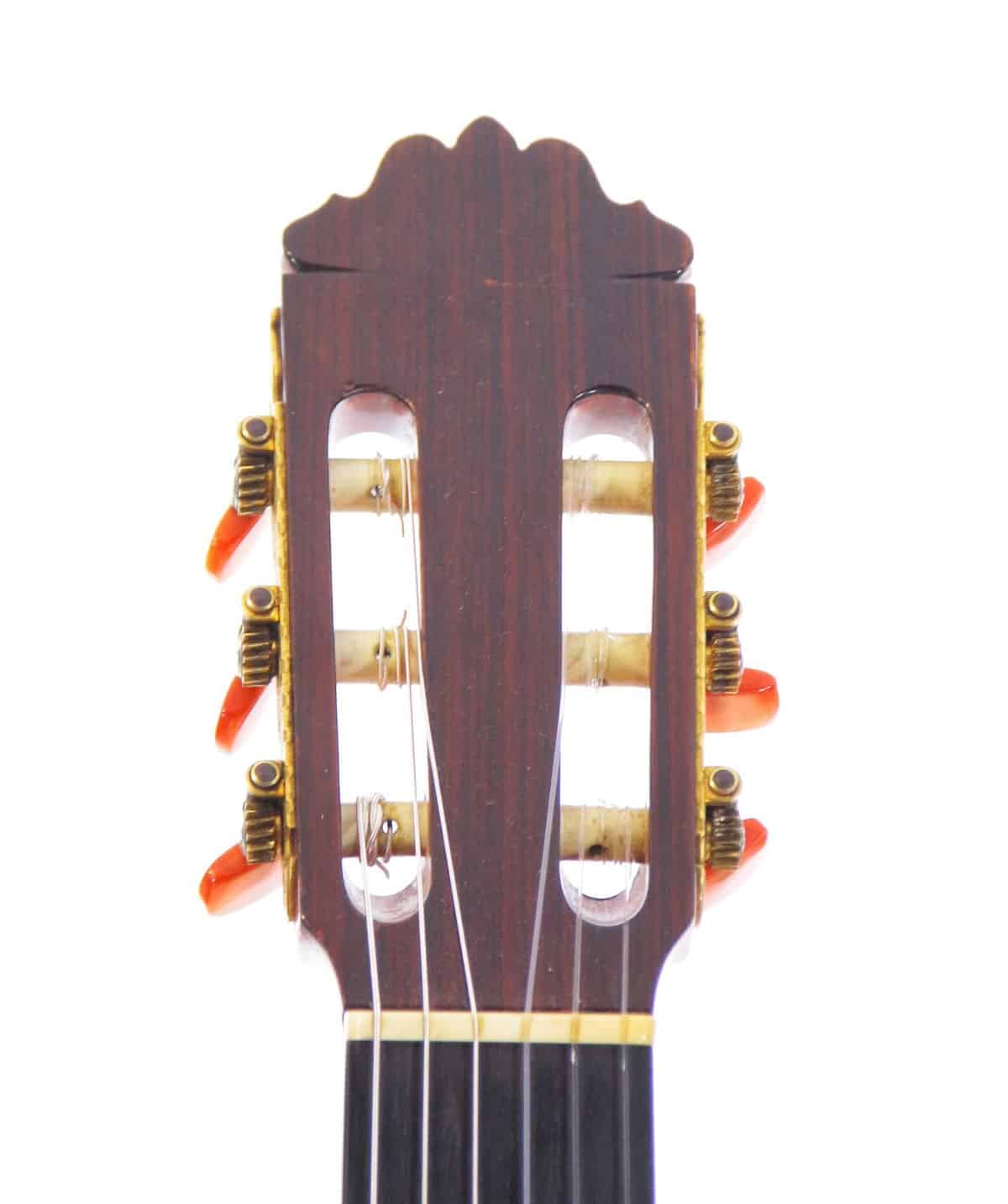 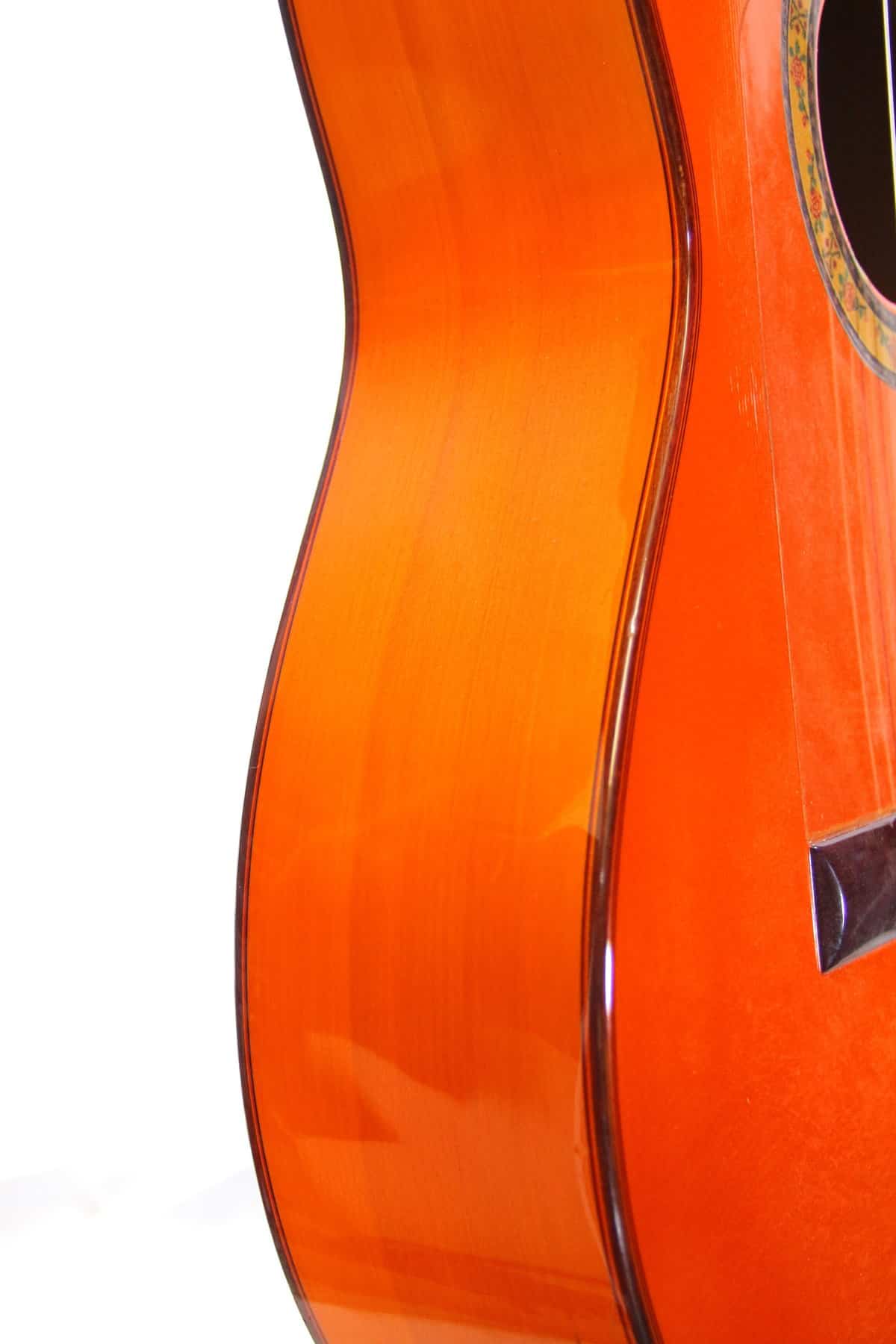 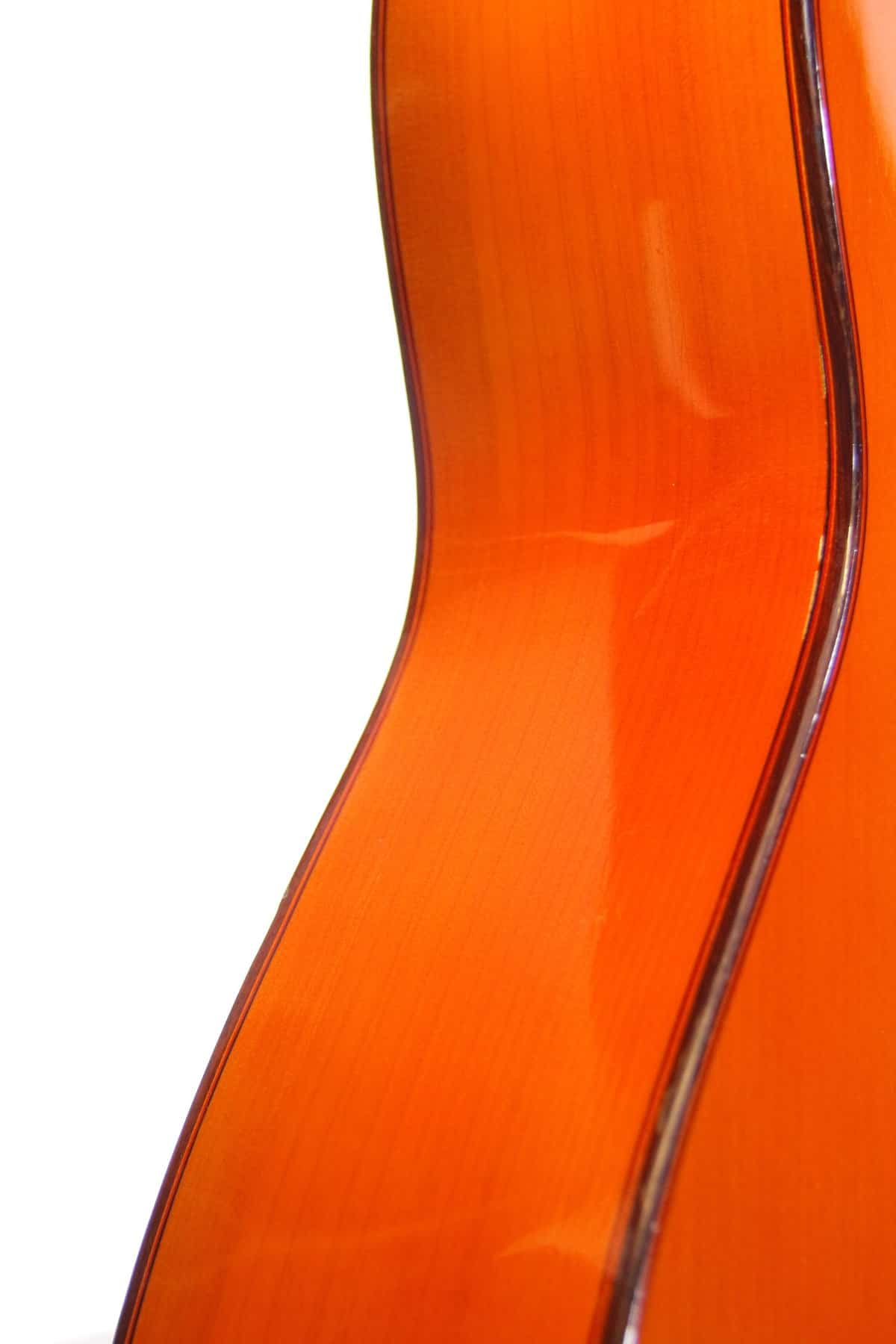 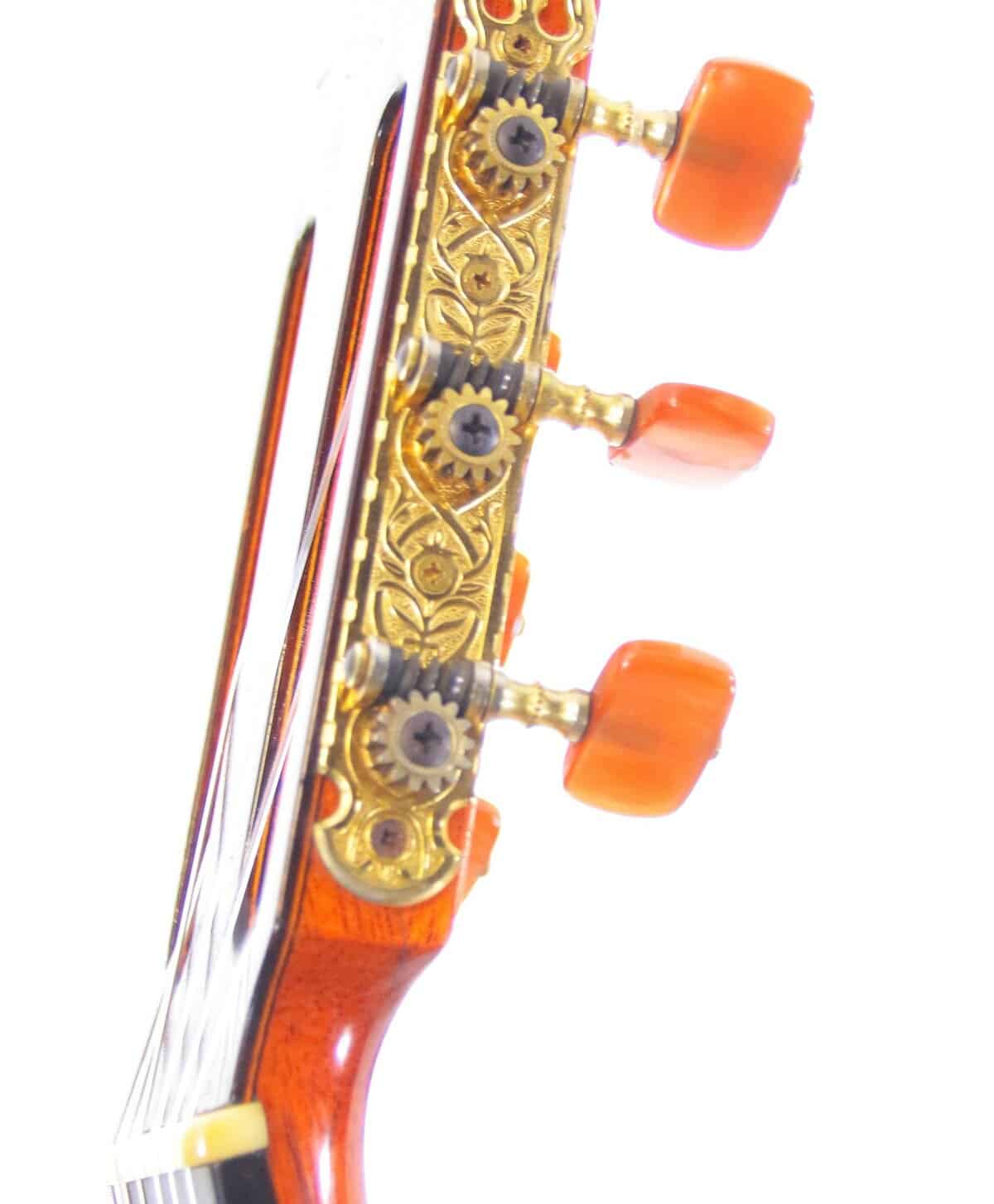 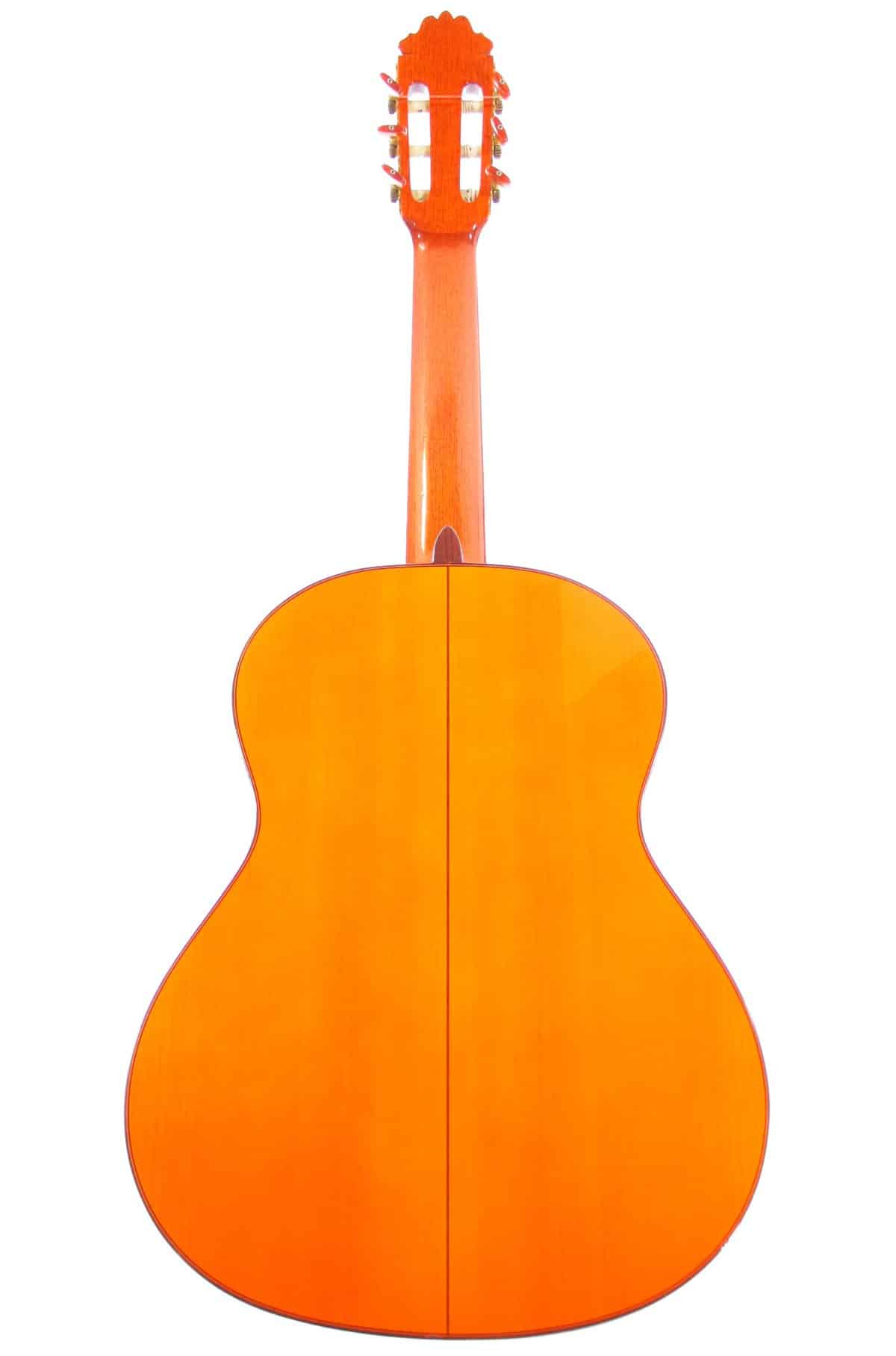 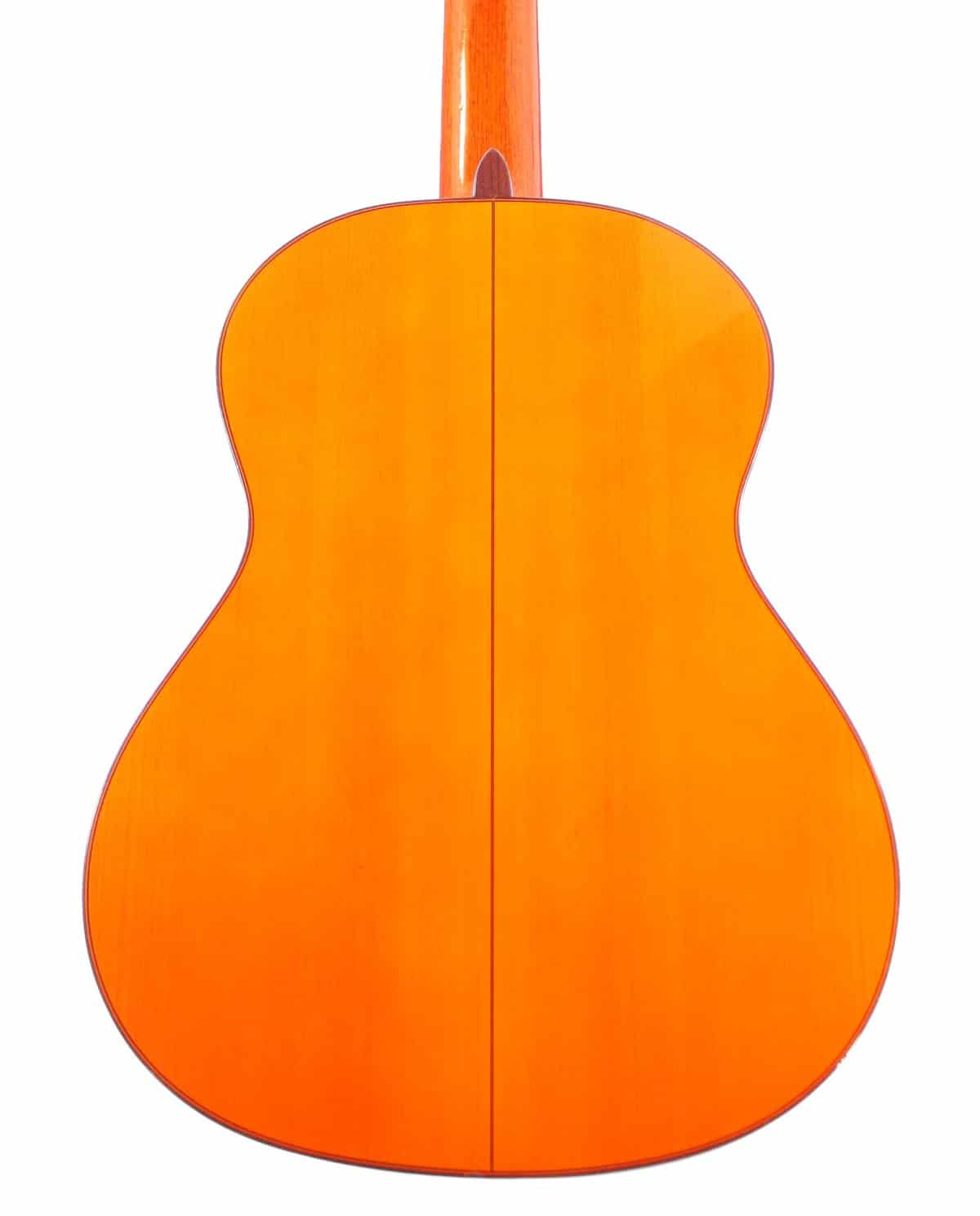 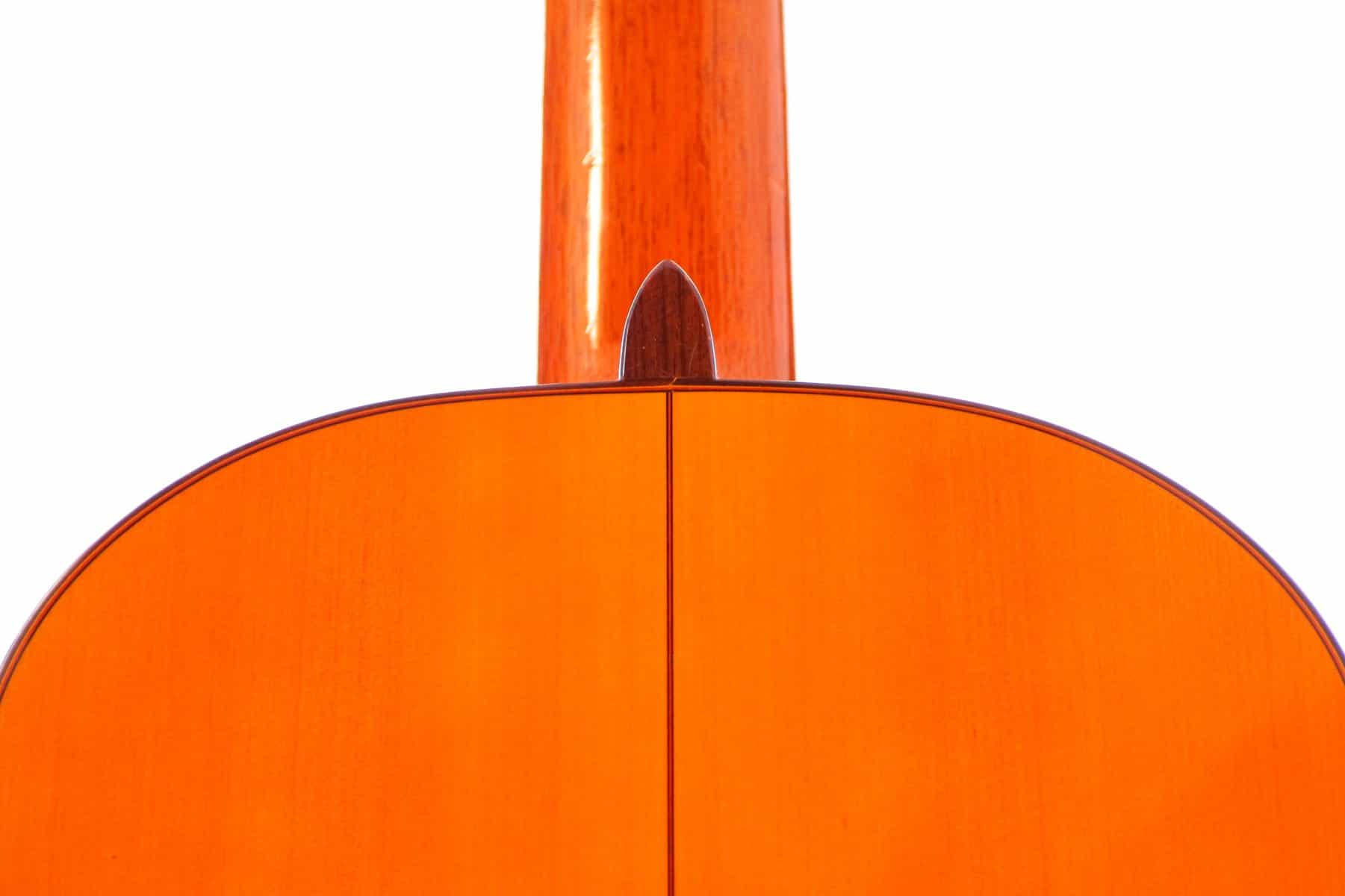 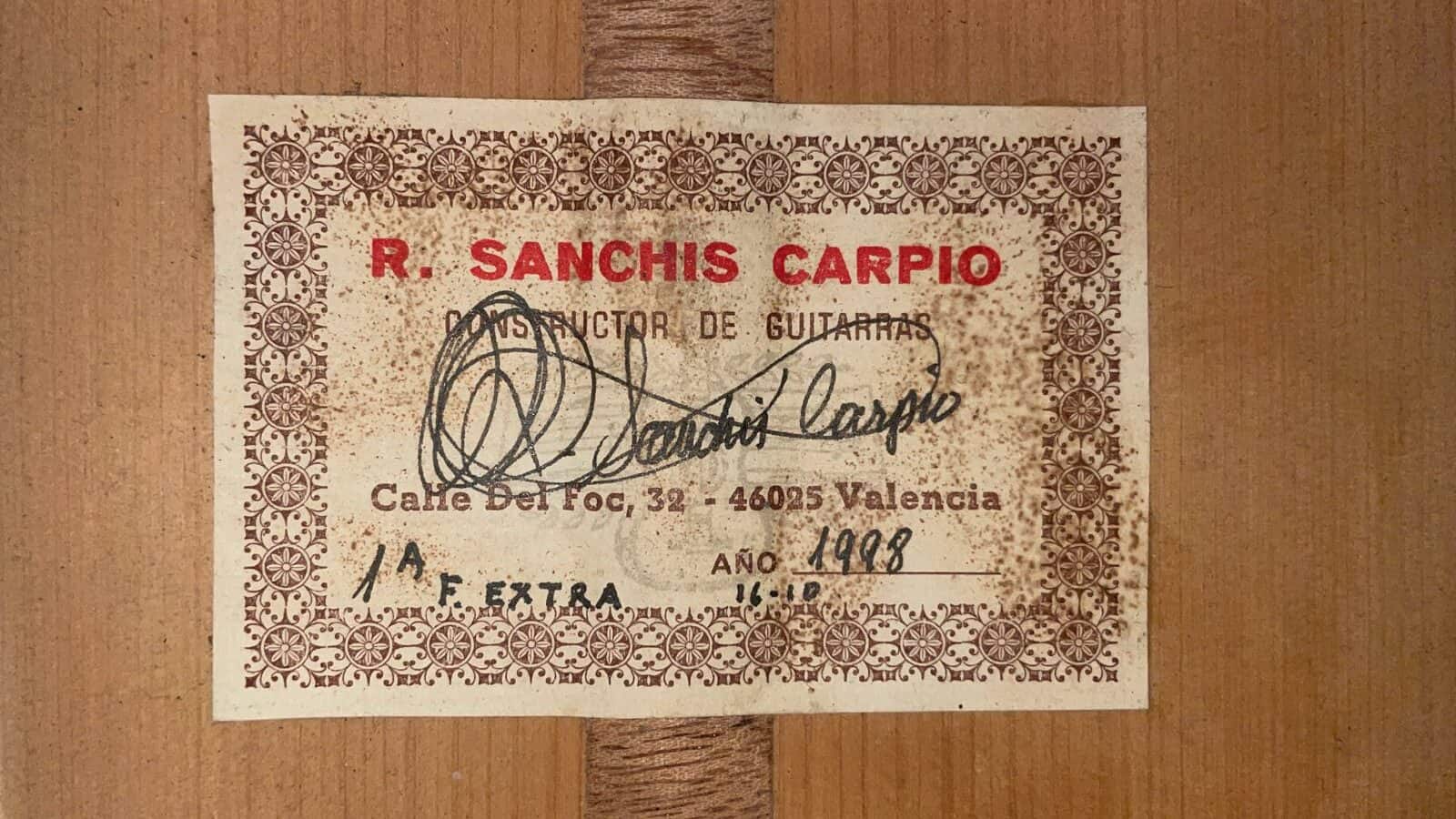 The guitar is perfectly adjusted, is in a good condition and the action is great – it plays like a dream.

The sound of this flamenco guitar is simply spectacular, due to the volume in particular and the quality in general: The basses are powerful and deep, with an incredible flamenco sound. The highs are well defined, with an amazing range.
It has an exquisite tone which is sweet, beautiful and lyrical while retaining the bite and energy of an excellent flamenco guitar.