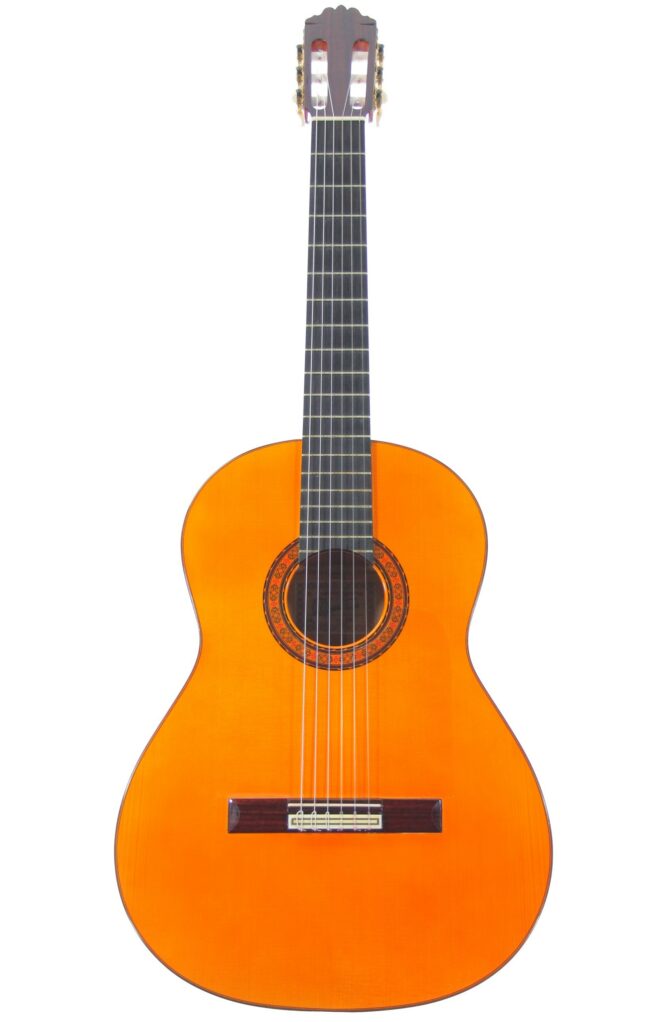 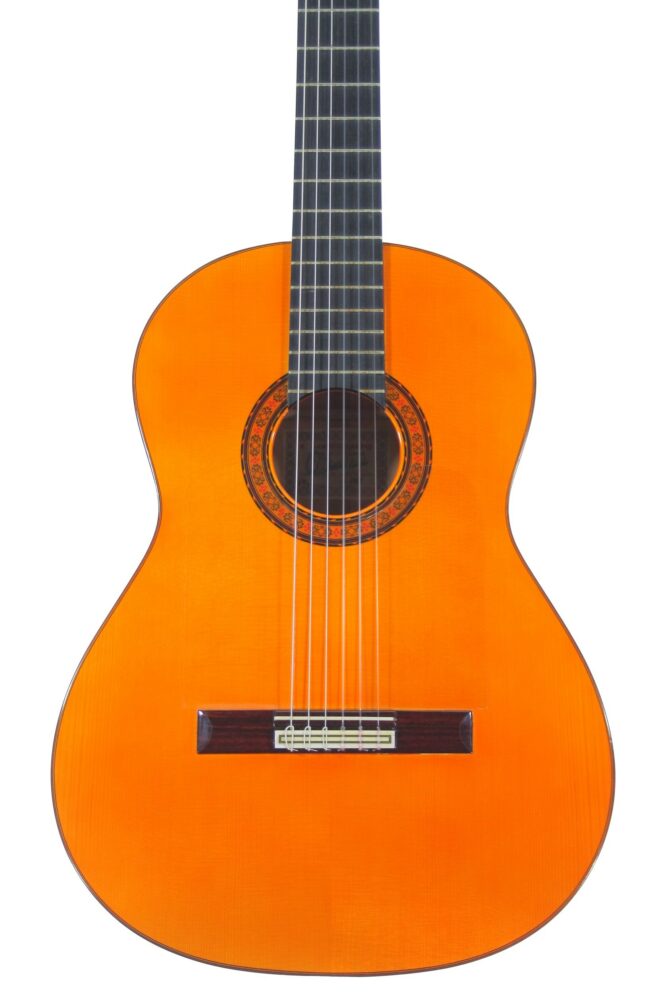 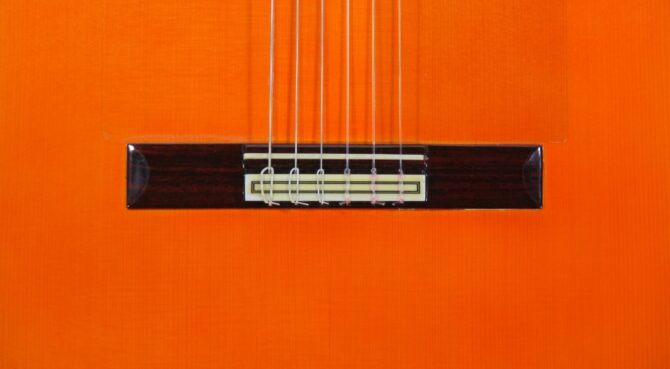 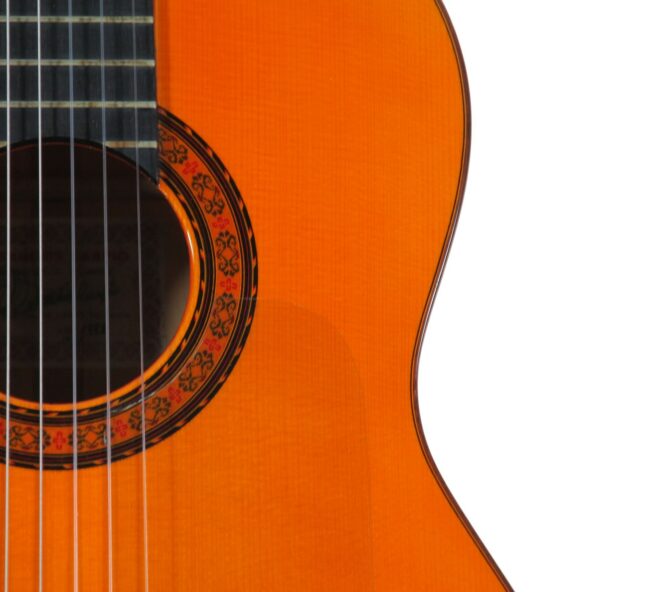 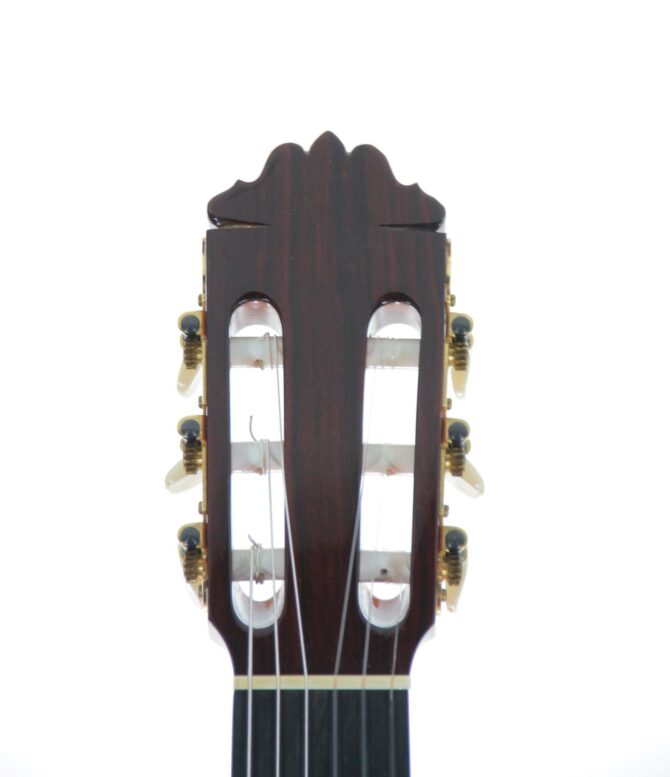 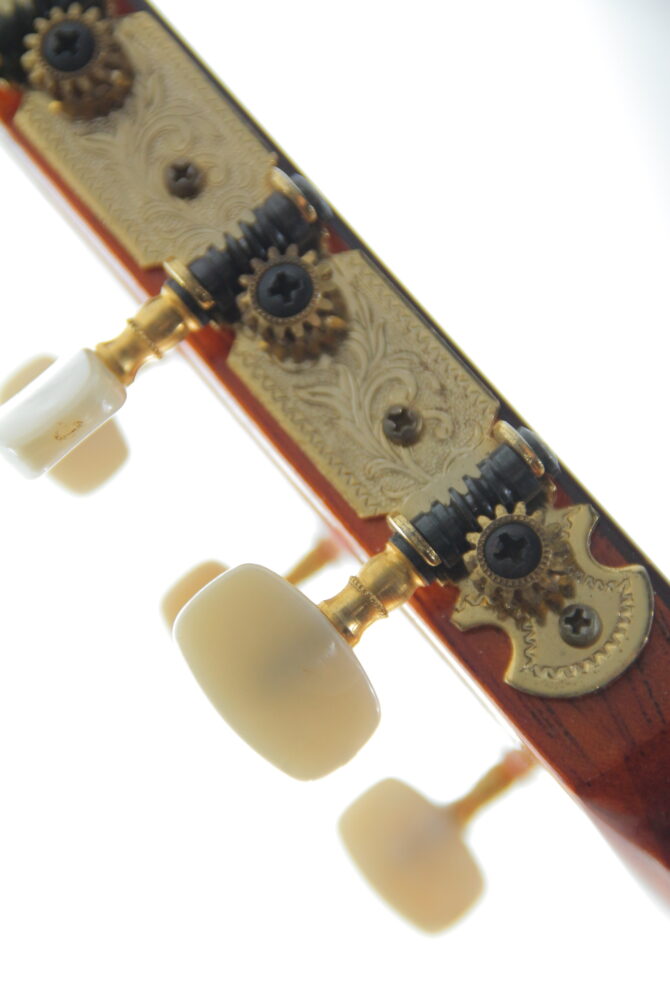 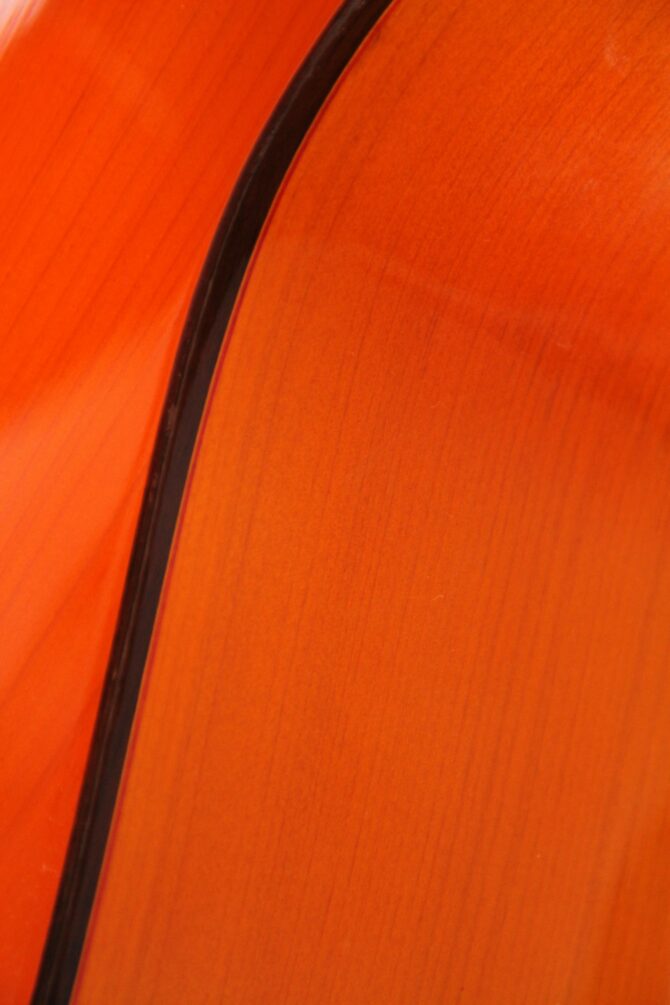 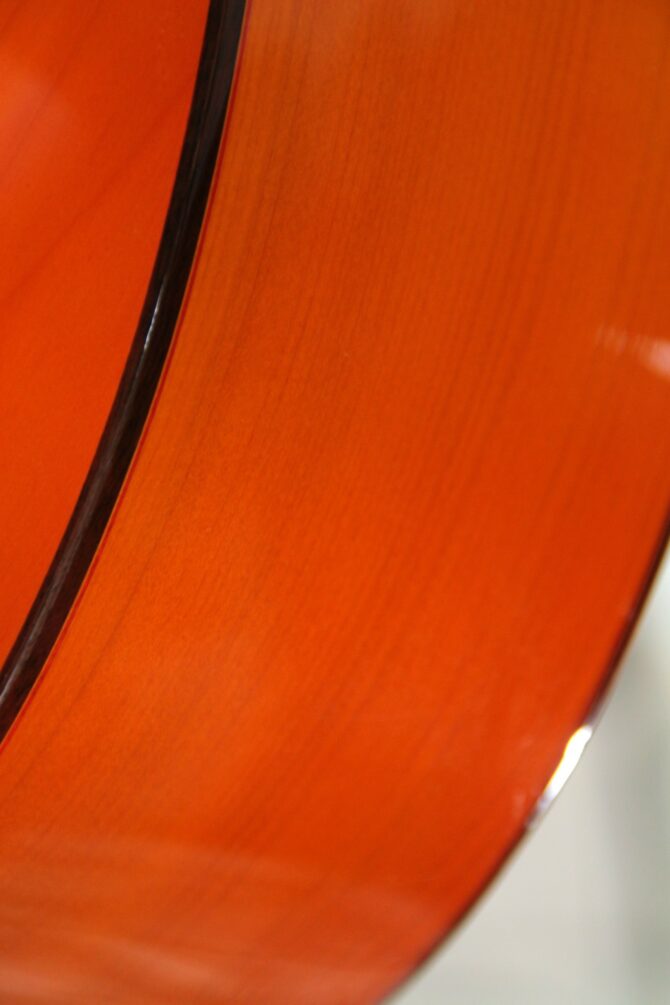 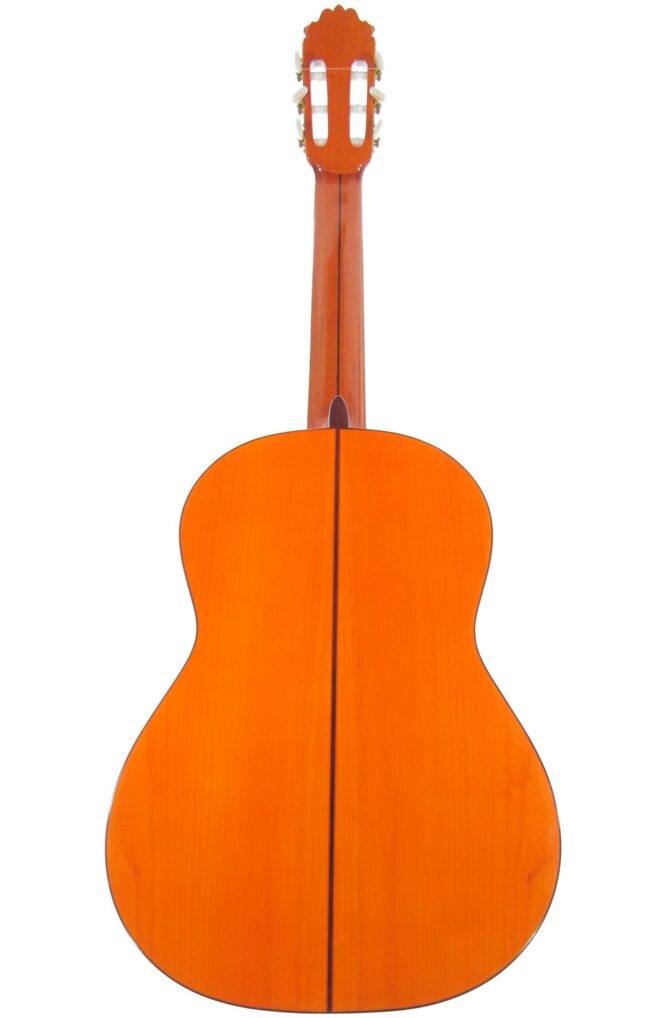 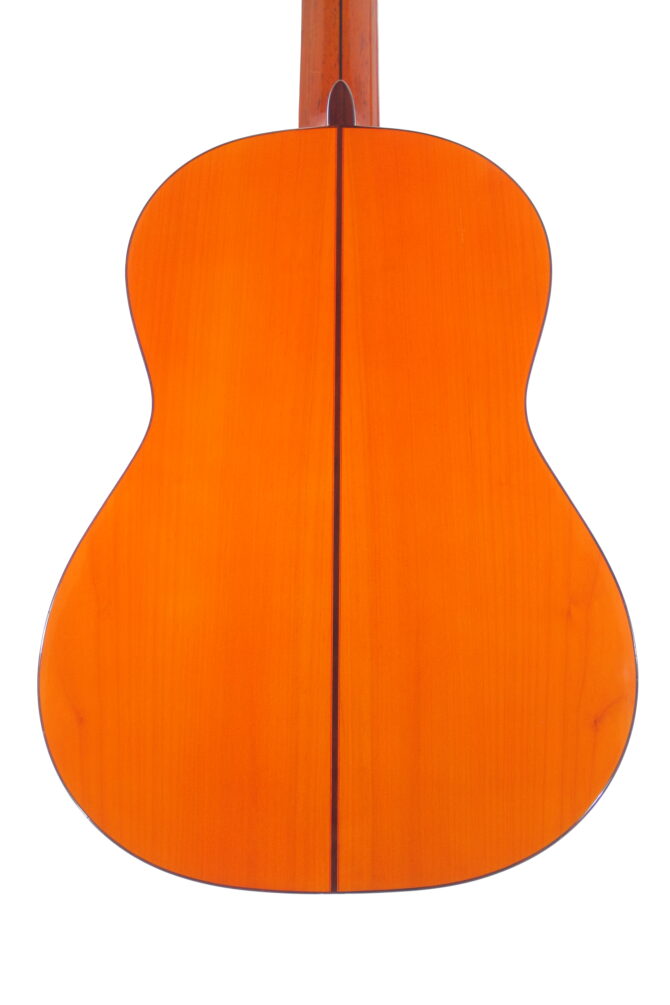 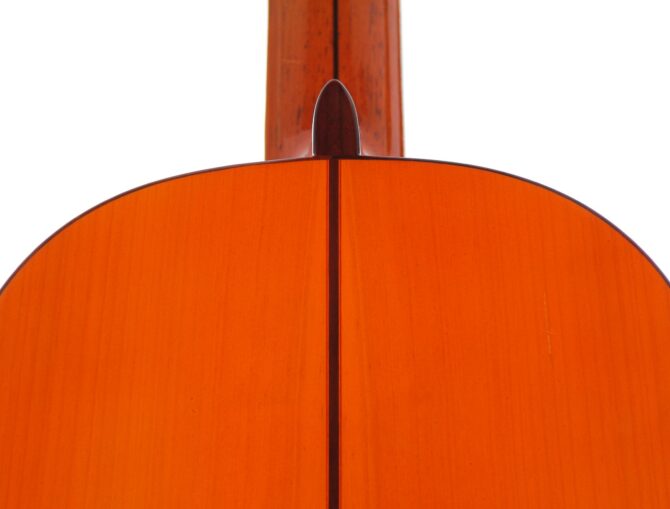 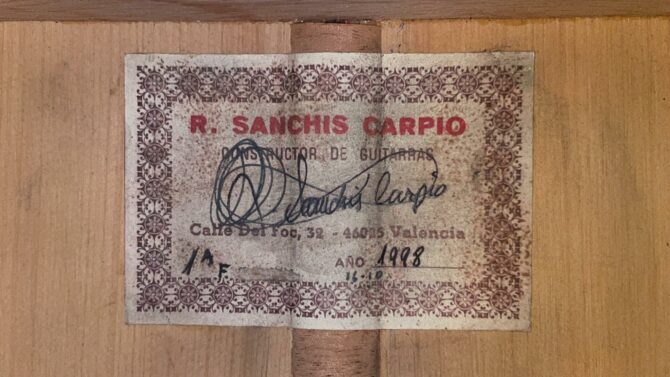 The guitar plays like a dream. The action is great. It has a wonderful sound.
It is perfectly adjusted and is in a good condition.