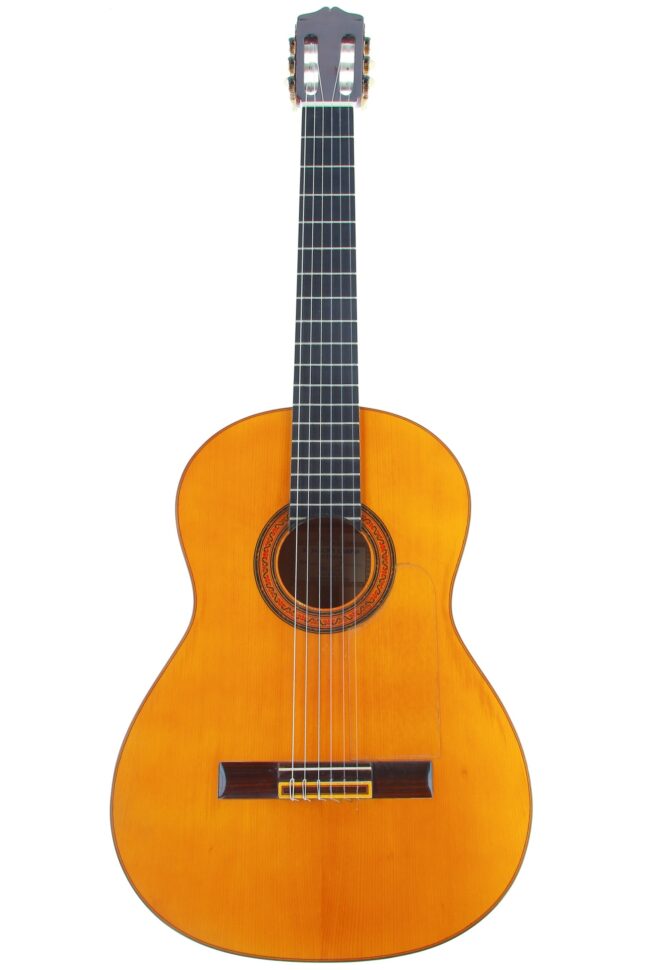 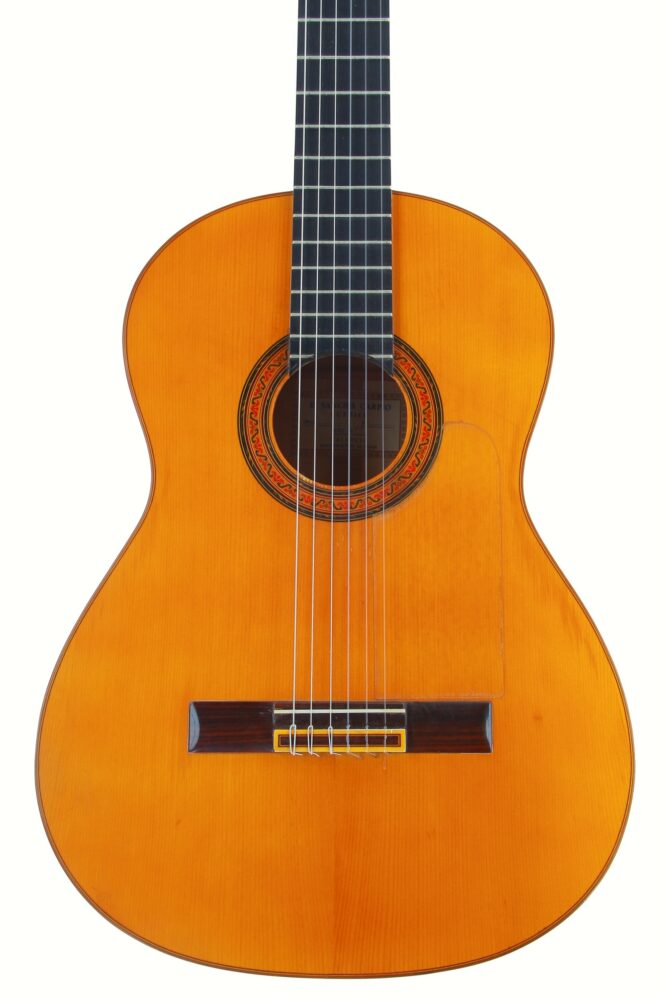 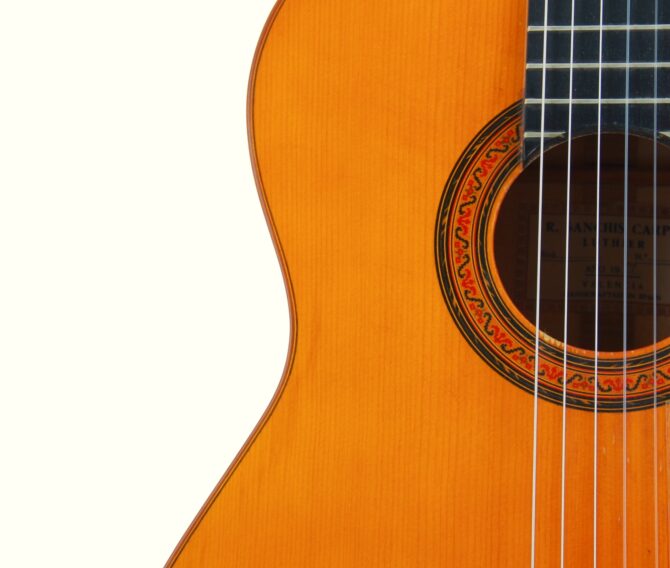 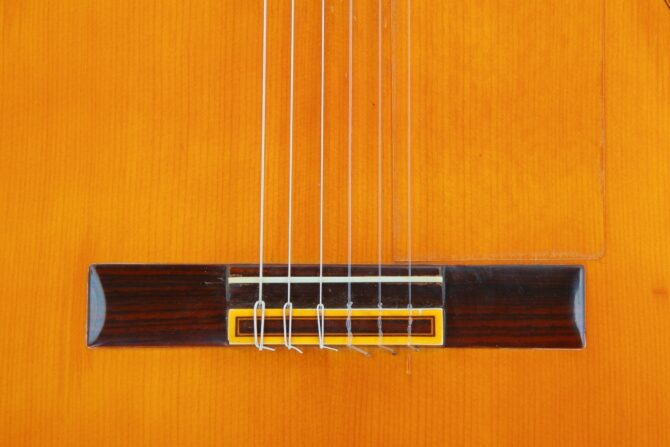 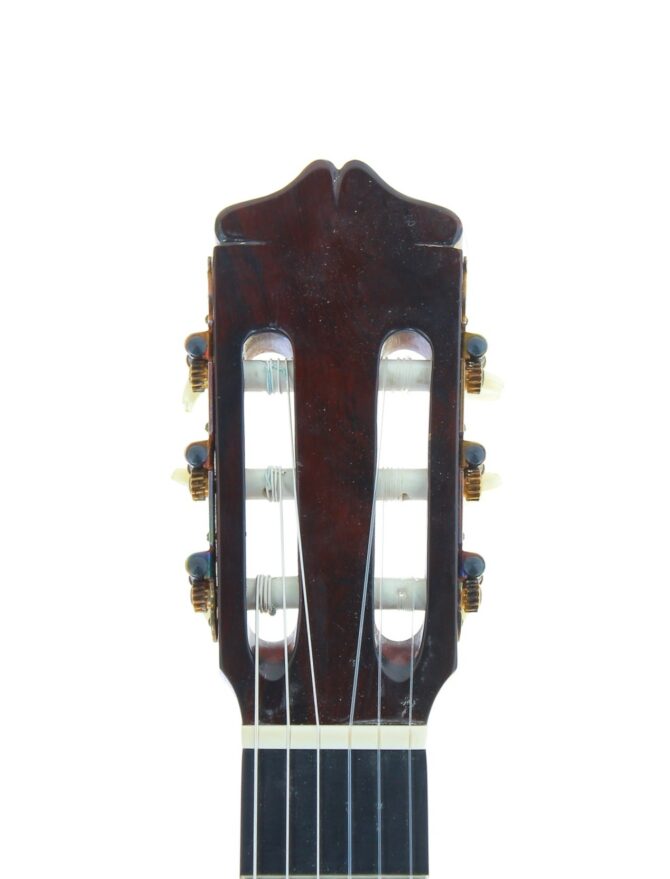 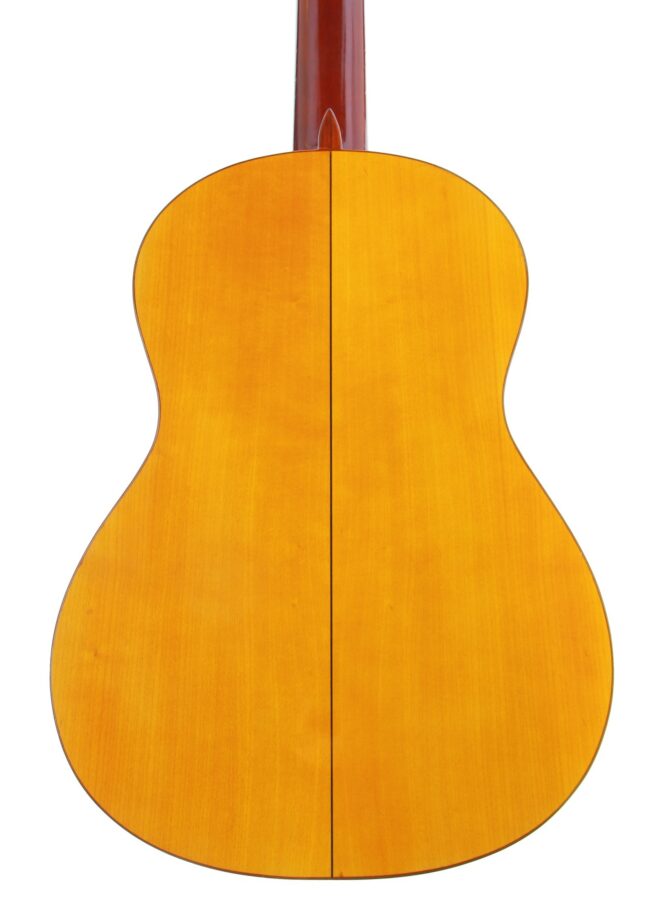 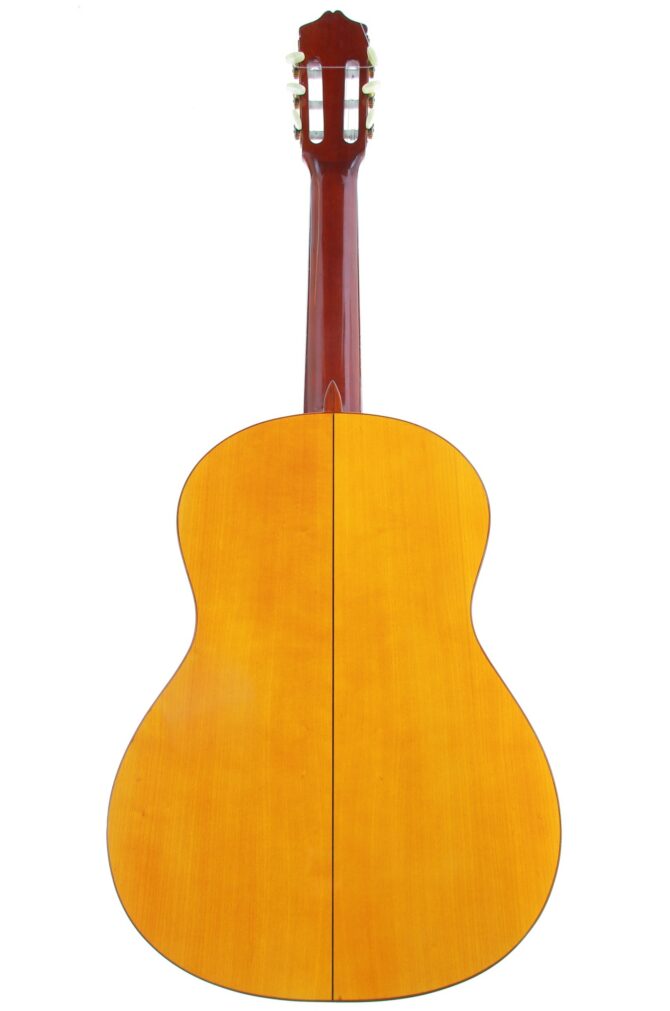 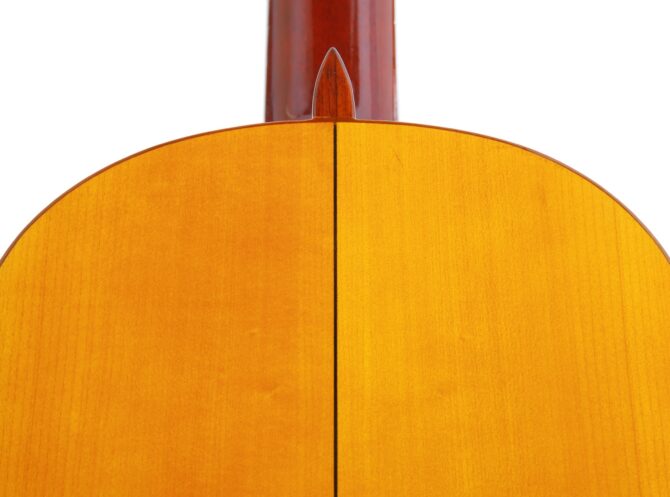 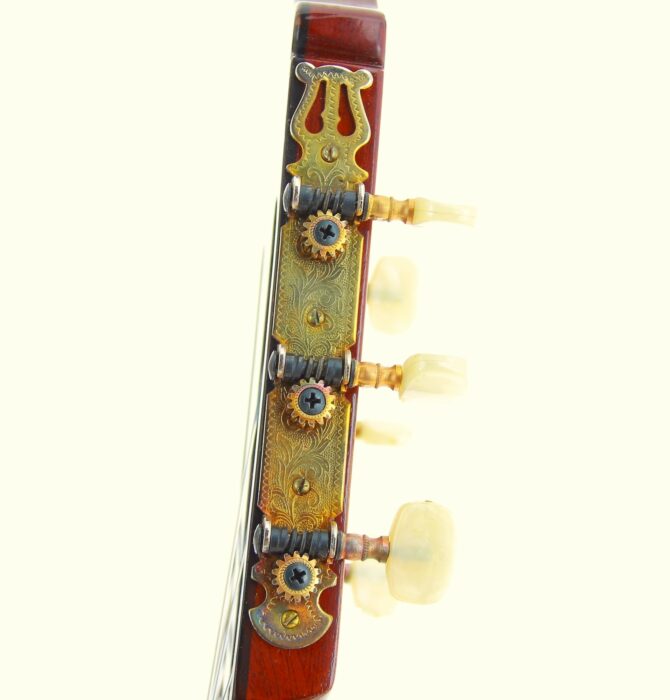 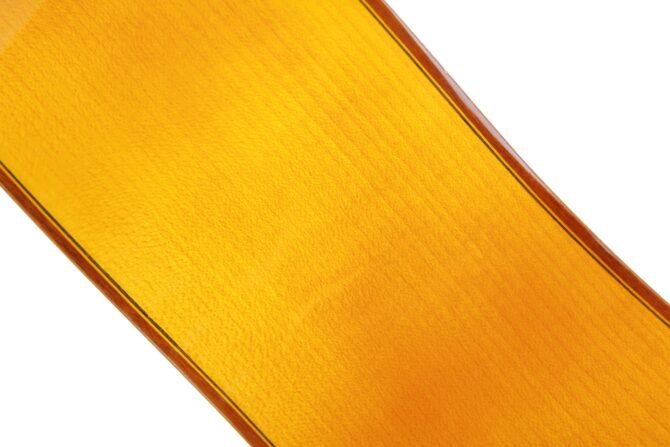 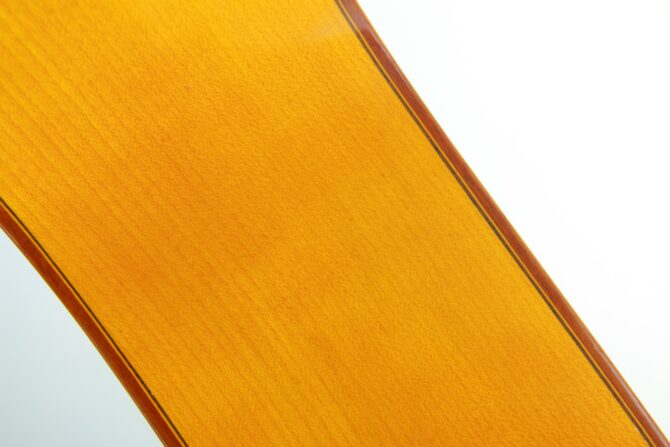 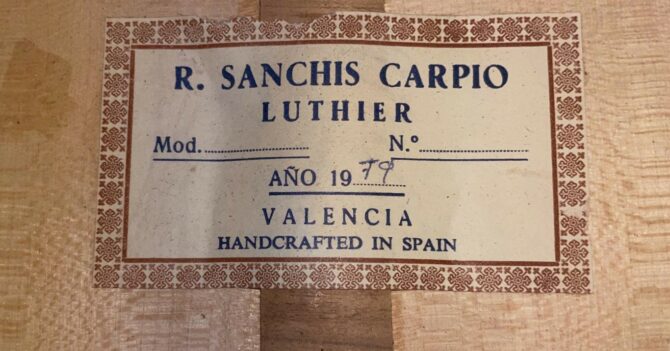 The guitar plays like a dream, with a low action and a straight neck. It is in good condition without any cracks or repairs.

We were absolutely surprised about the very good sound quality this guitar has. Very lightly built, this guitar unfolds an enormous volume and a crisp flamenco sound. Deep basses, clear and balanced mids and bright trebles.
The mature vintage nuance completes the excellent sound and fascinates both the player and the listener.