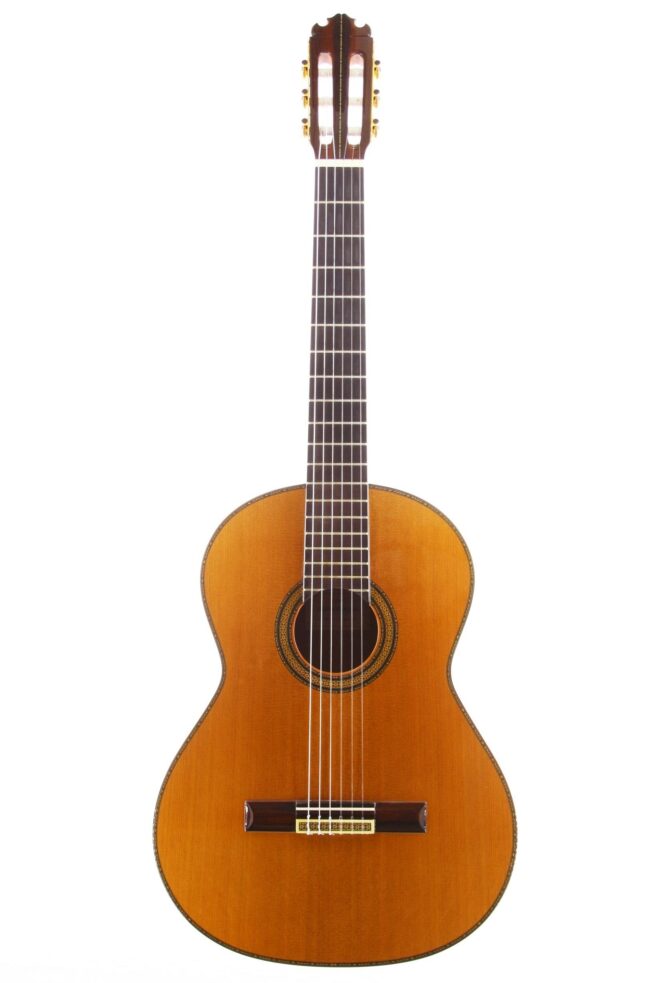 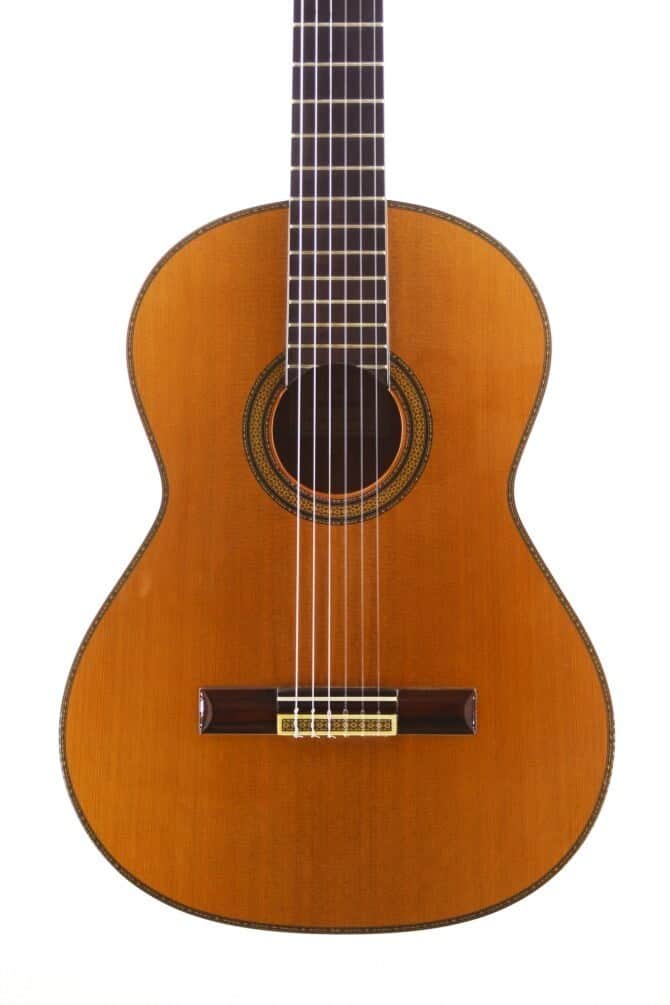 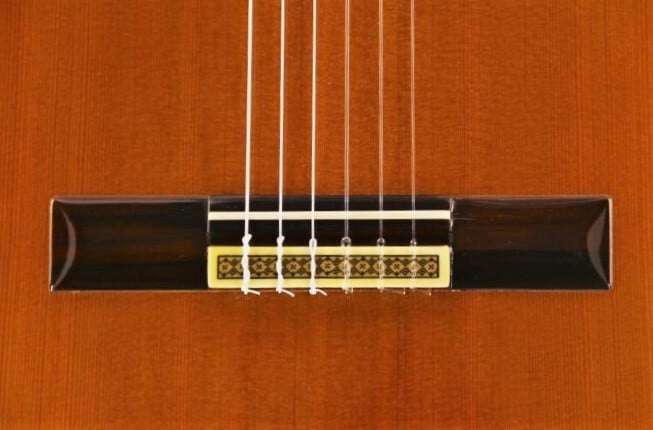 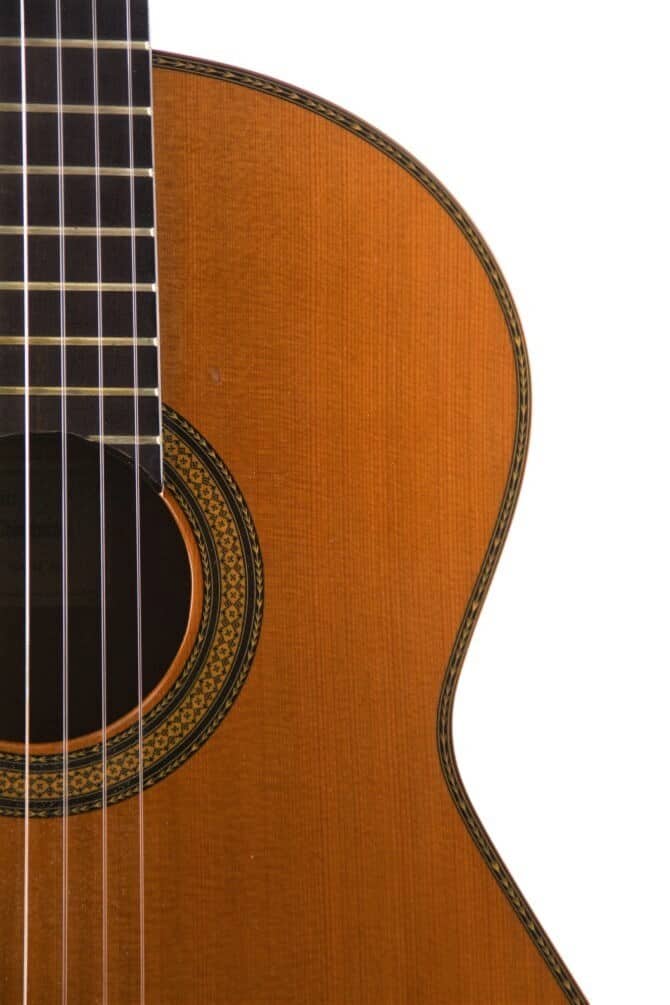 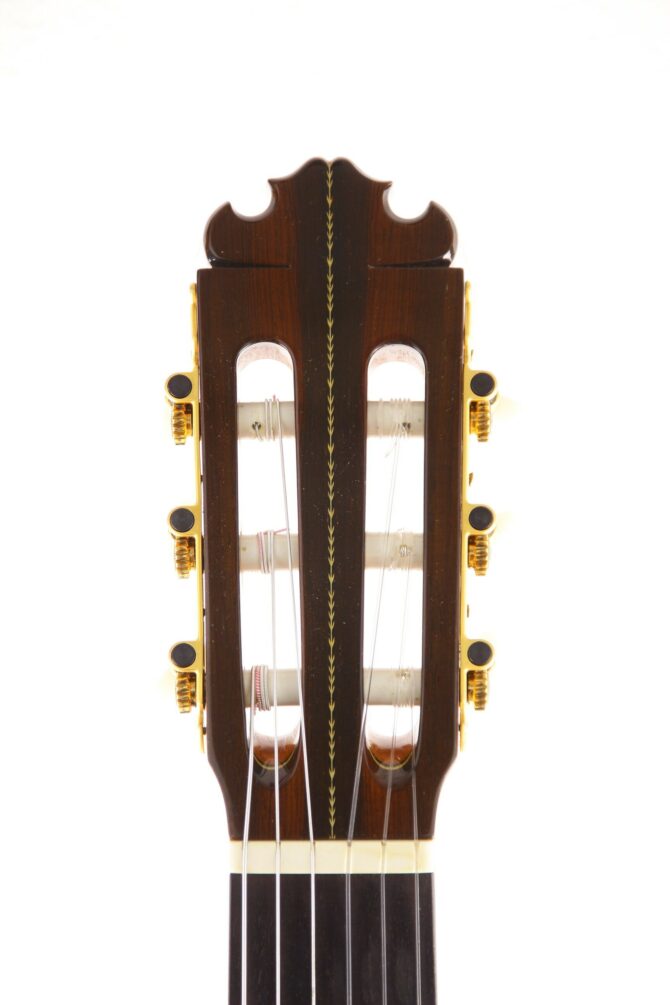 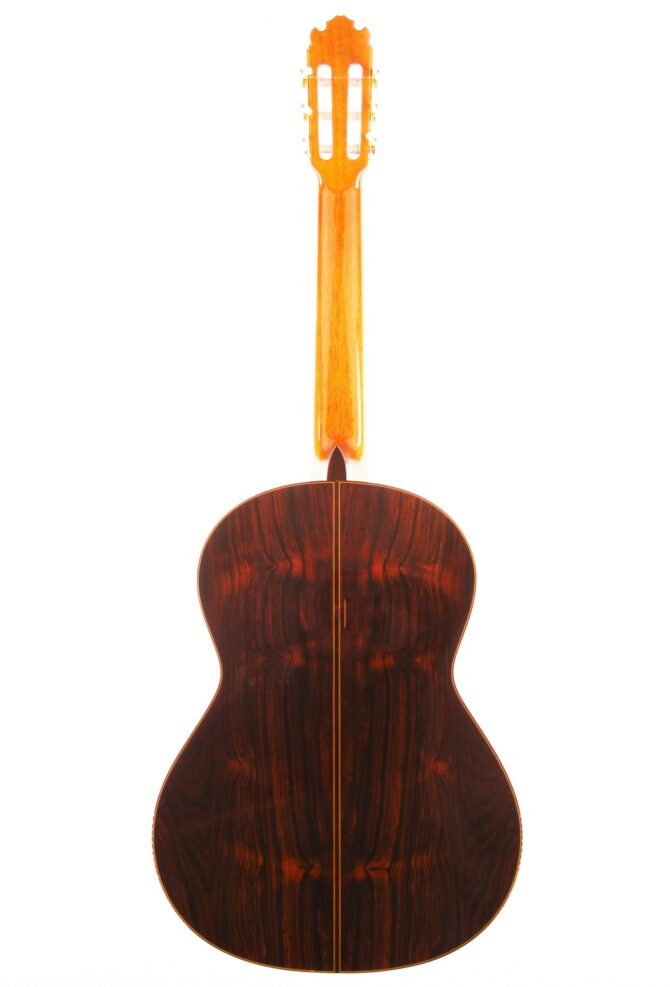 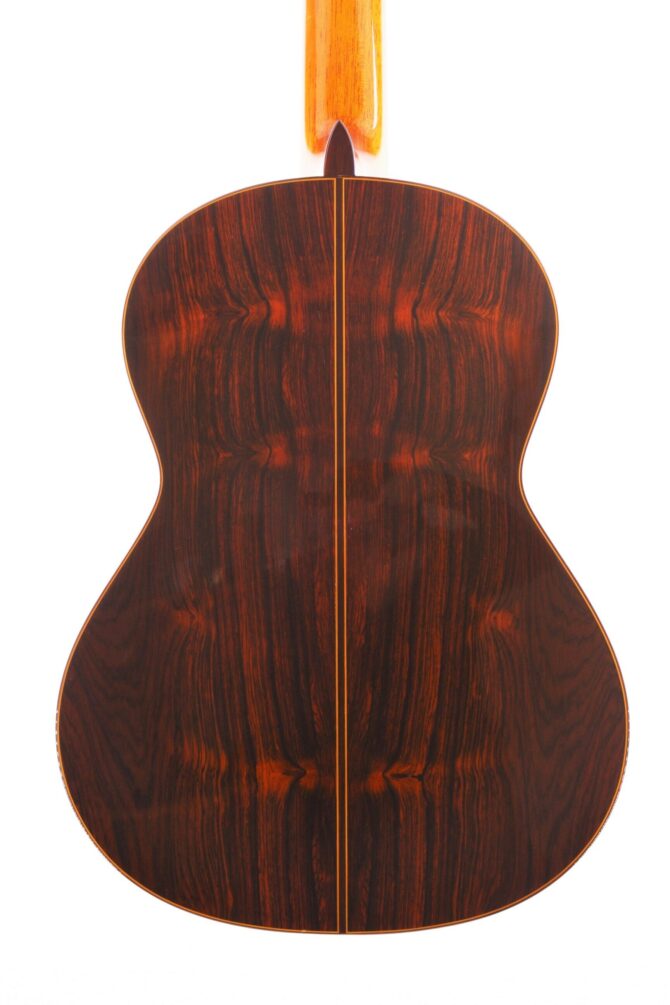 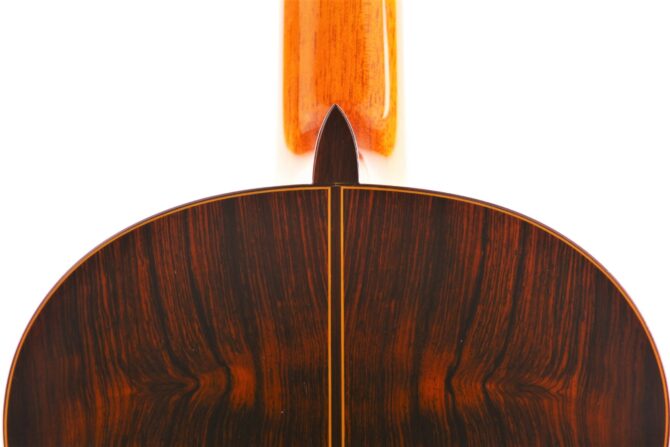 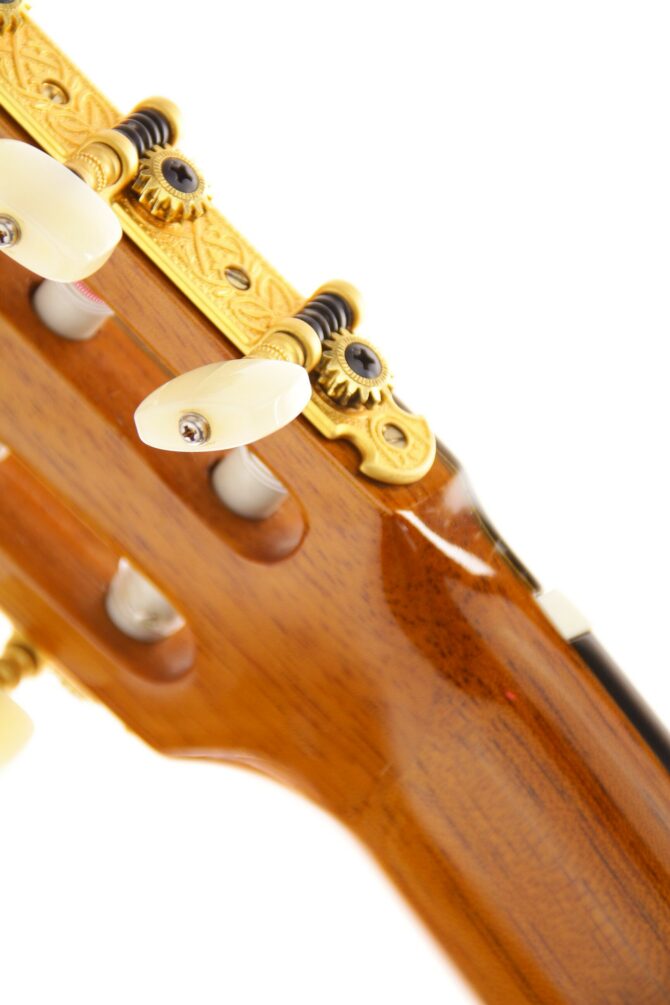 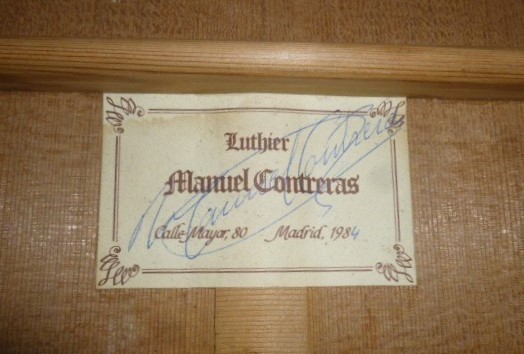 Born in Madrid in 1926, Manuel Contreras joined the Ramirez workshop as a master luthier in 1959. It was Contreras who made the first José Ramirez guitar Andrés Segovia bought in 1960. After three years with Ramirez, Manuel opened his own guitar workshop in the center of Madrid. He soon earned a reputation as one of the finest and most innovative luthiers in Spain.

His achievement, in this sense, was the design of the model “Double Top”, which Contreras presented in 1974, after a number of experiments in order to improve the tone, volume and projection of the instrument. The great acceptance this model immediately got in the professional guitar world.

In the mid 1980s, Contreras thought up the “Sounding Back Support”, a design that he developed, side by side with his son Manuel Contreras II during some years, up to the moment when they definitively incorporated this construction to their top line guitars. It was thoroughly designed to improve the sound response of the guitar in large halls, chamber ensembles and performances with orchestra.

This is a fantastic classical guitar was built by Manuel Contreras senior in 1984.
The Contreras Double-Top is perhaps his best-known and most sought-after design. Several players have performed on this model since the 1980’s, including the Romeros. The name “double-top” is actually a slight misnomer: in Spanish “tapa” means “cover” and actually refers to an additional piece of wood that is “covering” the inside of the back. So in reality, the back (not the top) is doubled-up, with a rosewood exterior and cedar interior (the two pieces of wood being glued together). This is in line with the Madrid school of using double sets of wood – Ramirez lines the sides of their 1a models with cypress and Bernabe & Teodoro Perez of course use double sides on several of their top models.

This Manuel Contreras double top is a fantastic example from 1984. Being very loud and lively, this guitar is great fun to play, and the sound is characteristic of the Madrid style. It is focused, rich and quite expressive. The action and setup are comfortable, and the quality of materials is first-class.

The guitar is in a very good condition and only has some small amount of play wear.