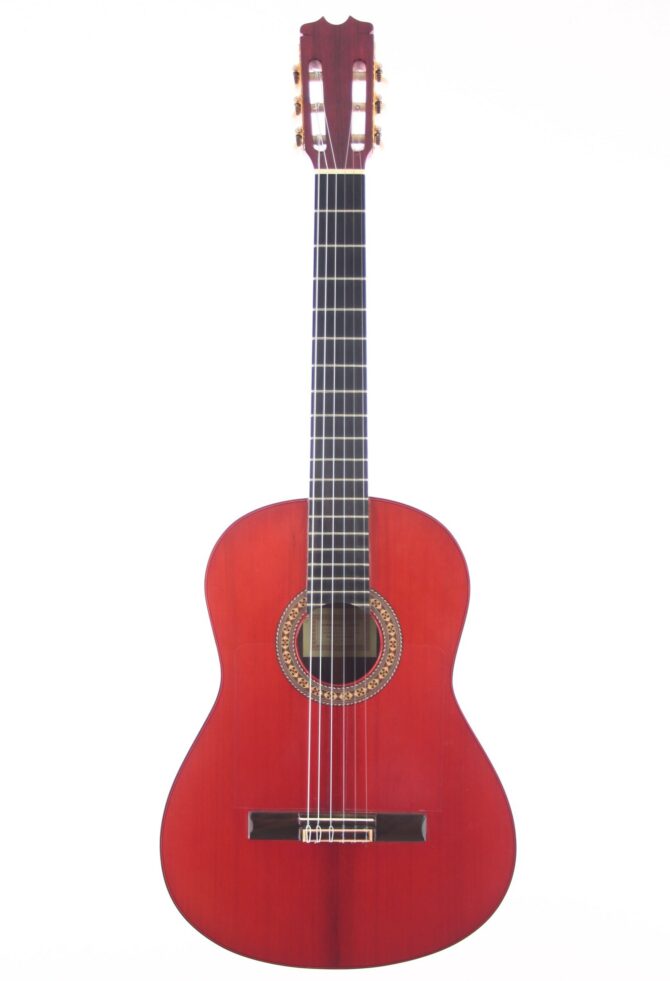 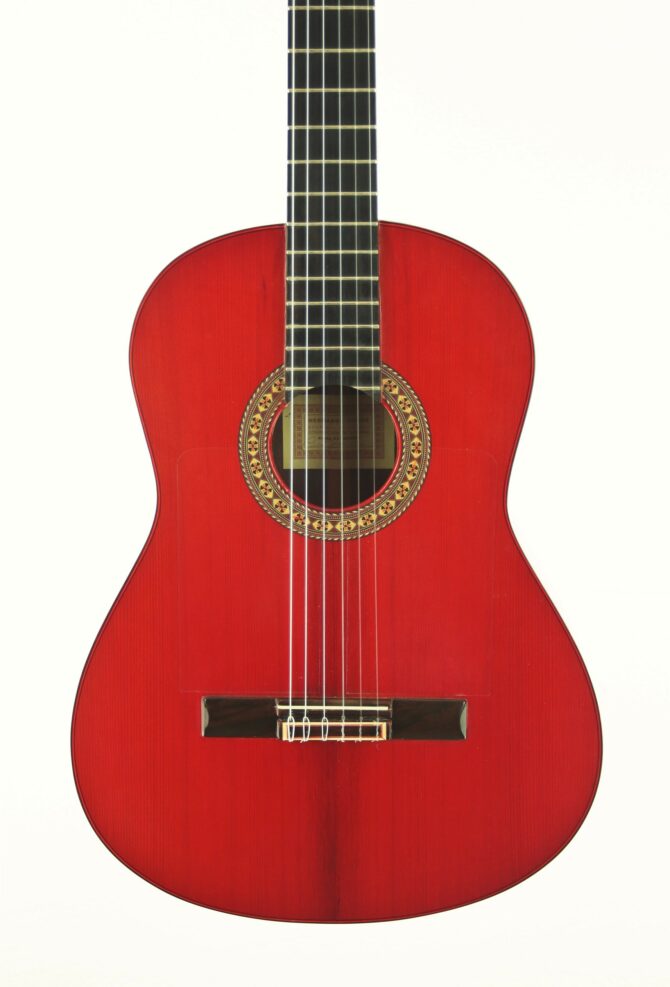 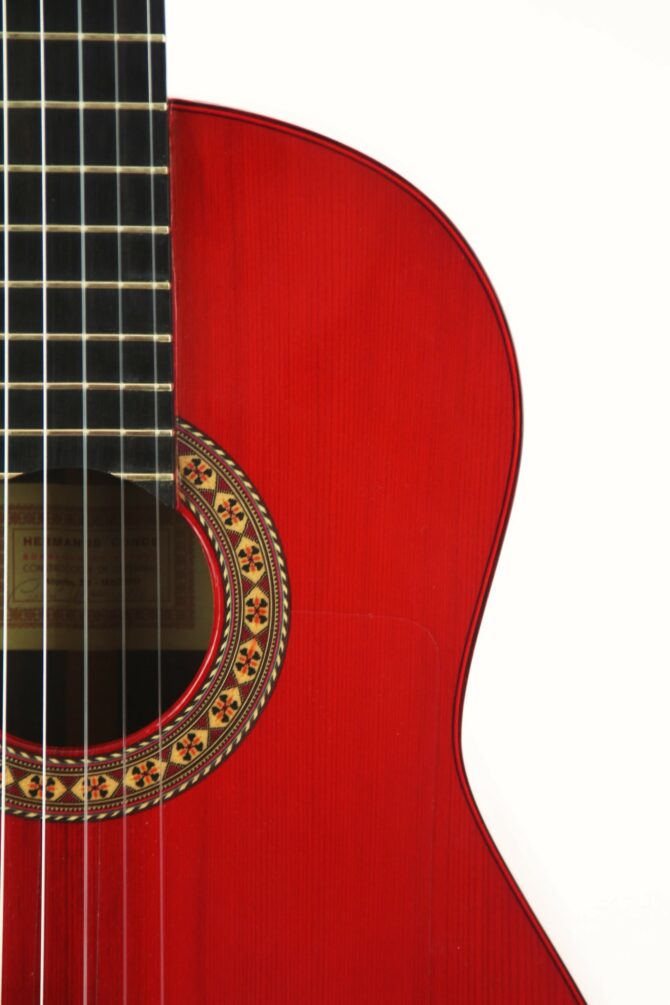 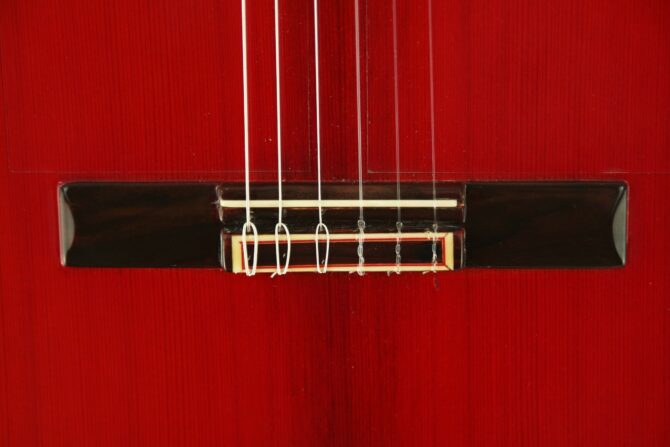 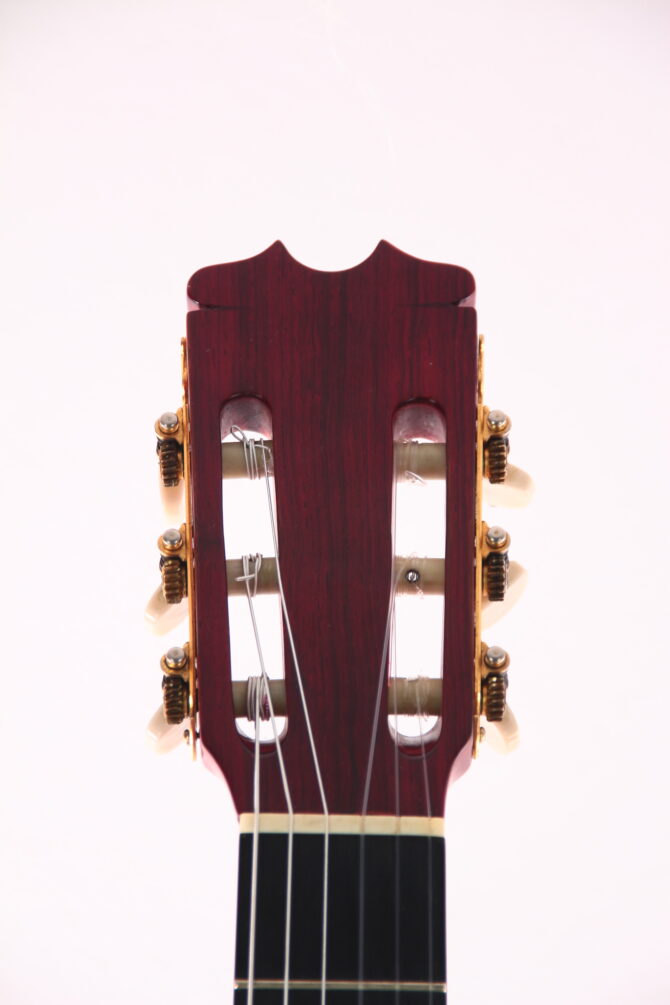 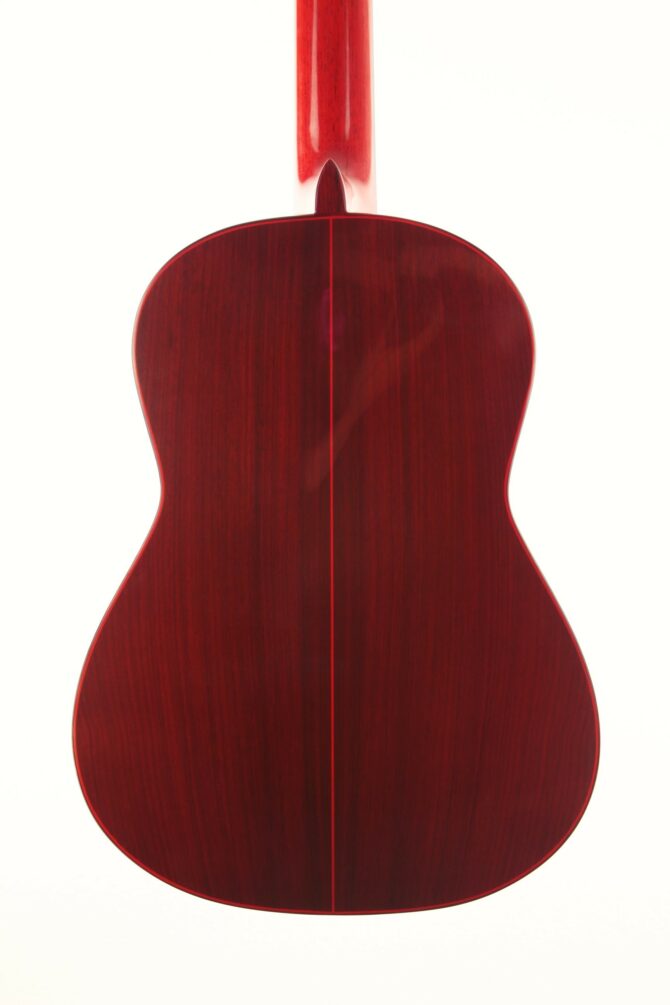 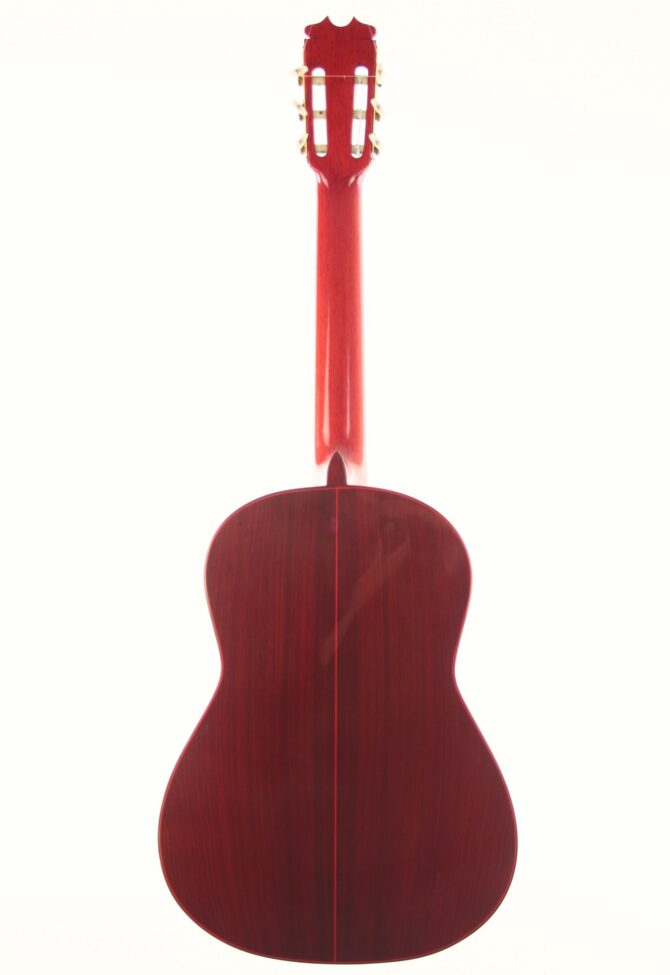 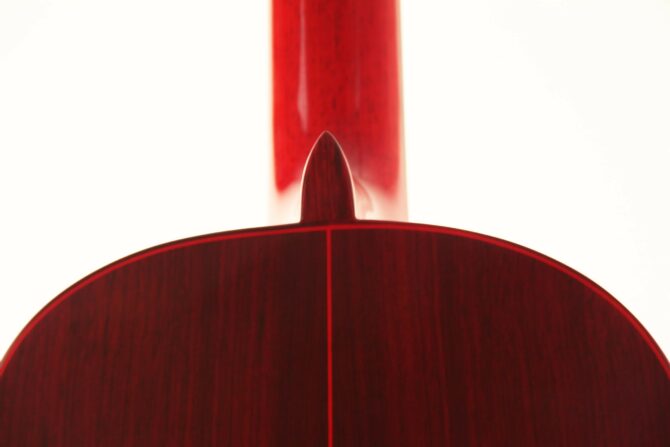 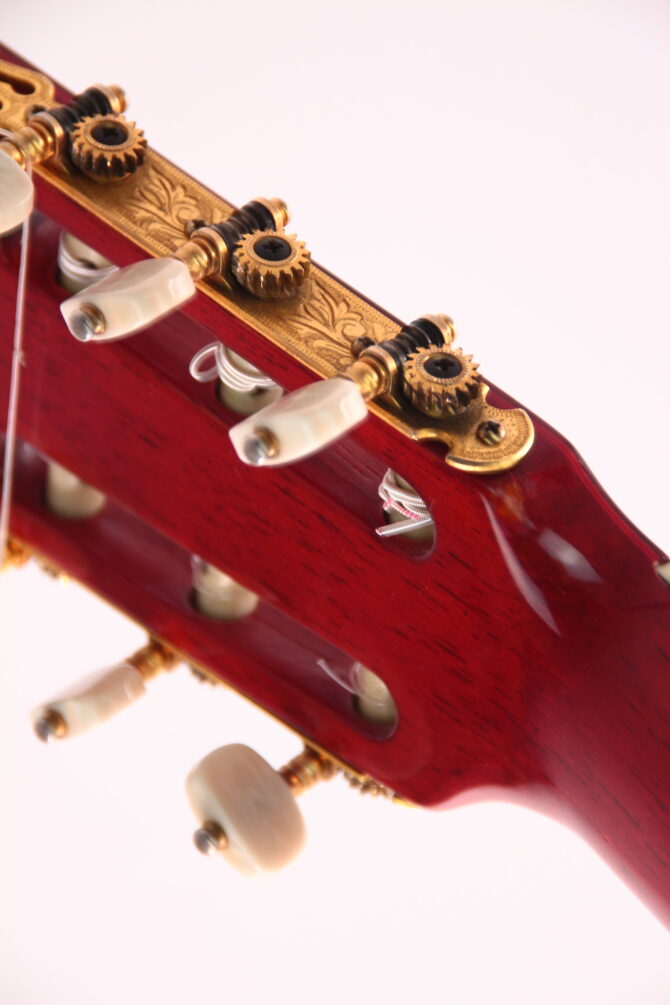 Master built guitar by Julio Conde, with an irresistible sound!
If you are trying to find a high-end Hermanos Conde Flamenco guitar – this is it!

This guitar was built and signed by Julio Conde in 1990.
The materials are exquisite with a beautiful matured spruce top and high quality rosewood back and sides.
It has a scale length of 660 mm and a nut width of 52 mm.

The sound of this Julio Conde guitar is great … dynamic and penetrating, but very balanced and clear at the same time.
Built entirely in the tradition of the Conde Hermanos, the leading Madrid manufacturers of the last 50 years, it plays lightly with a beautifully shaped neck.

Overall it is a great modern Madrid guitar with a rich and full sound.
This Hermanos Conde is in good condition and has only minor signs of wear.

This guitar was once possed and played by Jose Fermin Fernandez. We have 2 videos: