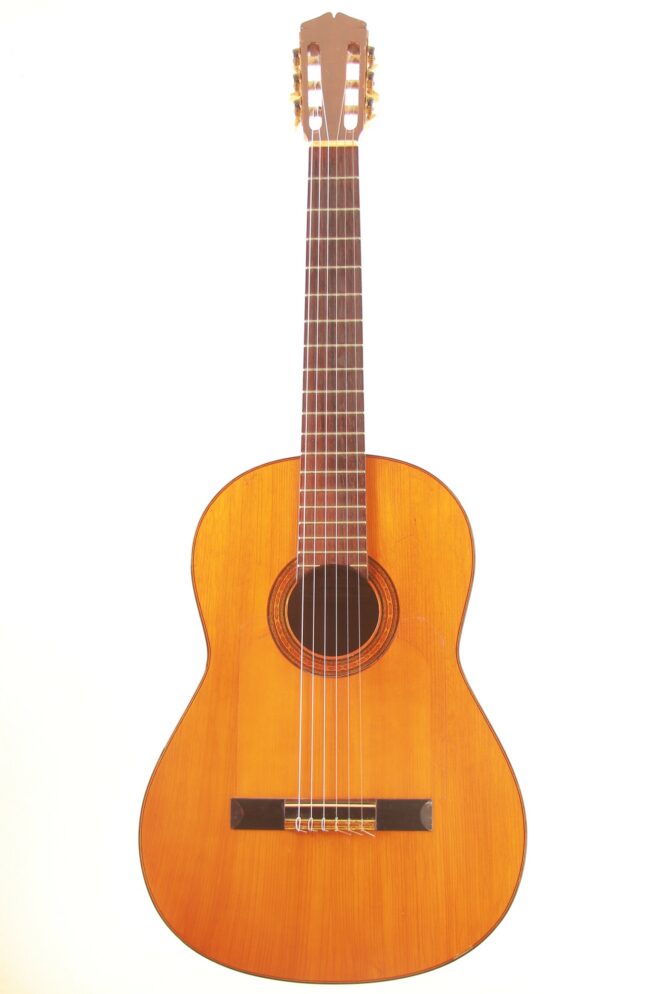 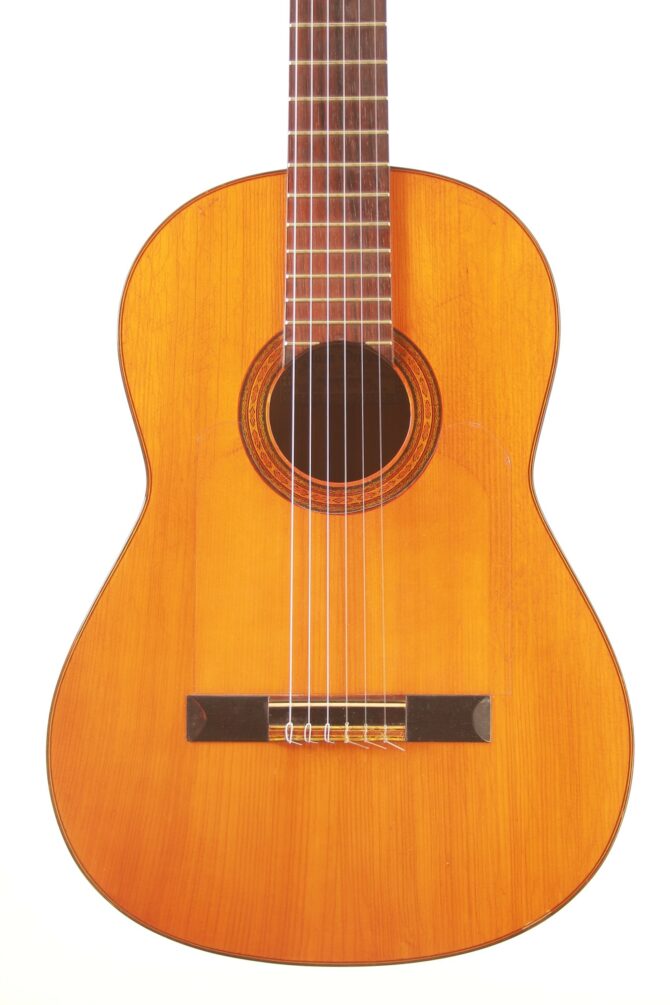 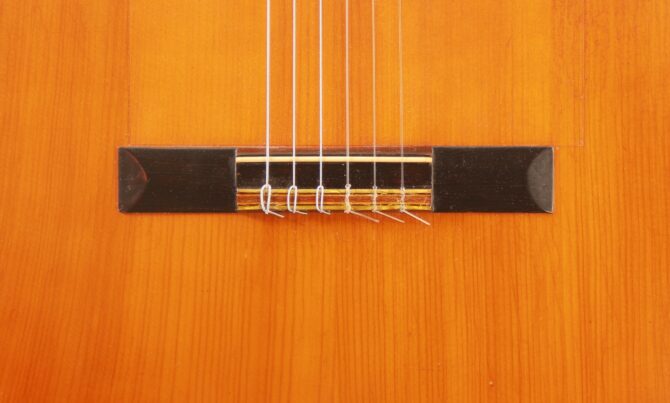 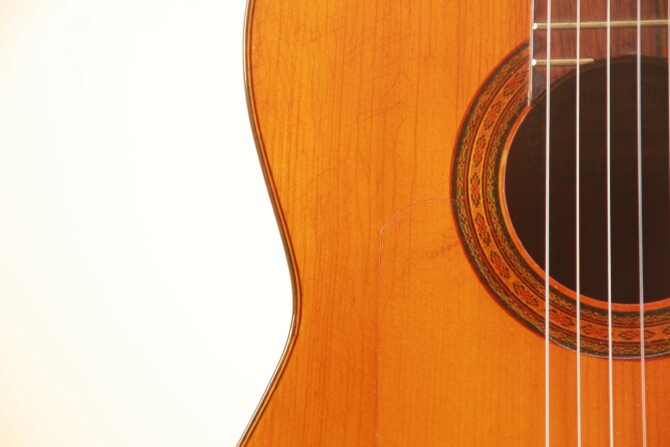 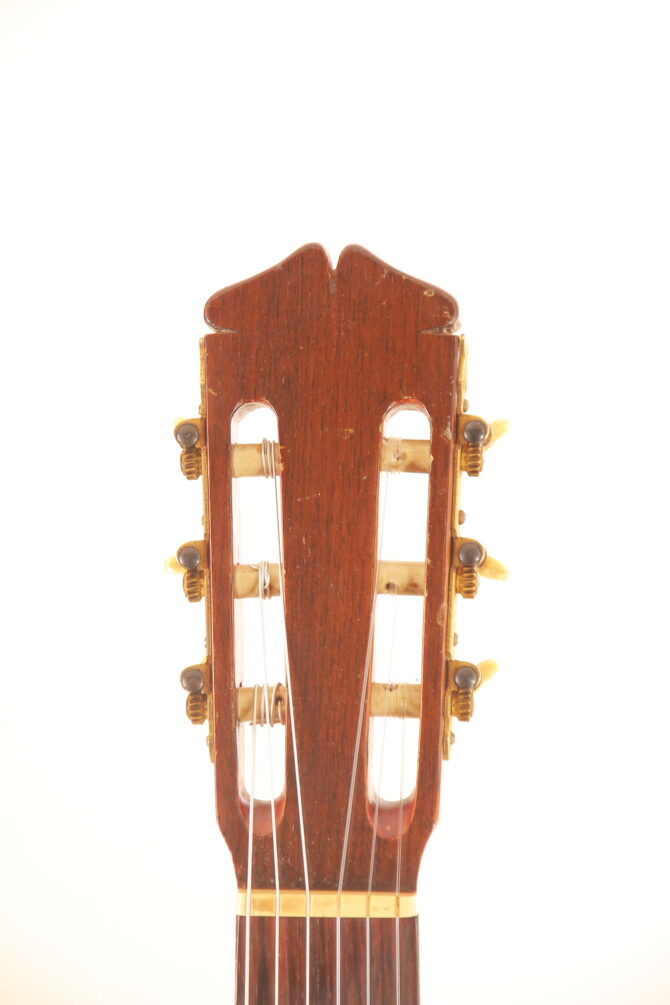 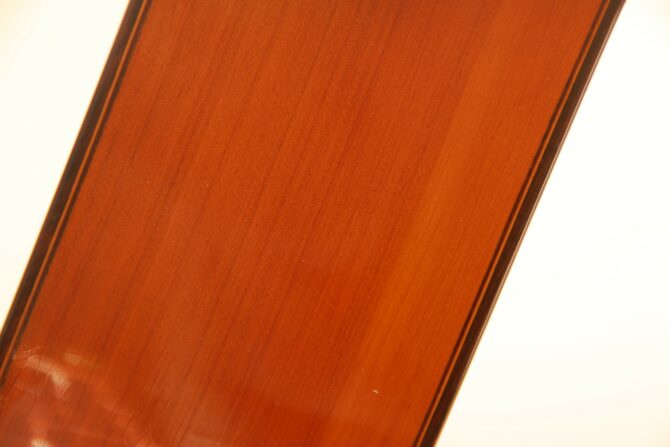 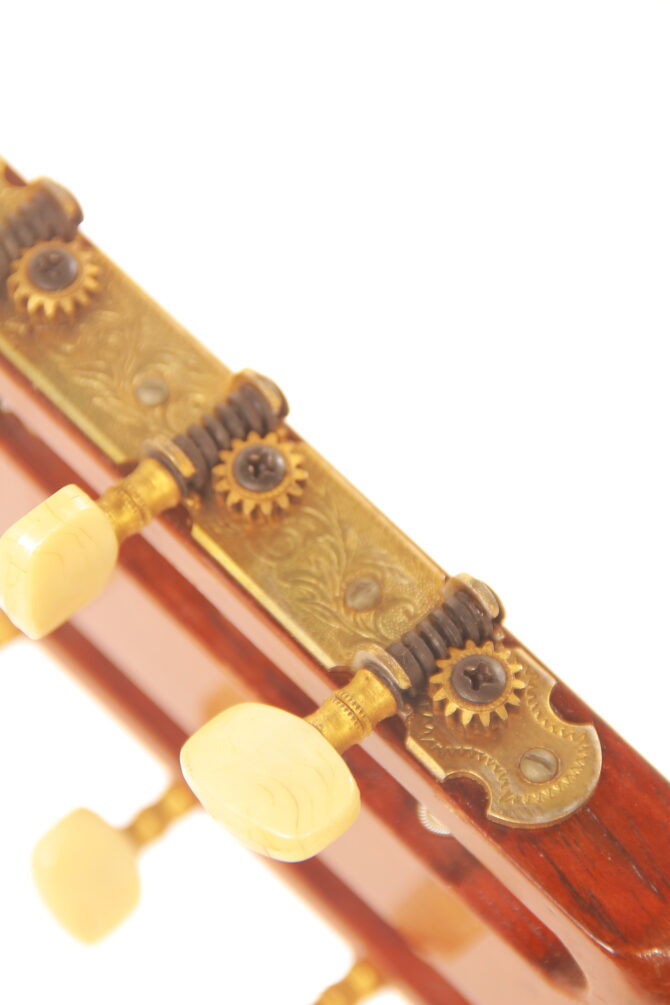 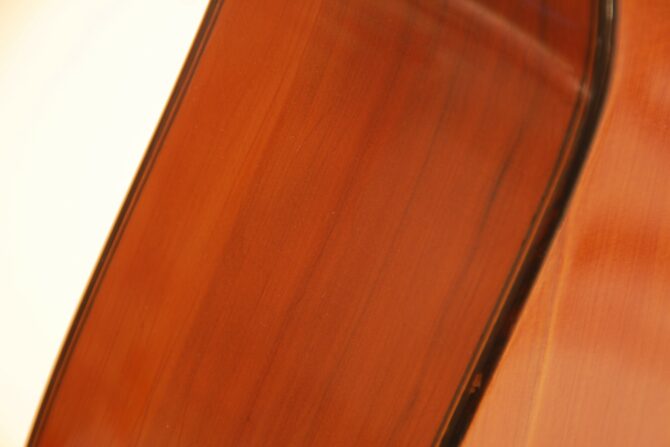 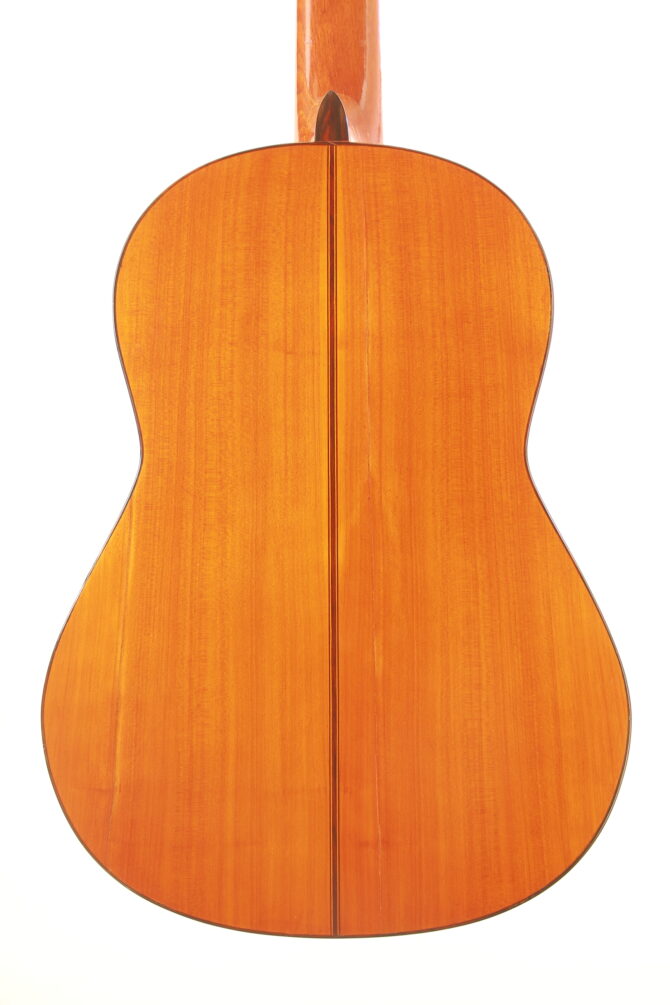 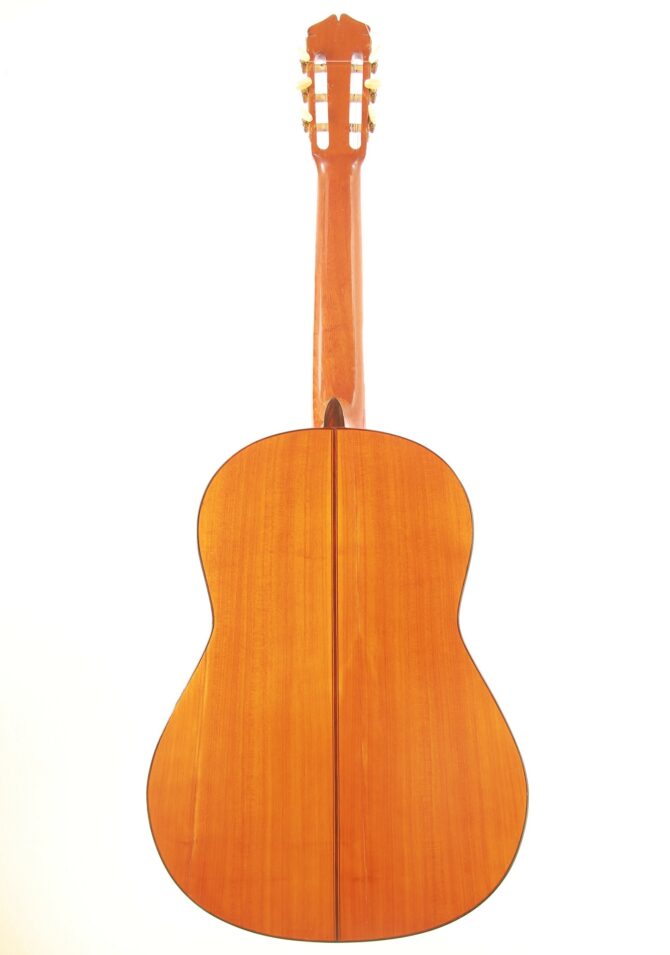 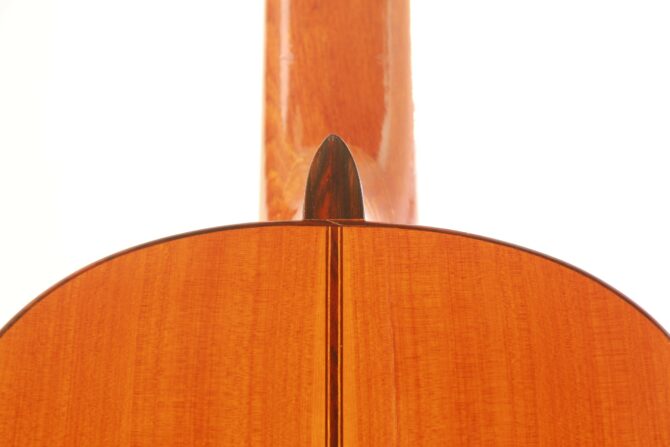 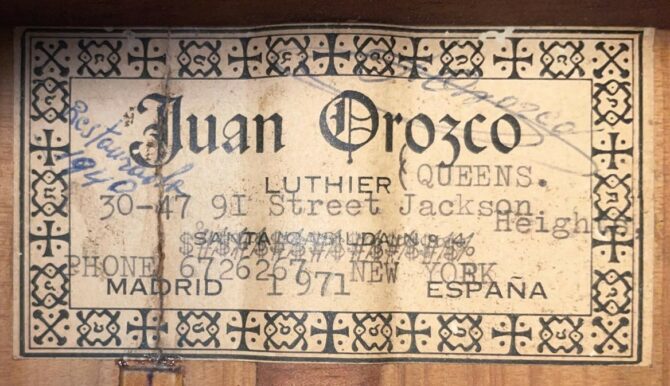 Juan Orozco Flamenco master guitar in the style of a Marcelo Barbero with fabulous sound!

Juan Orozco III (born 14 April 1937 in Madrid) is a Spanish guitar maker.
He comes from a family that has been making guitars for several generations. Juan Orozco III is the one who successfully continued this tradition and made the name Orozco world famous.

Juan Orozco played a key role in the development of high-quality flamenco guitars. They were in demand all over the world and conquered the American market in a short time.

Even today, these models are highly sought after by professional guitarists and collectors and are rarely available.
This guitar is the top model of the Orozco Flamenco guitars. The guitar is visually and in terms of construction very similar to Marcelo Barbero’s guitars.

The guitar has a beautiful spruce top and the sides and back are made of beautiful cypress.

The guitar plays like a dream with a low action and a perfect neck.

The sound is amazingly close to the original ones by Marcelo Barbero. Very lightly built, this guitar unfolds an enormous volume and a crisp flamenco sound. Deep basses, clear and balanced mids and bright trebles.
The mature vintage nuance completes the excellent sound and fascinates both the player and the listener.

The guitar is in good condition for its age (built in 1971). Apart from minor playing marks, it has two perfectly repaired cracks on the back, which can be seen in the accompanying pictures.