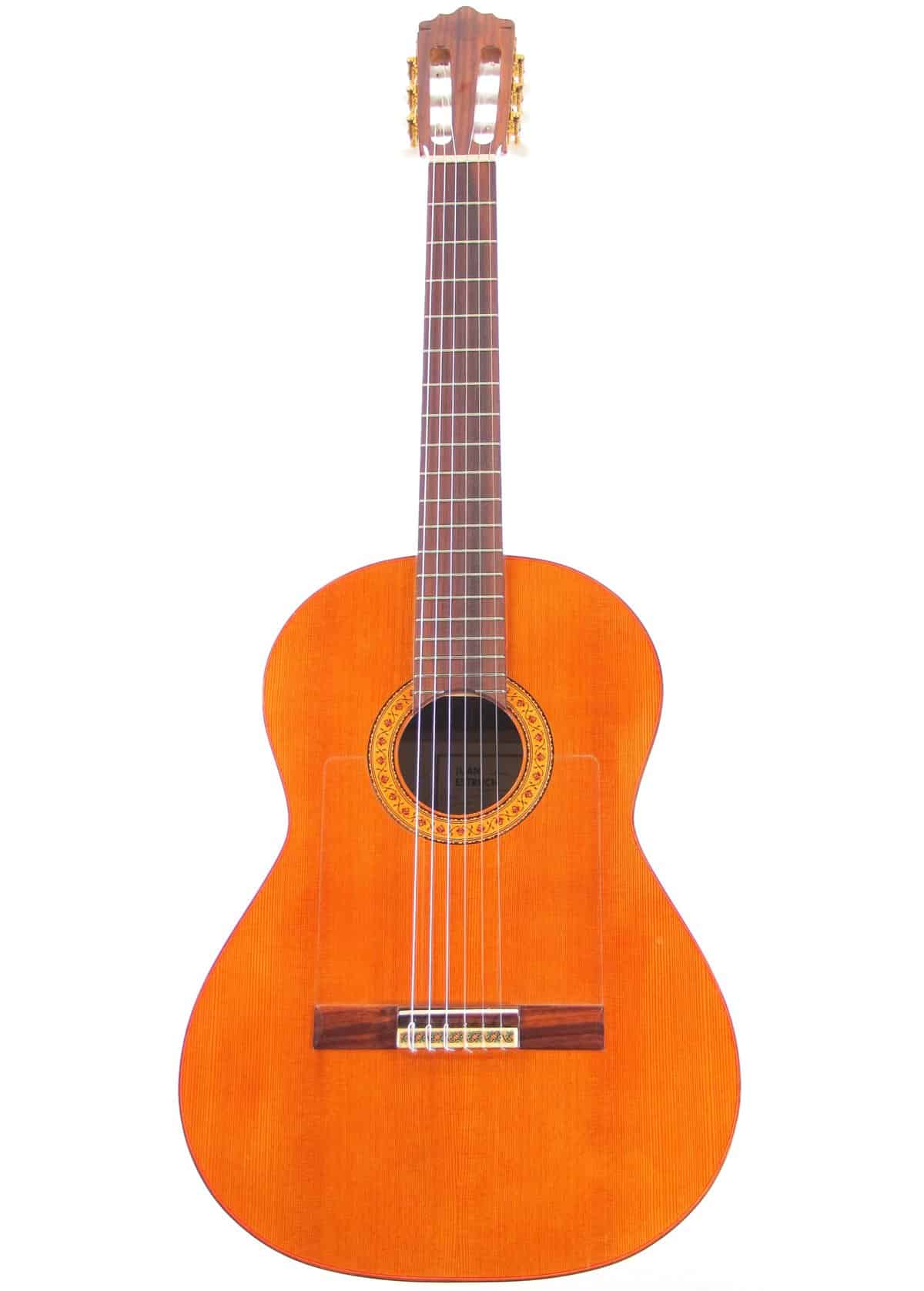 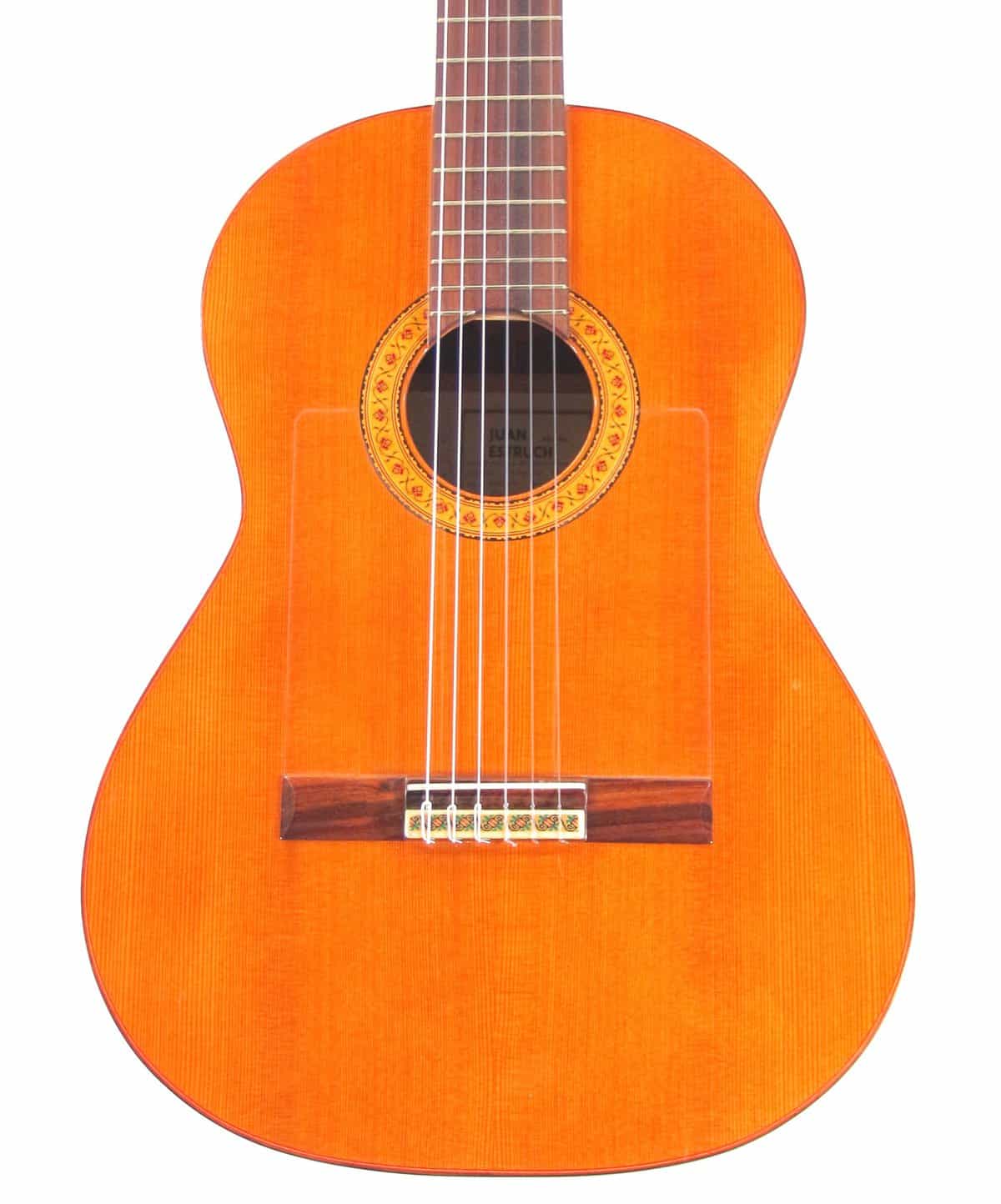 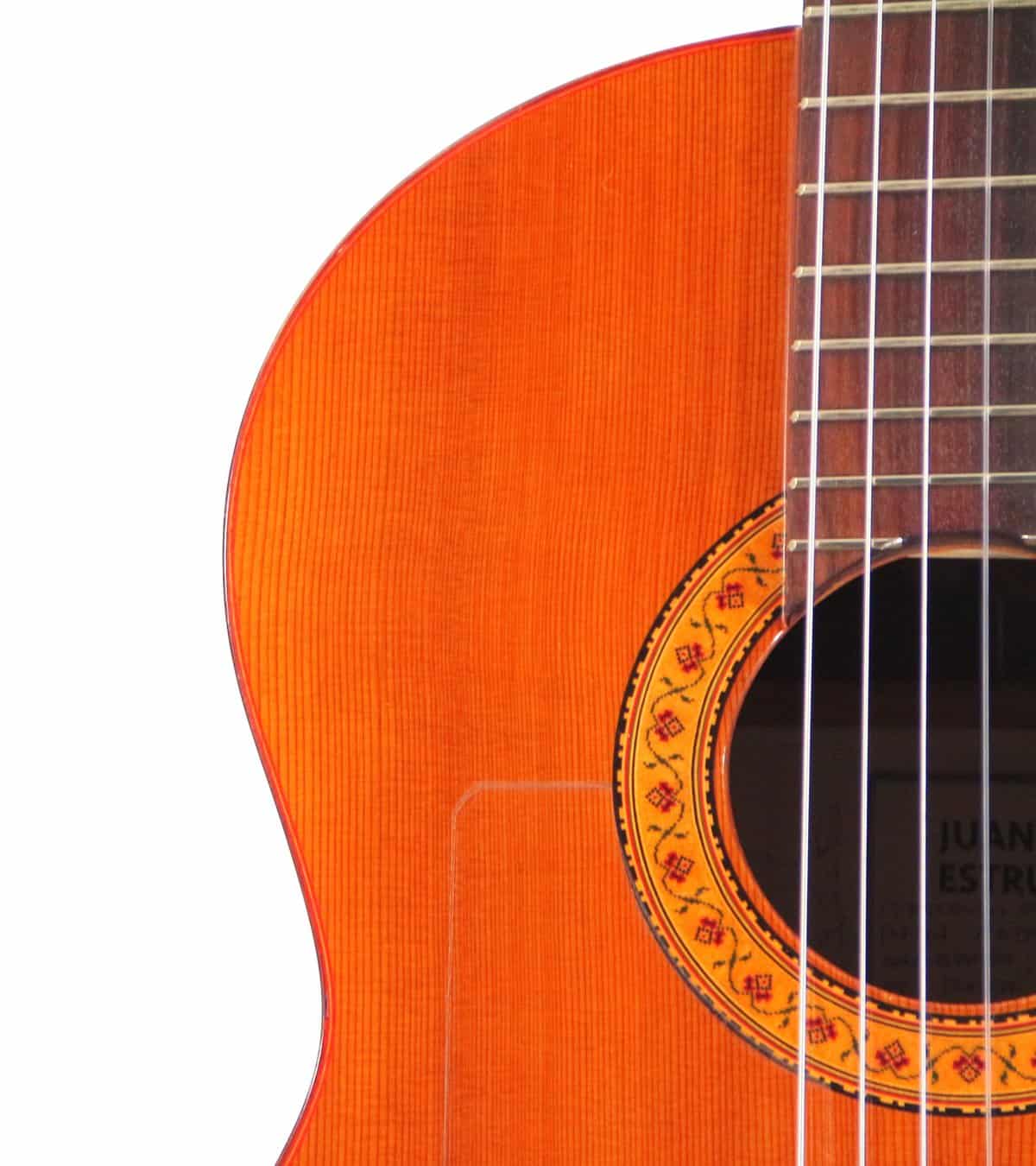 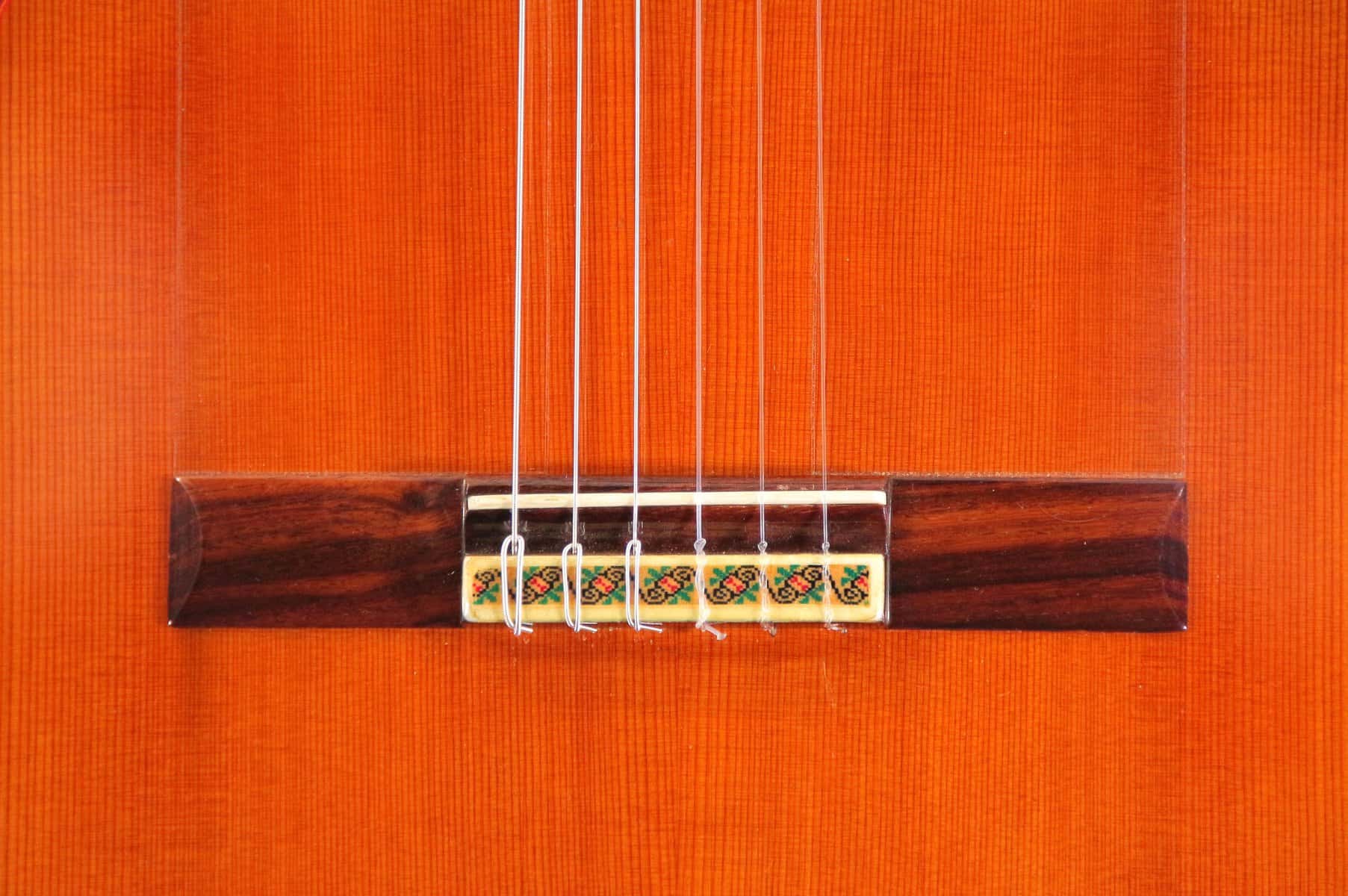 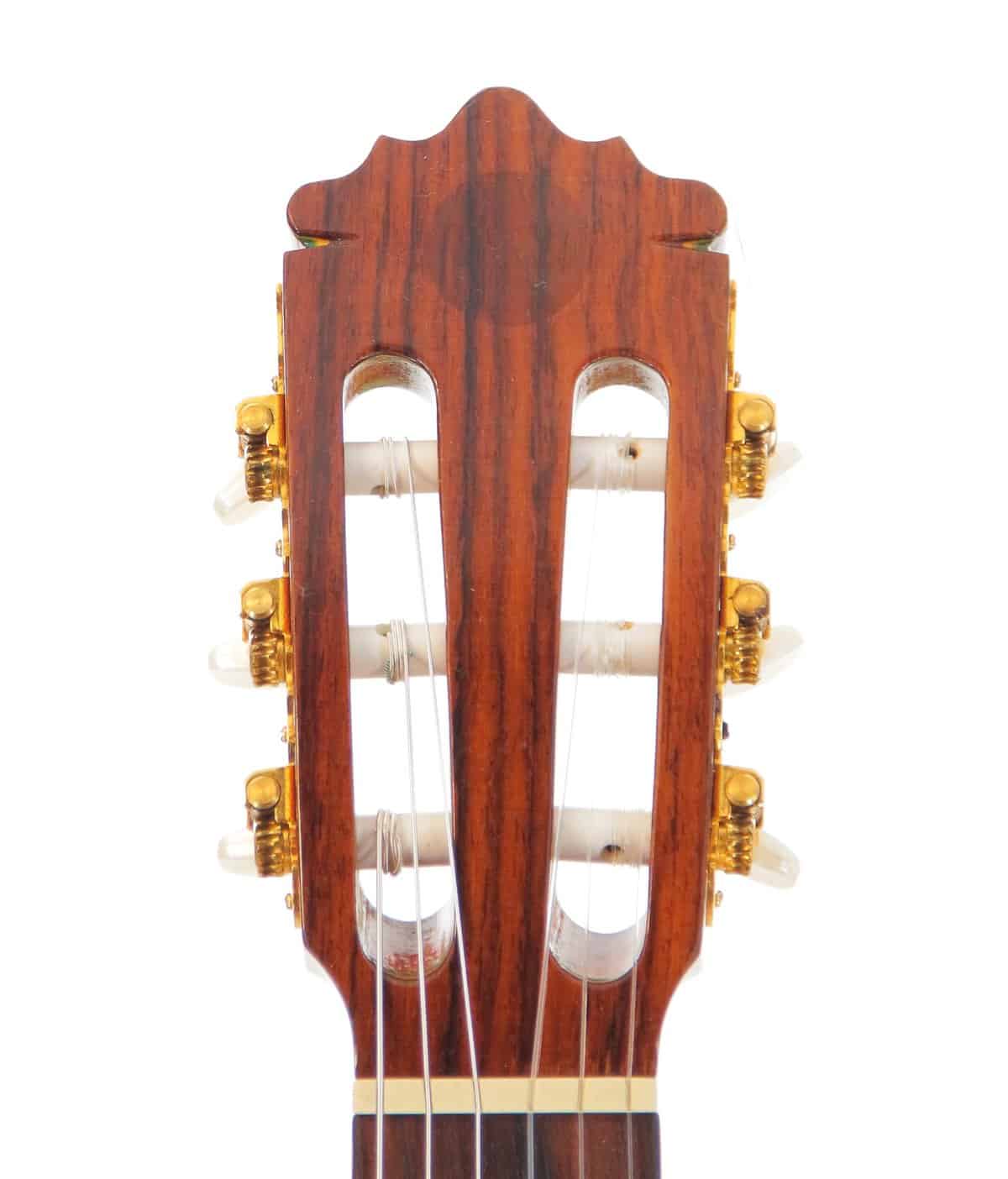 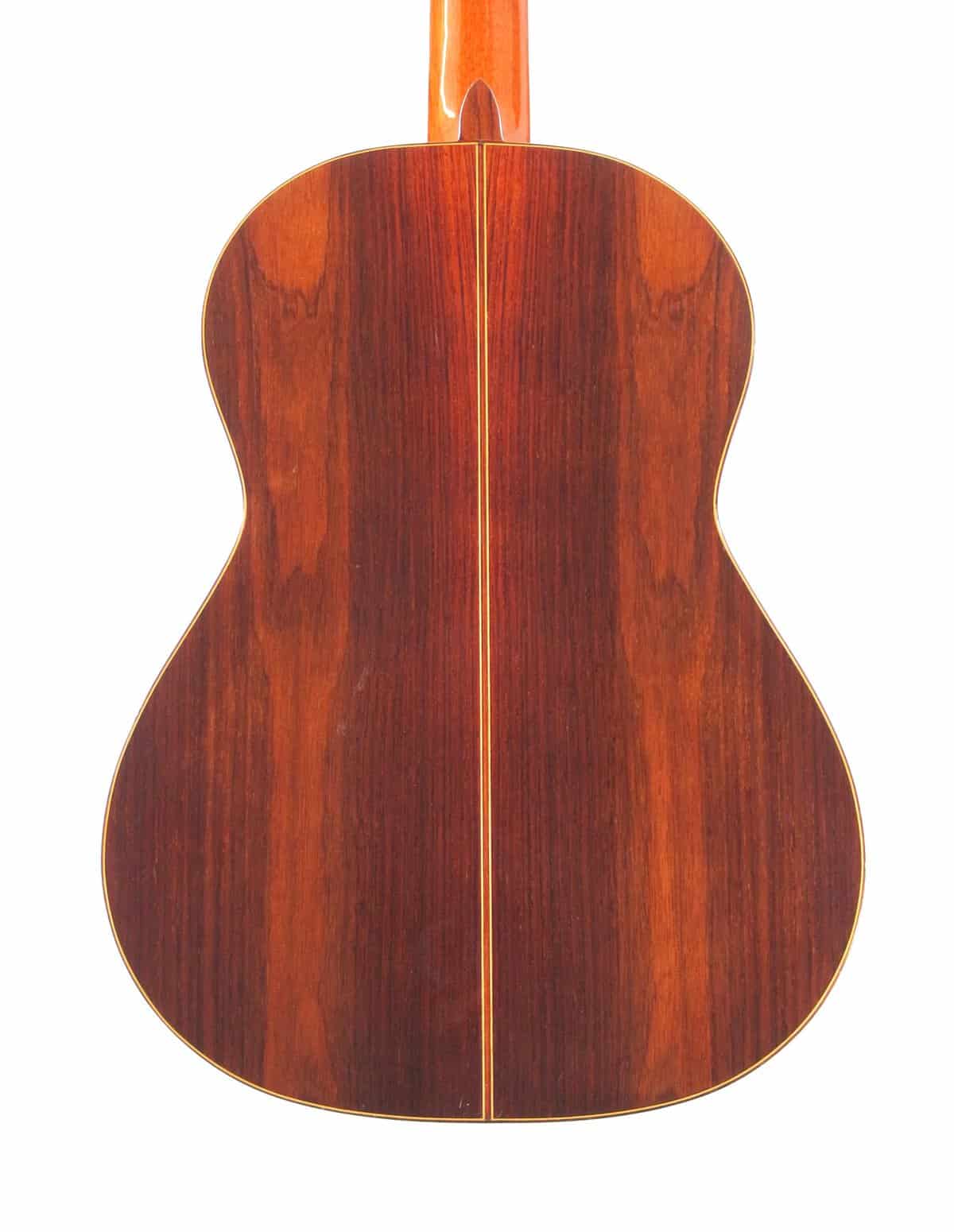 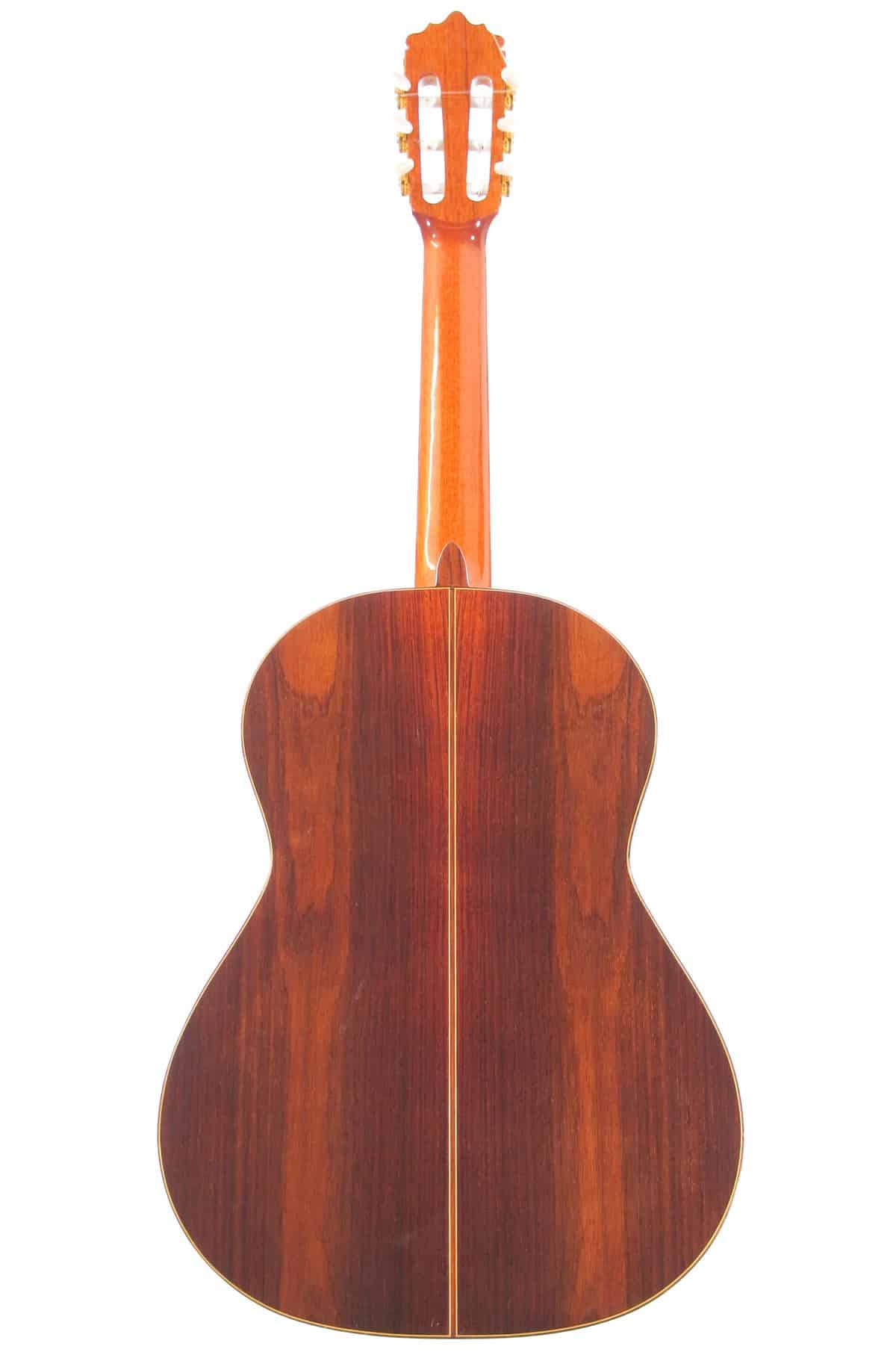 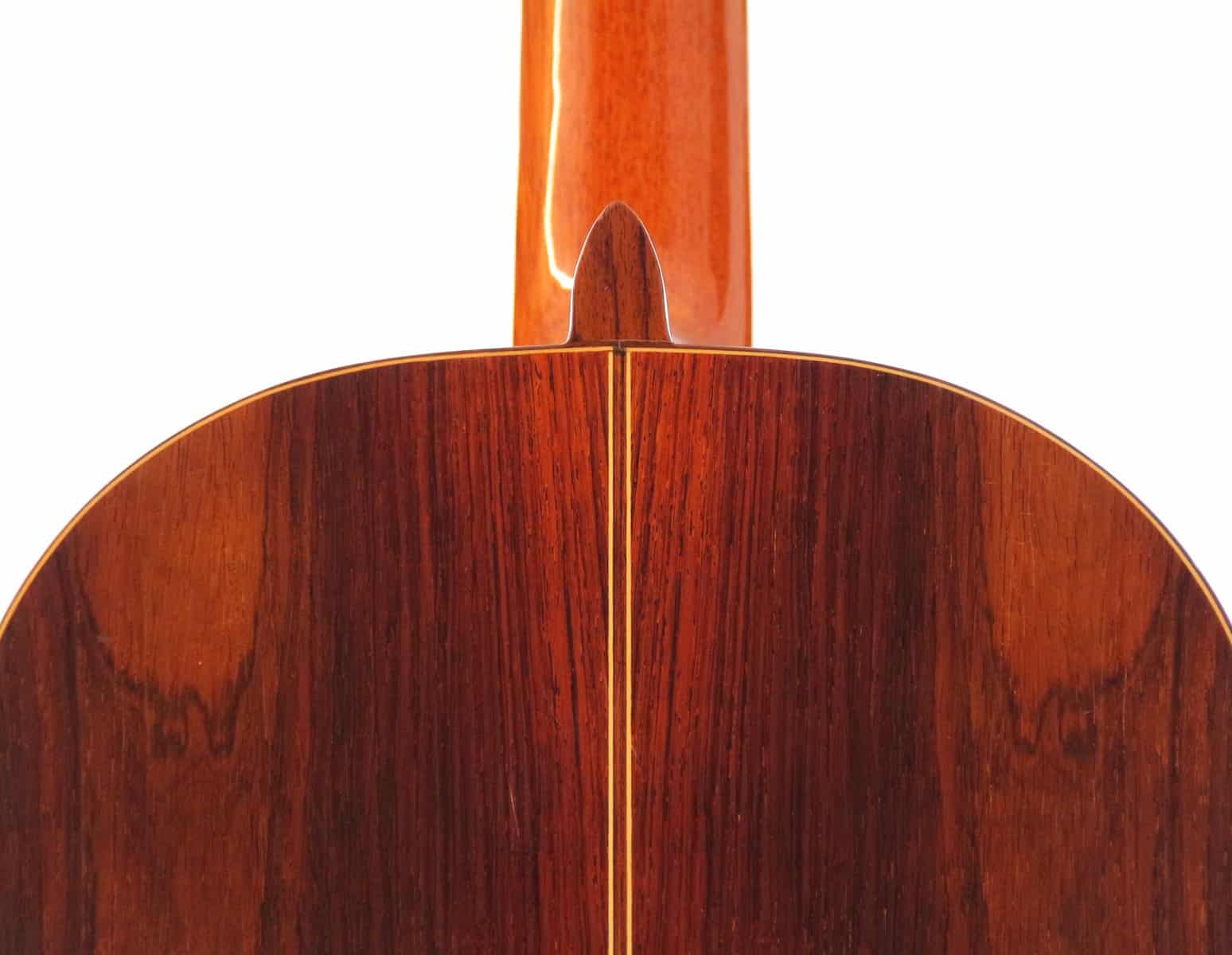 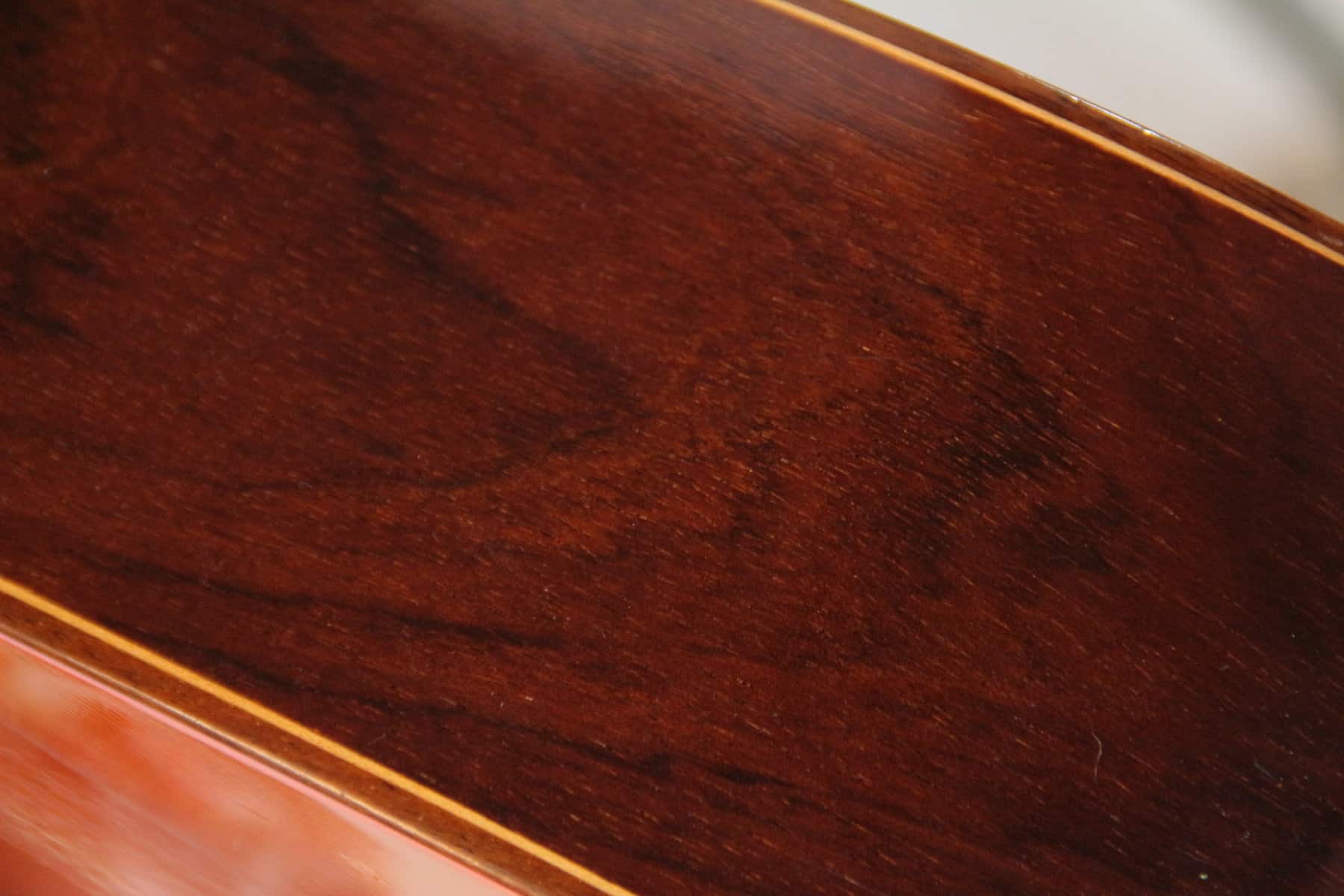 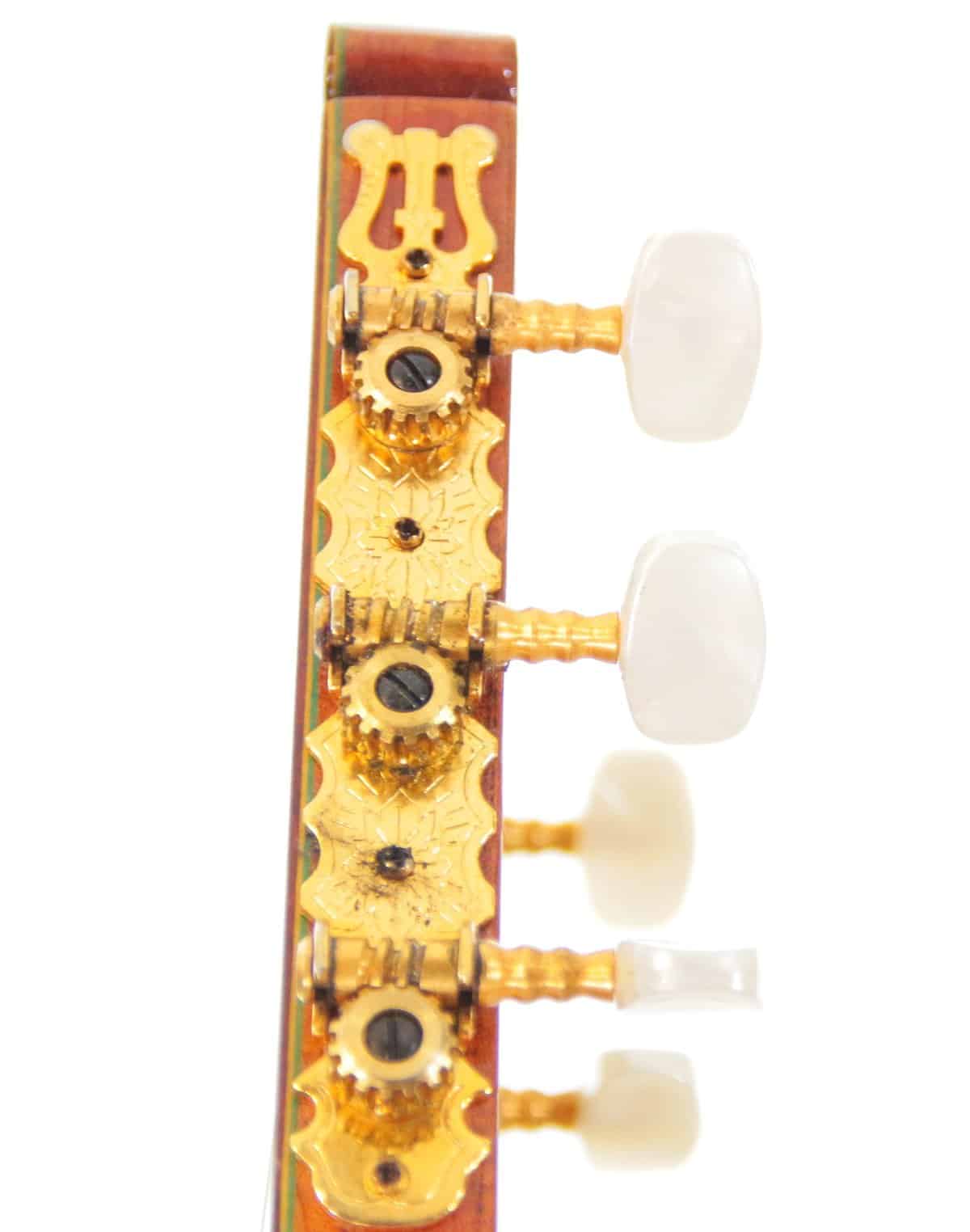 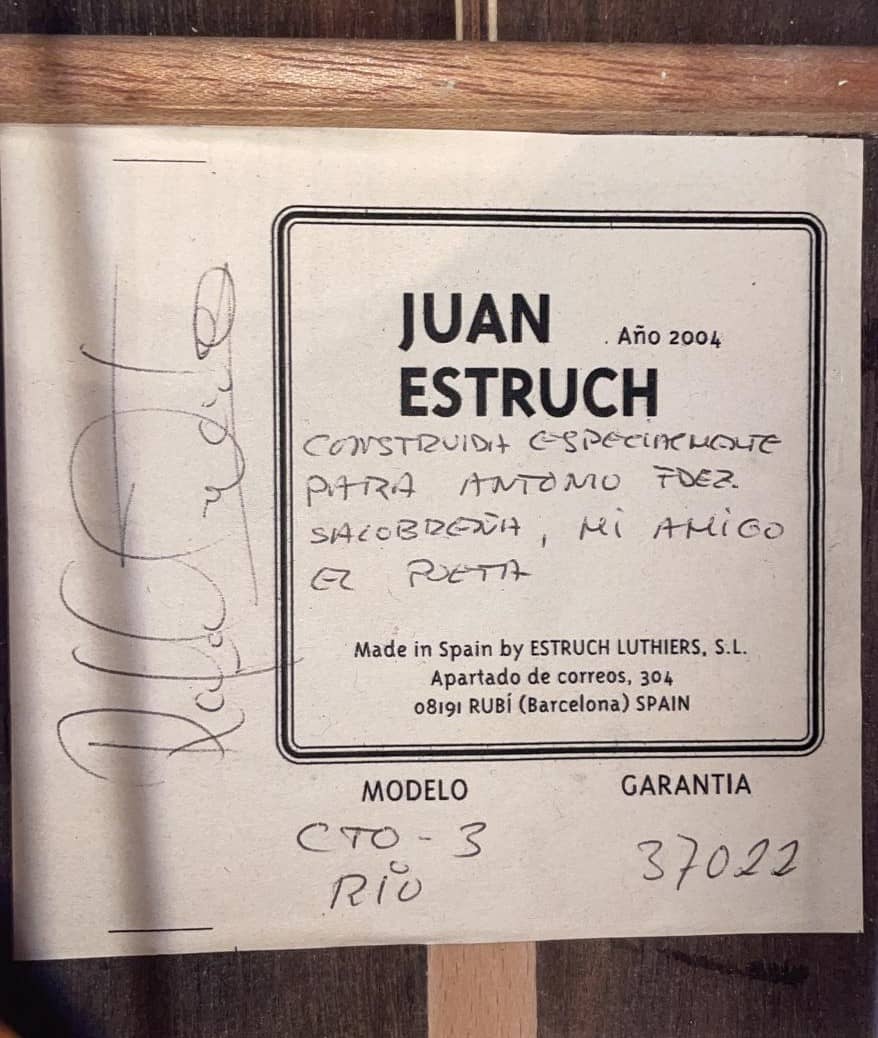 The Estruch family of guitar makers has a very long tradition. Juan Estruch Rosell, the founder of Estruch, began to built guitars from 1880 on. The company was during the more than 140 years always handed down to the new generation.
Estruch guitars are well known among musicians, as they have a deep and rich sound.
They are also known through Chet Atkins. When asked shortly before his death which of his hundreds of guitars he most preferred, he unhesitatingly chose his 1964 Juan Estruch. In fact, this was the guitar that Atkins played daily and on which he made many of his “basement recordings” that were found after his death.

This Juan Estruch guitar is from 2004 and has rosewood back and sides and a cedar top, 650 mm scale length and 52 mm nut width.

The sound has the fullness, robustness and depth that guitarists are searching for. The tone is thick yet clear and has an essential warm, mysterious and moody quality. The sound comes with controlled and balanced layers of overtones stacked on the crystal-clear fundamental. This guitar also fascinates with a huge volume.

It is in a good condition, without cracks or repairs.