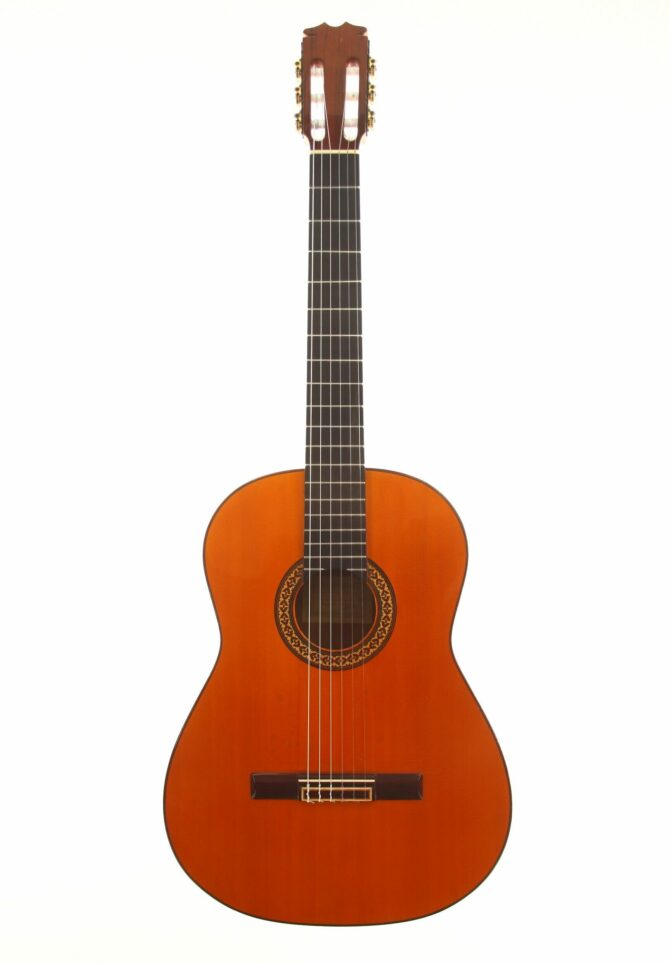 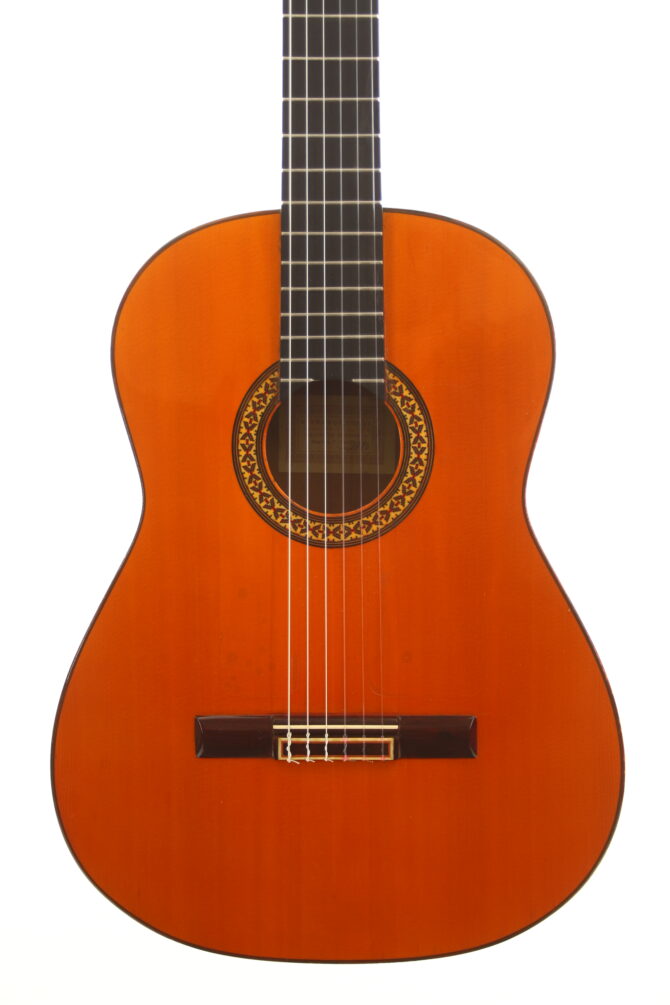 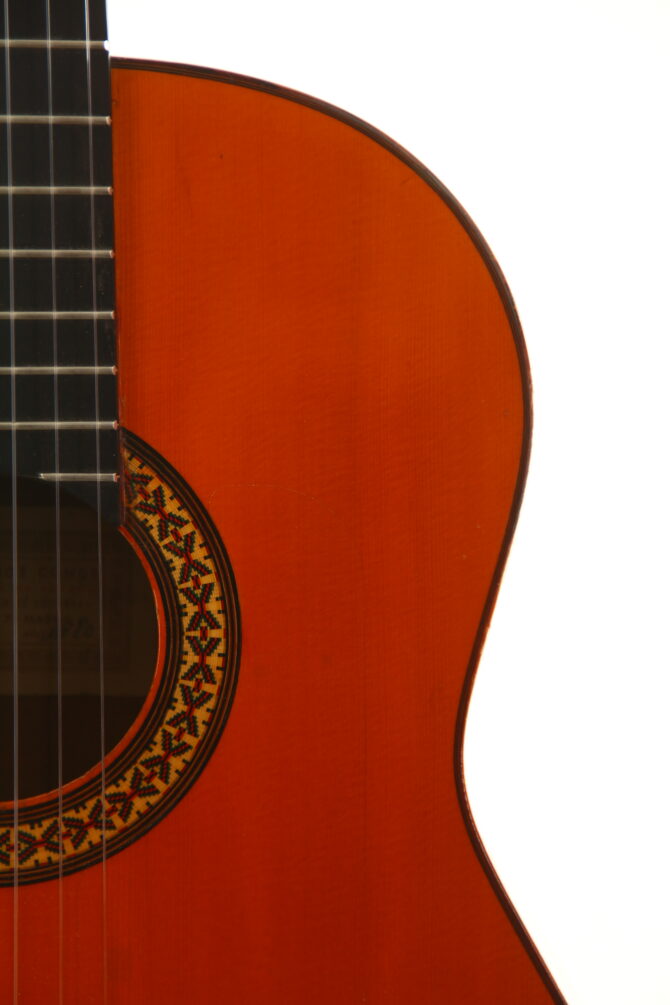 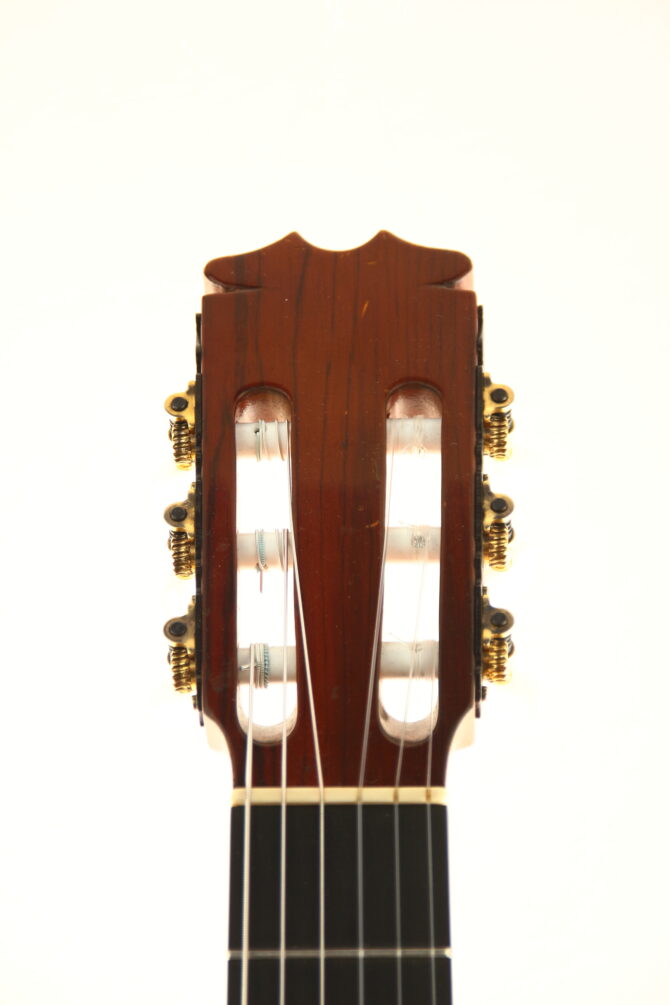 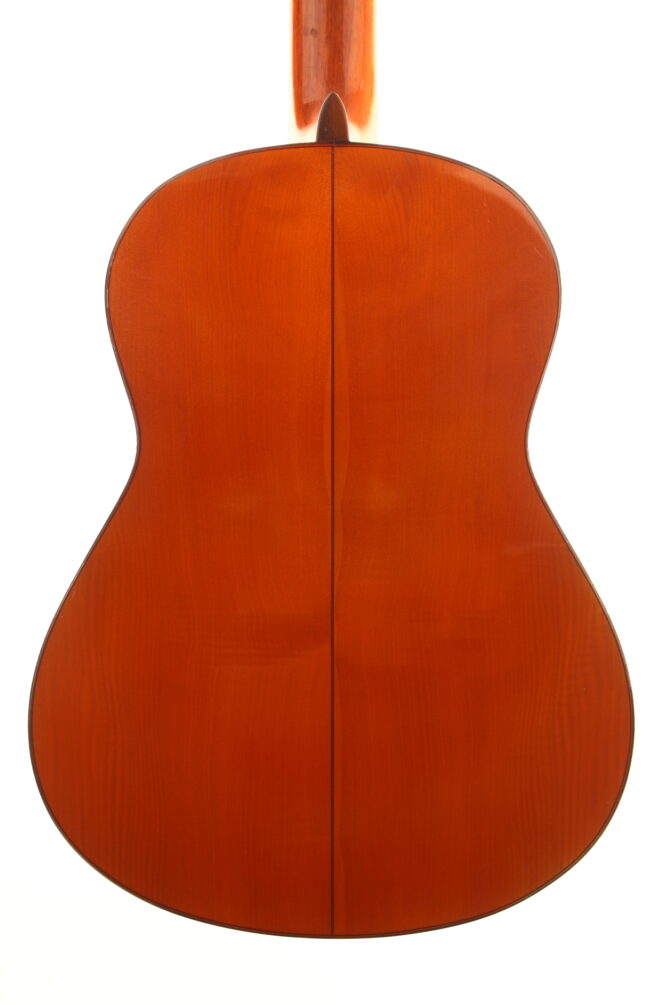 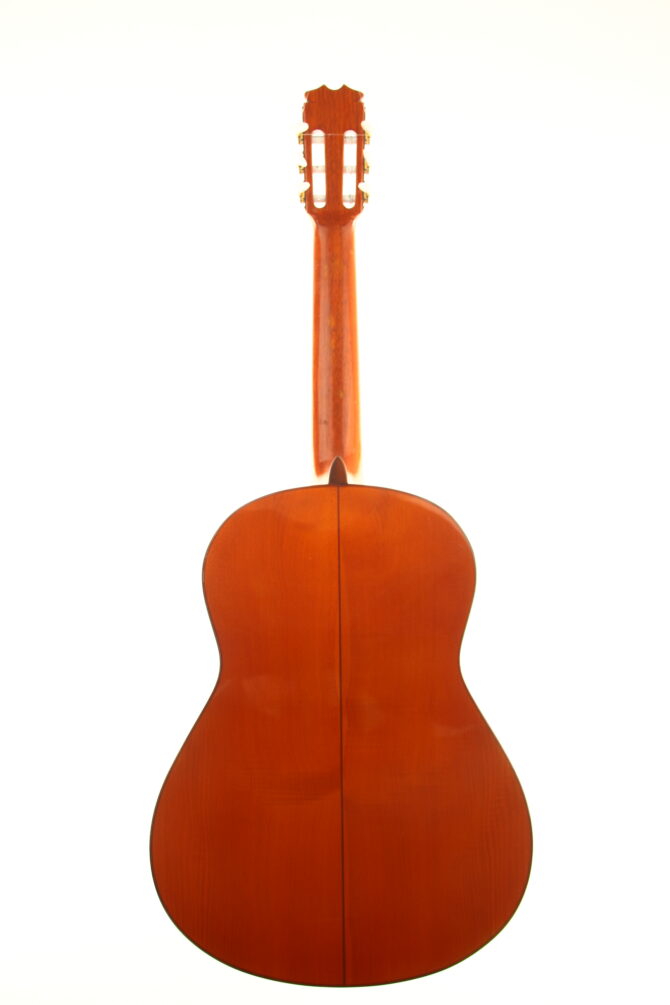 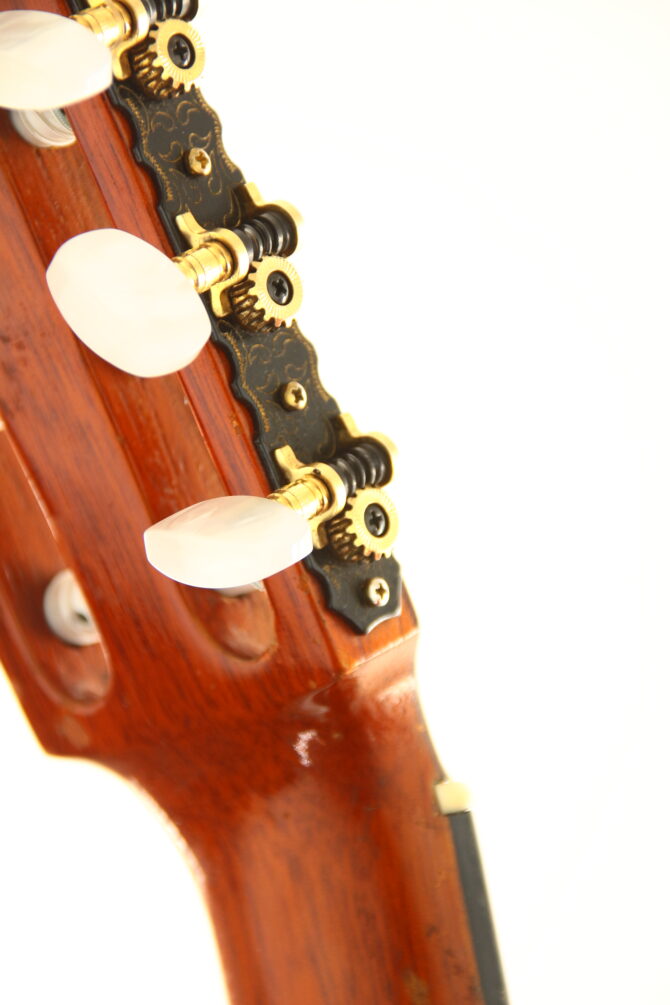 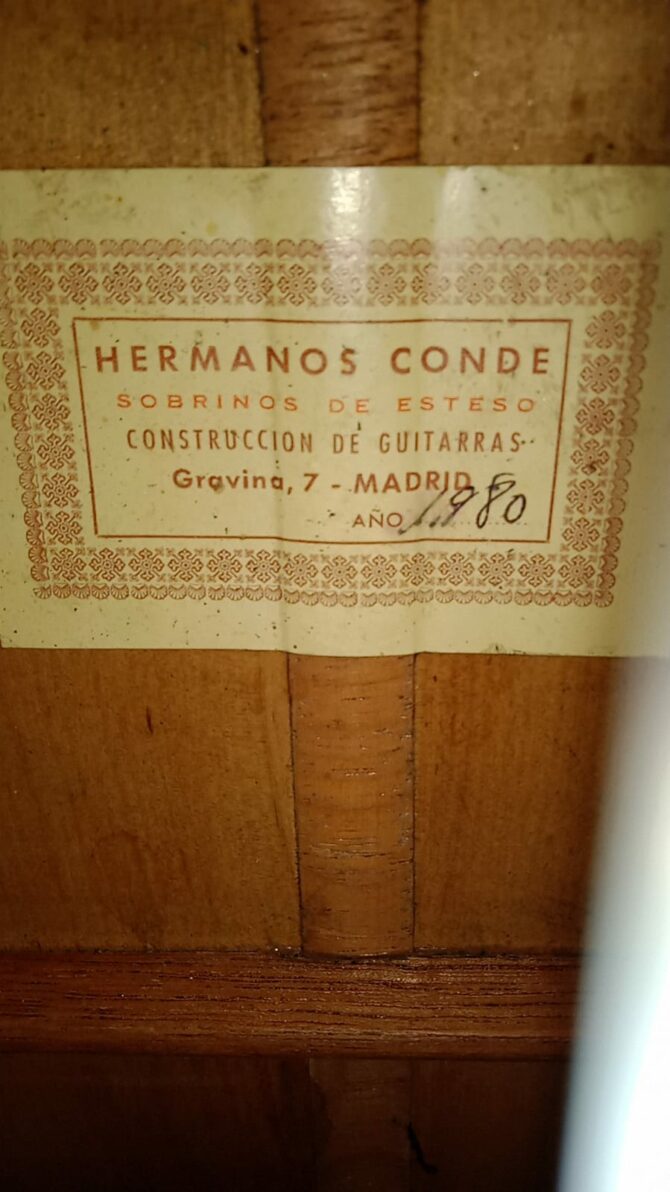 A Hermanos Conde Flamenca Blanca from the 80’s – the best of what you can get from Conde! This guitar is a media luna flamenco guitar of the highest grade and corresponds to those guitars the great masters played!

This guitar was made with the best materials, the finest craftsmanship and the most beautiful features – it is a guitar that corresponds to the guitars Paco de Lucia played.

The top is made of fine german spruce. Back and sides are made of best cypress wood.
The guitar offers an absolutely furious sound. It has a deep bass, which is just stunning. We had some professional musicians over in our shop and when one of them started to play it, all suddenly paid attention and listened carefully to the sound of this one. Later they agreed that it is the best Conde they ever have seen. It has such a distinctive and amazing vintage Conde sound … absolutely outstanding. The sound of this guitar impresses with a deep vintage tone and a huge volume. It is also well balanced and the trebles sing with a bell like tone. It is such a guitar you don’t want to put back in the case because it fascinates you with an amazing spectrum of the nicest timbres. The highest quality of what you can get from a Conde guitar and that means the highest grade of  sound you can have from any flamenco guitar.

This Conde is well adjusted and it gives the feeling that the guitar plays by itself. Perfect action, straight neck. The scale is 660 mm and the nut width is 52 mm.
The condition is very good for its age, with no cracks or repairs and only some wear of play and use. The finish on the sides is worn in some spots, due to use and play.

It comes with a the original hard case.