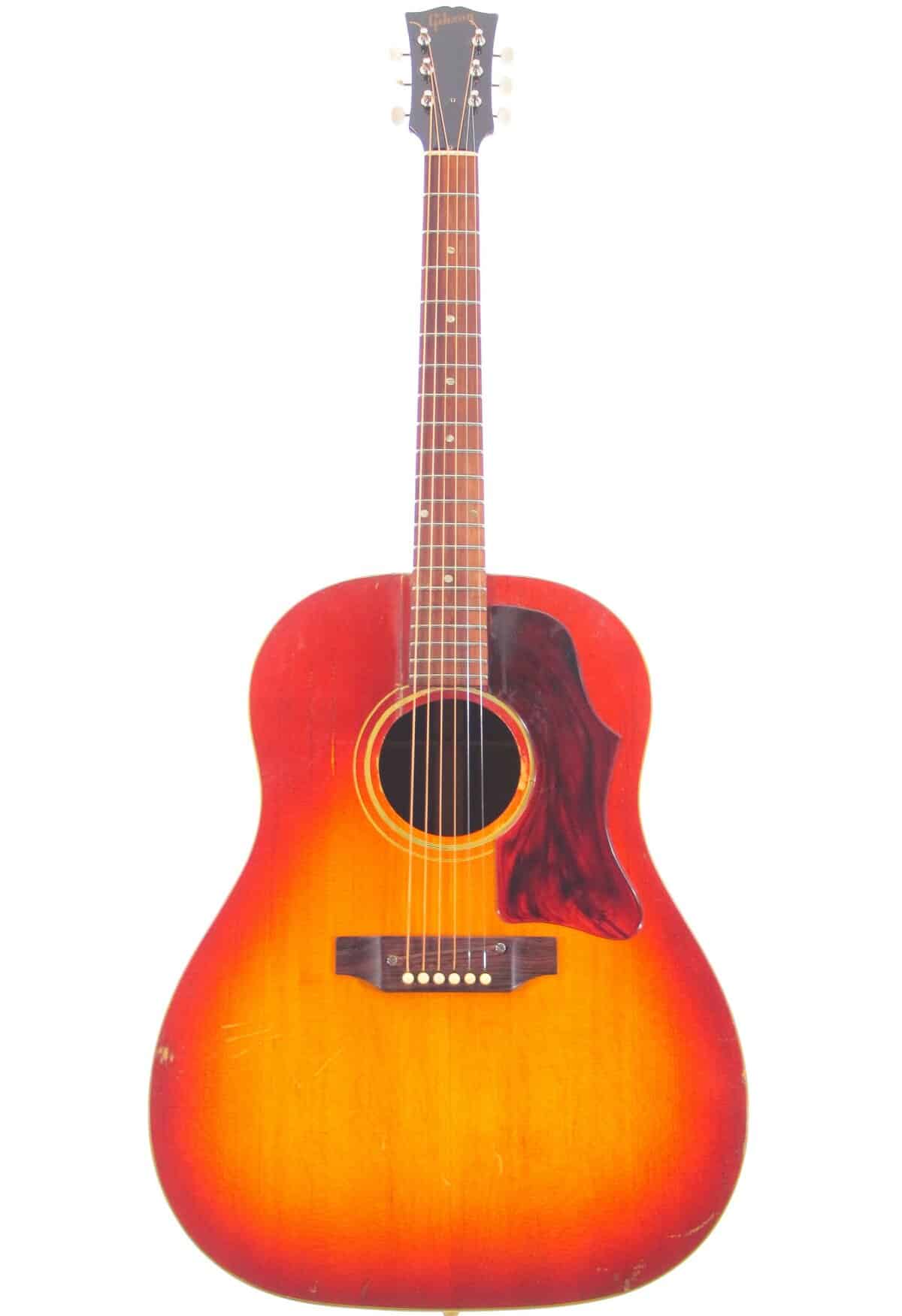 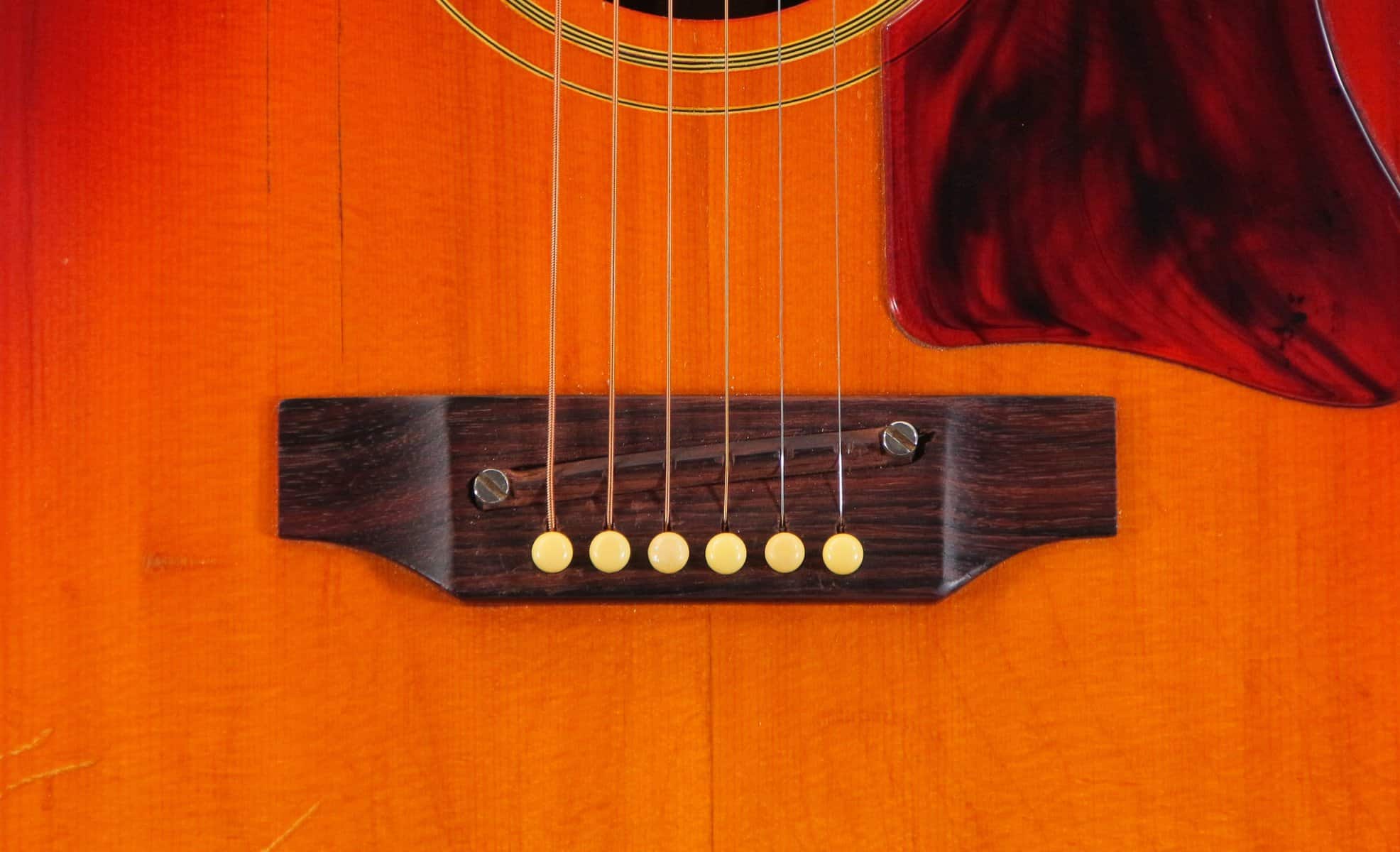 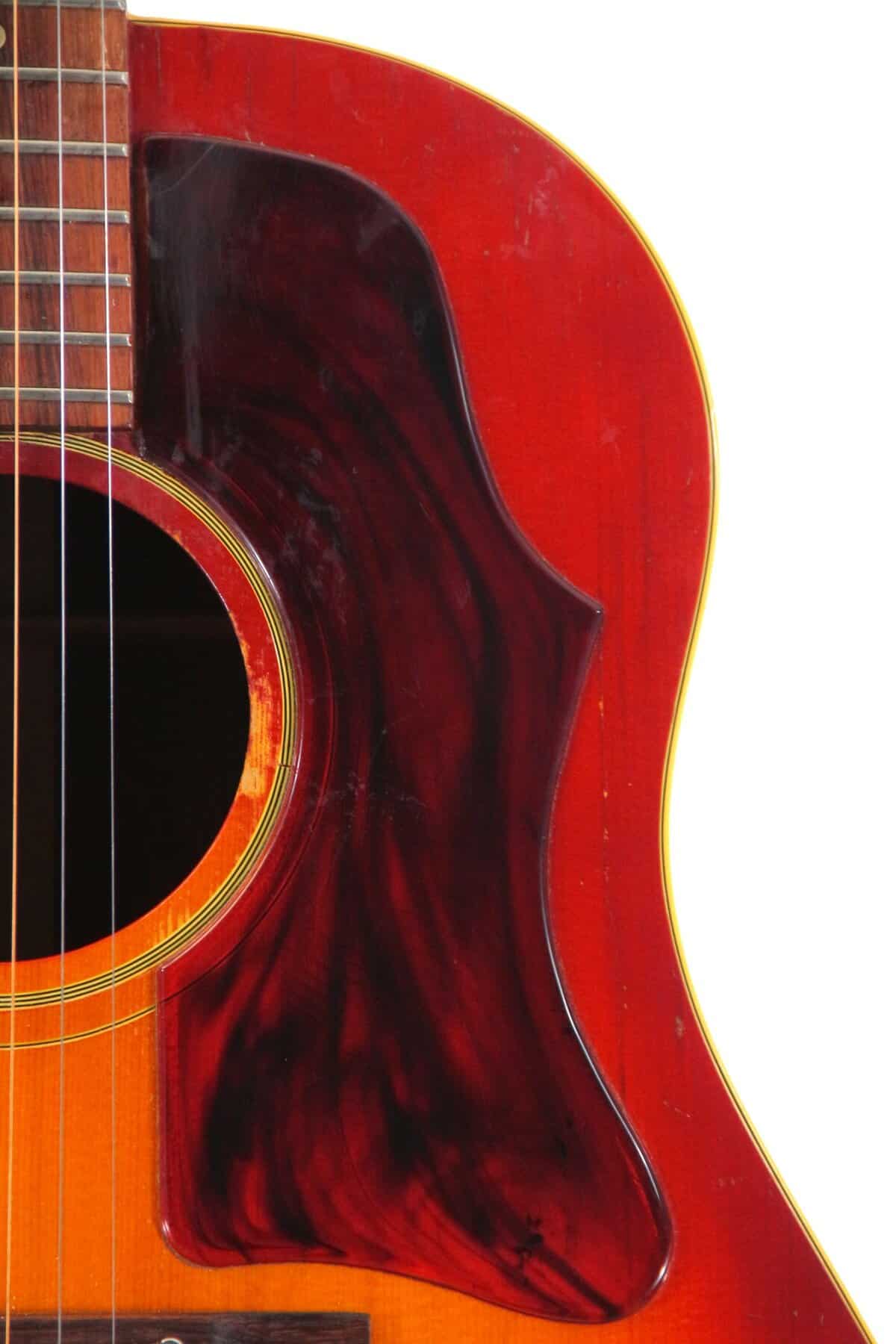 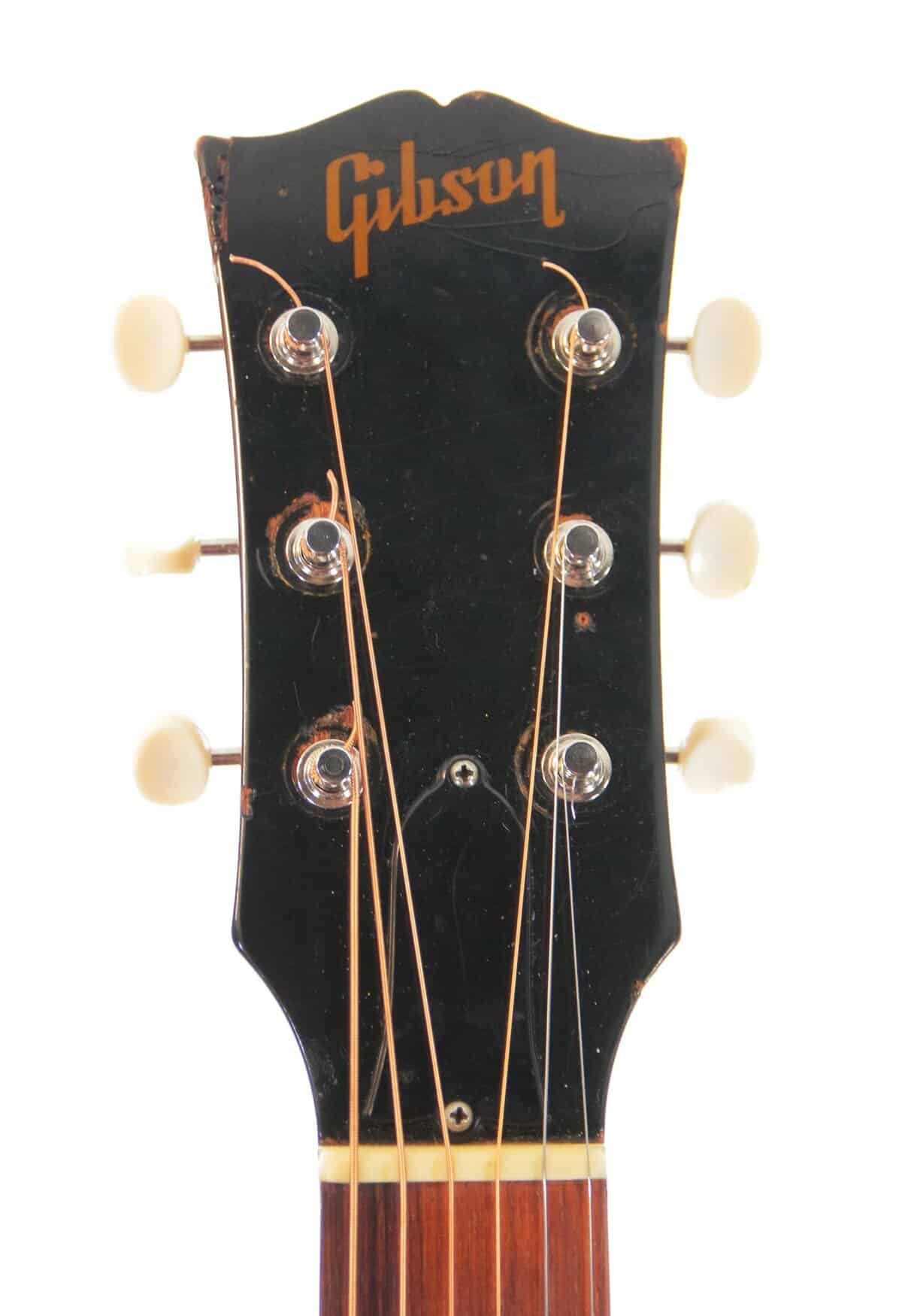 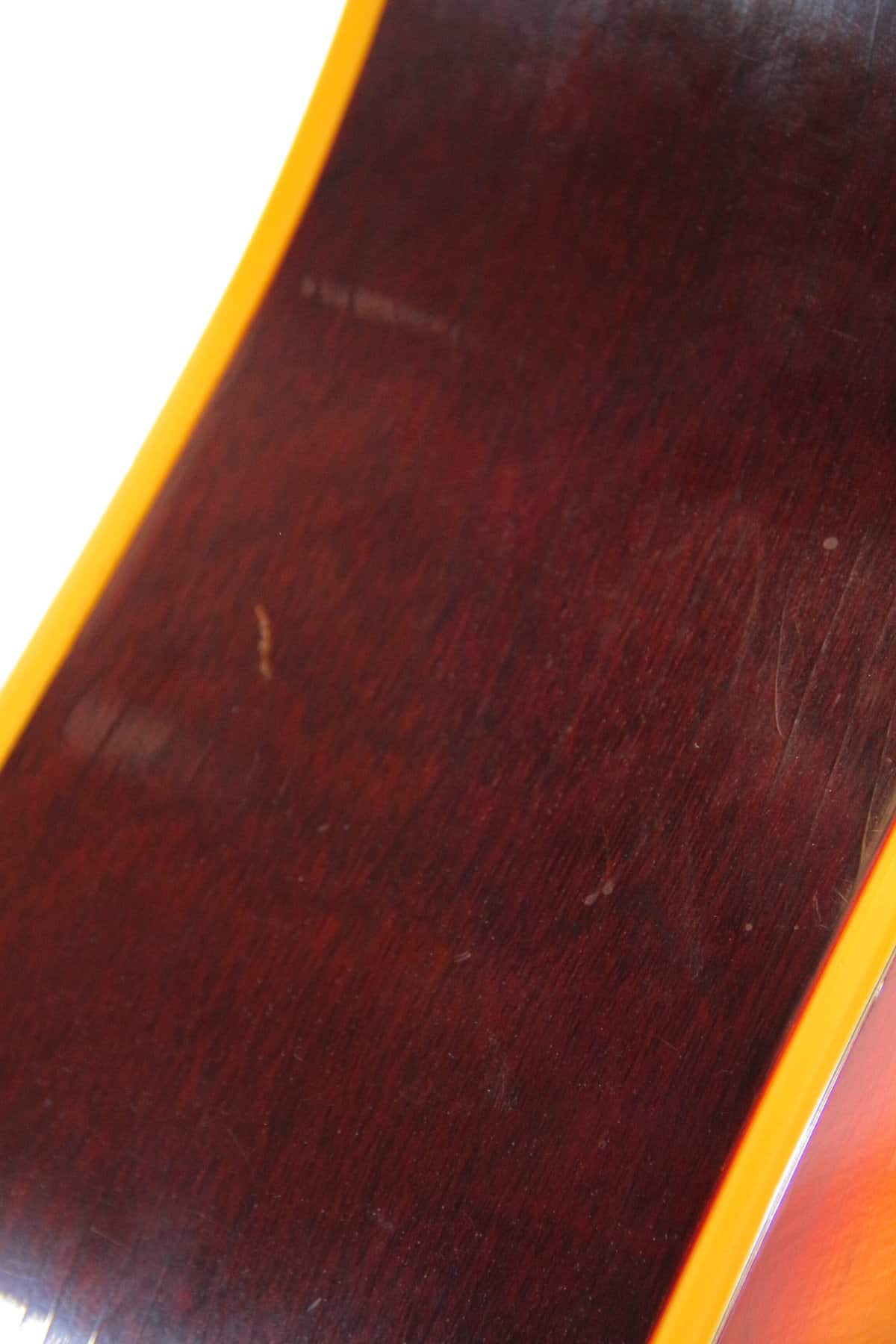 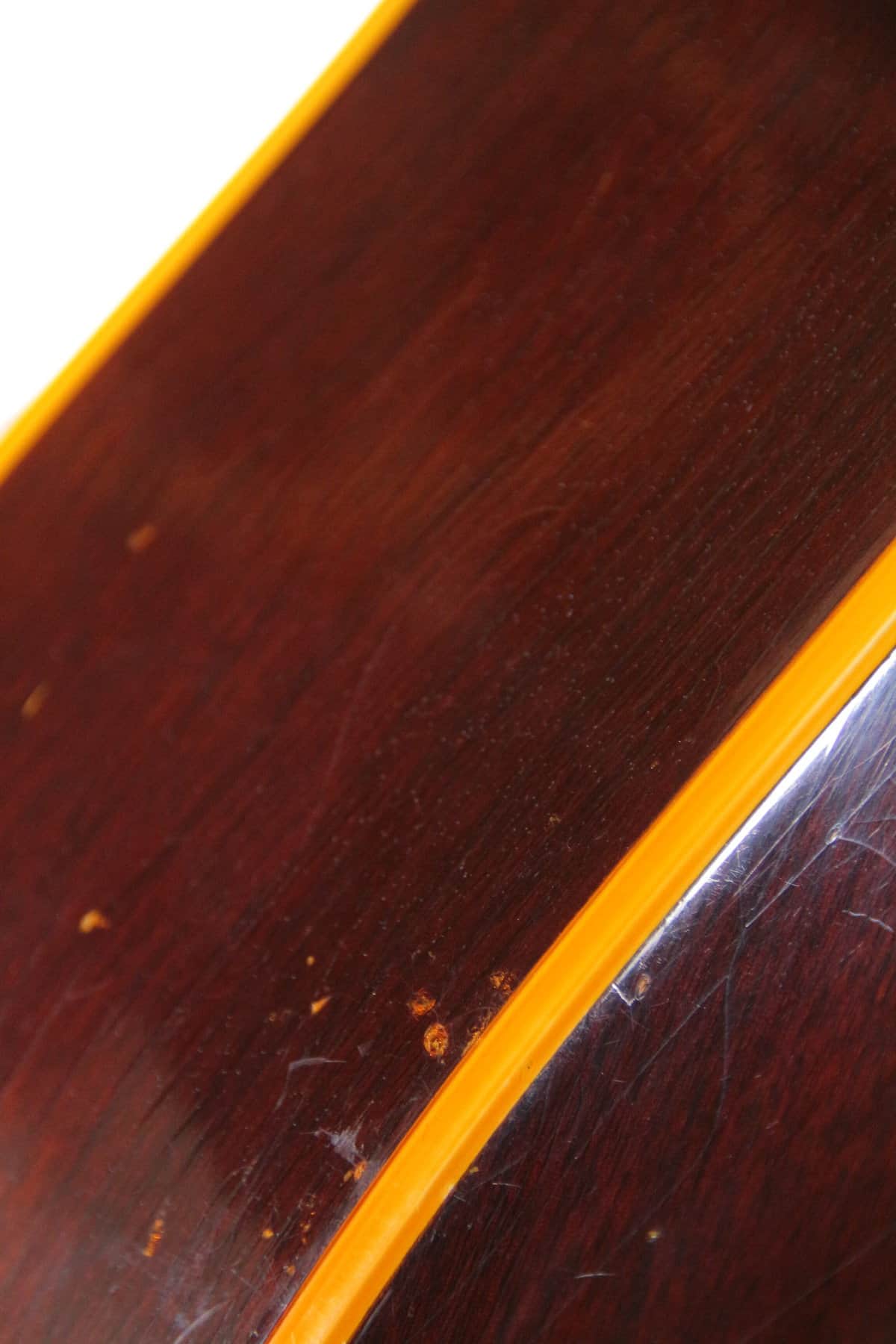 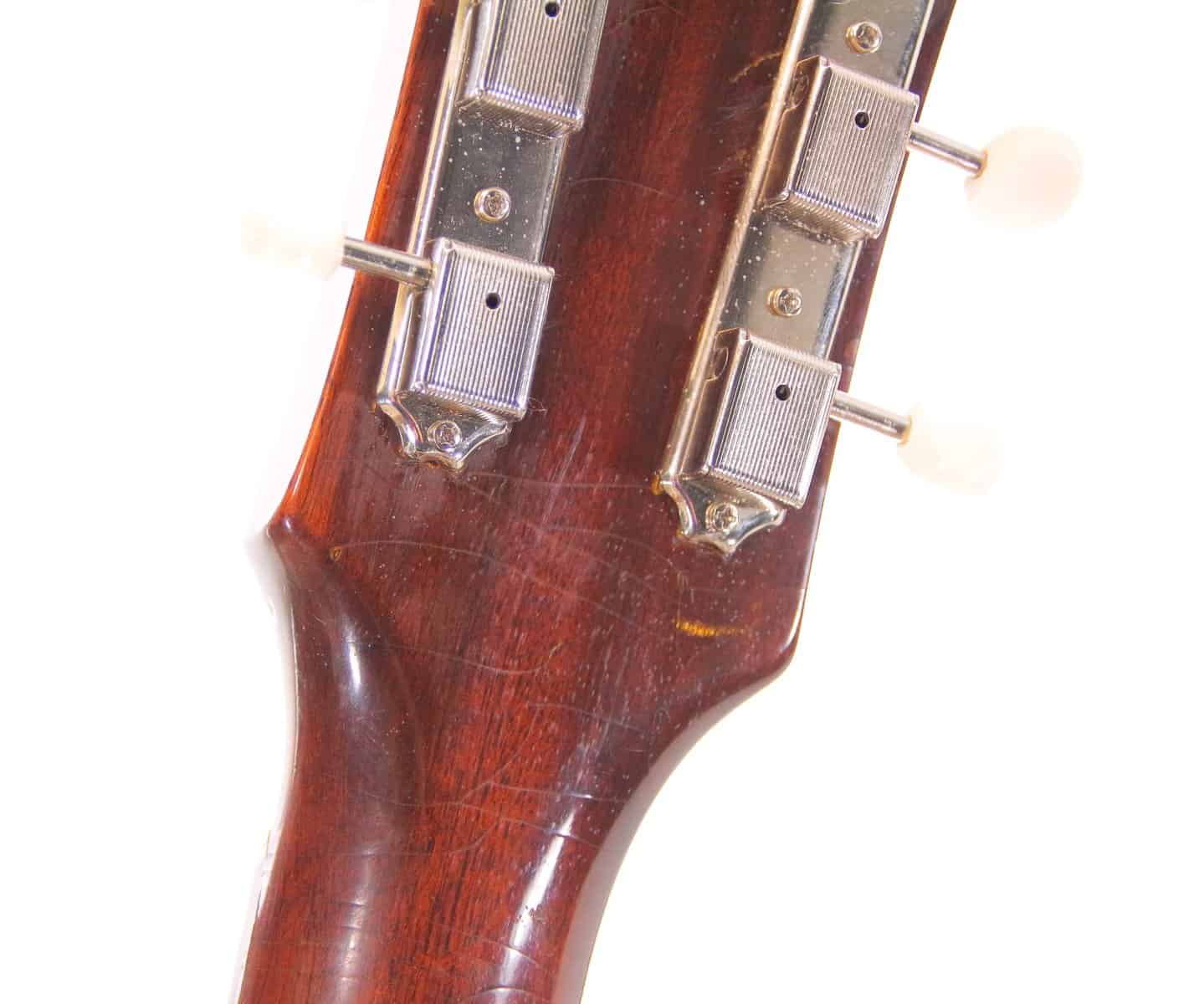 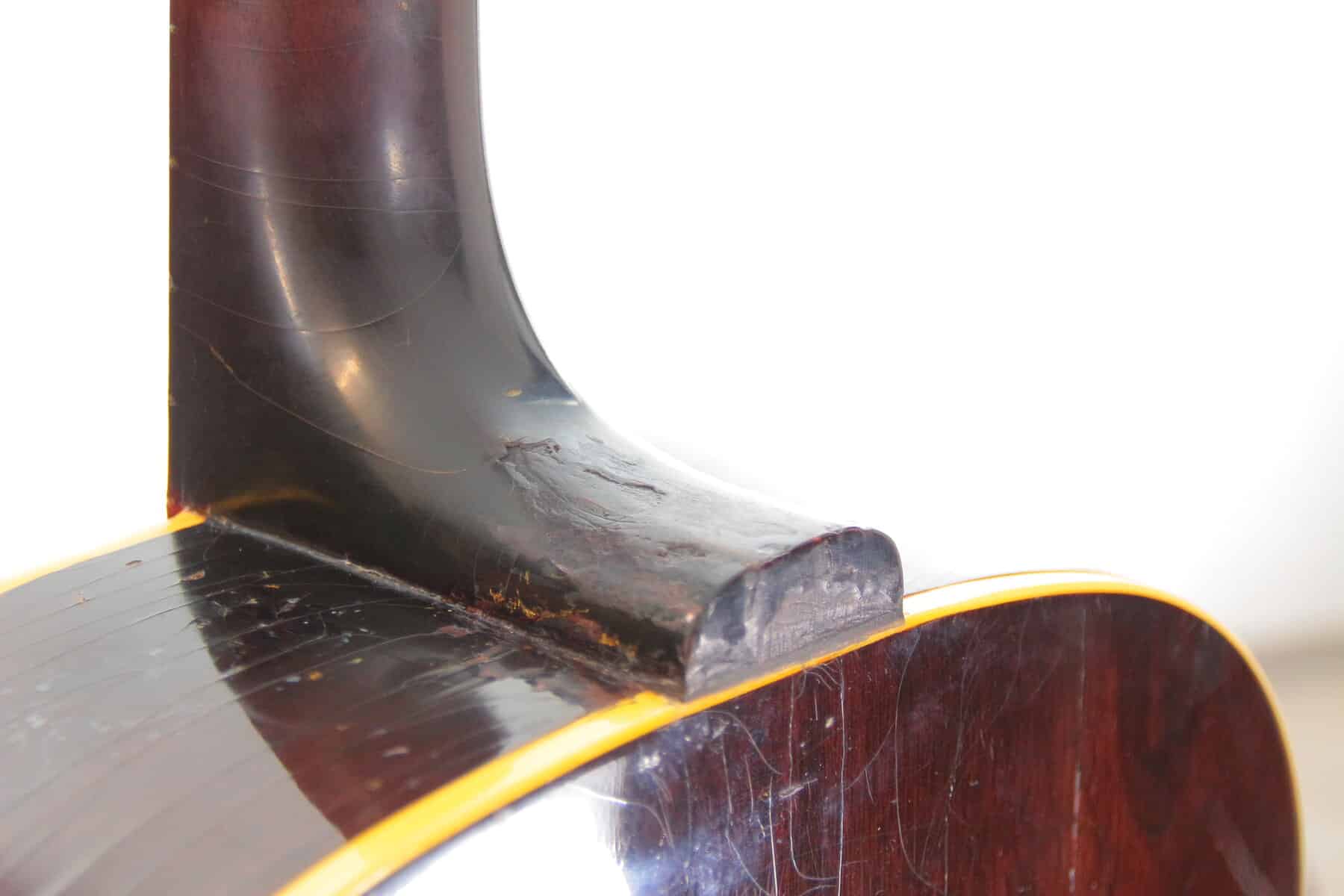 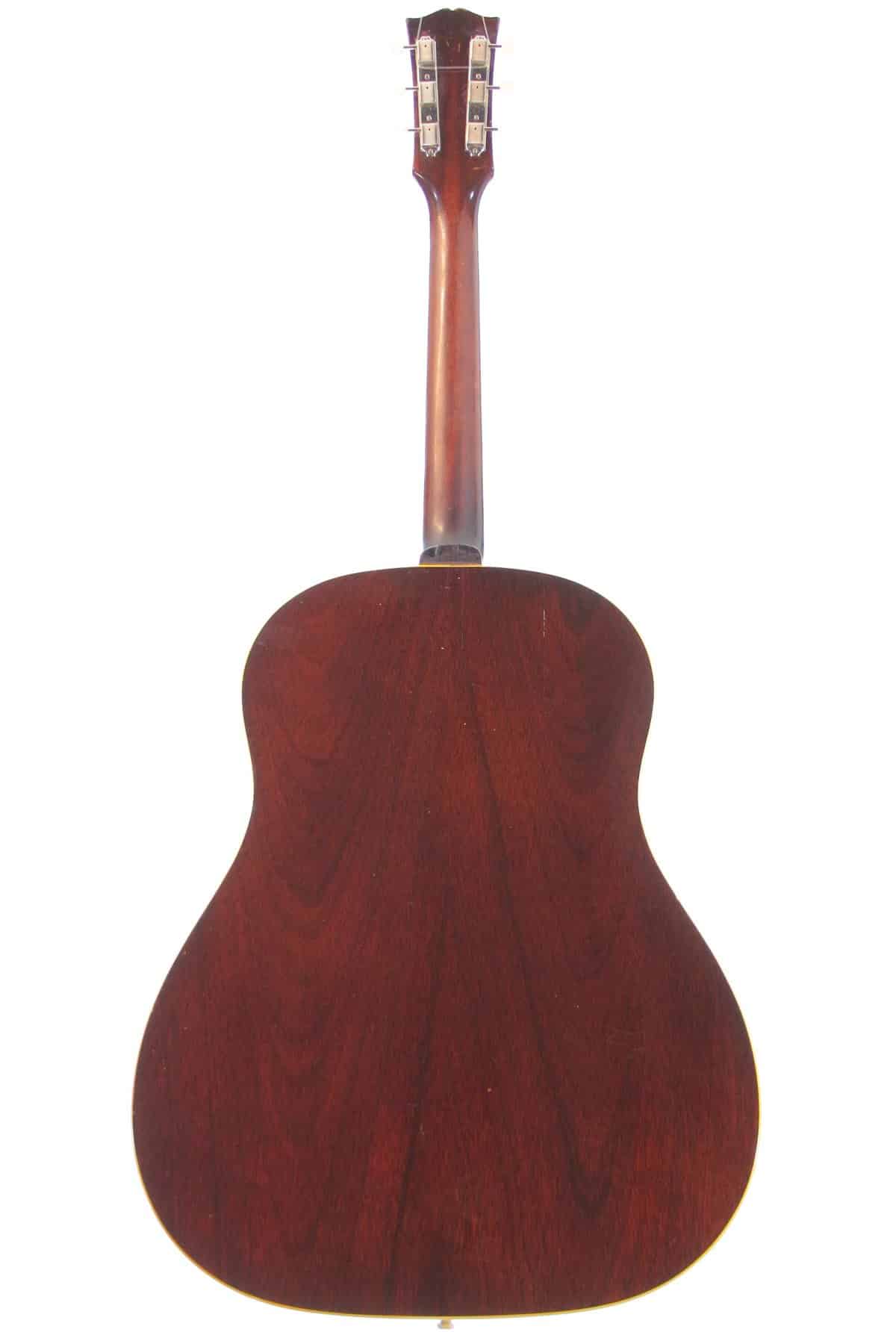 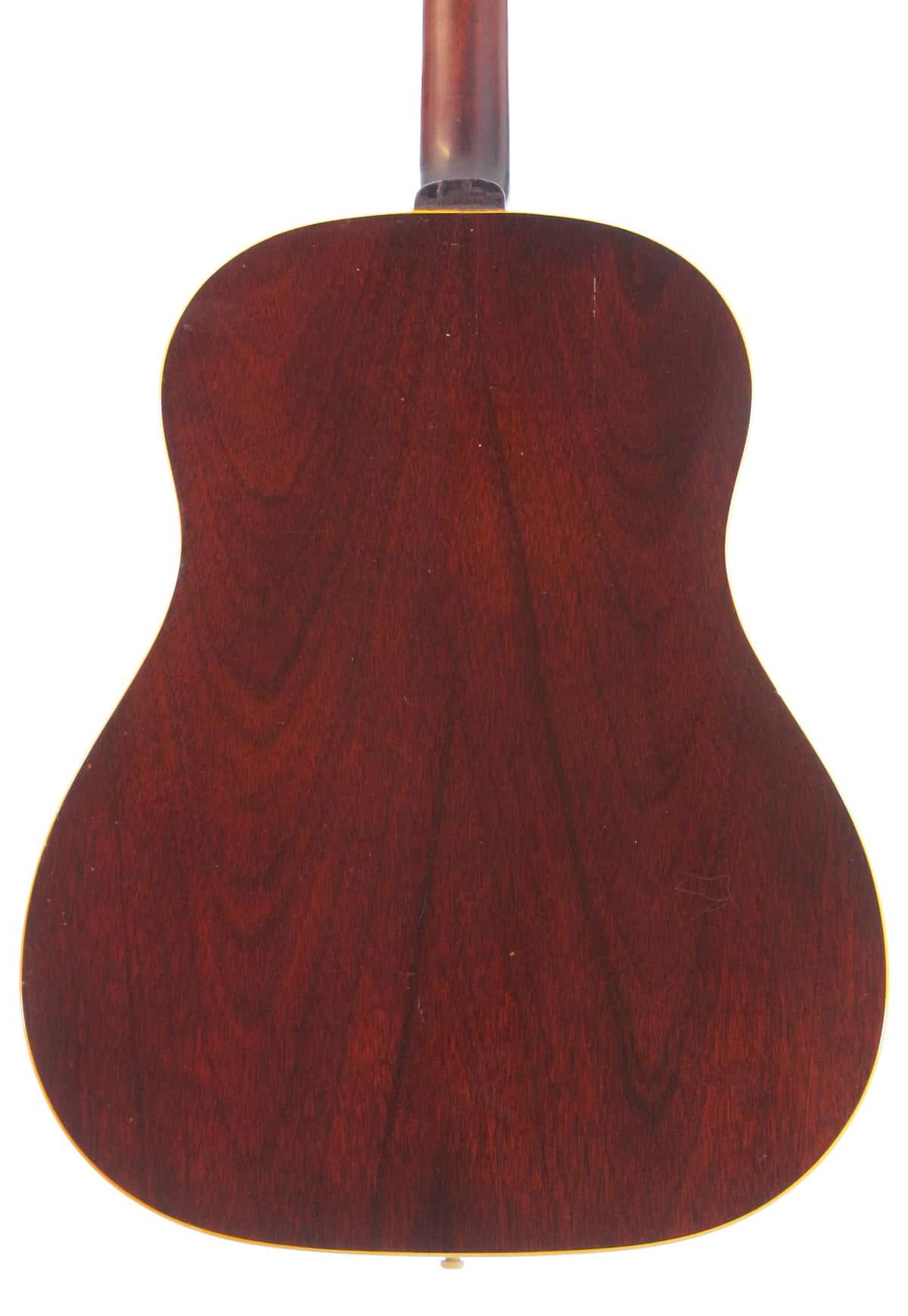 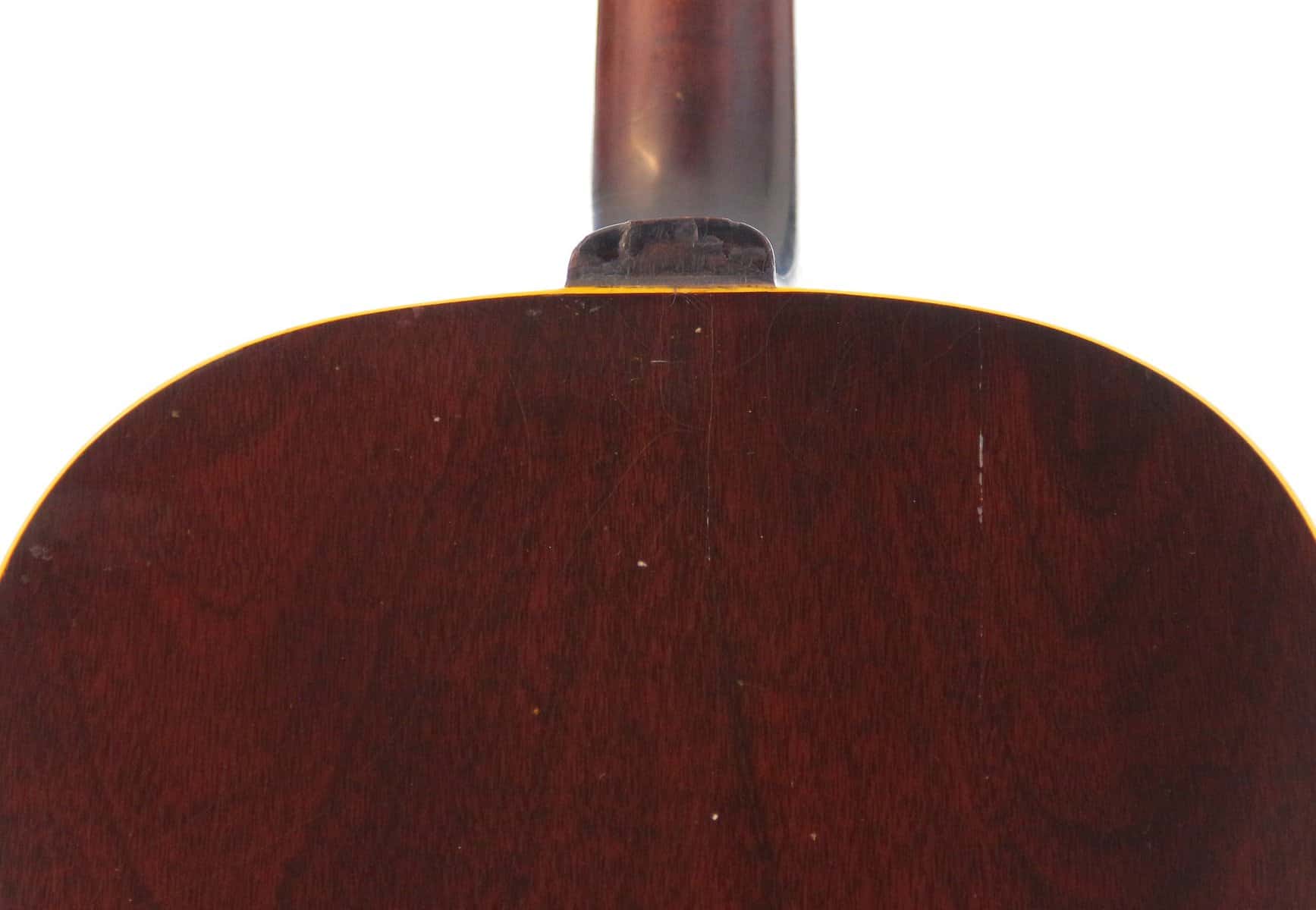 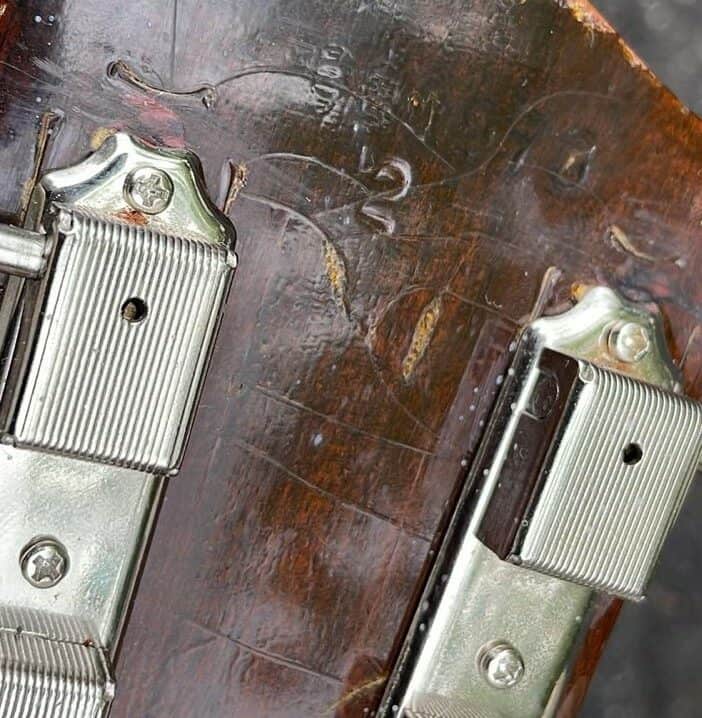 The Gibson J-45 is the most famous of the Gibson models. It is the so called workhorse among the Gibson guitar family – it will never let you down, always ready when you need it.

This Gibson J-45 1969 is a real gem with character in appearance and especially in sound. Here you get the ultimate vintage sound.
We personally like the sound of this Gibson because it has a very strong vintage touch. The sound is deep and the woods resonate just great. The basses have a lovely growling and it is the perfect guitar for recording, stage or personal use at home.

As you can see in the pictures the guitar has a very nice vintage look. It is a guitar which has been played and nicely aged. It has some repaired cracks. Everything ist solid and has been checked by our luthier.
The guitar plays ver nicely and has a low action and a great setup.