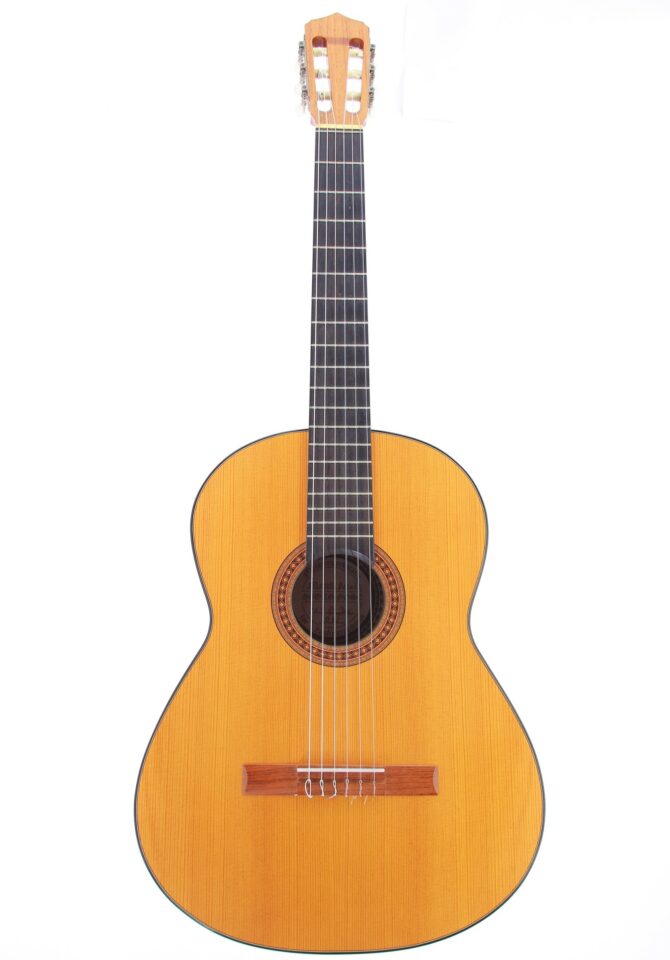 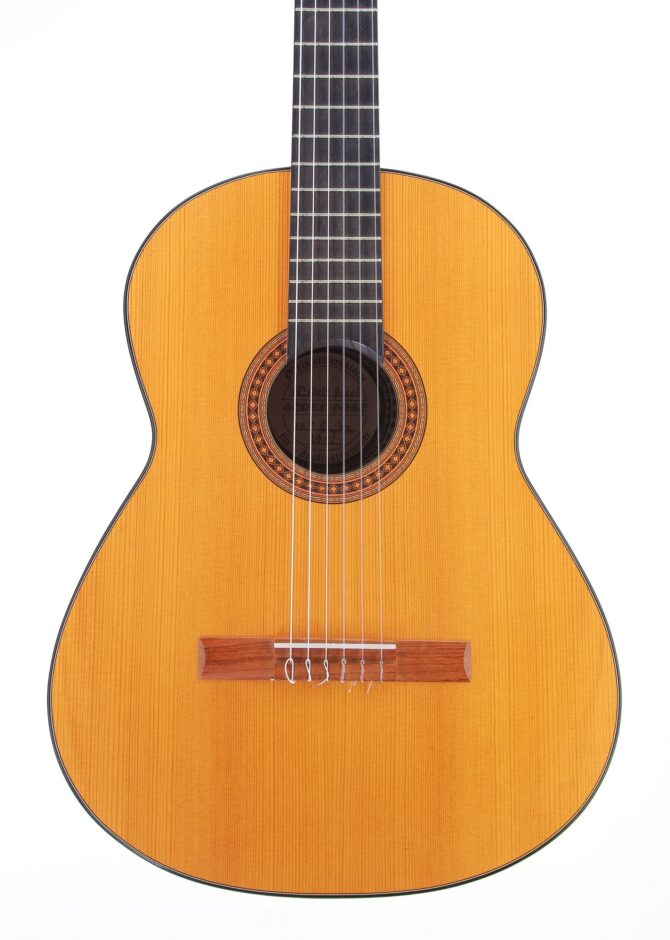 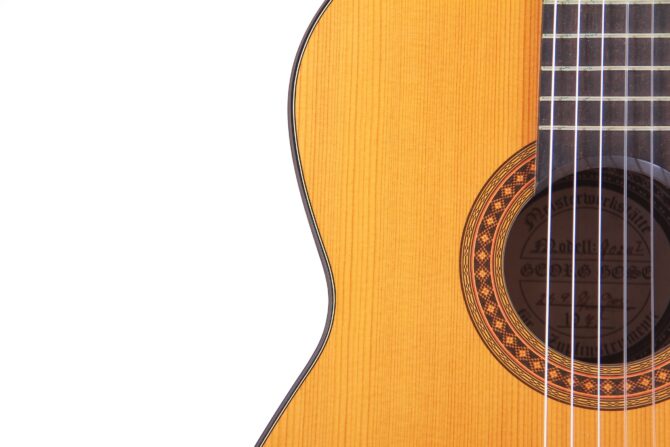 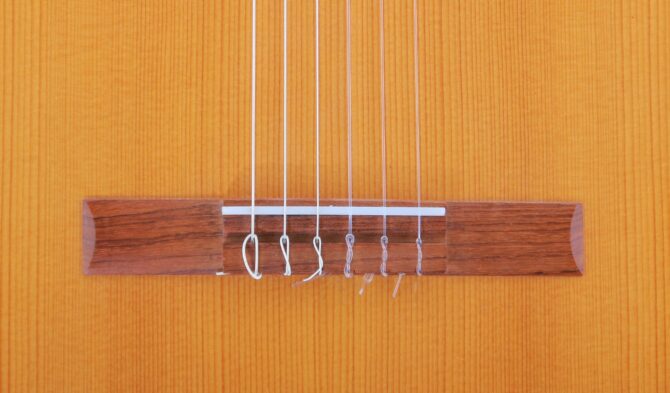 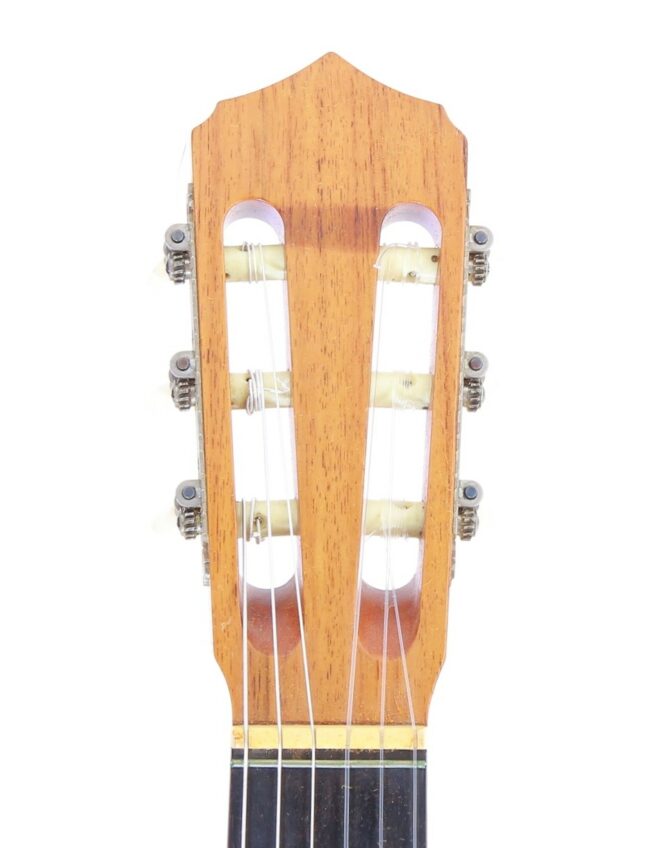 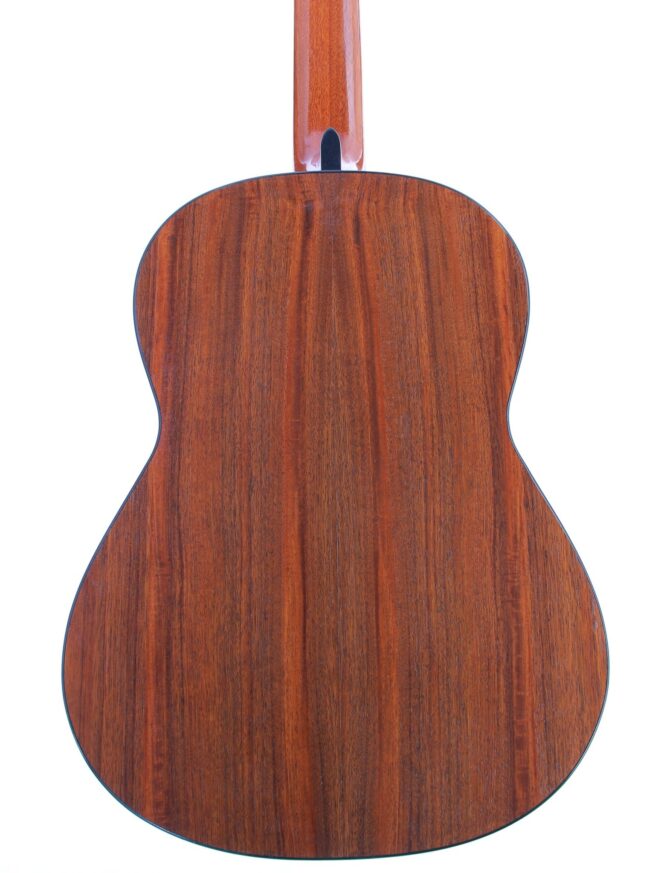 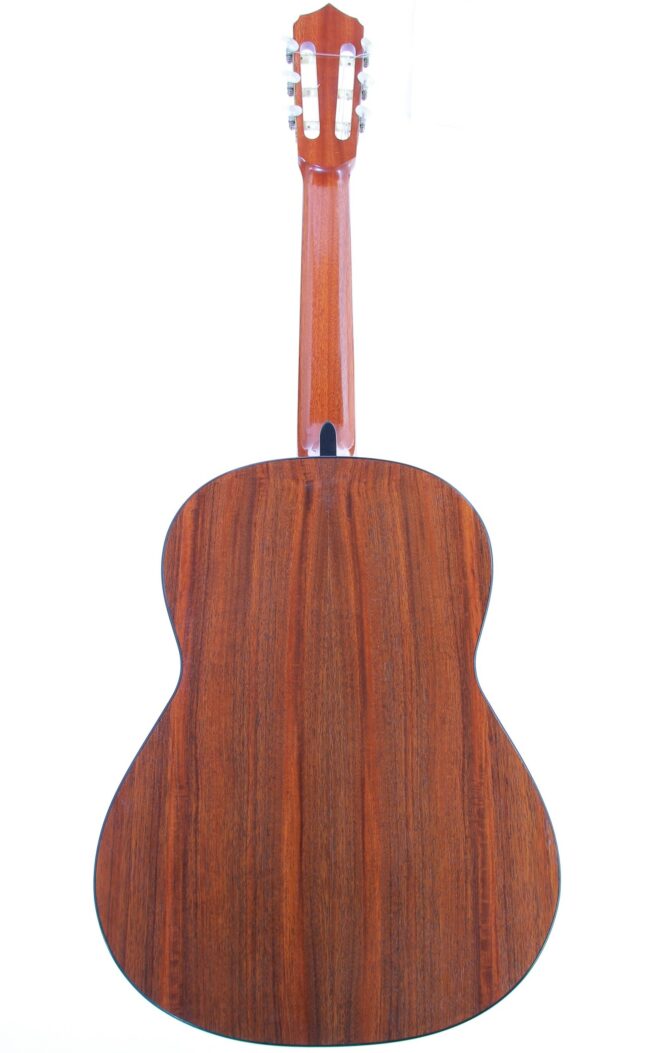 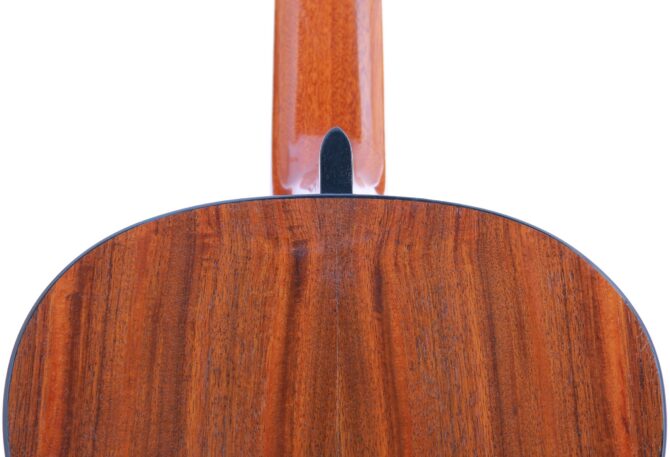 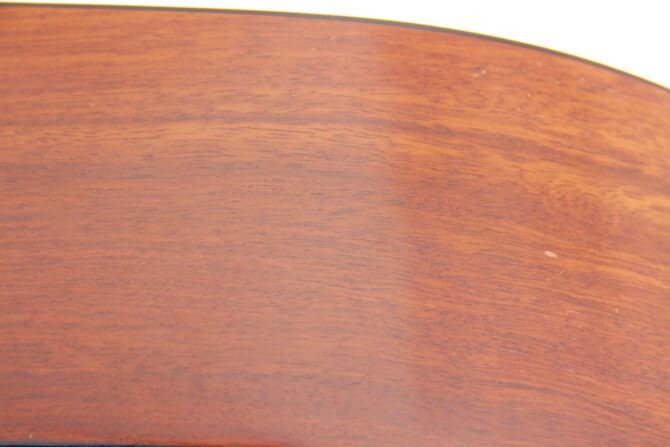 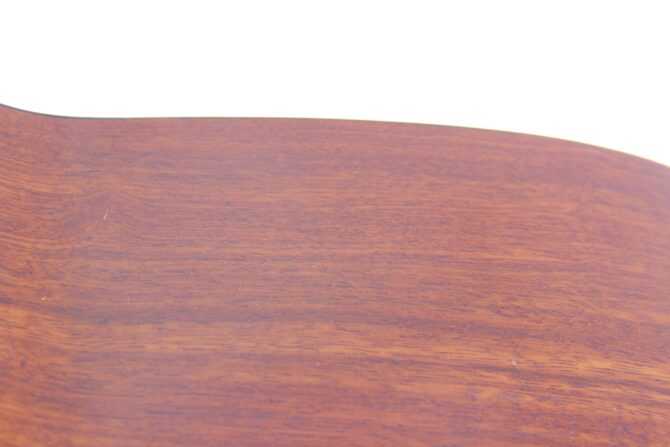 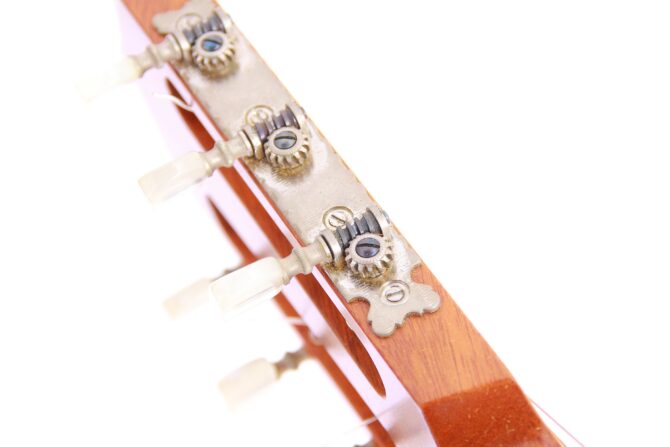 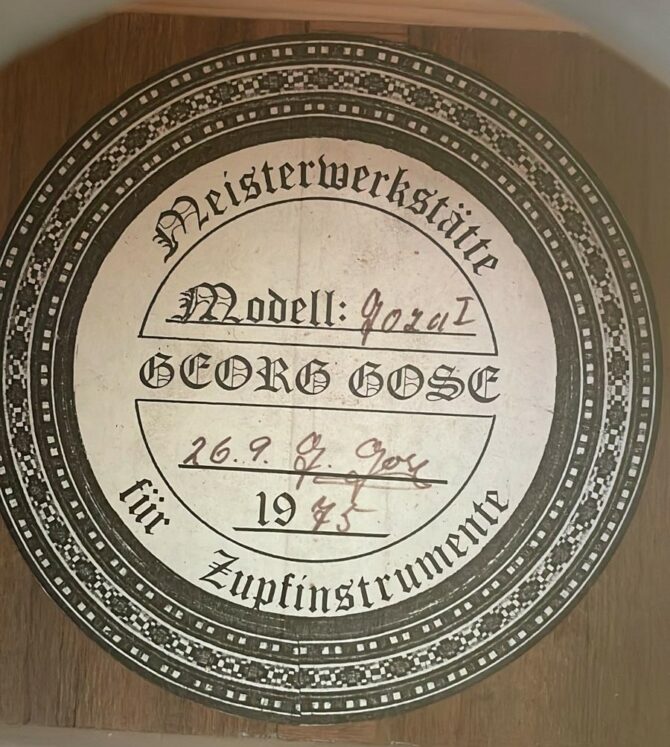 Georg Gose is a special master guitar builder of the old school. He began making guitars with Max Klein in Koblenz before starting his own business.
To this day, his guitars are finely handcrafted using high-quality materials.
His son Robert Gose learned from his father and continues to run the guitar building workshop today.
Georg Gose’s guitars are appreciated by many high-ranking artists. A good insight into his life’s work can be found in the short film linked below.

This guitar is something special. Built in the Torres style, this guitar has special sound characteristics.
Above all, the guitar is enormously powerful and impresses with a long-lasting sustain. The sound quality can be described as lively with a magical attraction. The guitar fills the whole room with the most beautiful tones and impresses with a breathtaking variety of timbres. An absolutely noble instrument on concert level – very finely built for highest tonal demands.

The top is made of spruce, back and sides of rosewood. The scale length is 650 mm and the nut width is 52 mm.

The condition of the guitar is very good. The guitar has only some signs of use.
It comes with a matching guitar case!