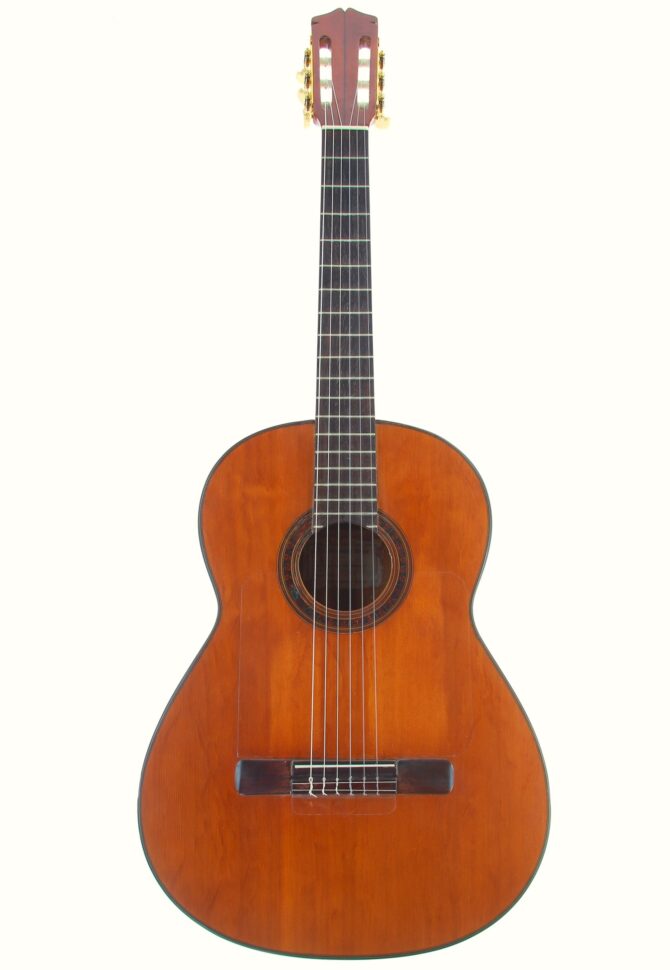 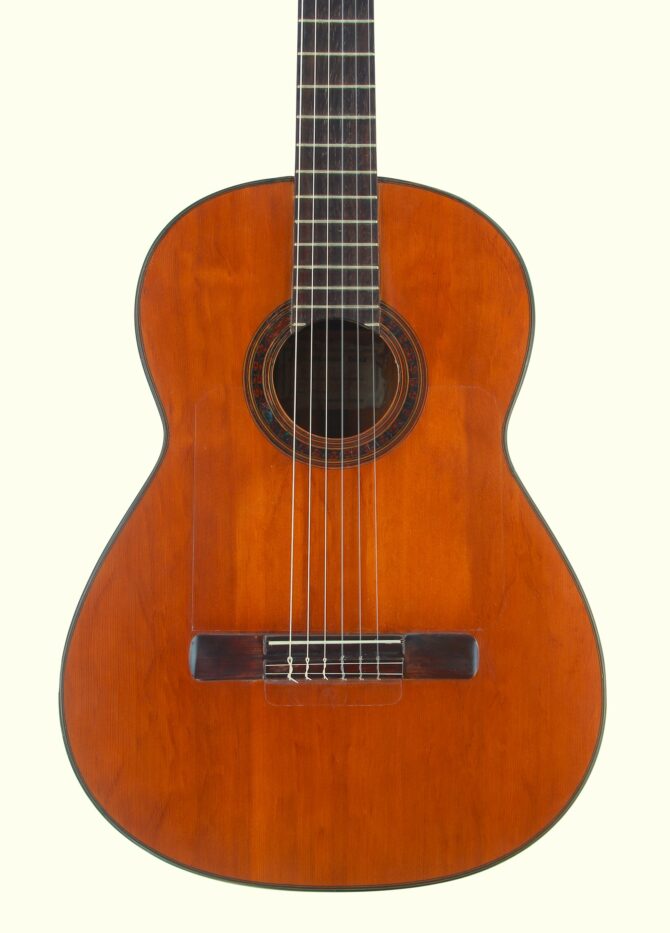 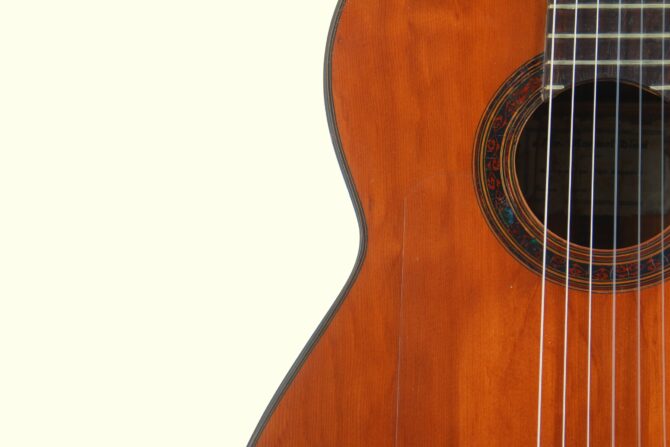 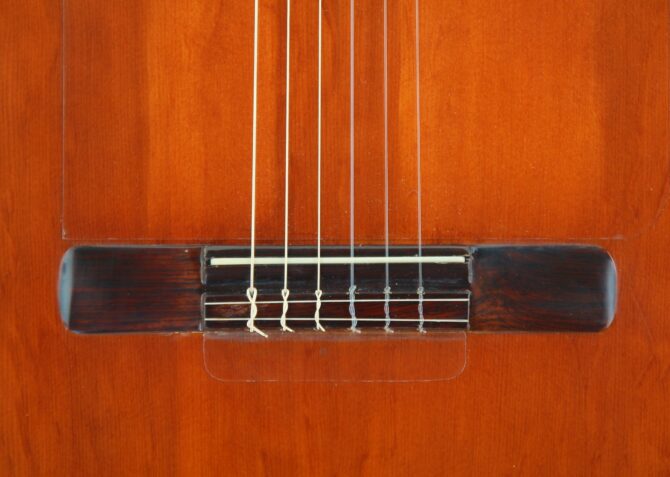 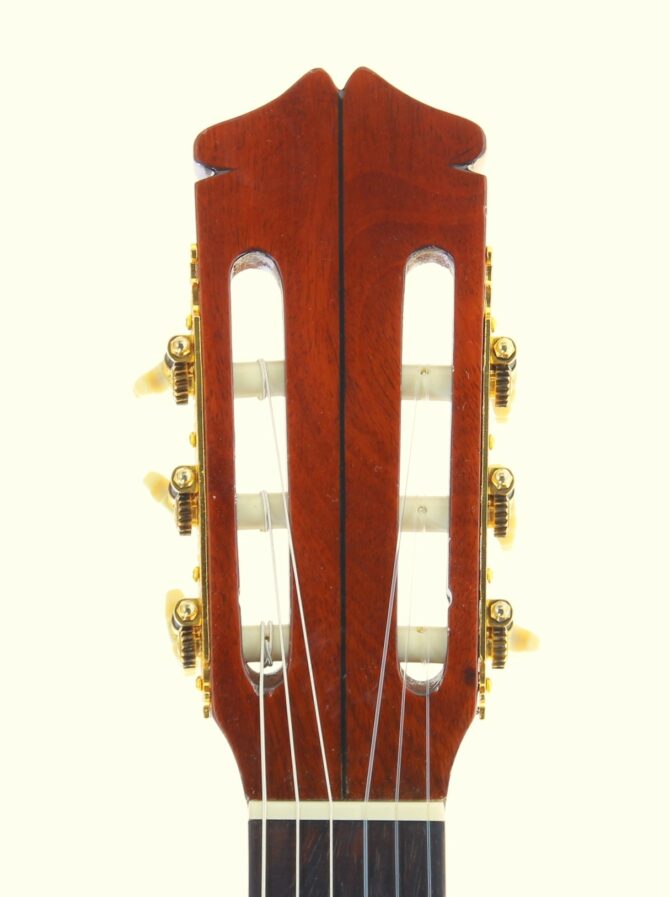 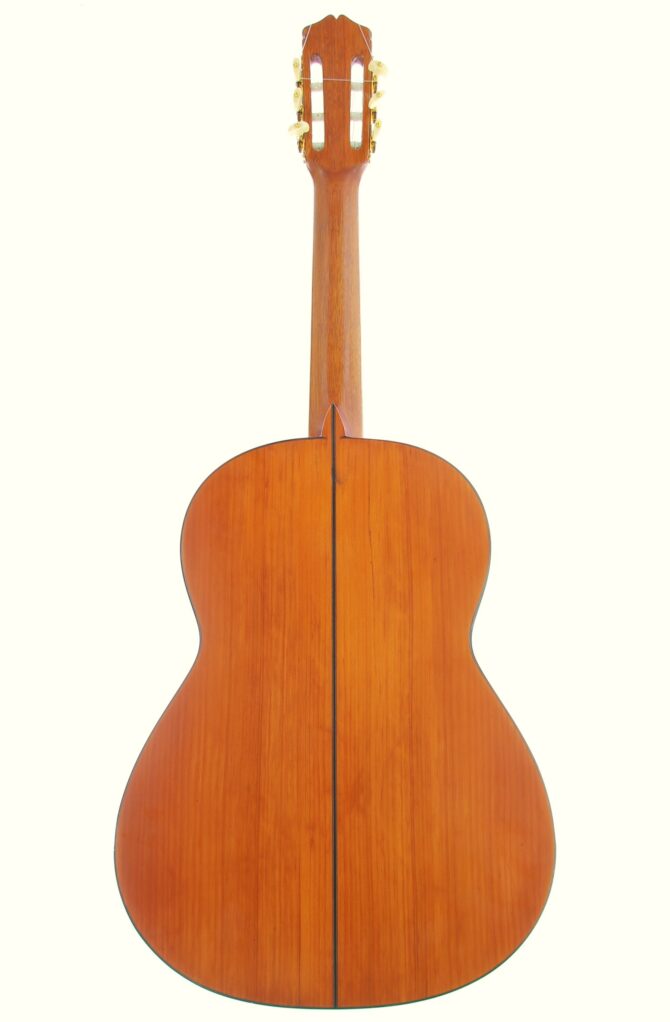 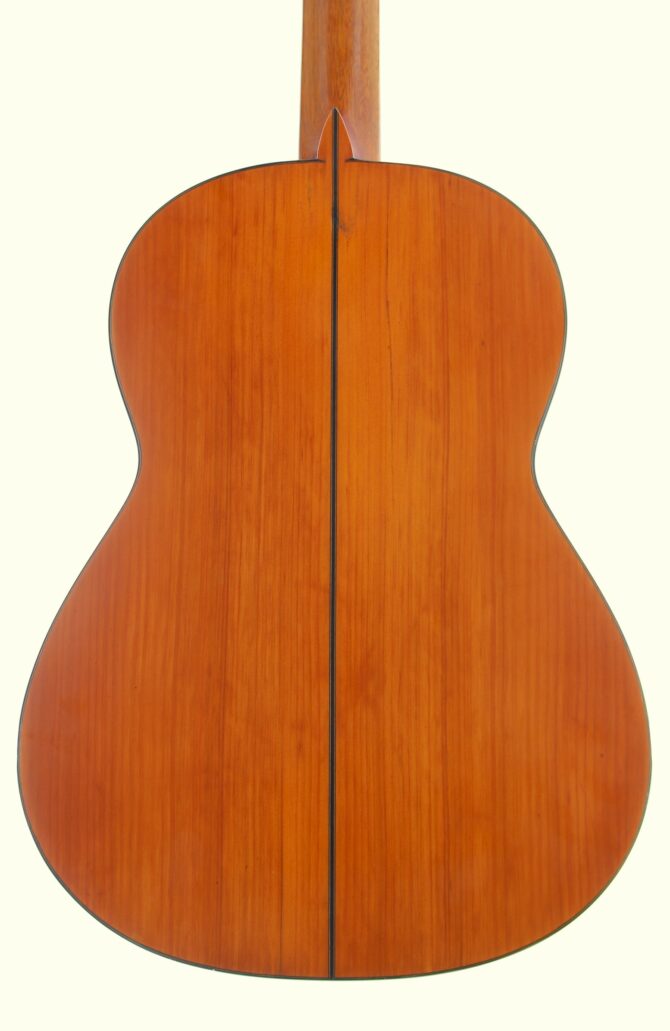 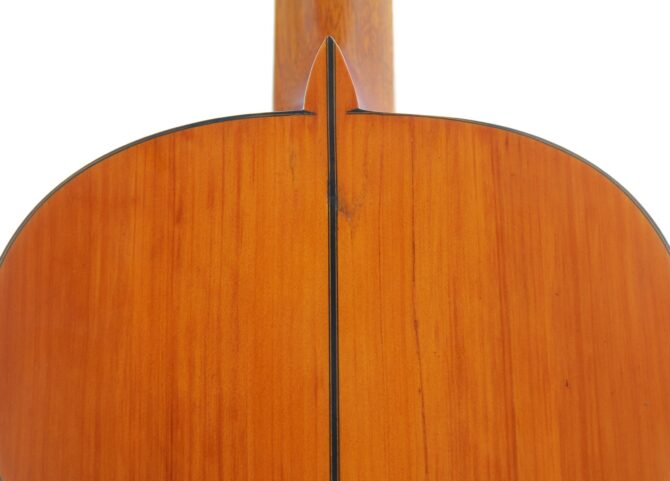 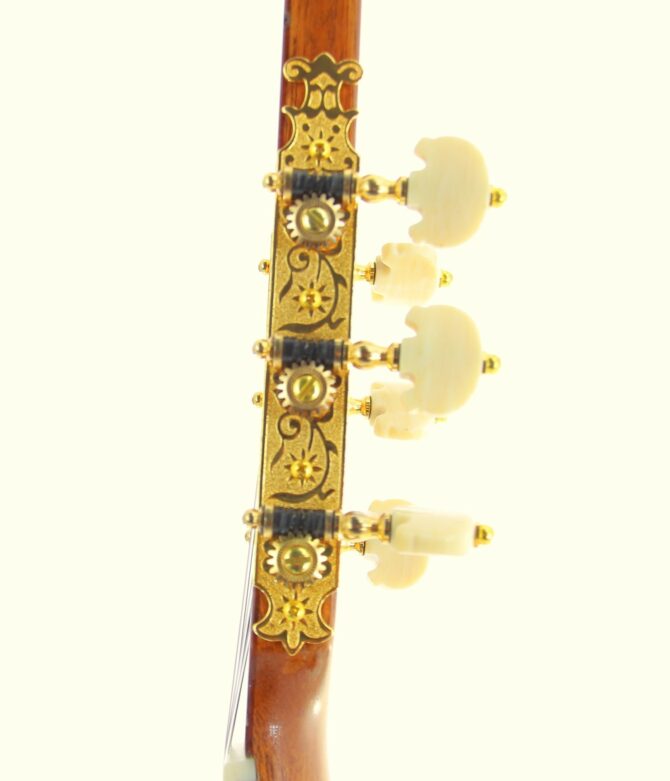 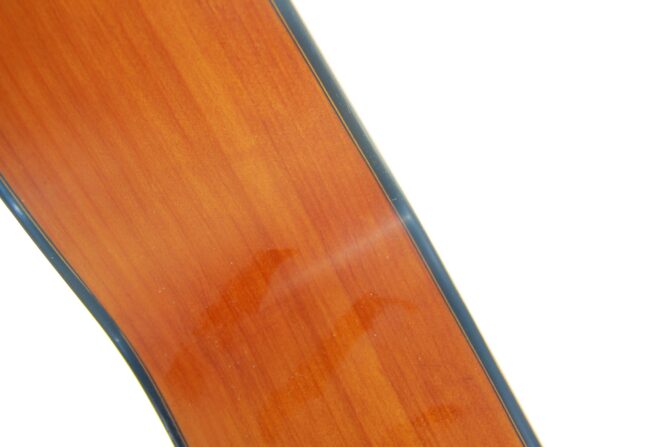 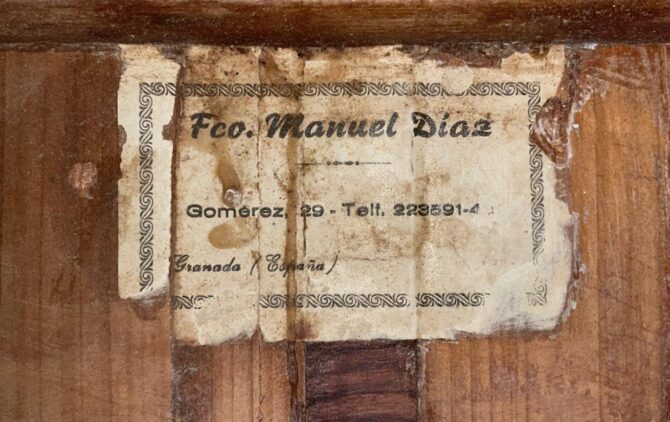 This flamenco guitar by Francisco Manuel Díaz, one of the most popular pioneers of the world famous guitar making school in Granada, is an exceptional guitar inspired by the guitars of his teacher Manuel the Chica!

Francisco began his career when he was 16 years old, in the best workshops of his time. His first master was Eduardo Ferrer. After a few years, his enthusiasm led him to work with master guitar maker Manuel de la Chica. He founded his own workshop in 1965 in Cuesta de Gomérez.
He is also a professional guitarist who has accompanied artists such as Fosforito, Fernanda de Utrera, Eva La Yerbabuena, Manuel Liñán and others. He released several albums between 1980 and 1990.
His guitars are recognised for their fine construction and sound quality. Francisco taught his brother Rafael Diaz, Antonio Arroyo, Juan Miguel Carmona and his sons, Victor Manuel and Francisco Manuel Díaz Sánchez the art of guitar making.

This guitar has a spruce top and cypress back and sides. The scale length is 654 mm and the nut width 51 mm. It is from the late 60’s early 70’s – the date on the label has unfortunatelly faded.

It is ta typical lightweight, old style flamenco guitar of Granada. The sound is unbeatable crisp and powerful. The tone is very big with very precise basses and clear trebles. We have compared it to our instruments of Manuel de la Chica – these instruments are truly similar.

Very beautiful instrument, exceptional by its history, by its unique sound and magic of old spruce top. Over the years, the spruce gets better and this spruce top of over 50 years age gives so much extra colour, depth and brilliance which makes this guitar a real pleasure to play.

The guitar has been professionally restored in Granada and the entire shellac was refreshed.

The guitar comes with a suitable hard foam case.