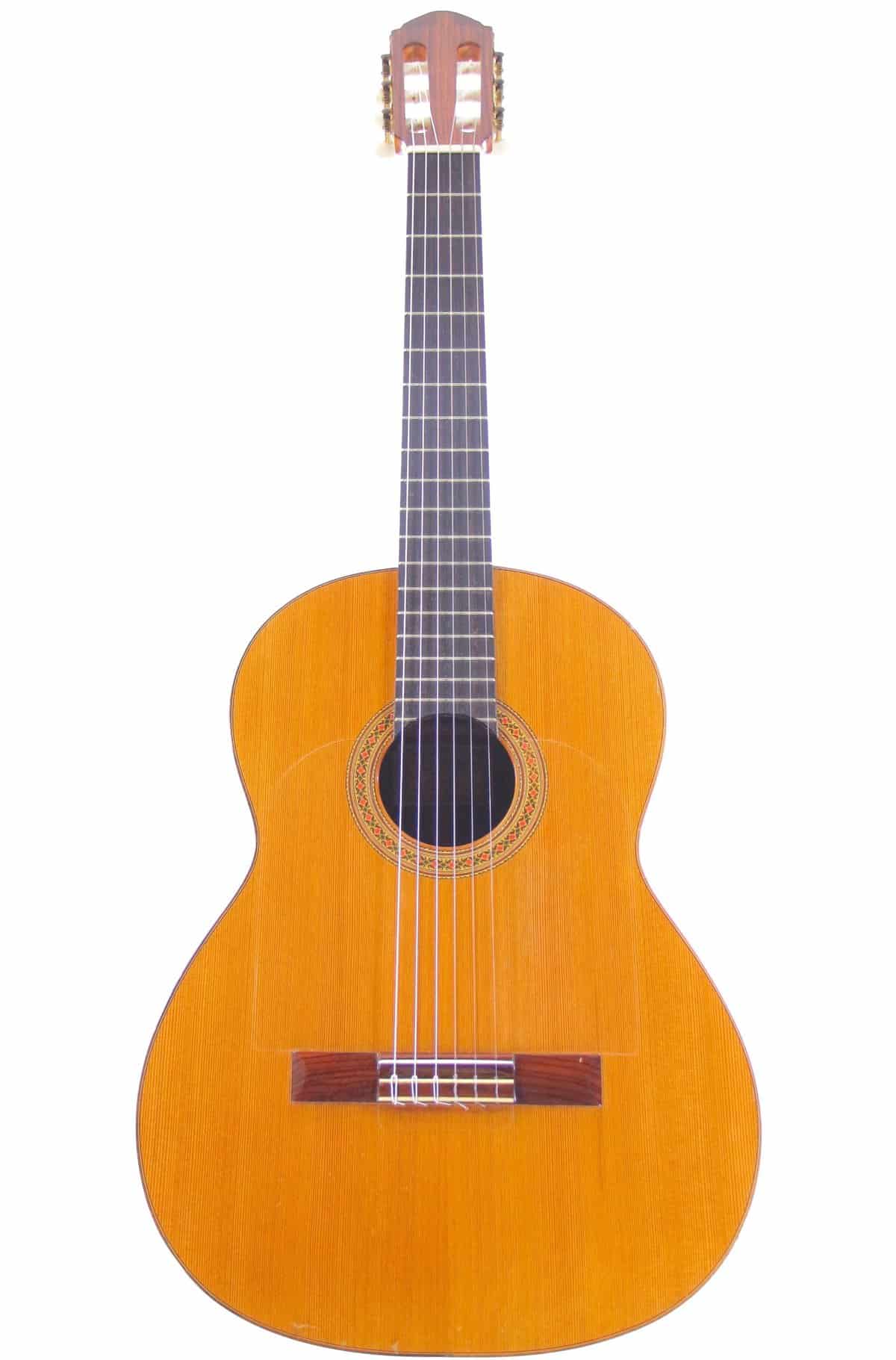 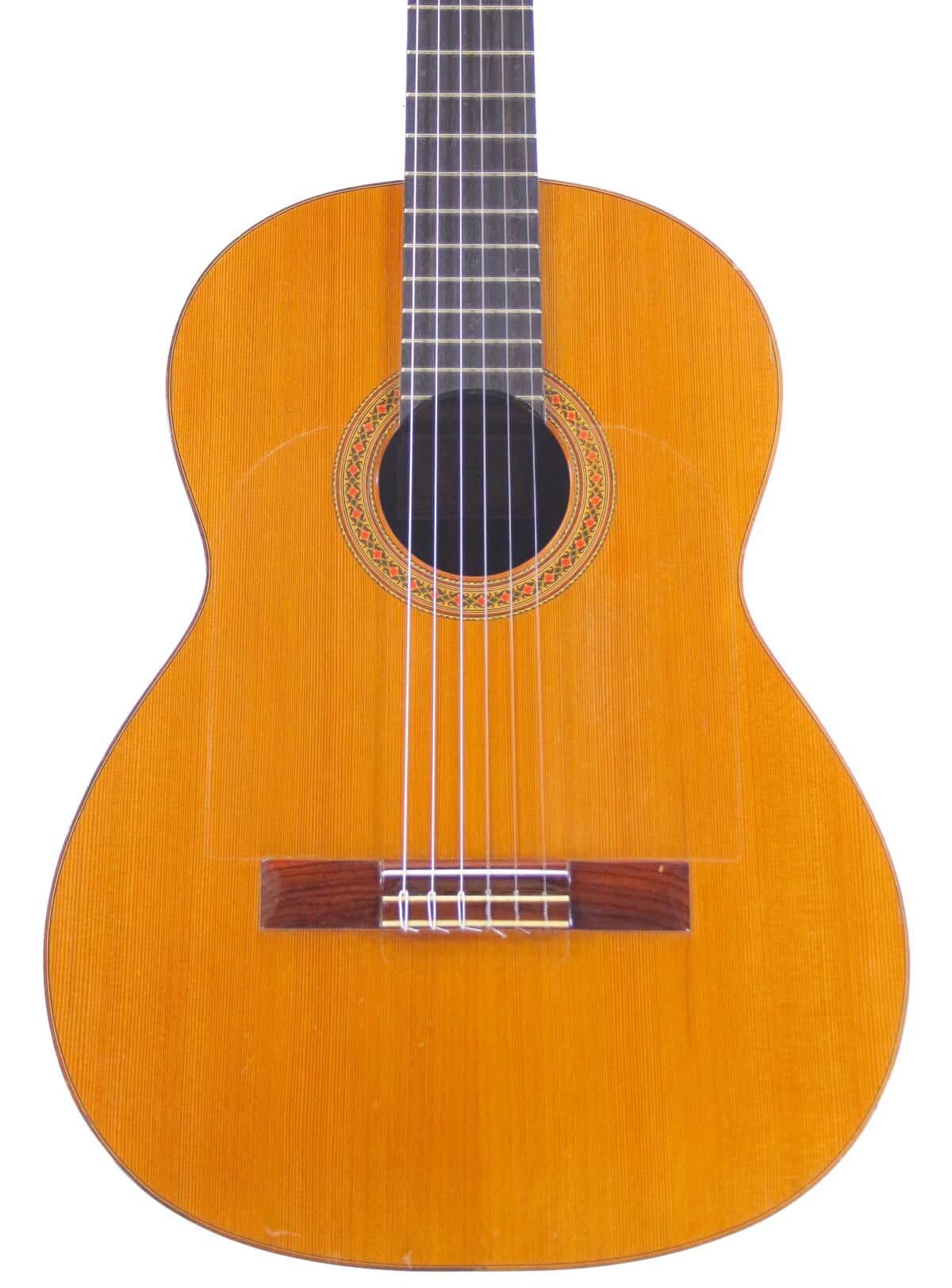 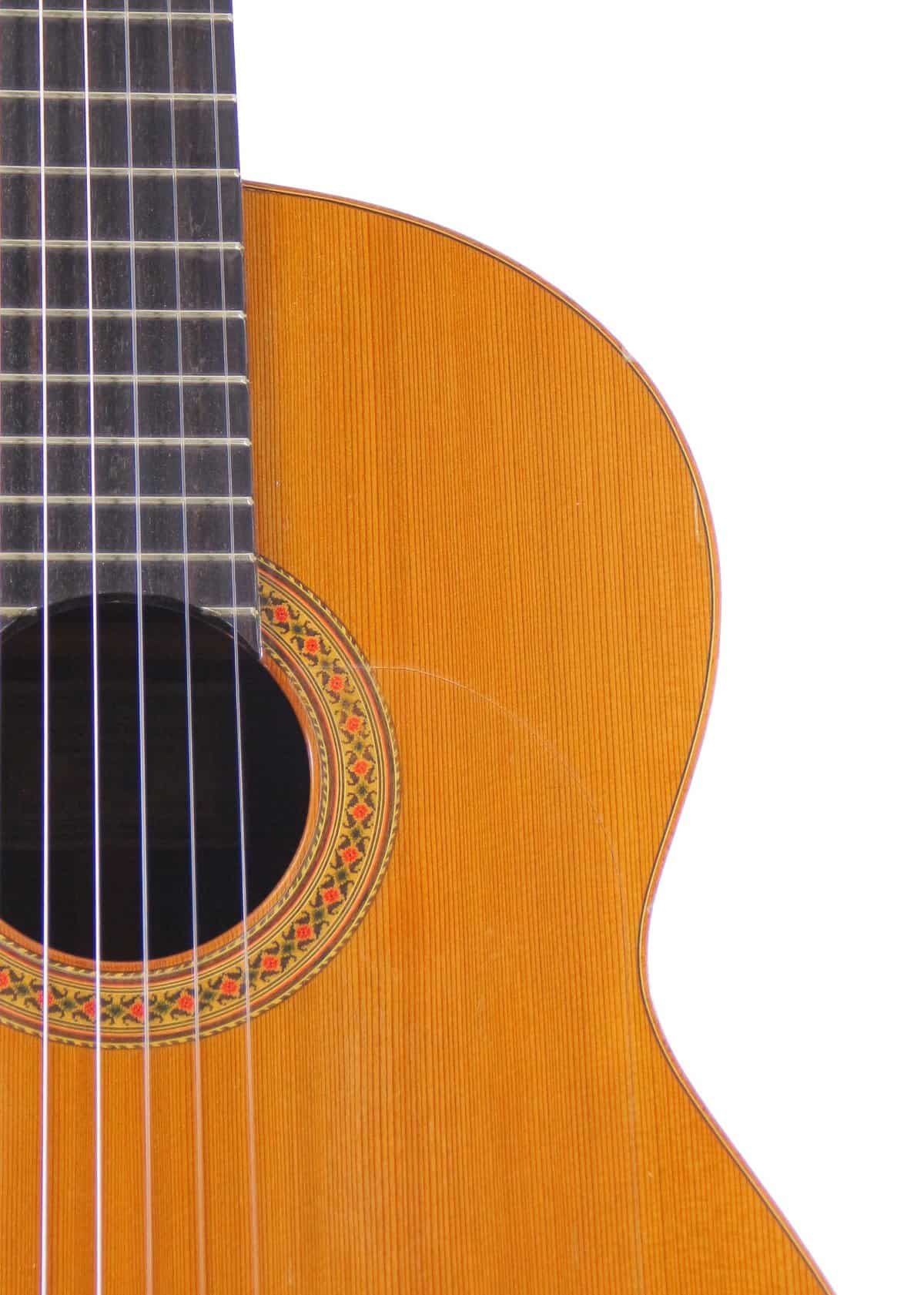 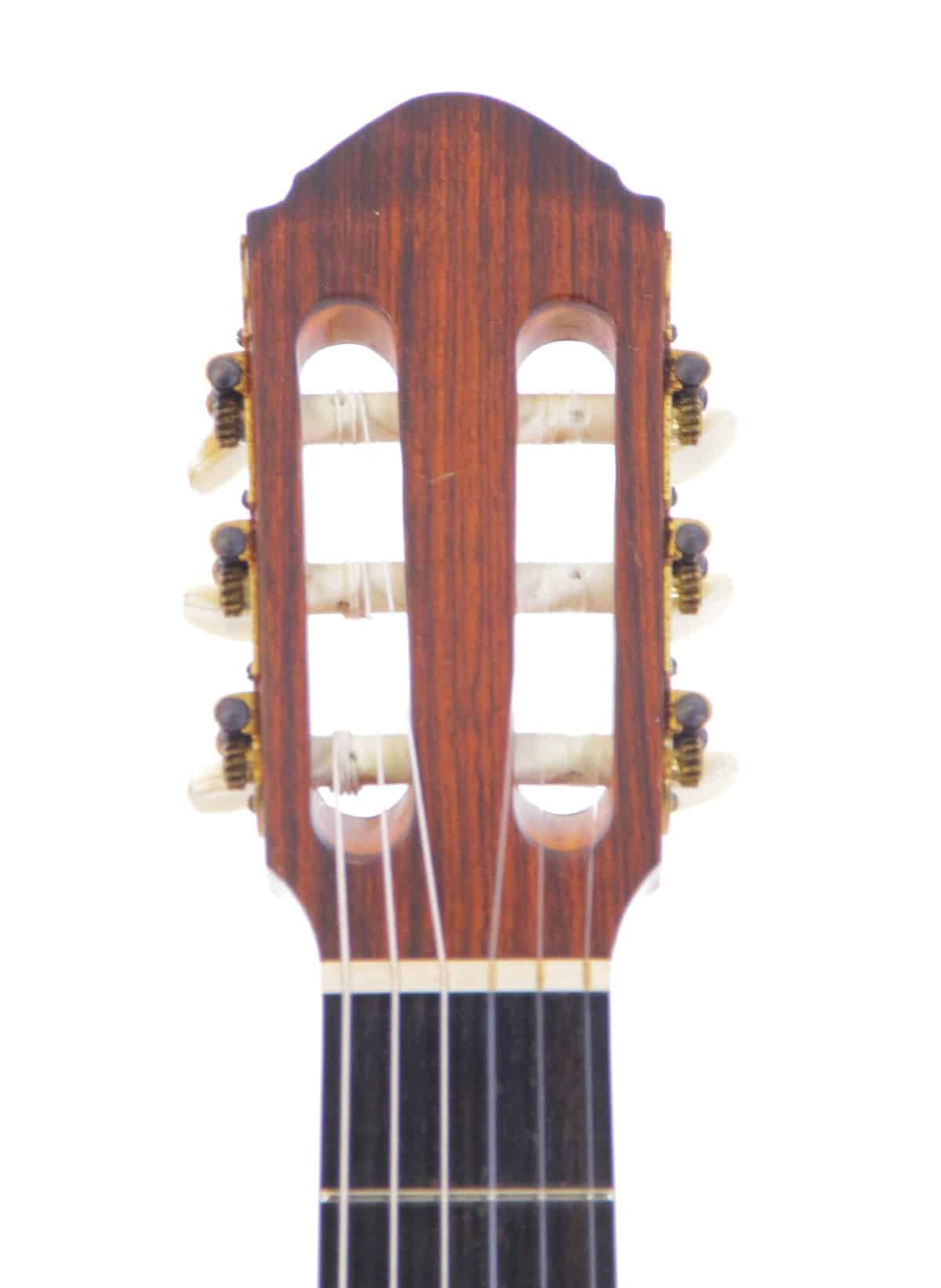 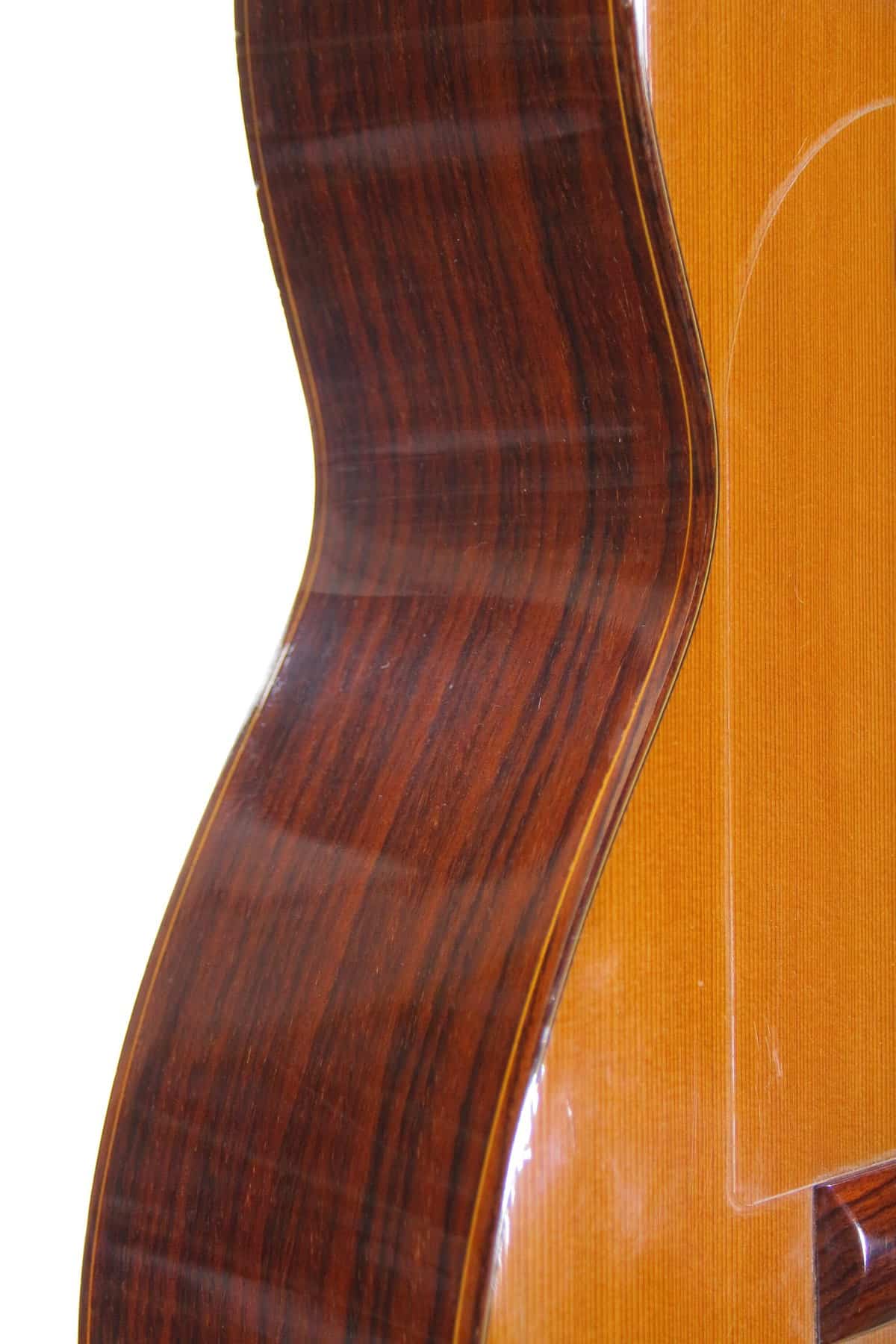 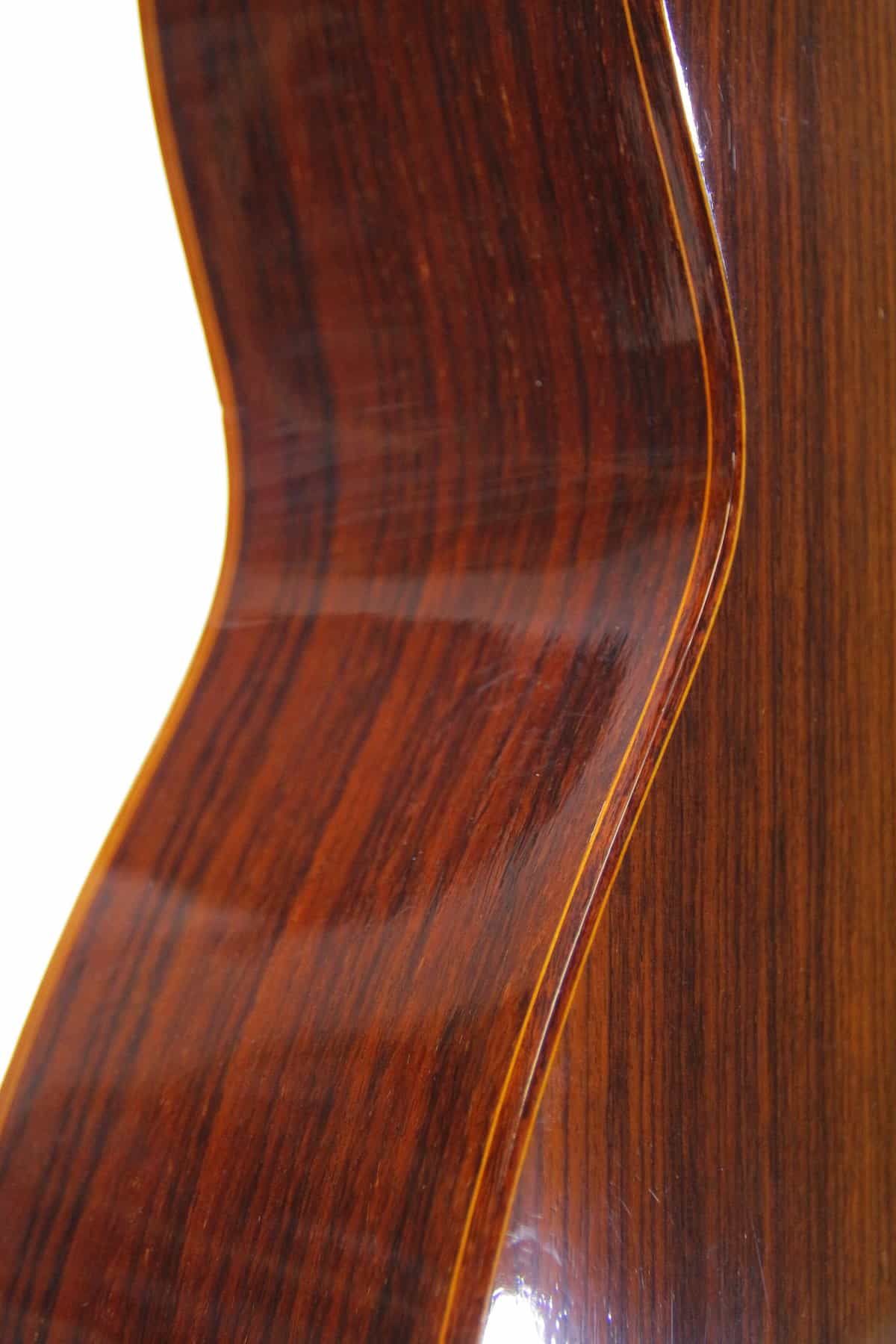 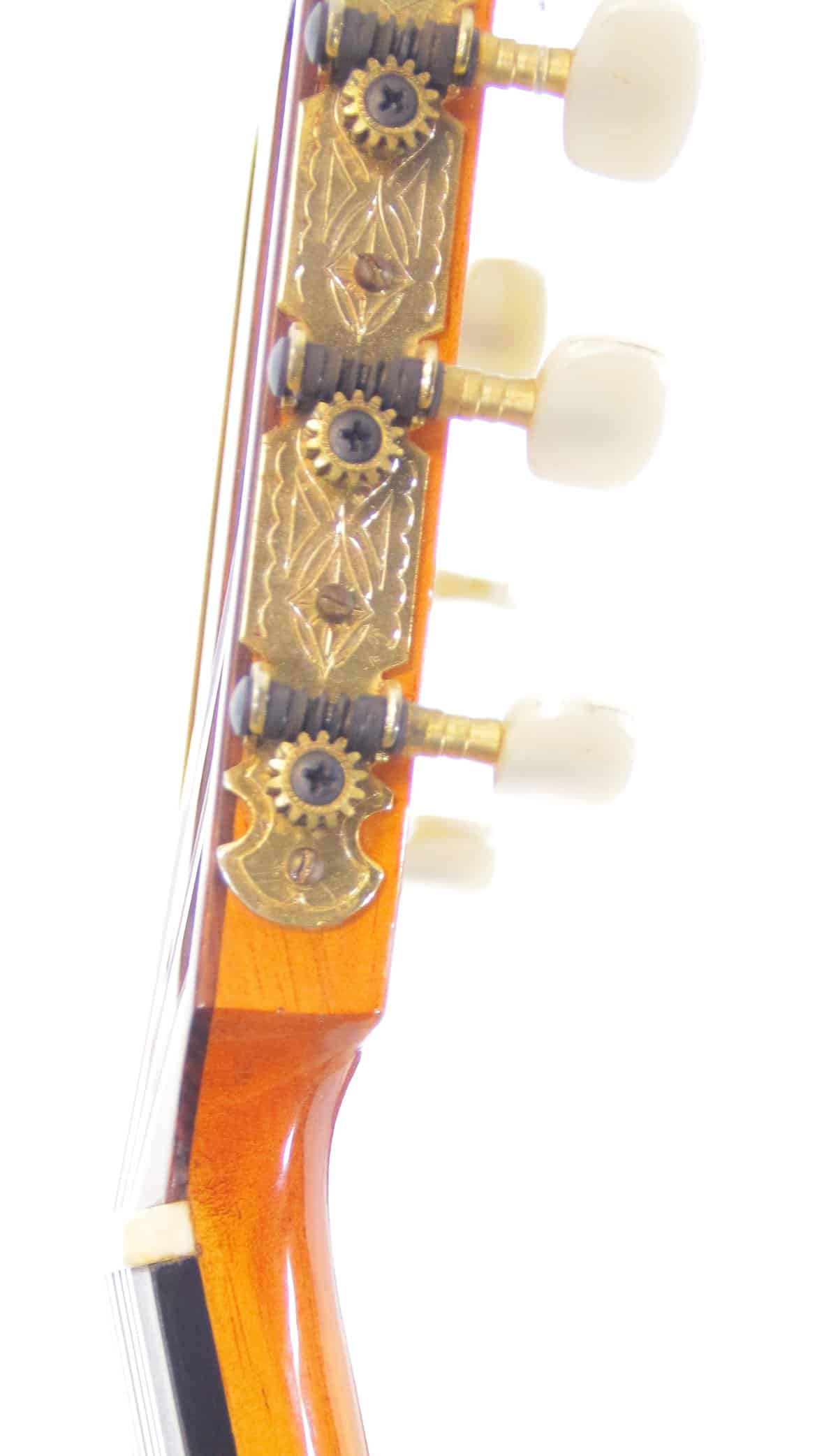 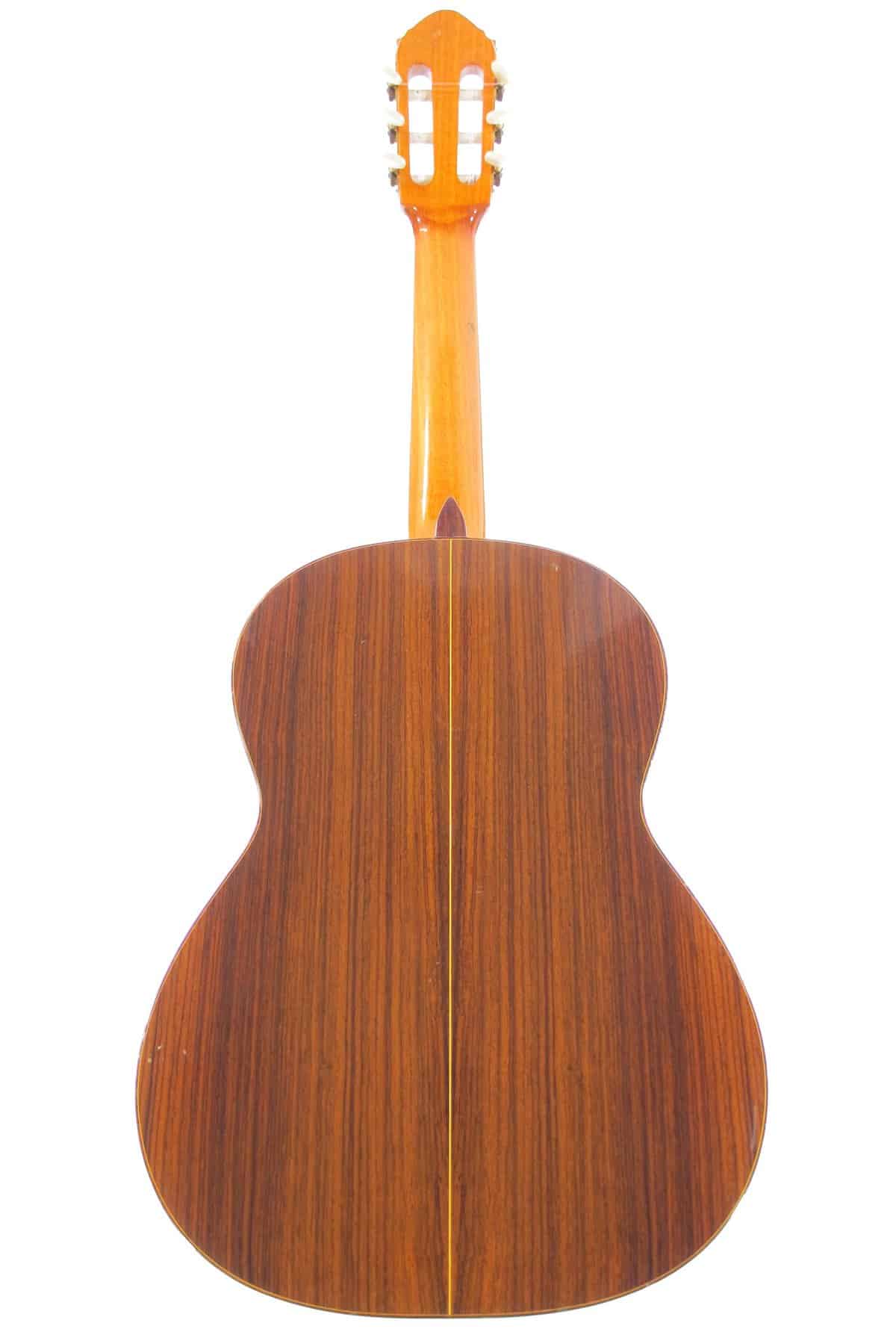 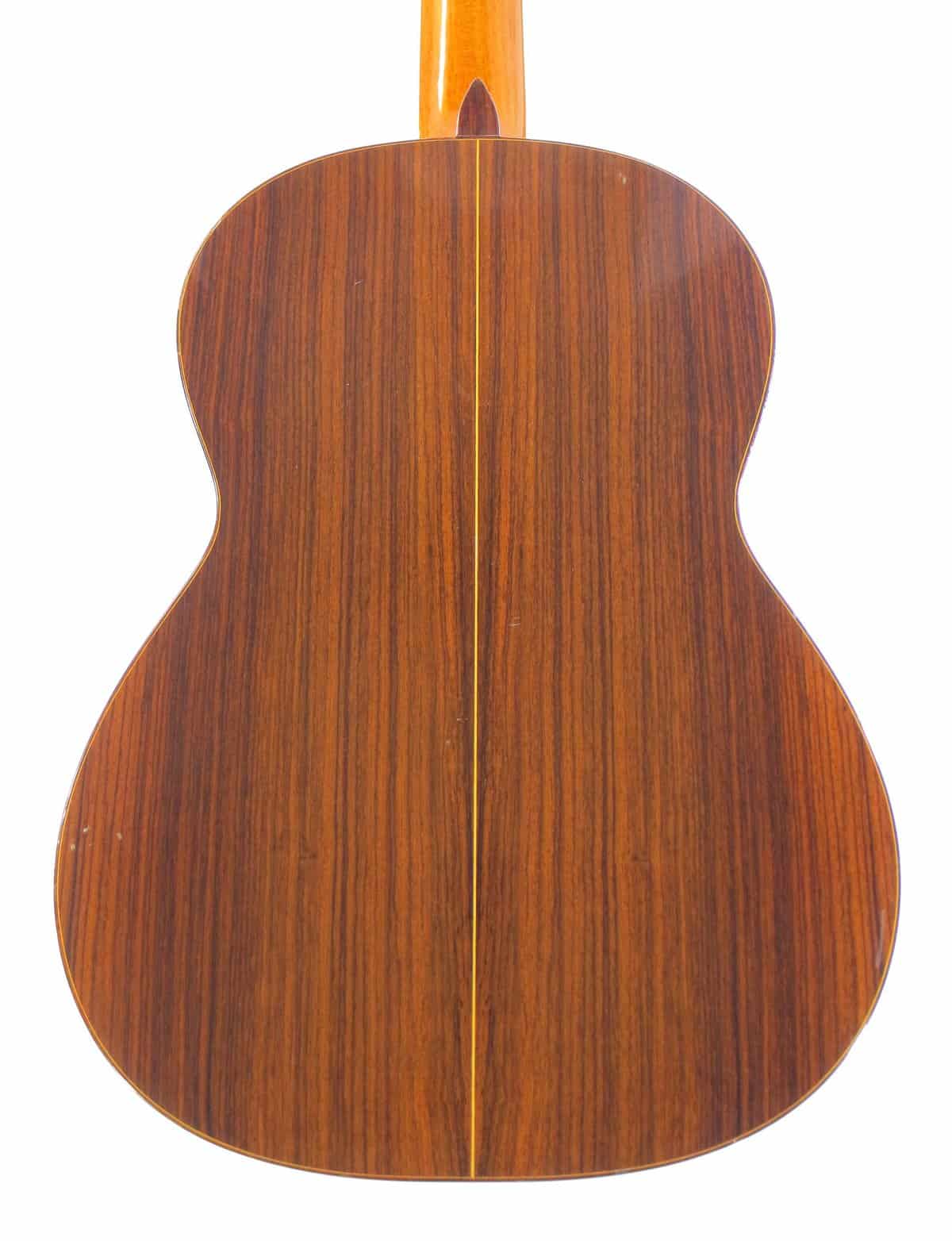 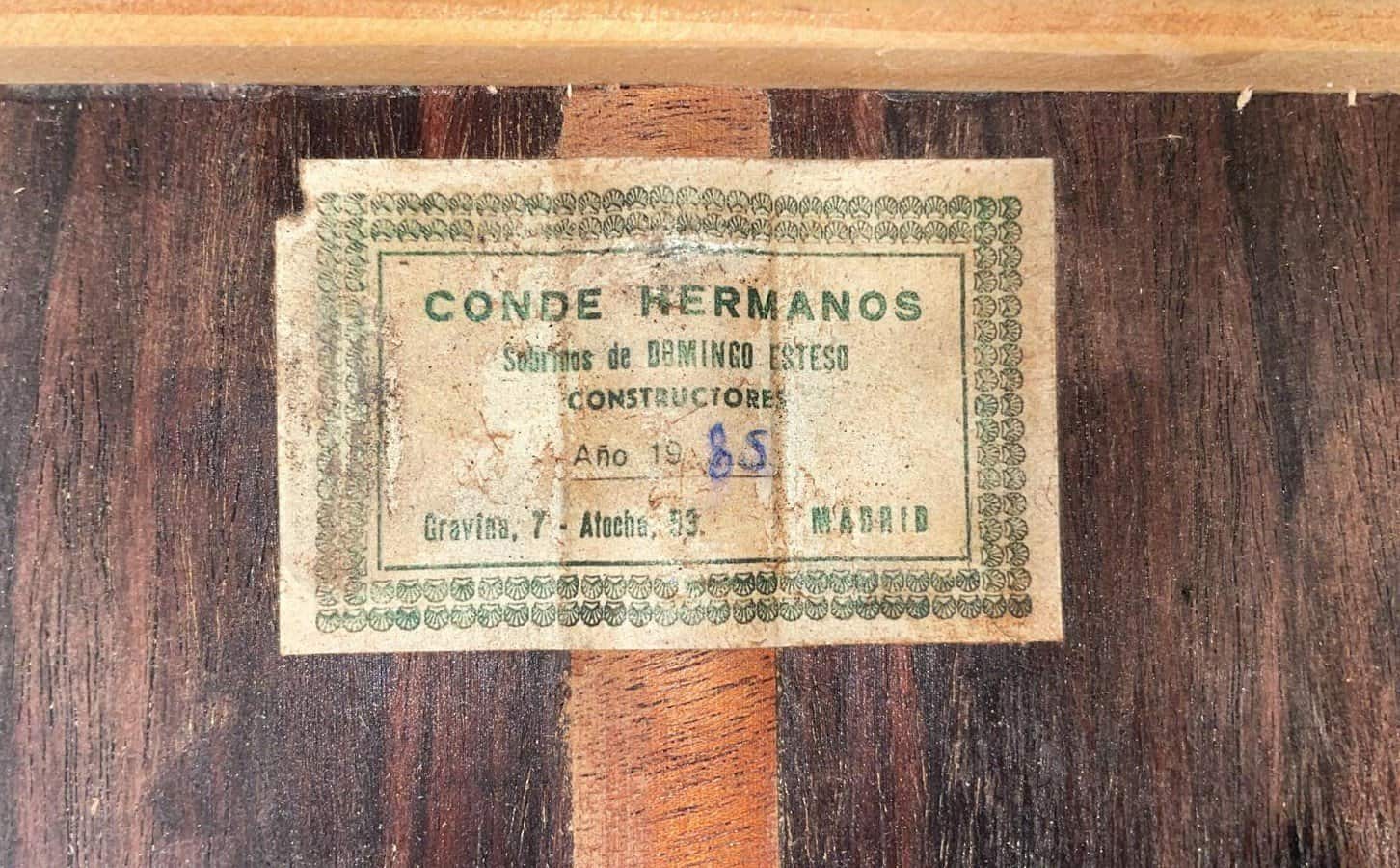 The Conde brothers, Faustino and Mariano, began their careers as guitar builders under the tutelage of their uncle the highly esteemed Spanish luthier, Domingo Esteso (1882-1937) who trained in the workshop of Manual Ramirez before founding his own shop in 1915 at Nº 7 Gravina street in the heart of Madrid.
Then, in 1926 his 13 year old nephew, Fastino Conde, began an apprenticeship with his uncle, and he was followed by Mariano three years later. They both continued to work with Domingo and his wife in his workshop until his death in 1937, and some time later they were joined by their younger brother Julio who, after the death of their aunt in 1959, set up a separate shop at Atocha 53.

This guitar is a real gem. After playing this guitar it is easy to understand why they were, and still are, in such demand. Its the effortless power, open and transparent clarity, and bold character of sound that stands out and is so compelling, and, if you push it, there does not seem to be a bottom to the sound – it does not compress.

As to this instrument’s condition, one can see from the pictures that it is a very well preserved guitar in a excellent condition. Just some amount of wear from play and use – the guitar does not have any crack or repair.

The guitar is perfectly adjusted and plays very nice up and down the straight neck, with a low action.