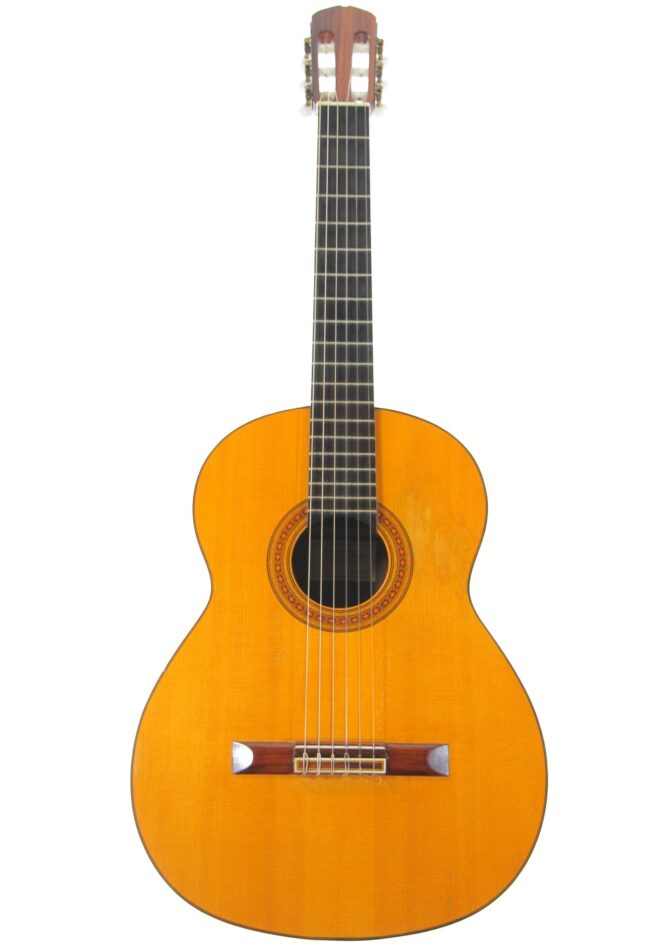 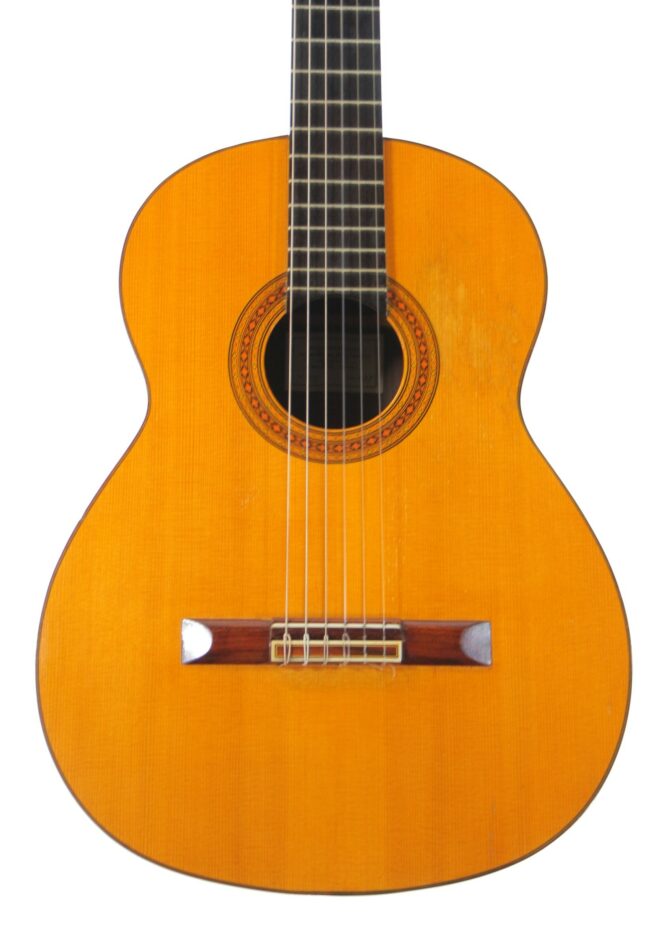 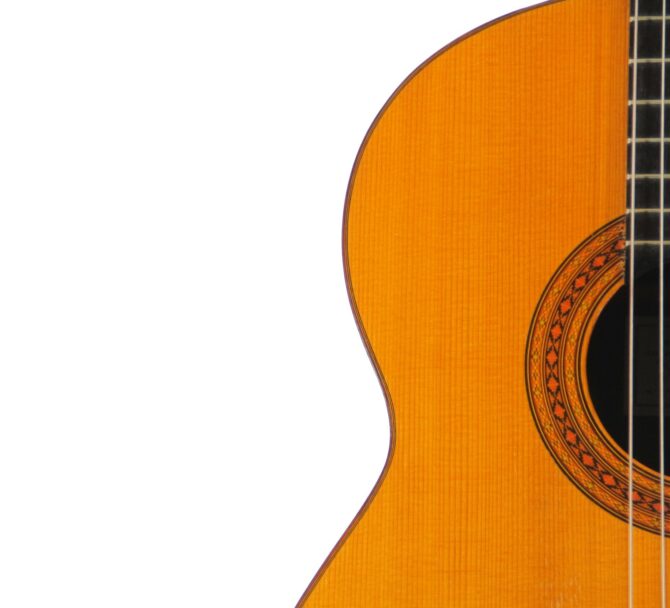 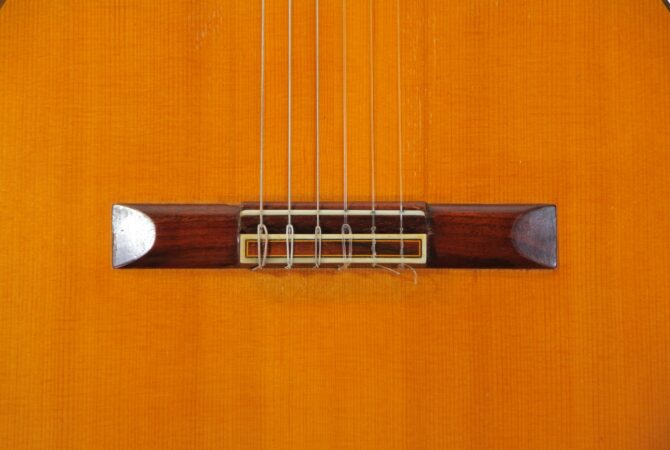 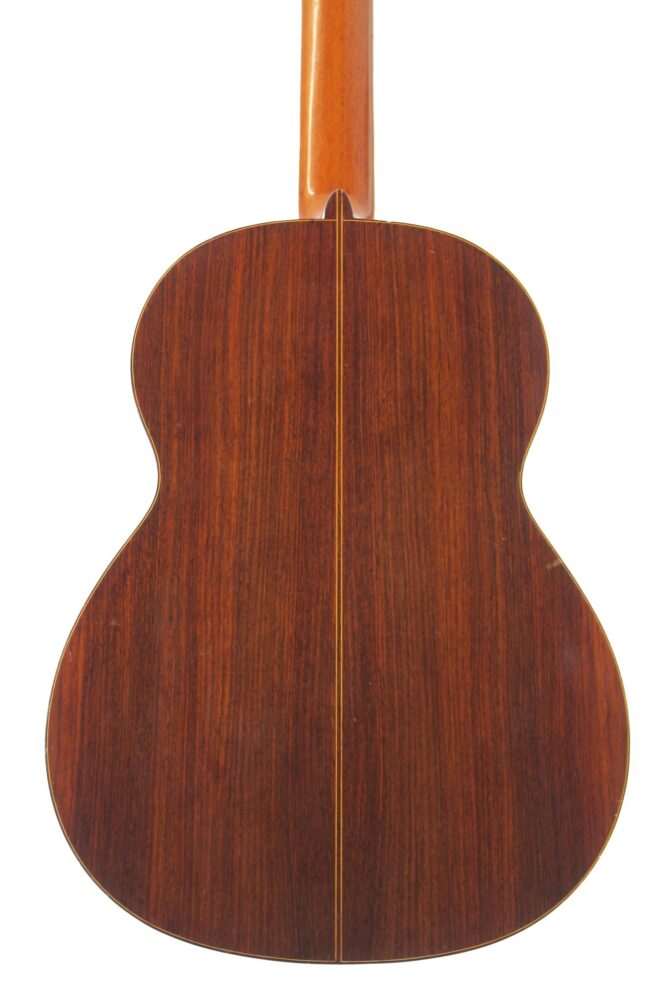 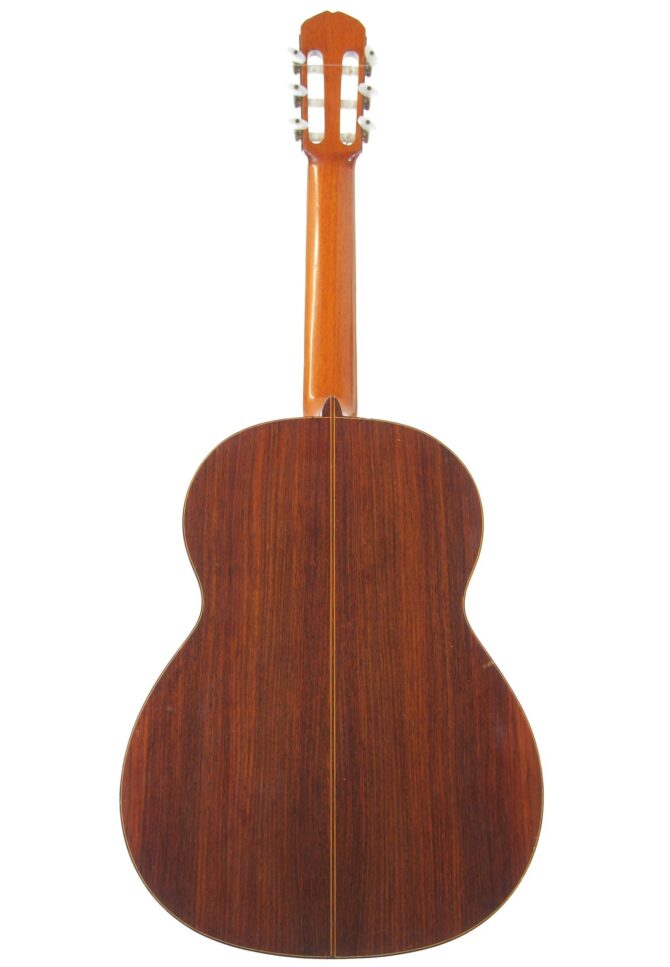 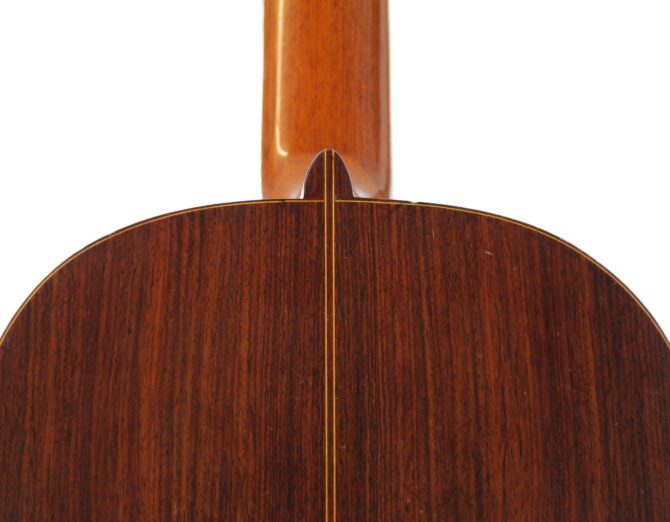 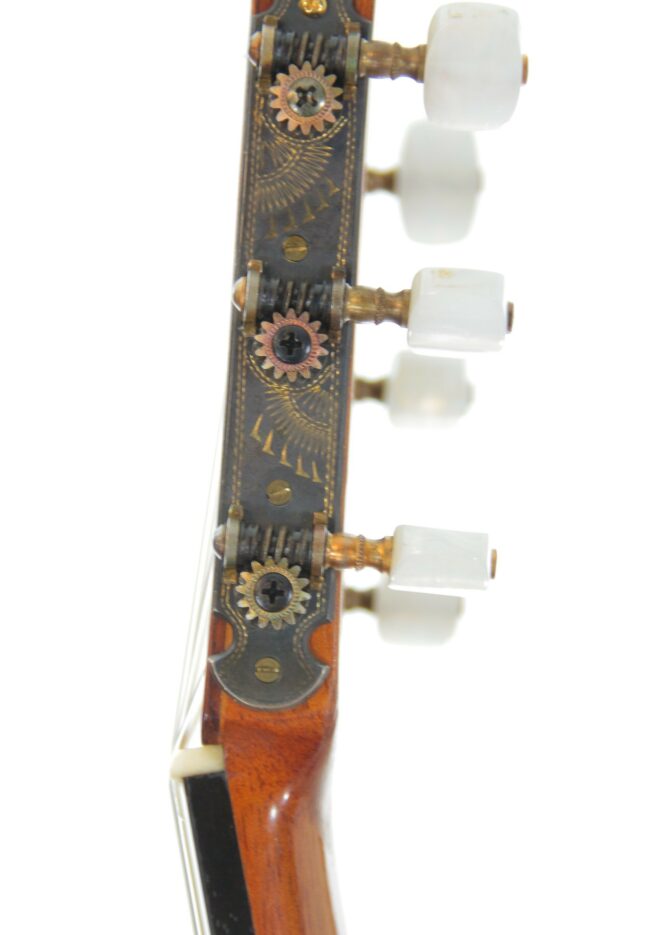 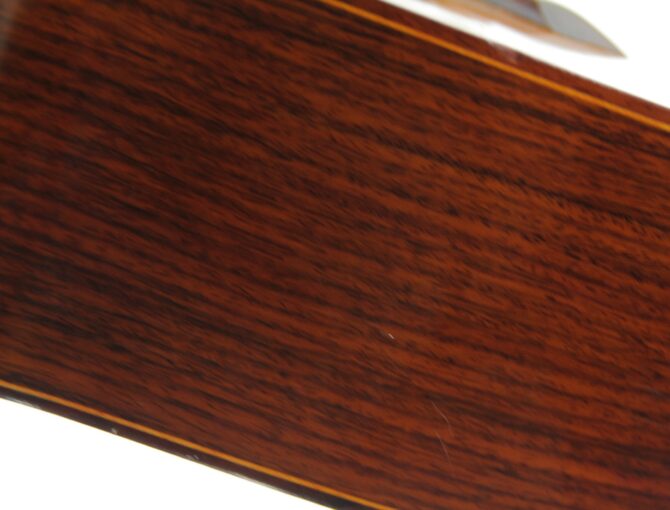 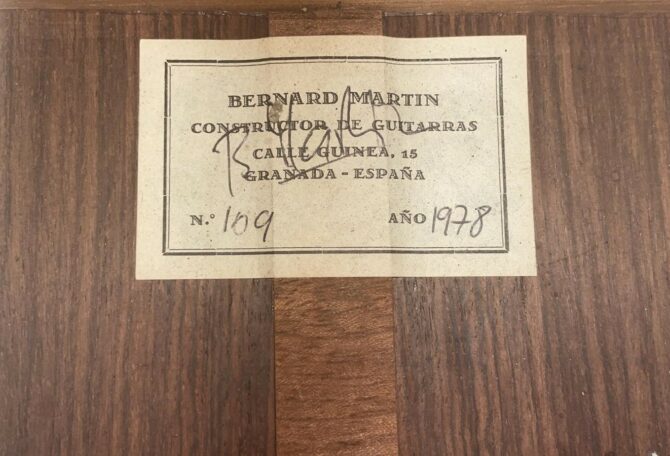 Bernard (Bernd) Martin was born in Stuttgart in 1954. In the 70’s he moved to Granada to learn the art of guitar making in the workshops of José Lopez Bellido and Antonio Durán and under the guidance of Eduardo Ferrer. Bernd Martin was the first German to settle in Granada and has been renowned for the quality of his instruments ever since. He also won first prize at the prestigious “Concurso Nacional de Lutheria” (National Guitar Competition) organised by J. L. Romanillos in 1999.

This fabulous guitar, which is both fine and elegant, was built in 1978.
The guitar is built with a traditional 7-fan bracing and is in good condition, but has signs of play and use. The top has taken on a beautiful colour over the years. Back and sides are made of fine rosewood. The scale length is 650 mm and the nut width 52 mm.

The brilliance and clarity of the sound of this guitar are impressive. Every note is pure and overall the guitar shows great sensitivity and tenderness in its tone.
The sound is powerful and majestic on the one hand, but the guitar also impresses with clear, sparkling highs that give a sense of great projection. It is a very balanced guitar with a robust, creamy sound. It also has that beautiful fast, bouncy response, a characteristic found in the best southern Spanish instruments.

It comes with a nice guitar case.