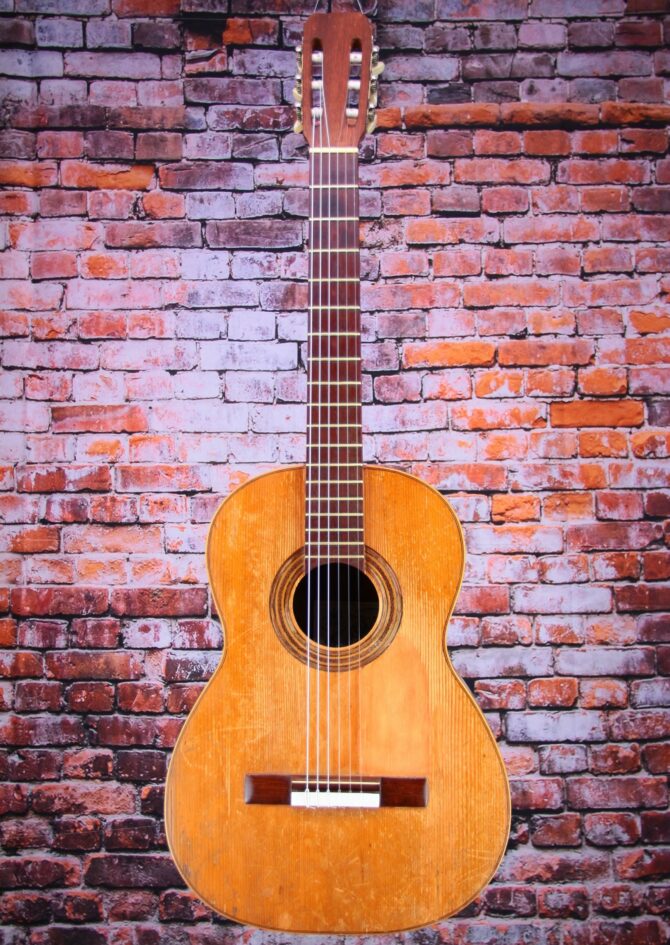 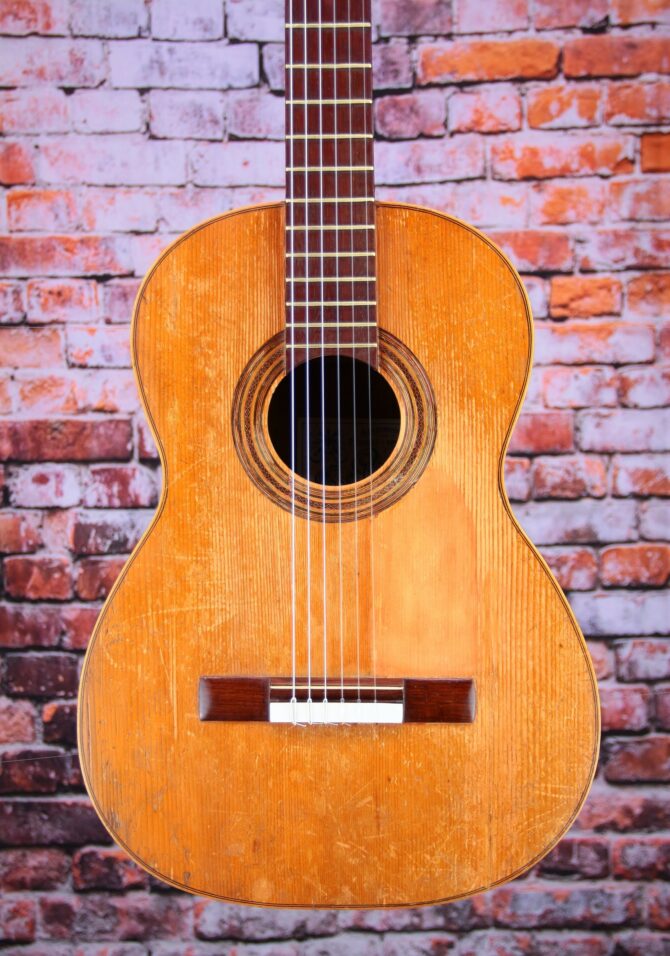 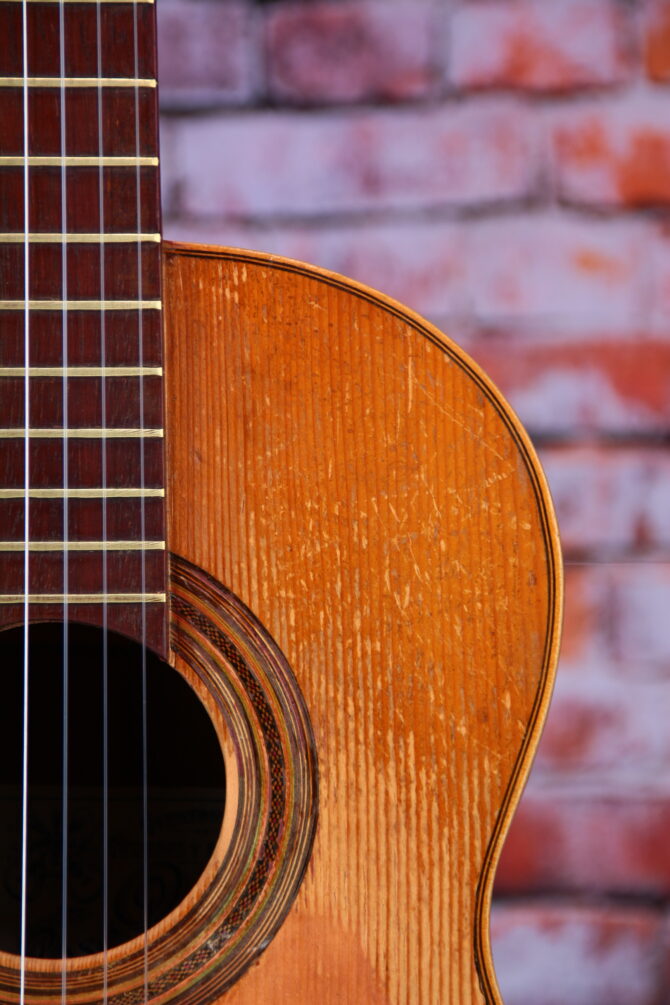 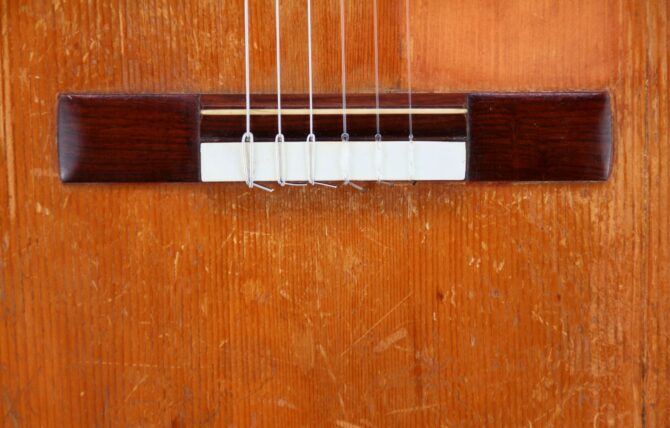 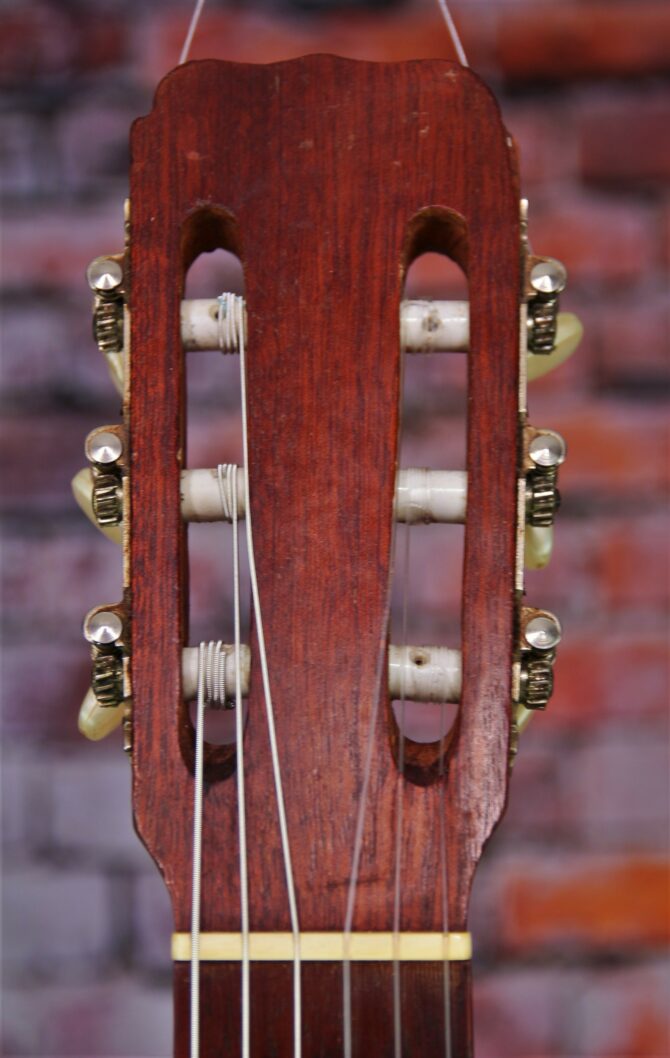 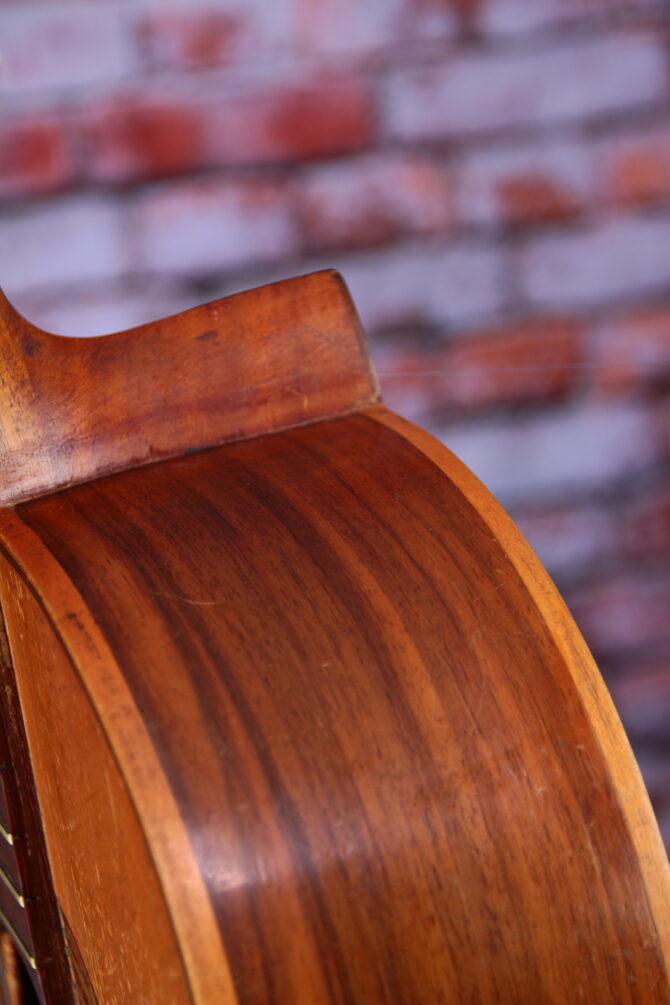 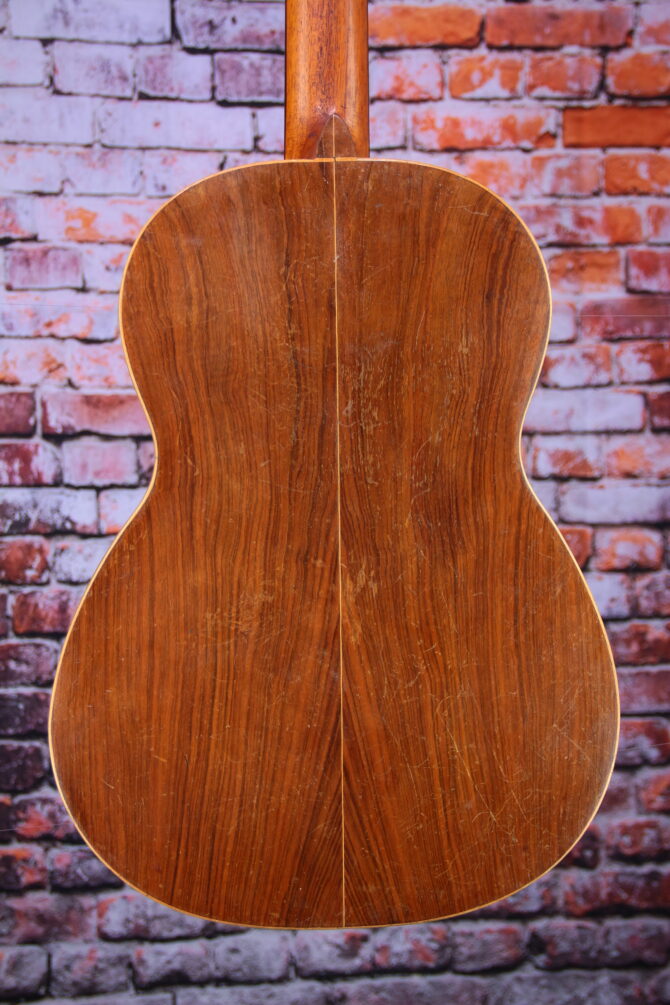 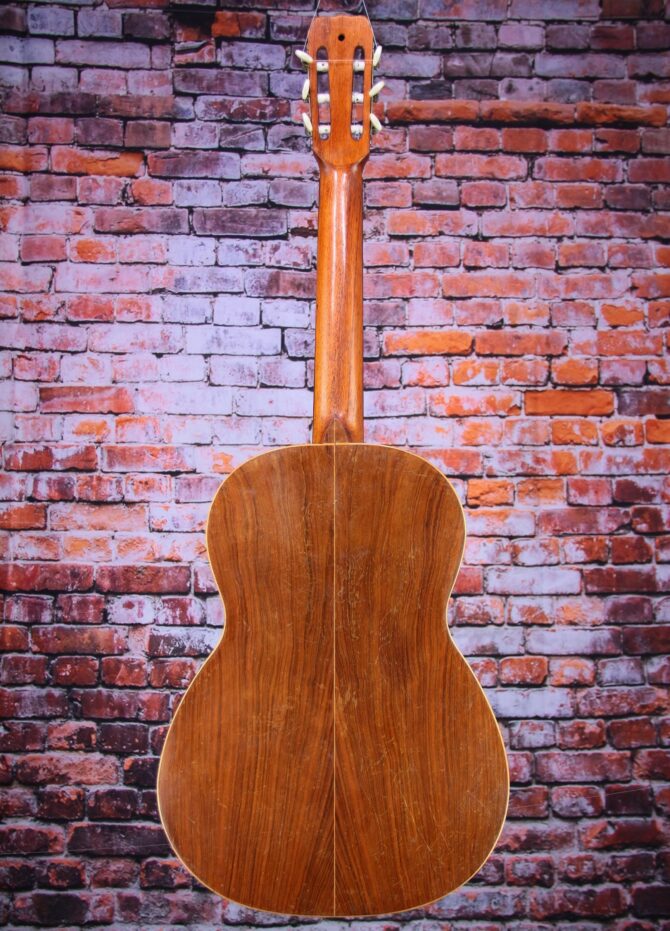 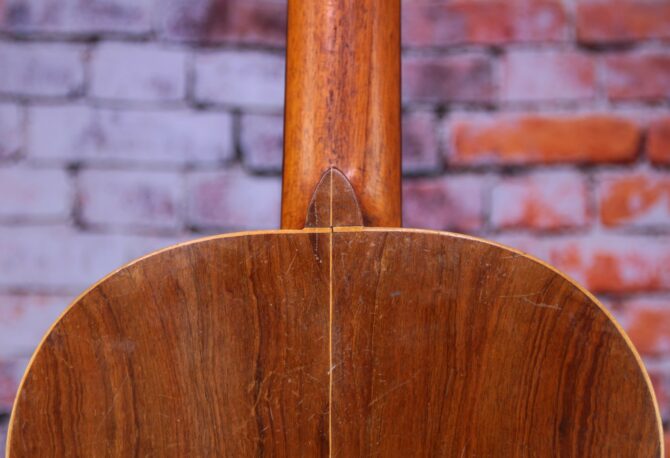 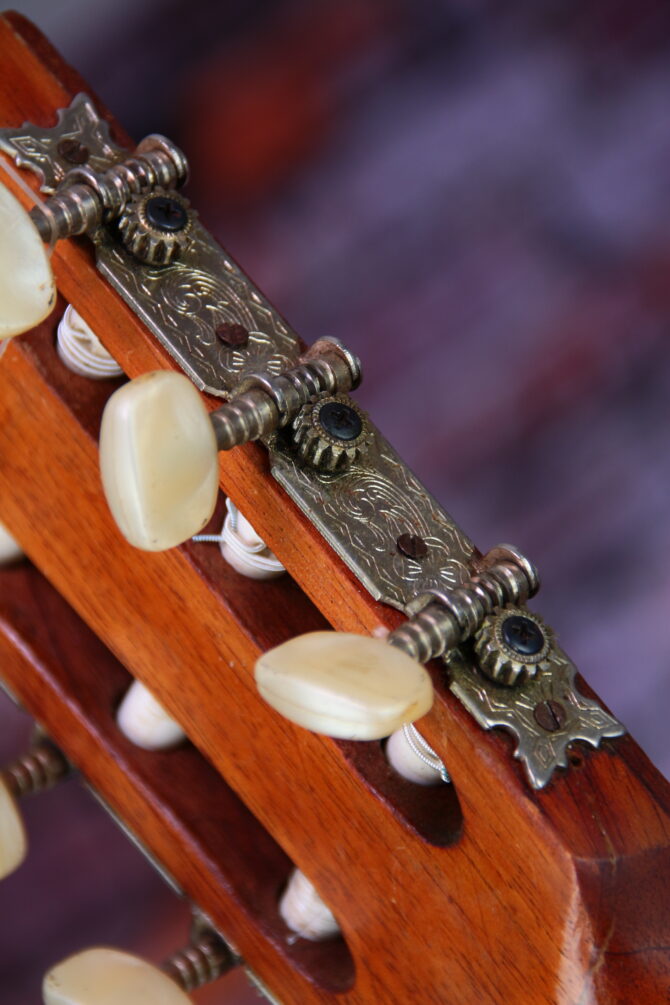 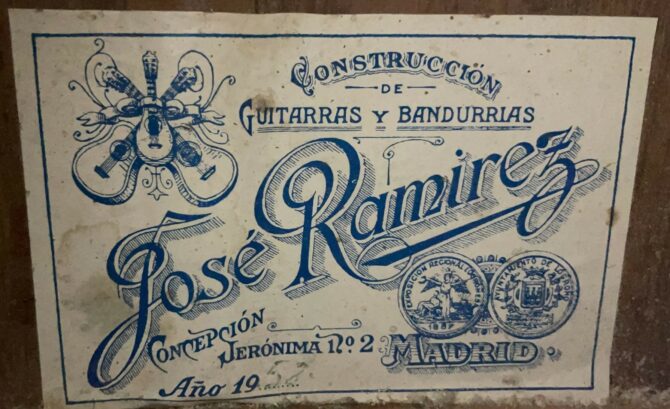 A great sounding classical guitar, that has been built in the shop of José Ramirez II in 1952. It has the real old Ramirez sound … a great guitar and a piece of history!